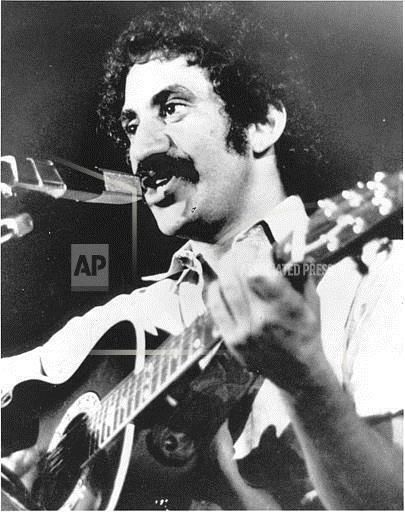 Singer Jim Croce performs in Natchitoches, La., on Sept. 21, 1973.  After this appearance, he and five others were killed when their plane crashed near Natchitoches airport. Some of the folk rock artist's biggest hits were inspired by his time in Columbia during Army basic training at Fort Jackson in the fall of 1966. File/AP 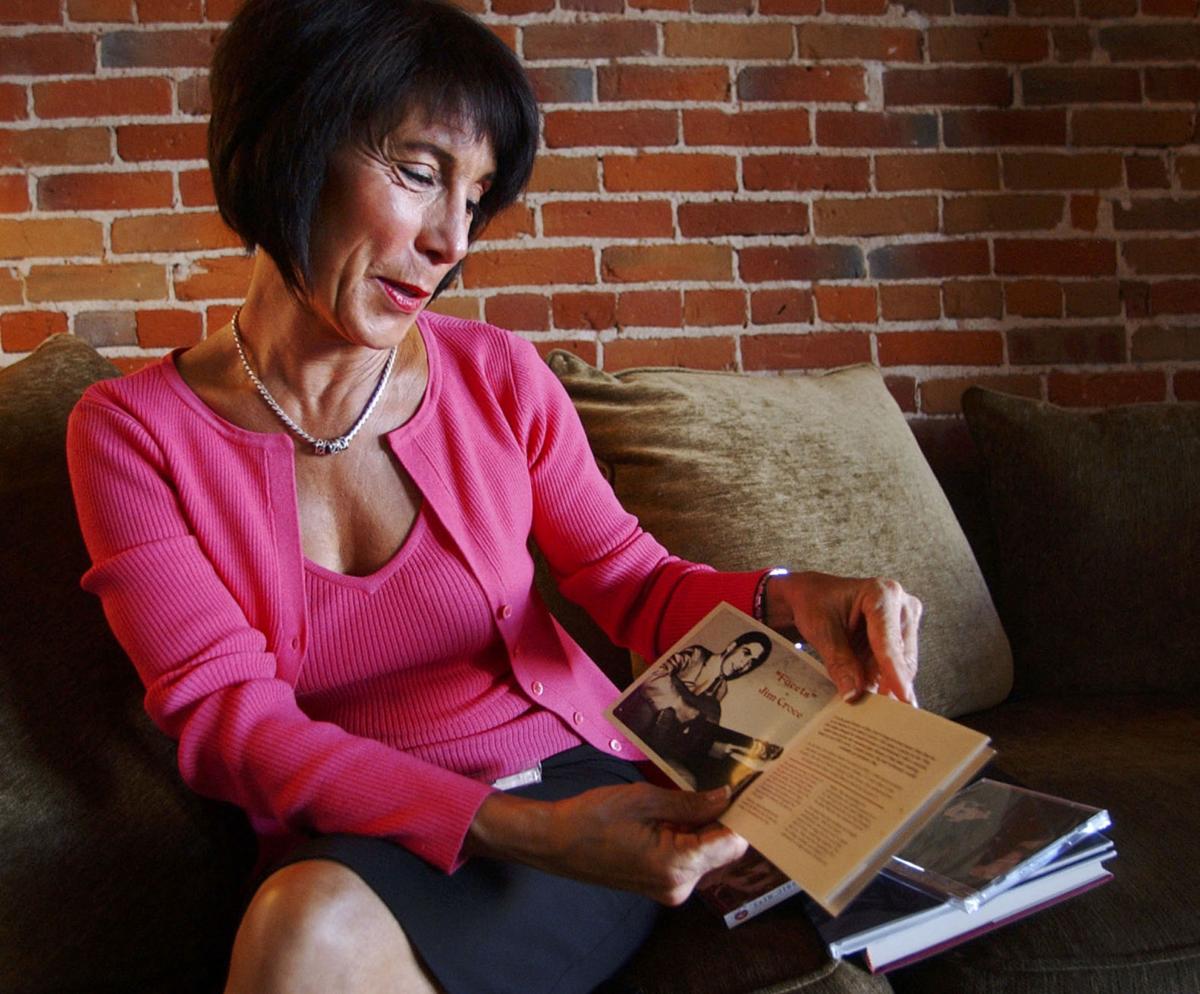 Jim Croce wasn't meant to be a soldier. He was destined to be a singer.

But some of the folk-rock artist's biggest hits were inspired by his time in Columbia during Army basic training at Fort Jackson in the fall of 1966.

"We were told that his experience at Fort Jackson during basic training inspired the songs 'Operator' and 'Bad Bad Leroy Brown,'" Leslie Ann Sully, a spokeswoman for the Army post, told The Post and Courier. "But nobody knew who he was back then."

The Pennsylvania-born musician was a late bloomer in his music career and didn't start honing his skills until he was a student at Villanova University. The same year he married his wife Ingrid, he enlisted in the Army National Guard as a way to avoid the draft during the Vietnam War.

But the aspiring singer had some growing pains in the military.

There wasn't too much Jim Croce said publicly about his time at Fort Jackson. But in 1972, on his album "You Don't Mess Around with Jim," he gave some insight into what it was like to be a soldier.

Joint Base Charleston, Parris Island projects are in peril if Congress can't pass a budget

On the song "Operator" he mimics a one-sided telephone call. He's trying to get in touch with a former lover, a woman who has run off to Los Angeles with his old pal Ray. Slowly, the character realizes that what he's doing is desperate and begins to cry over the experience.

There's no one there I really wanted to talk to

Thank you for your time

Ah, you've been so much more than kind

You can keep the dime

According to Ingrid Croce, it was her husband's time at Fort Jackson and overhearing about heartbreak that brought those lyrics to life.

"He was listening to these stories of all these guys, the 'Dear John' stories, that were standing in line waiting their turn in the rain, these green rain jackets over their heads," she recalled to Songfacts. "I can just picture it — all of them in line waiting for their three-minute phone call."

Fort Jackson runs the only 24/7 Army day care in the US. Here's what it takes to run it.

One year later, another Fort Jackson reference made it into his song lyrics and also landed as the number one hit on the Billboard Hot 100. "Bad, Bad Leroy Brown" was the eighth track on his 1973 album "Life and Times."

In the catchy ode to a man who was "badder than old King Kong" and "meaner than a junkyard dog," Jim Croce later told audiences that Brown was based off of a noncommissioned officer at Fort Jackson.

All the downtown ladies call him 'Treetop Lover'

All the men just call him 'Sir'

Sgt. Leroy Brown "had a shrewd sense of humor," according to the autobiography of the singer "I Got A Name, The Jim Croce Story." He said it was a mixture of people he had met, including his platoon sergeant in Columbia as well as a troublesome private he met at Fort Dix in New Jersey.

Soldiers are failing the Army's new fitness test. Citadel cadets are figuring out why

"Croce told the audience the private later went AWOL (absent without leave) for a month before deciding to return to the base to collect his paycheck, which landed him in an unexpected meet-up with the post’s military police," a 2012 article from the Columbia Star detailed.

He was nominated for two Grammy awards in 1973 for the song. It would be his last No. 1 hit before he would die in a plane crash on Sept. 20, that same year.

In preparation for Fort Jackson's 100-year anniversary in 2017, the U.S. Army Basic Combat Training Museum contracted some researchers to identify famous Fort Jackson alumni. They confirmed Jim Croce and Leroy Brown's service through documents but did not have any photographs, Sully said.