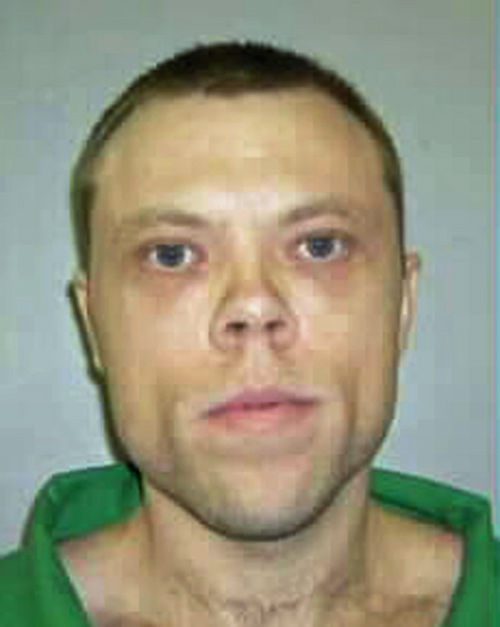 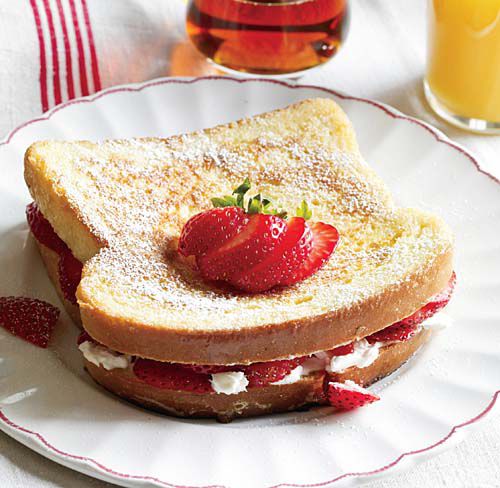 COLUMBIA -- Jeffrey Motts told investigators he was ready to die just a few hours after he strangled his cellmate to settle a prison dispute. Today, he is expected to get his wish.

Motts is scheduled to die by injection at 6 p.m. for killing Charles Martin in December 2005 in the cell they shared at a state prison in Greenville County.

Motts had wavered briefly from his death wish when his lawyer suggested that he might be a kidney donor for his sick sister. But when he learned they weren't a match, he renewed his push to drop all his appeals.

Motts, who turned 36 Thursday, asked his parents if it would be more painful for them if he was executed now or after exhausting his appeals in 20 years. When they told him they would hurt just the same, Motts started pushing to be a death penalty volunteer.

"I'm guilty of a horrible crime. I was found guilty, the jury thought I deserved death, the judge agreed, and I also agree. I accept responsibility for my actions and I'm ready to accept my punishment," Motts wrote in a September letter to Chief Justice Jean Toal of the state's Supreme Court.

South Carolina has not had an execution in nearly two years.