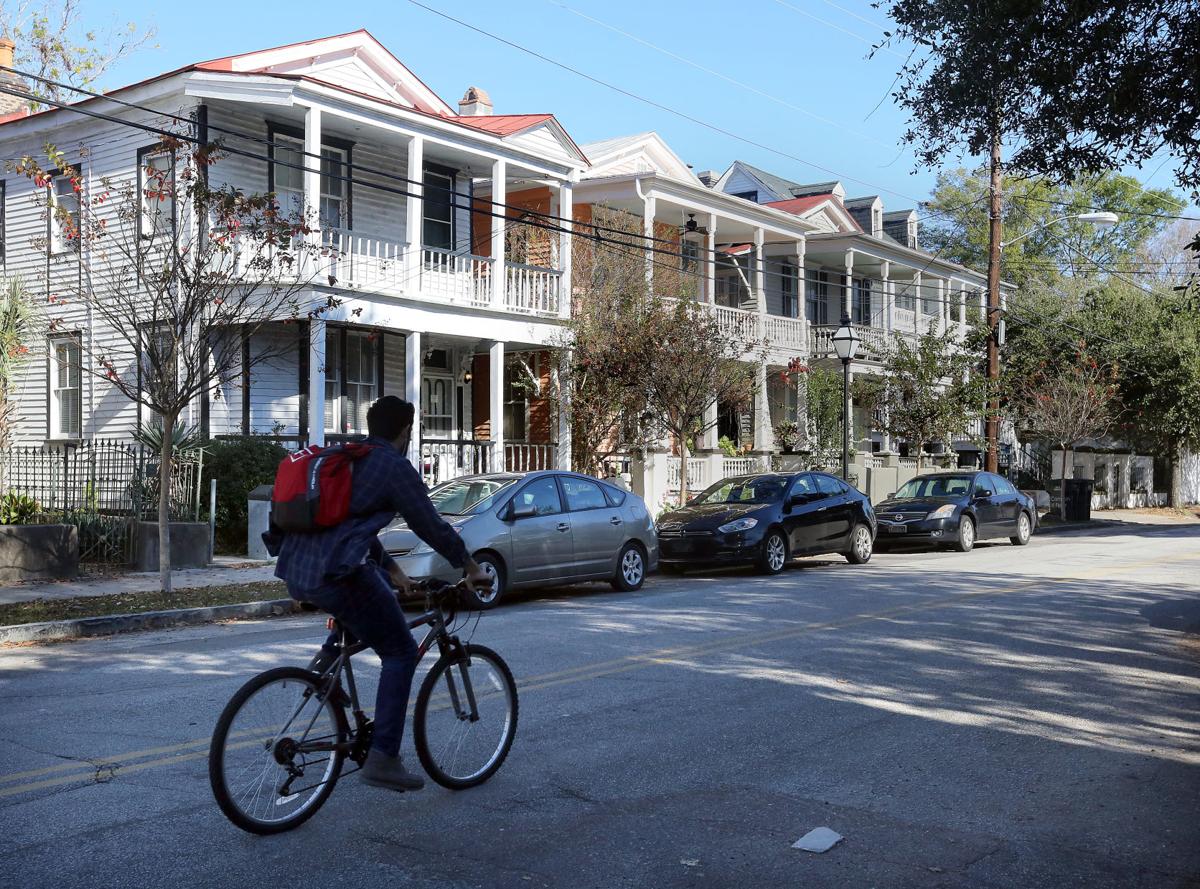 Short-term rentals are fine along Cannon Street, but limits are being debated farther south on the peninsula. Brad Nettles/Staff 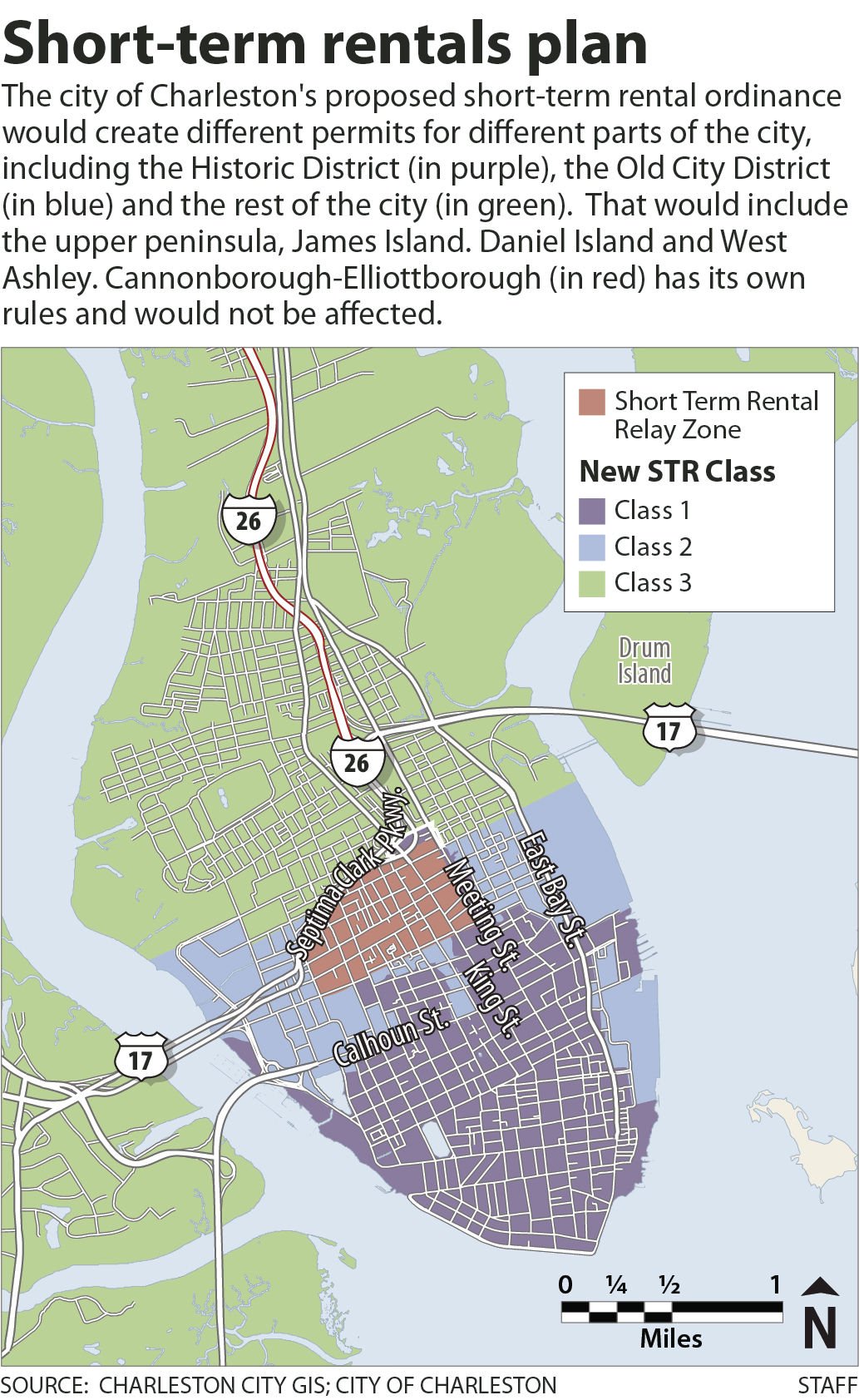 Charleston’s short-term rental rules are on their way to council.

A standing-room-only crowd showed up at Wednesday’s Planning Commission meeting to get in a few last requests before the vote. This was the fifth time the commission has considered the subject, following six months of work by a citizens committee.

Officials have been trying to work out a balance that allows homeowners to rent out rooms occasionally but stops them from operating unofficial hotels in neighborhoods, a trend that critics say has been driving up housing costs for locals.

Mayor John Tecklenburg started off the period for public comments Wednesday by urging the commission to move on.

"Agree what you can agree upon and send it to council," he said. "I think you’ve got the bones of what council can deliberate on. It’s been long enough."

After the mayor, nearly three dozen people stood up and asked for more changes. Some said the proposed rules were too strict, while others said the commission had watered down what the task force had spent months formulating.

The only change the commission made Wednesday was to say that a house outside the old city has to be at least five years old before it qualifies for short-term rentals. A previous version said a house had to be at least 50 years old, which caused an uproar in the suburbs.

Harry Lesesne tried to get the commission to change how many days an owner has to be on premises from 72 to 45 days, but his motion failed.

After more discussion over what else needed to be changed, Commissioner Chris Fraser urged his colleagues to call it quits.

"This is imperfect," he said. "It’s going to stay imperfect. It doesn’t make anybody happy. I feel like it’s the middle of the road."

The vote to approve was 5-3, with Angie Johnson, Elise Davis-McFarland and Terry Seabrook saying they weren’t happy with it yet.

As it is, short-term rentals, such as Airbnb and HomeAway, are legal only in the Cannonborough-Elliottborough neighborhood near Spring and Cannon streets, since those residents approved them several years ago. Once the new rules are approved, short-term rentals anywhere else would require a license from the city.

The new rules would vary some depending on how close the house is to the old and historic district, but overall, the idea is restrict short-term rentals outside Cannonborough-Elliottborough to owner-occupied properties, which is determined by the owner getting the state's 4 percent tax rate on a primary residence.

The owner would have to be in the house all year long except for 72 days. A manager permitted by the city would have to oversee the property during the owner's absence.

Only two people per bedroom would be permitted, providing the property has enough parking. Demonstrating adequate parking — and defining that has also been a matter of much debate — would be part of getting a license to rent out rooms.