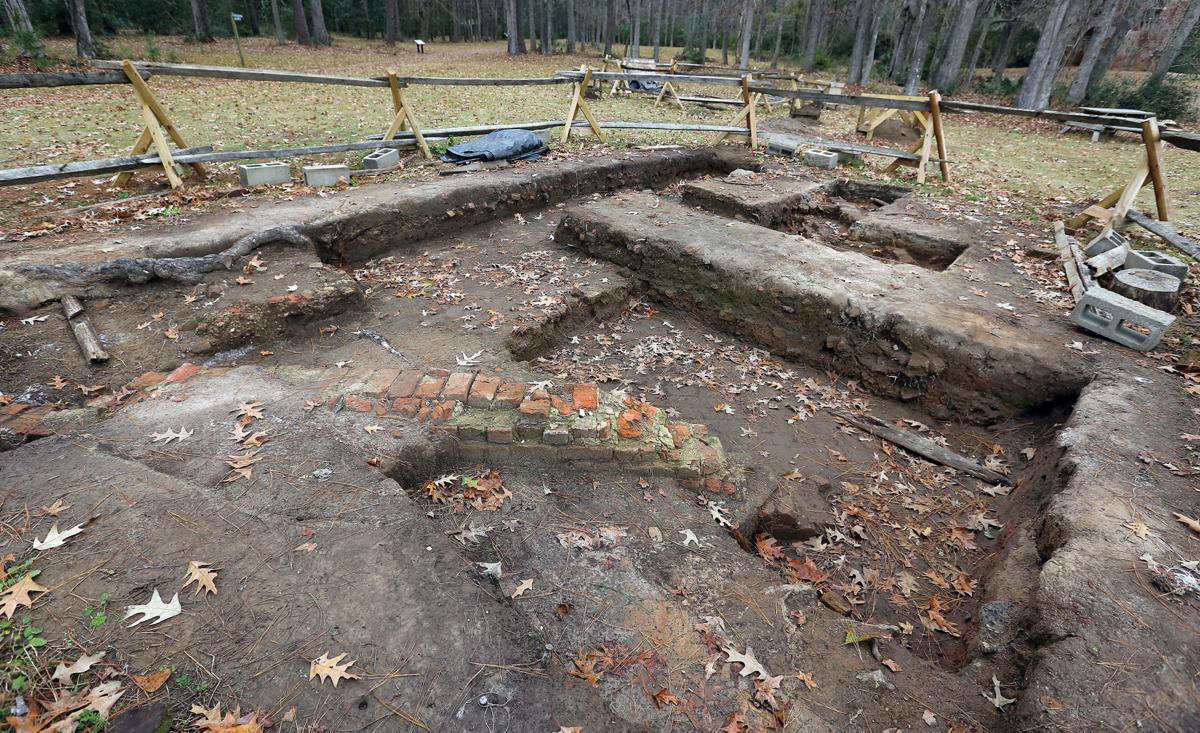 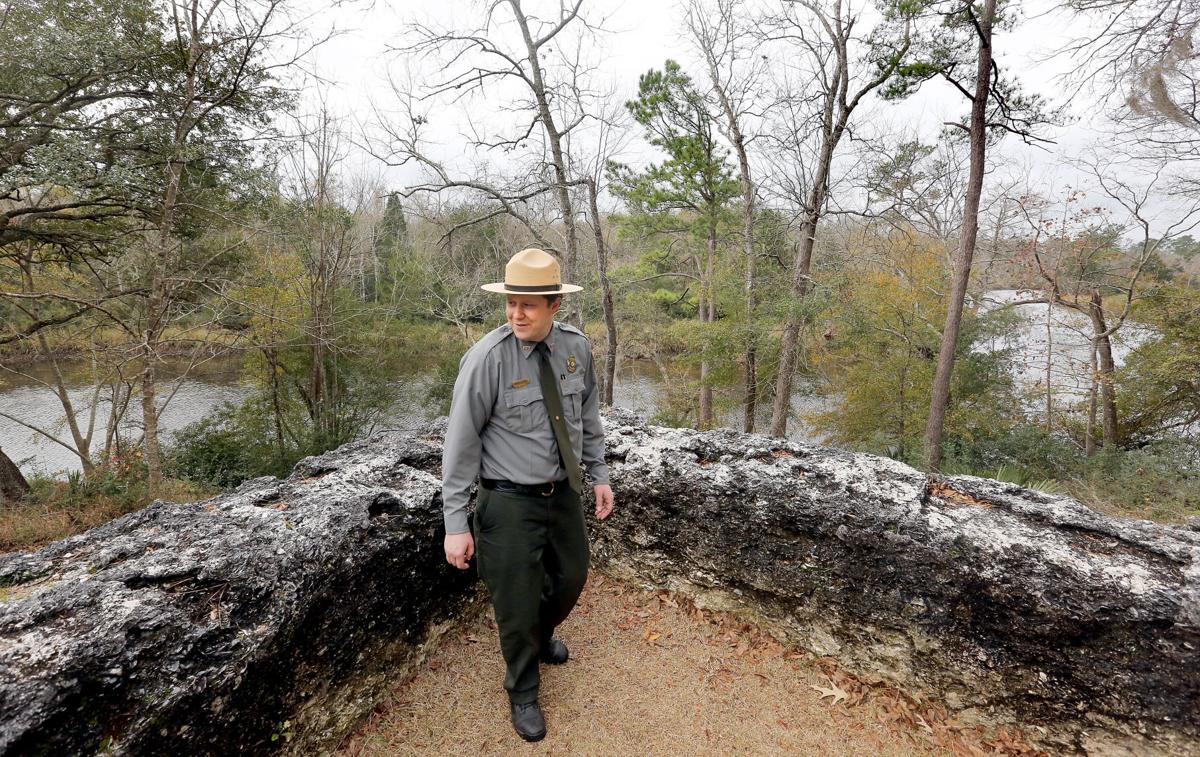 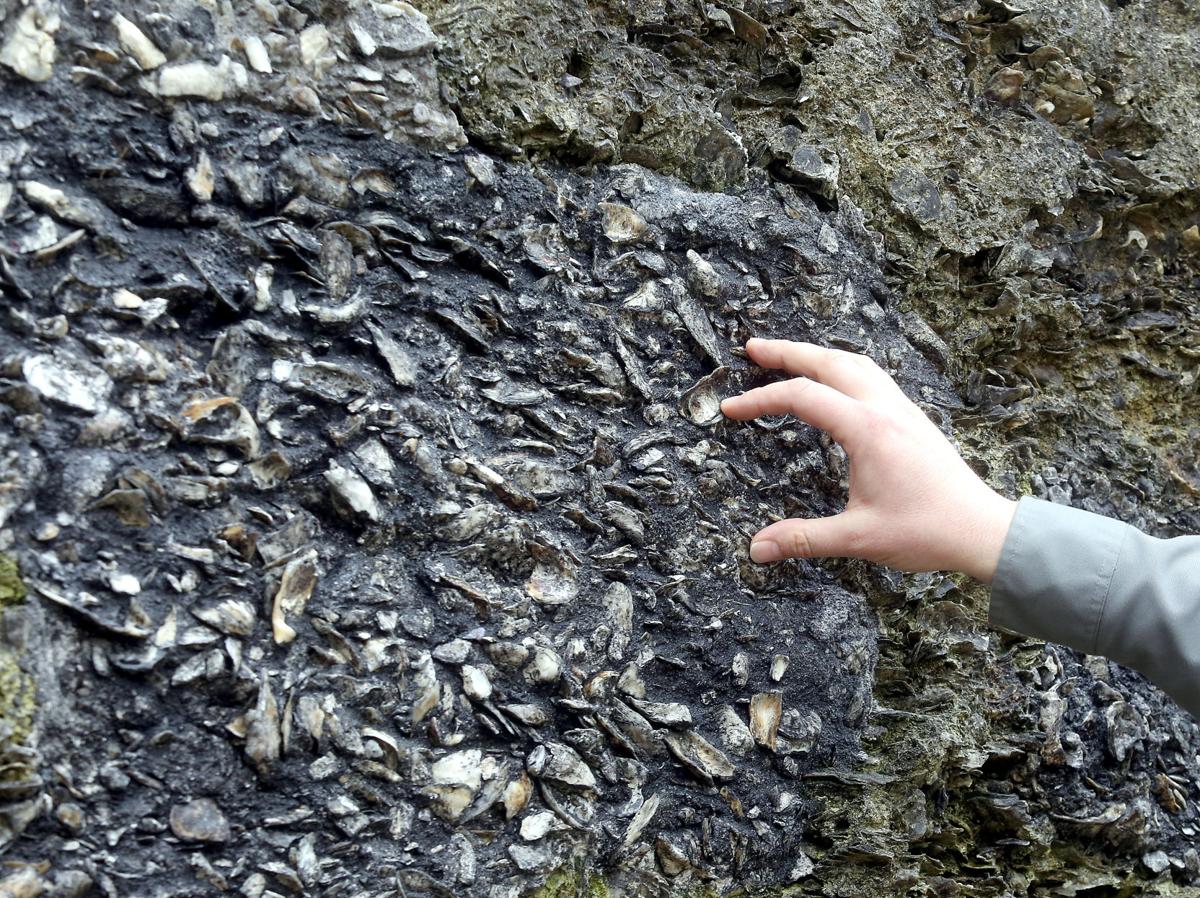 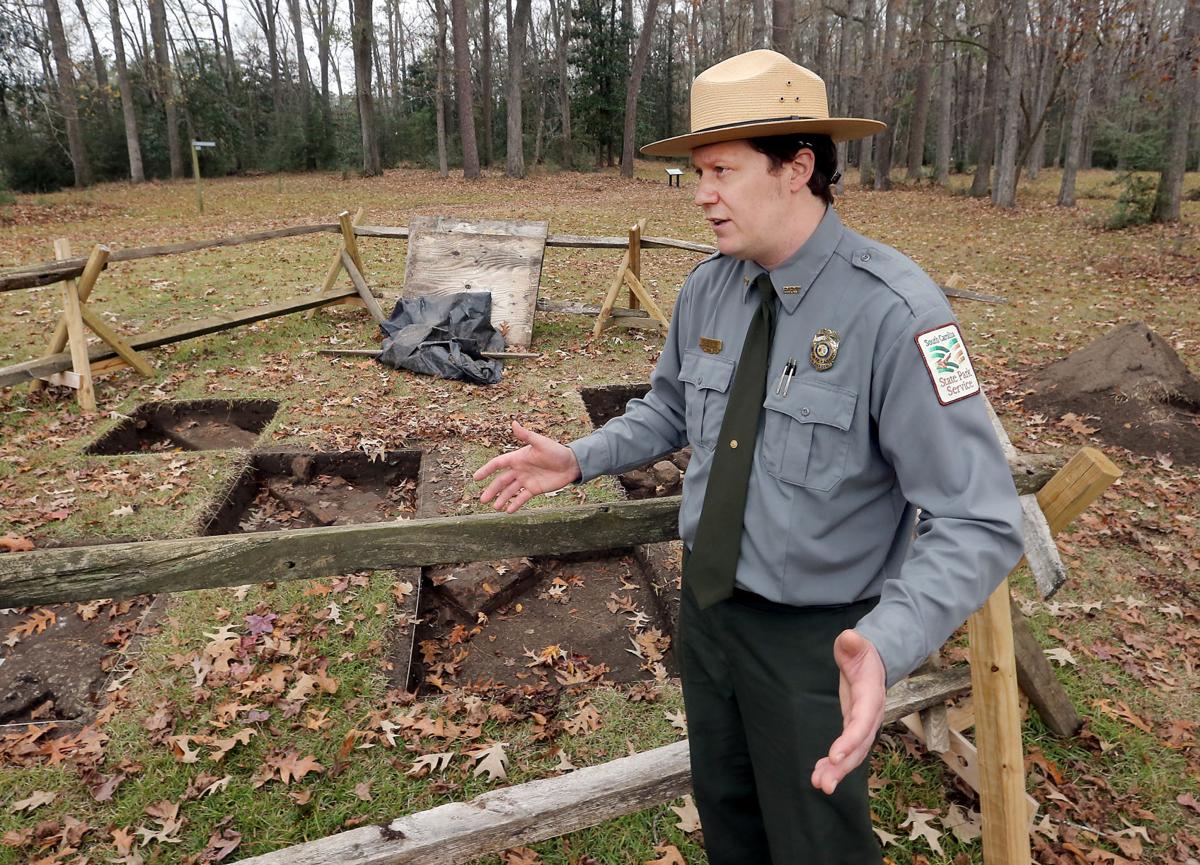 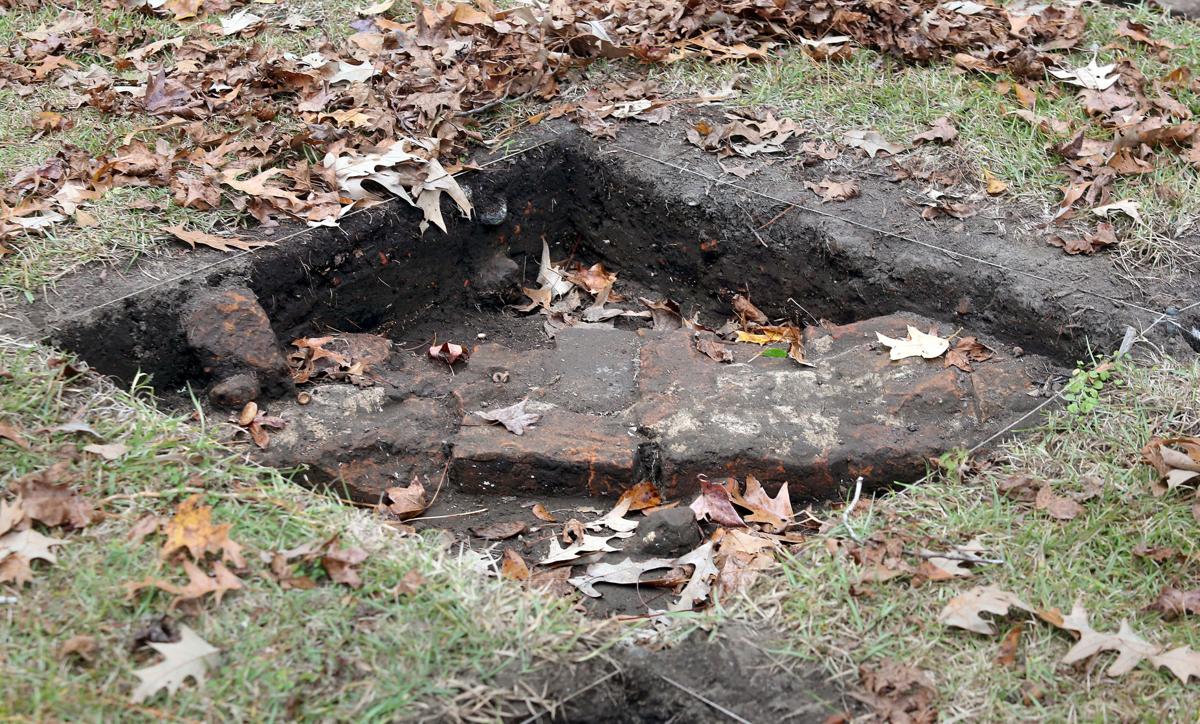 SUMMERVILLE — A map from 1742 hangs on the wall of the ranger station at the Colonial Dorchester Historic Site, serving as a constant reminder of the bustling land that jutted up to the Ashley River over 250 years ago.

Before the turn of the 18th century, people from inland settlements came and gathered together to trade and barter at the site. It includes the remnants of a bell tower from St. George's Anglican Church, the courtyard where trading took place, some remains from wharfs dating back to the late 1600s and the tabby fort used to protect weaponry during the Revolutionary War.

But by the late 1780s, the land was a ghost town, with an out-of-town traveler noting some 40 homes that were in a state of decay. After that, little activity took place over the years, leaving historians and archaeologists to piece together what happened during Revolutionary times.

As park manager Noah Letter tells it, hoards of information remain to be uncovered even centuries later. They've only just begun to scratch the surface of what lies underground, he said.

"Basically what we have now is a time capsule of American colonial life underground," he said. "The foundations, artifacts, very little disturbance has happened over the years. It's an interesting glimpse into American Colonial life."

In recent years, the park has leaned on a combination of historic documentation and archaeology to unearth a clearer glimpse of that life. Letter said dig seasons go on during the spring and fall when temperatures are more bearable.

The park has an archaeologist on staff who is occasionally assisted by interns from area colleges majoring in relevant fields. The process itself is tedious — for every day of excavation, there has to be an additional four days spent in a lab archiving and building a database of what artifacts the archaeologists find.

"The thing about it is we want to make sure to treat it with care," Letter said. "We want to try not to be too destructive to the resource so it's here for future generations."

As part of efforts to boost tourism in and around Summerville, former mayor Bill Collins pushed to annex the Colonial Dorchester site into town limits in 2012. He told The Post and Courier at the time it would be "a real asset" for the town and county in the long term.

The annexation was made official in Feb. 2013.

Efforts to uncover what's underground at the site is the key initiative going forward. Those efforts, Letter said, are made possible through various funding sources, including accommodation tax funds allocated from the town of Summerville, internal funding from the Parks Service, donations and volunteers.

"The artifacts you find tell you a lot about what the people were doing. It's like a great big puzzle, and we're getting more and more pieces to the puzzle and a better picture of what life was like here," he said. "In the grand scheme of things we know so little."

Letter added: "When you know more about something special, the more likely you are to protect it."