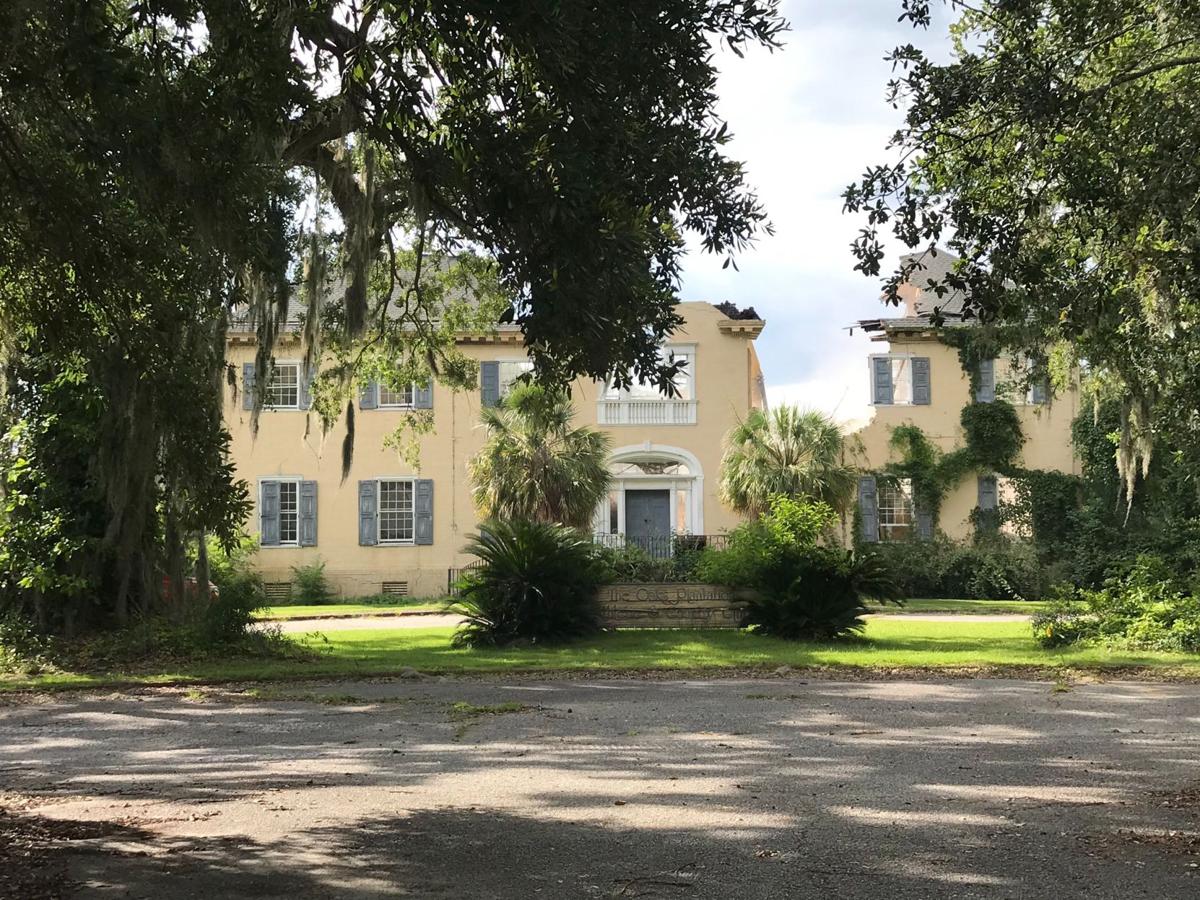 The historic Oaks Plantation Golf and Country Club was demolished in early July, signaling a path for potential redevelopment on the site. Raffaele Buono/Provided 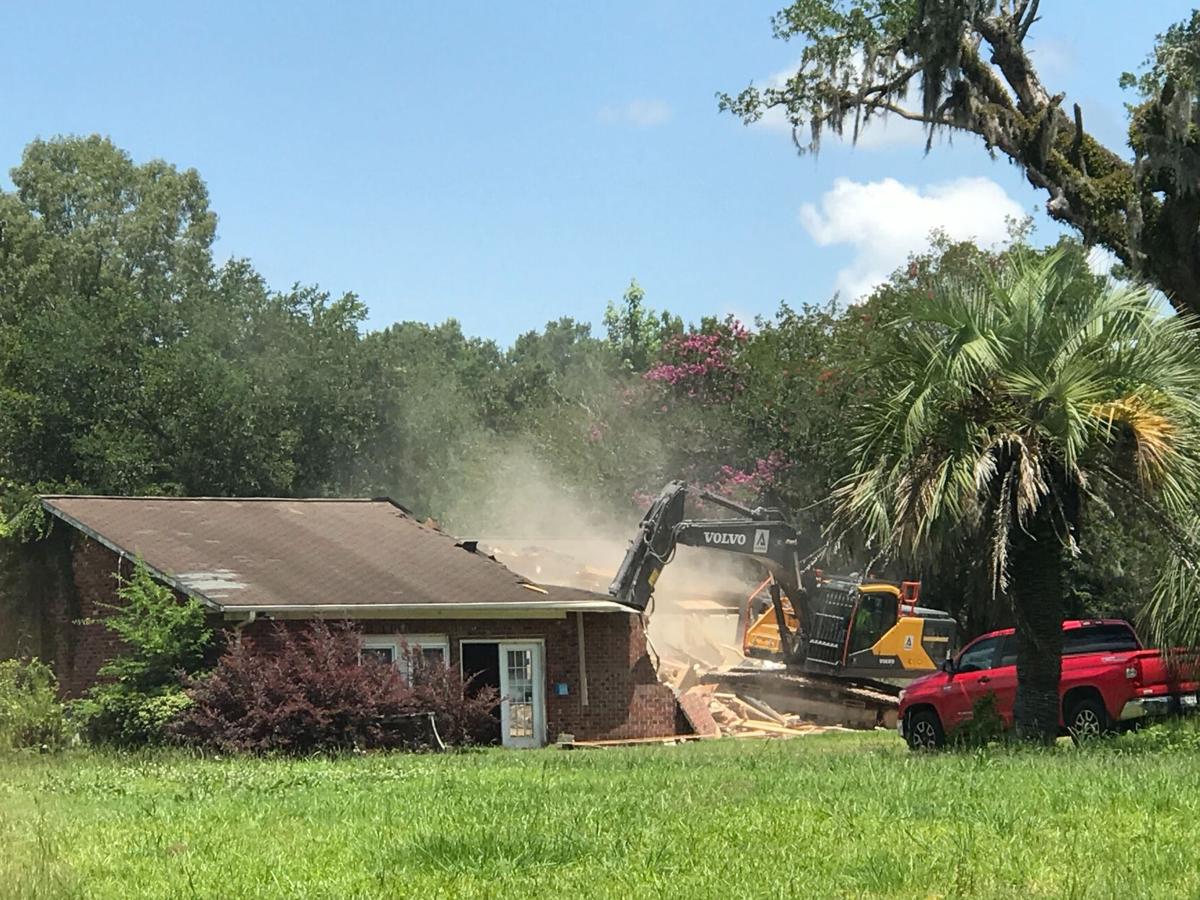 The historic Oaks Plantation Golf and Country Club was demolished in early July, signaling a path for potential redevelopment on the site. The clubhouse pictured became a longtime hangout for residents of the Goose Creek neighborhood. Raffaele Buono/Provided

A historic plantation and adjoining golf course clubhouse were suddenly demolished last week, leaving residents to speculate on what the future of the property holds.

Use of the land surrounding the Oaks Plantation Golf & Country Club dates to the founding of America. The clubhouse on the grounds became a longtime hangout for residents of the Goose Creek neighborhood. But it and the 19th century home were all reduced to rubble on July 2.

Residents such as Raffaele Buono, whose home backs up to the ninth hole on the golf course, were surprised to see dust flying in the air and the sound of wrecking crews demolishing the house. There were no public announcements about the project.

"It's terrible," Buono said. "The thing that irks the residents the most is the lack of transparency. What are they going to do to this property?"

It was the site of Declaration of Independence signer Arthur Middleton’s 18th-century rice plantation, established by a land grant in 1678. But it was in the last decade when a devastating fire left the property charred that it became more clear to residents that the house was on its last legs.

The 39-acre plantation home, grounds and golf course shut the gates to the public in March 2019. The links off Red Bank Road had become a close-knit club for senior citizens to drink coffee, reminisce and work on their putting.

Residents have known the property as the Oaks Plantation Golf and Country Club since 1964, and has seen its fair share of change through the years.

Owner Hurst Waterman Conant in the late 1940s planned to raise cattle on the grounds. And in 1956, The Oaks Co. Inc. paid $125,000 for the plantation house and 140 acres of land, with the intention of preserving the home.

It became the Oaks Plantation Golf & Country Club after Howard Mims, the owner of a now-defunct, coin-operated amusement business, bought the property in 1964. The main home was used for weddings and other events until 2008, when a fire devastated the property.

Mims office manager Debbie Walker said that a contract has been reached with a buyer, but the family still owns the property. It is not a done deal yet. The Mims family did not return a message left at their company.

Developers have reached out to many parties, including Goose Creek Mayor Greg Habib, about potential development on site.

"I've talked to a couple of developers who have reached out and are interested in creating residential properties," Habib said.

He added that the only inquiries he's received have been about constructing single-family homes on the site, which is in unincorporated Berkeley County.

In 2004, there was an unsuccessful attempt by the owners to annex the property in North Charleston to build homes at The Oaks.

Now, it is zoned to only accommodate single-family residential homes, according to county zoning documents, but a variance could allow apartments or other types of housing. Currently, the density allows for an estimated 120 units.