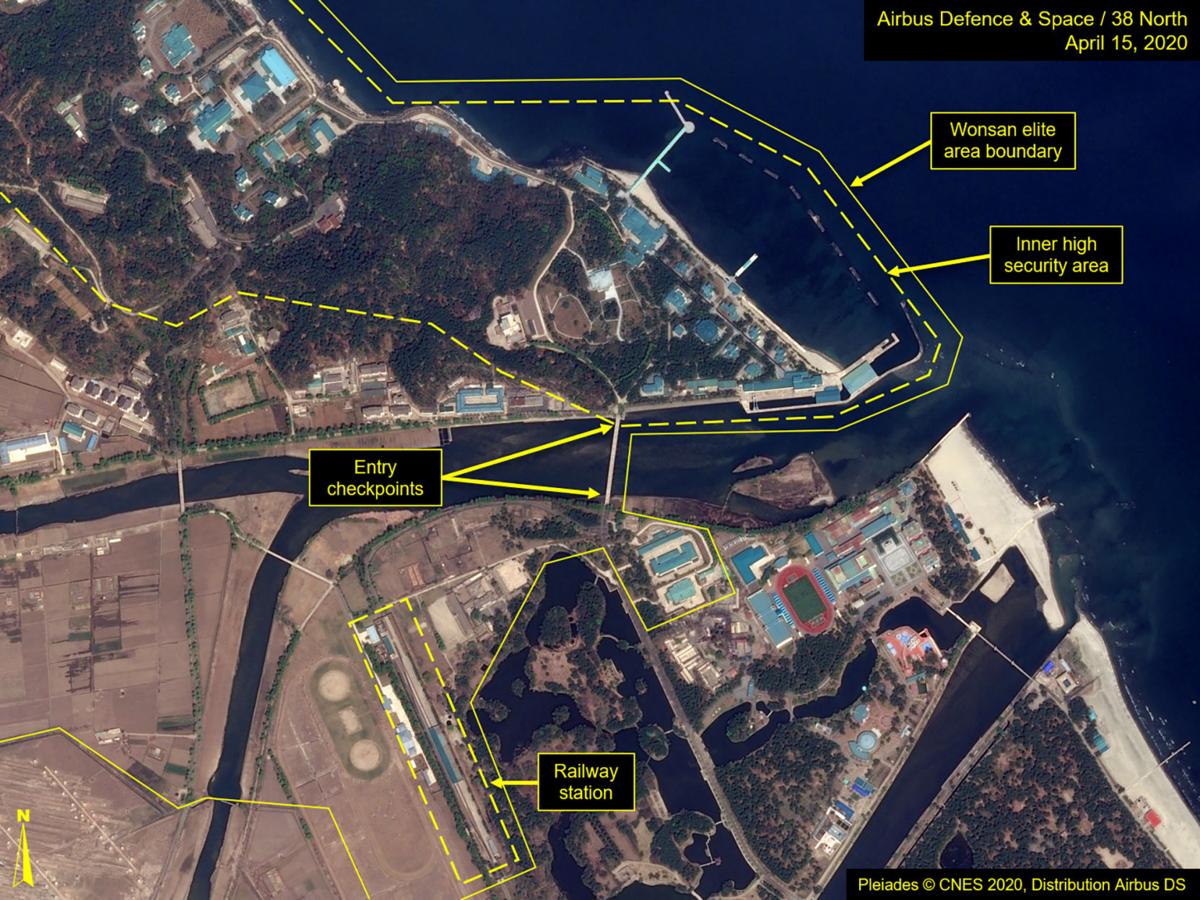 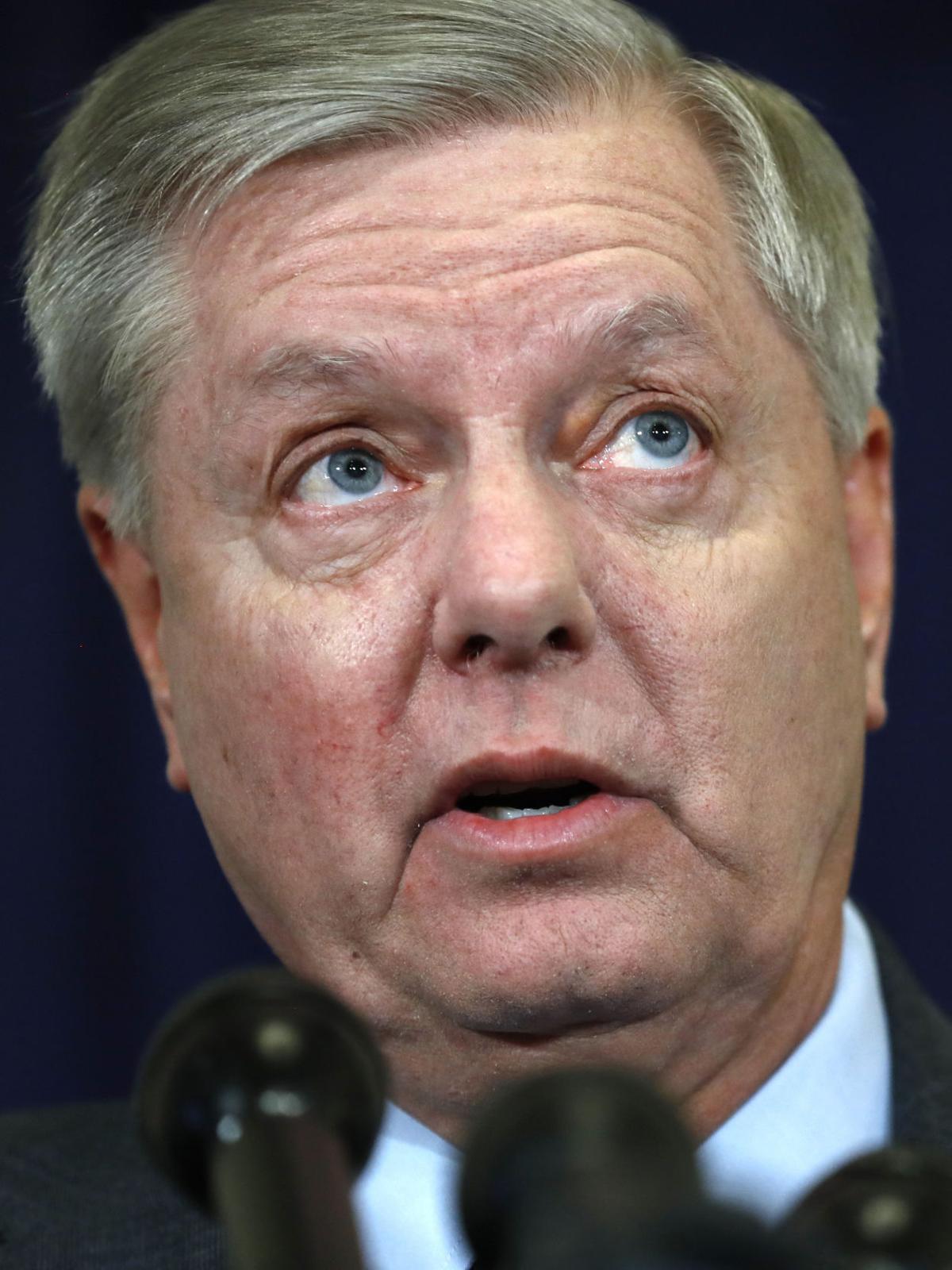 GREER — North Korean strongman Kim Jong Un may be alive, yet one high ranking United States lawmaker not only believes the mercurial leader to be “compromised,” and isn’t stopping to mourn his loss.

“My guess is something bad happened to him. You don’t have a closed society and let the story go that long. I am pretty confident that he’s been compromised or dead,” U.S. Sen. Lindsey Graham, R-S.C., told The Post and Courier on Sunday.

Graham has used hawkish language in the past as relations between the authoritarian regime and United States have fluctuated, saying in 2017 that war between the countries was “inevitable” if North Korea continued its nuclear weapons testing program.

“It’s a cult of personality over there,” Graham said, adding he had “no direct evidence” of Kim Jong Un's condition.

A train likely belonging to Kim Jong Un has been parked at his compound on the country’s east coast since last week, satellite imagery showed, amid speculation about his health that has been caused, in part, by a long period out of the public eye.

If the 36-year-old despot is unable to continue his rule, Graham said he’s hopeful North Korea’s next leader will be open to diplomacy.

“I just hope, if this guy passes and the next person or group takes over, they will meet President Trump in the middle to give North Koreans a better life,” Graham said. Kim Jong Un “is one of the most ruthless people on the planet and if he’s dead, I’m not going to shed a tear.”

Many experts in South Korea downplayed speculation that Kim is seriously ill. They also said North Korea won’t likely face a serious immediate turmoil even if Kim is incapacitated or dies because someone else like his influential sister Kim Yo Jong will quickly step in, though the prospect for the North’s long-term political future would be unclear.

Kim Jong Un's train has been parked at the Leadership Railway Station servicing his Wonsan compound since at least April 21, the 38 North website said Saturday, citing an analysis of recent satellite photos of the area. The website said the approximately 820-foot-long train wasn’t present on April 15 but was present on both April 21 and 23.

“The train’s presence does not prove the whereabouts of the North Korean leader or indicate anything about his health, but it does lend weight to reports that Kim is staying at an elite area on the country’s eastern coast,” it said.

Information from the Associated Press was used in this report.