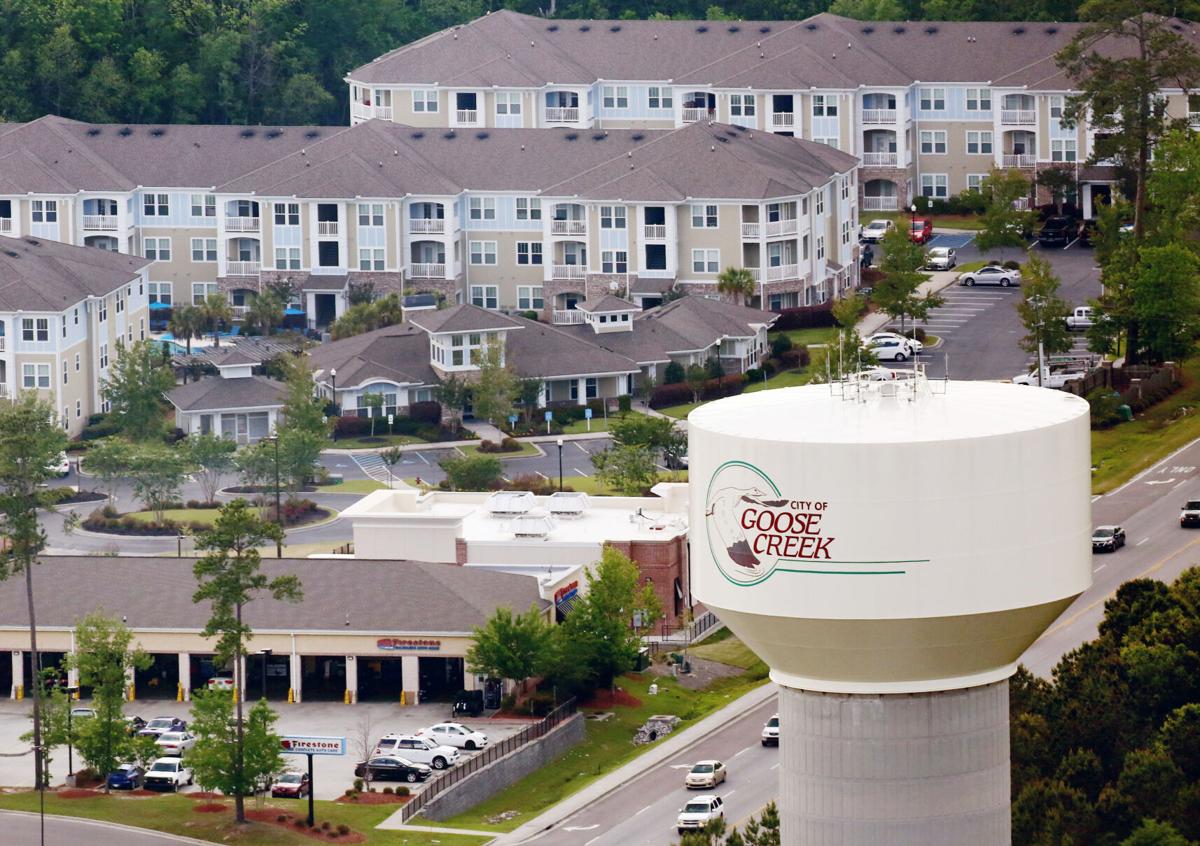 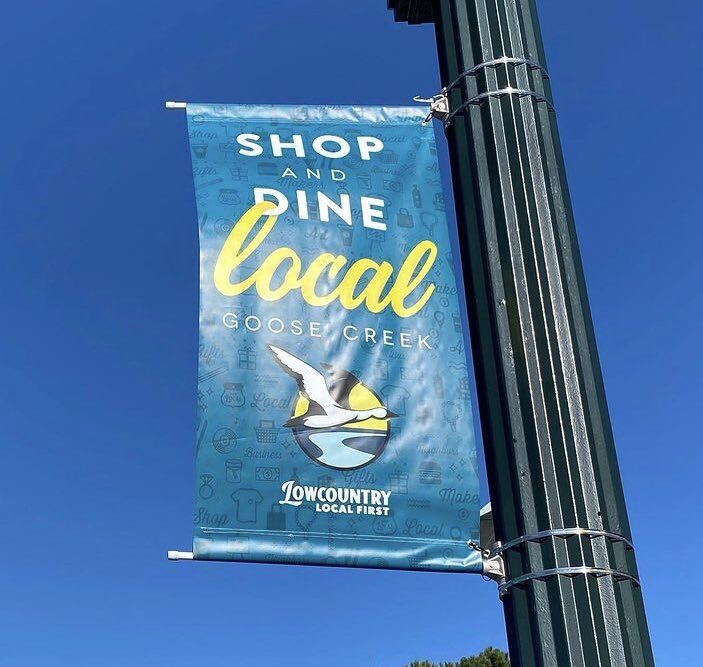 Goose Creek officials are encouraging residents to shop and dine with with local shop owners. City of Goose Creek/Provided 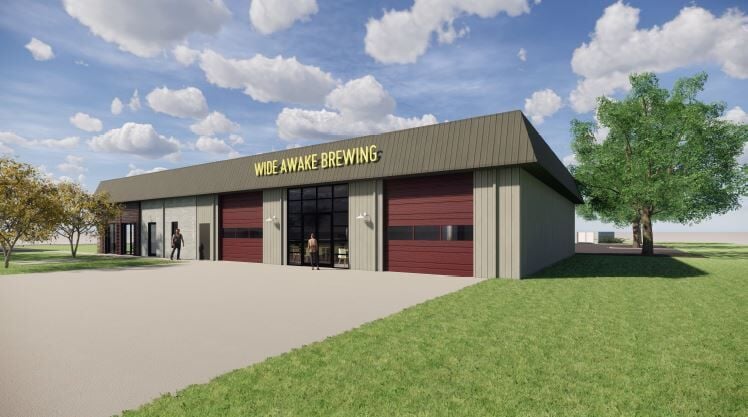 The Creek City Grill & Brewery — Goose Creek’s first brewery — is set to open in the second quarter of 2021. Provided 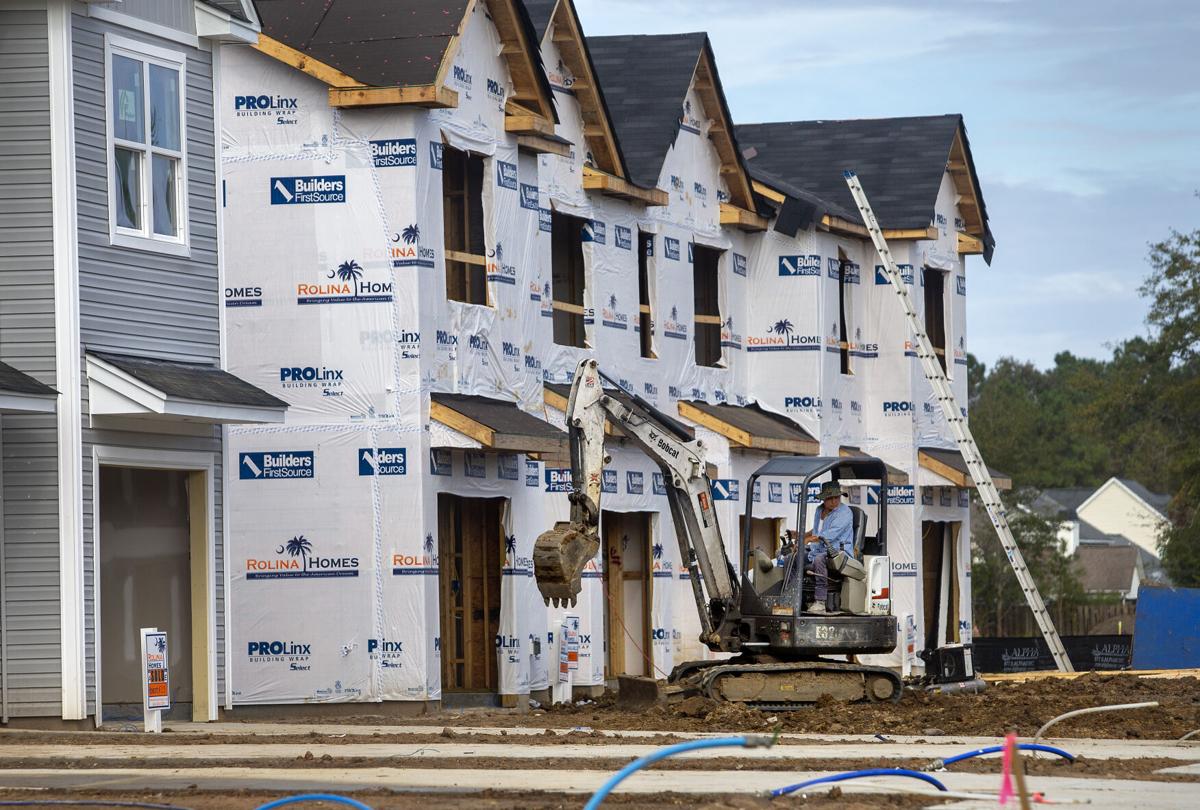 Goose Creek is one of the fastest-growing cities in the state. Its population is expected to break the 50,000-mark in 2024. Grace Beahm Alford/Staff 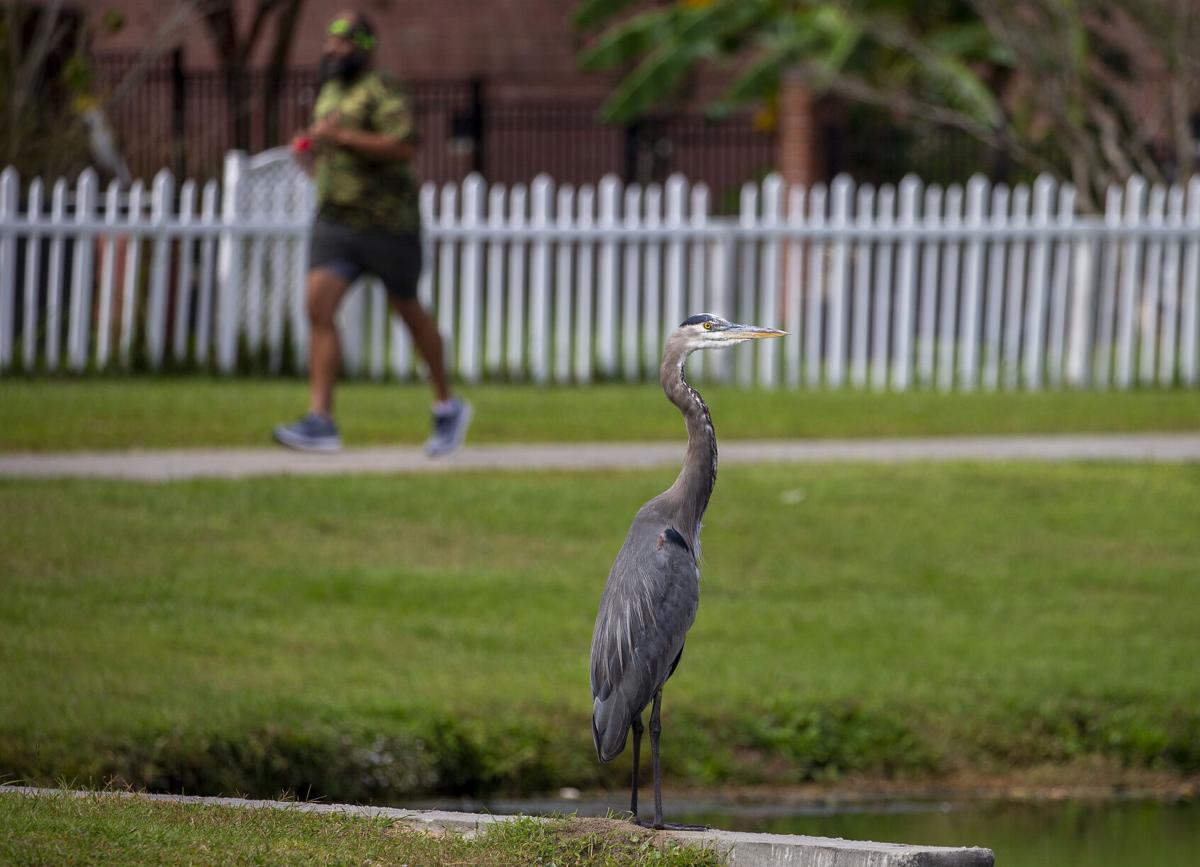 Balancing rapid growth with quality of life will be a challenge for Goose Creek in the coming years. Grace Beahm Alford/Staff

GOOSE CREEK — The days of Goose Creek being a bedroom community are long gone.

Since its incorporation 60 years ago, this Berkeley County city has evolved from a small town with strong military ties into the eighth-largest municipality in the state.

That means since 2010, Goose Creek has become one of the fastest-growing cities in South Carolina, adding more than 10,000 new residents in a 10-year span.

How Goose Creek officials handle the city’s rapid growth over the next decade will determine its future. It’s why this year’s 10-year comprehensive plan might be the most critical in the city’s history.

Goose Creek has become younger, more diverse, more affluent in the past decade

“It’s as important as anything we’ve done because it will be a blueprint for what we want the city to become,” Mayor Greg Habib said.

South Carolina requires each city to produce a comprehensive plan every 10 years. Each plan is then updated after five years. The goal of the 10-year plan is to provide a framework for the city’s future.

In the past, Goose Creek had treated its comprehensive plan as little more than a formality — a requirement by law that was quickly forgotten.

That apathetic attitude is not an option this time.

“We are going to have to figure out a way to balance all that growth and maintain the quality of life that has made Goose Creek so popular,” City Councilwoman Gayla McSwain said.

The city has invested more than $150,000 and used the Berkeley-Charleston-Dorchester Council of Governments and TSW, an Atlanta-based community consulting firm, to help shape its vision of what the city will look like. Traffic, affordable housing and recreational opportunities are all priorities.

But first and foremost, Goose Creek is searching for an identity. Summerville, North Charleston and Hanahan, which border Goose Creek, have been able to carve out their own personalities. Habib admits Goose Creek is playing catch-up. The city must move beyond being a bedroom community.

One of the most effective ways for Goose Creek to establish its own, unique identity is to create a distinct downtown.

Goose Creek’s neighbors in Summerville and North Charleston have thriving downtown communities. A survey conducted by the city found that 93 percent of Goose Creek residents work outside the city limits. Nearly as many dine or shop outside of the city at least twice a week.

Habib and the City Council want those dollars to stay inside its boundaries. One of the city’s top priorities will be to establish a distinctive downtown area where residents can shop and eat.

This is not a new idea; it’s been talked about for years, but Habib and members of the council are committed to building a downtown brand for the city.

“We don’t have a walkable downtown area,” Habib said. “I think people and municipalities are realizing how important a downtown area can be, and we think it’s a realistic project.”

Since only 3 percent of the land within the current city limits is vacant, a downtown area will almost certainly have to come from a revitalization effort. There are several aging shopping centers within the city that can be transformed into such a space, similar to what happened in North Charleston with Park Circle.

“We’re not going to tear things down,” said Mark Brodeur, the city’s planning and zoning director. “This won’t be a development project, but a redevelopment and revitalization project. Having a walkable downtown has been a common theme among many of our residents.”

Habib’s vision for a downtown area would only take up a few blocks, with a hotel anchoring one end of the development and shops, restaurants and a theater or stage on the other.

“We’re not talking about 100 acres,” Habib said. “It’s not something that’s going to be huge.”

It also won’t happen overnight. The key to creating a downtown will be having a mayor and council members in the future committed to such a venture. Brodeur, who has worked as a city planner for municipalities in Arizona, California and Oregon, said plans he developed in the 1980s are only now finally coming to realization.

“You have to have a group of people in government and in the private sector that want this to happen,” Brodeur said. “It won’t happen tomorrow or next year, but you have to continue to move it forward.”

The city has already started to attract businesses with the concept of a town center. The Creek City Grill & Brewery — Goose Creek’s first brewery — is set to open in the second quarter of 2021.

The Cityvolve group, which helped convert the old fire station on Button Hall Road to a brewery, has plenty of experience developing areas into financial dynamos. Cityvolve was heavily involved in developing Park Circle.

The hope is that the new brewery will be a catalyst for other commercial development in the area. There’s already a commercial real estate project in the works down the road from the old fire station.

Renovating the old fire station and turning the Button Hall Road area into another Park Circle isn’t out of the question.

“Hopefully, the brewery and restaurants will be one of those early building blocks that can lead to a longer-term vision for the city,” said Jeff Baxter, a partner in Cityvolve, a North Charleston real estate development group.

It’s an idea that appeals to many of the new, younger residents who have found affordable housing in Goose Creek.

“If you want to go out and get something to eat or shop, you almost always have to leave the city,” said Joshua Martin, 25, who works at the nearby Naval Weapons Station. “I would love to be able walk to a local restaurant or shop at a local store.”

The idea of revitalizing and updating aging shopping centers makes sense for the environment, too. A walkable downtown would take cars off the road, thus reducing traffic, which is a top concern for most residents.

“If you don’t have to get in your car and go to Summerville or North Charleston you reduce traffic,” said Jason Crowley of the Coastal Conservation League. “Goose Creek seems to be focusing inwardly and that’s the smart approach. They are trying to create a downtown area organically and not force the issue. I think in 10 years people are going to say ‘I can’t believe what this place has become.’”

A map of Goose Creek looks like a partisan, gerrymandered political district. The 41 square miles zigzag south to the Cooper River and north and west to Summerville and unincorporated Ladson.

There are pockets of unincorporated areas — known as doughnut holes — sprinkled throughout the city limits. Providing basic services to the residents of these doughnut holes can be a confusing endeavor due to complex jurisdictional issues.

Doughnut holes are not only an issue for Goose Creek but also for many cities across the state as municipalities continue expanding their borders to accommodate growth.

One of the goals of the comprehensive plan is try to consolidate the city’s boundaries.

“Some of the city’s boundaries just don’t make sense,” said Councilwoman Hannah Cox. “Goose Creek High School is not in the city limits. There’s an apartment complex in Crowfield Plantation that’s not in the city, while the rest of the neighborhood is in the city. There doesn’t seem to be any rhyme or reason to it.”

The best and easiest solution to doughnut holes is annexation.

Annexation can happen in three ways:

Some of the prime doughnut hole candidates for annexation are older neighborhoods such as Devin Forest, Beverly Hills, communities adjacent to Red Bank Road and north of the Century Aluminum complex.

“A lot of those communities are being impacted by what we do but don’t have a say in what we do,” Habib said. “We’d love to see them come into the city, but we’re going to do our due diligence and be deliberate about it.”

Some of the residents in those areas want no part of Goose Creek. Jackie Adams, who lives on Thurgood Road near JW Aluminum, said the additional services offered by the city wouldn’t make up for the increase in taxes.

“We’d have to pay city and county taxes and right now we’re just paying county taxes,” Adams said. “There would also be too many restrictions. The city would get to tell me what I could and couldn’t do with my property, and we like our community the way it is.”

“It would be a financial disaster because Cane Bay is an established community,” Habib said. “We’d have to provide basic services for 5,000 additional residents immediately, and we don't have the resources to do that.”

Annexing nearby Nexton would be a better option but unlikely.

“You want to annex a neighborhood or development that you can grow with,” Cox said. “Nexton would make sense because it’s not built out yet, but they have to want to come into the city, and I’m not sure that’s realistic.”

The strategy of filling in doughnut holes within the city limits instead of taking on the mega developments makes sense on several levels, Crowley said.

“A few years ago, there was this rush by cities to go after big developments, but I think cities are realizing that there are some serious financial repercussions,” Crowley said. “Goose Creek is being deliberate in their annexation, which makes sense.”

Final recommendations will be made to City Council in March, and the comprehensive plan approved this summer.