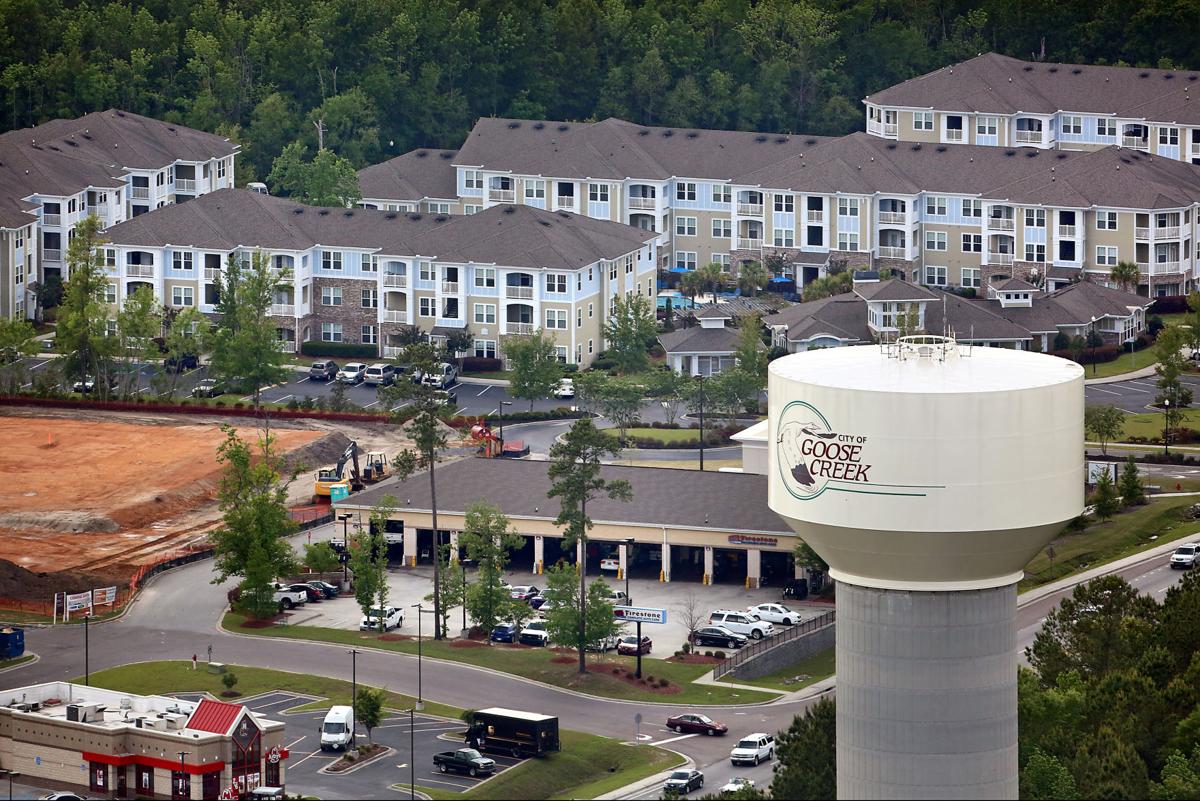 Goose Creek made Money Magazine's 2020-21 "Best Places to Live in the United States" rankings at No. 38. Goose Creek was the only South Carolina city to make the magazine's list. File/Staff 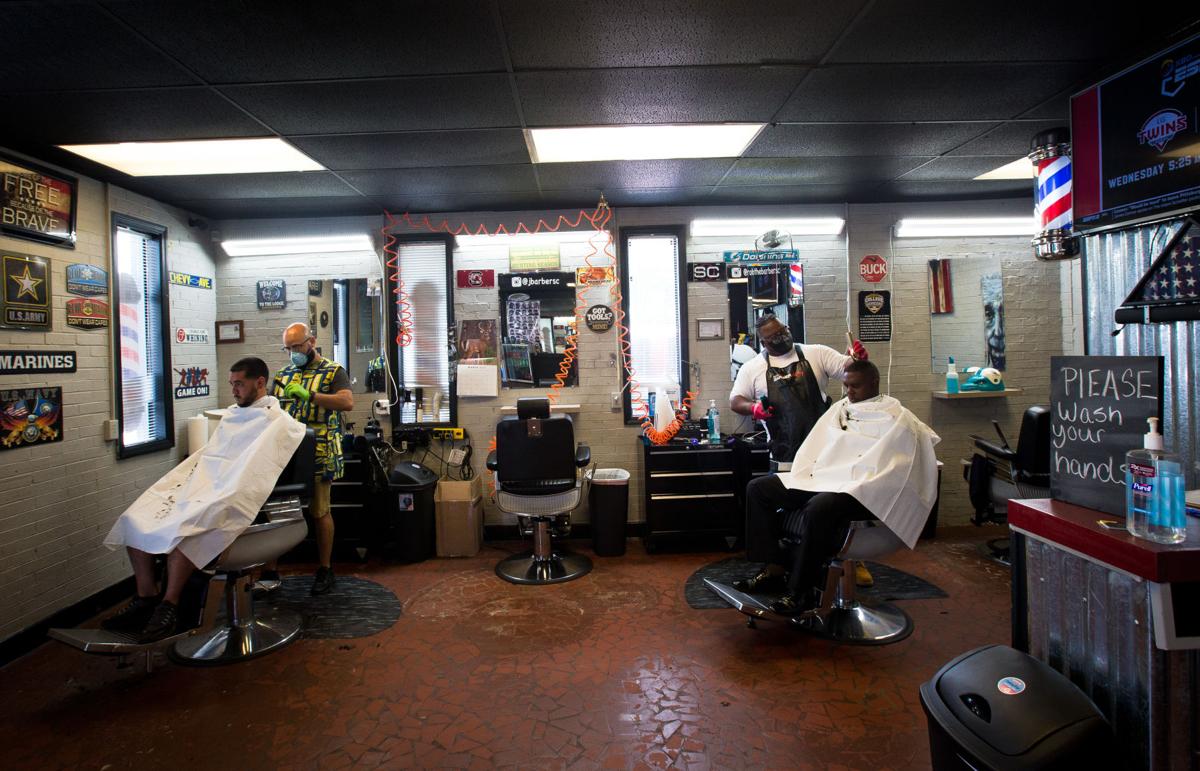 Japhet Irizarry and Rob Wilson get their hair cut at International Cuts in Goose Creek. The city was named Money Magazine's "Best Places to Live in the United States" list for 2020-21. One of the reasons was the city's economic development. File/Andrew Whitaker/Staff 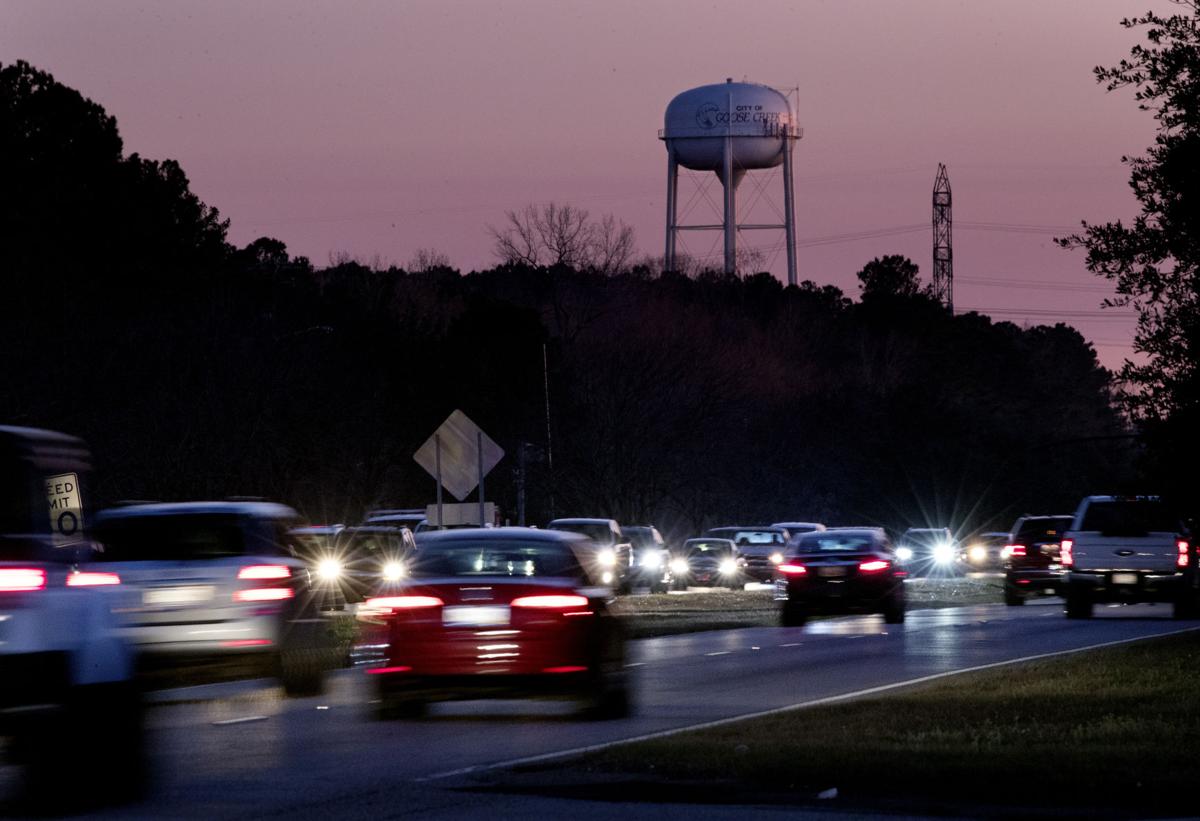 Traffic and commute times were among Money Magazine's criteria making Goose Creek one of the "Best Places to Live" in 2020. File/Grace Beahm Alford/Staff

Charleston has been consistently ranked among the world’s top tourist destinations and even most friendly. But Goose Creek now has it own bragging rights: The city was named one of Money Magazine’s "Best Places to Live in the United States" on Tuesday.

Berkeley County’s largest municipality, with a population of more than 43,000, came in at No. 38 in the magazine’s 2020-21 rankings. It was the only city in South Carolina to crack the magazine's top 50.

“We’ve always been a great place to live and raise a family, and it’s nice to be recognized for that,” said Mayor Greg Habib. “We have safe streets and very good schools in our community. Our recreation facilities are as good as any in the area, and we have very good home values. The secret about Goose Creek is getting out.”

Here are some of the metrics that Money Magazine used for its rankings:

Cost of living: Tax rates, insurance costs, cost of owning a house, cost of renting, and an index that considers everyday expenses including transportation.

Diversity: Racial makeup of the city, the number of income brackets.

The rankings are for cities and towns with a population of at least 25,000. Each city in the rankings had to meet certain criteria. Communities with more than double the national crime rate and a median income level lower than 85 percent of its own state were immediately eliminated. Also, cities with little to no ethnic diversity were taken out, too.

Those metrics yielded just 1,890 communities across the United States.

To narrow the list even further, the magazine collected nearly 212,000 different data points, all of which was provided by its research partner Witlytic. Money considered data about economic factors, such as employment opportunities, housing, cost of living, diversity, health and safety, education, weather, lifestyle and amenities for both recreation and entertainment.

This year, the list also incorporated filters to flag cities that fell short of standards in a few key areas such as unemployment (measured on a countywide basis) and housing distress as a result of COVID-19 economic disruptions, and diversity as a means to account for representation and segregation.

To ensure geographic diversity, the magazine limited the list to one place per county and two places per state.

With a median household income of $65,000 and a median home price of $208,000, Goose Creek has become one of the fastest-growing cities in Berkeley County.

“Life in Goose Creek is pretty sweet,” said Money Magazine writer Mayra Paris, who wrote about the city in the rankings. “Home prices are in the $200,000 range, almost half as much as in Charleston. Berkeley County’s economy is growing at a steady clip, with the county GDP almost doubling since the 2008 recession, thanks to industry giants like Google, Volvo Cars North America and DuPont building outposts in the area.”

Over the past decade, Goose Creek has been able to keep its tight-knit community feel in place, despite seeing its population grow from just more than 36,000 in 2010 to more than 43,000 this year.

“I think that Goose Creek through its growth has maintained that small-town feeling where you don’t get overwhelmed or lost in a big-city environment,” said David Tracy, a lifelong Berkeley County resident who lives in Crowfield Plantation and works for JW Aluminum Co.