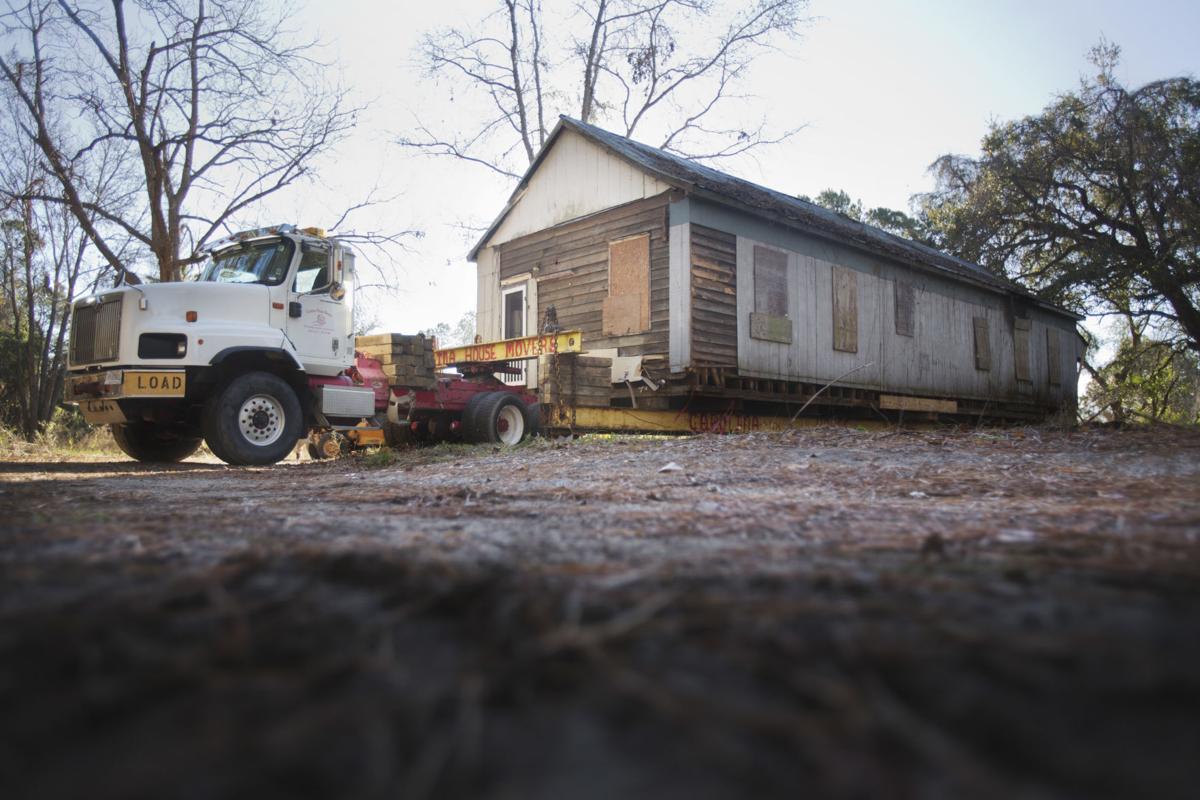 Plans to move the historic Long Point School in Mount Pleasant to the Snowden Community Center came to a halt on Tuesday Jan. 7, 2020. Gavin McIntyre/Staff 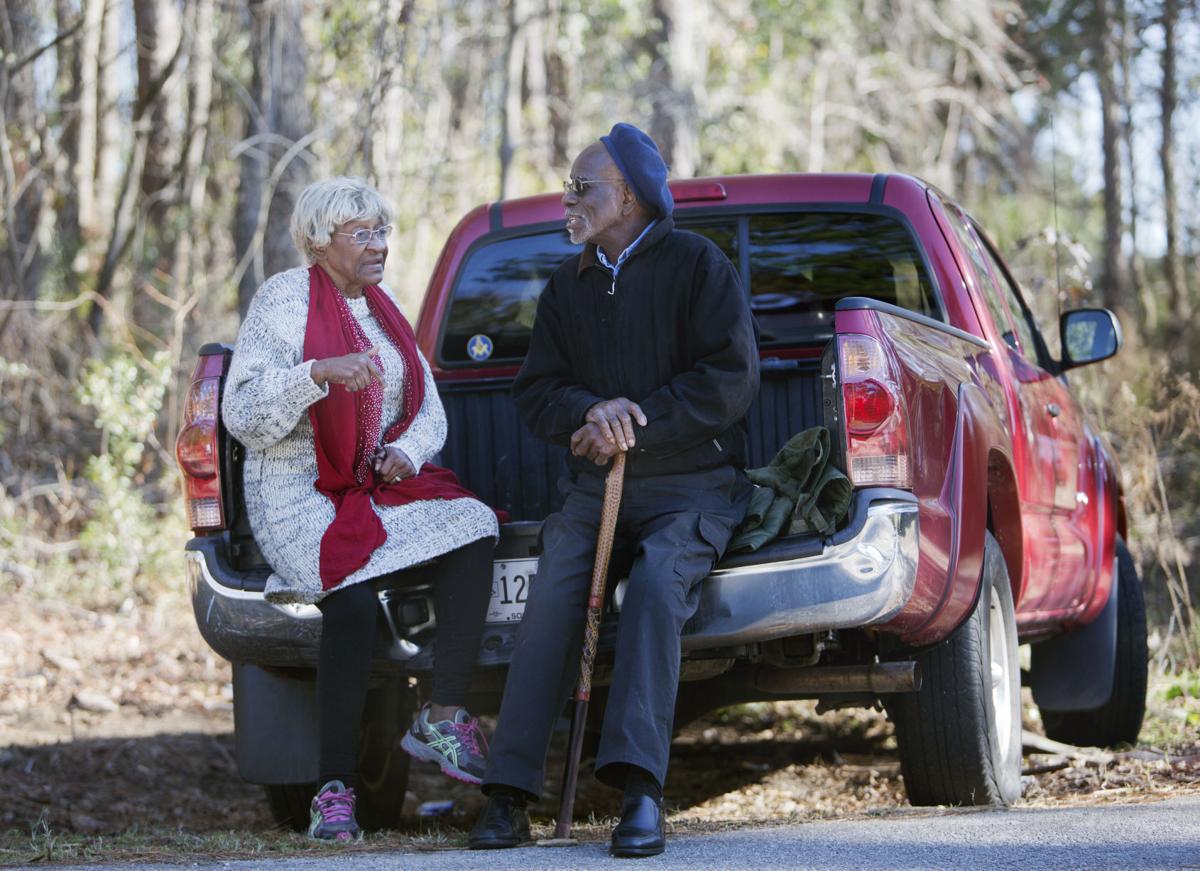 With the Long Point School in Mount Pleasant loaded and ready to transport, Louise Brown (left) and Joe Palmer discuss the future of the structure. The move was called off later in the day.  Gavin McIntyre/Staff 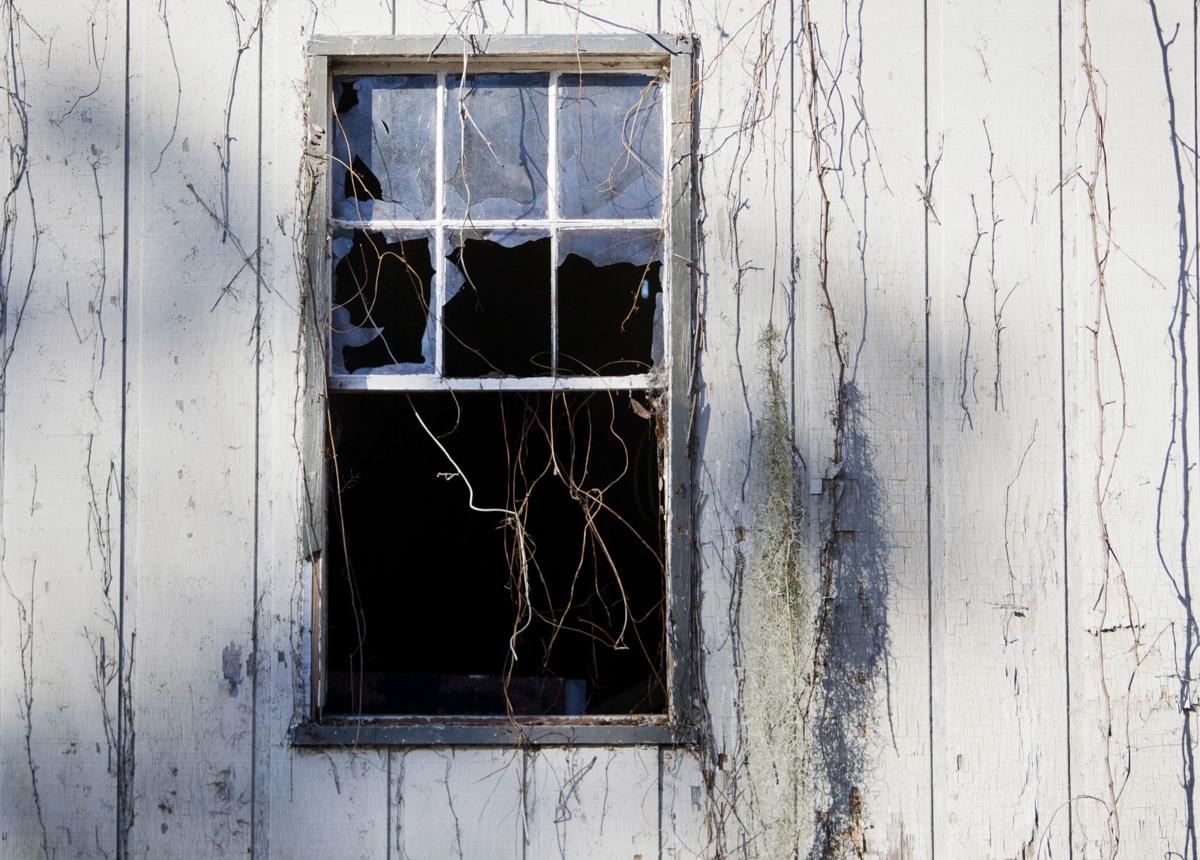 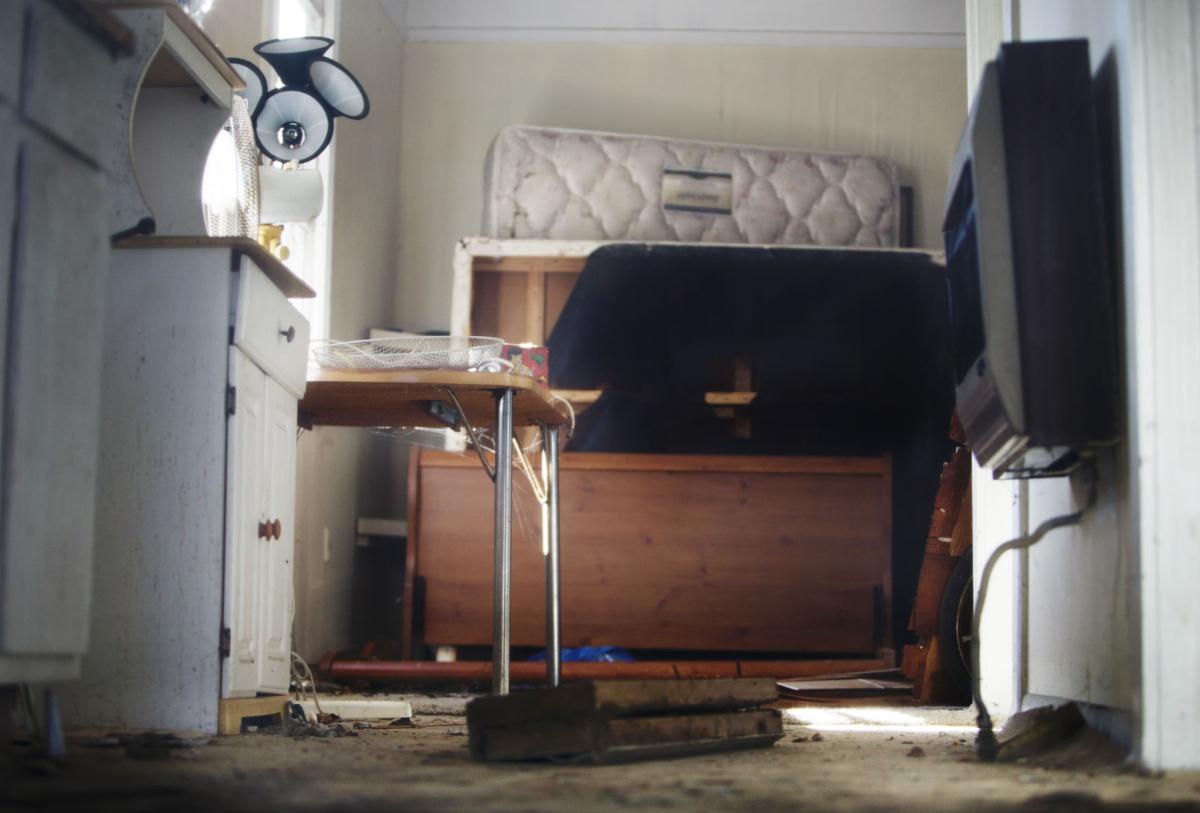 MOUNT PLEASANT — It was expected to be the beginning of a joyous preservation effort: relocating the town's last standing African American school.

But blocked by fumbled permits and mired in controversy, the effort failed.

Plans to preserve the Long Point School have raised tensions among several residents in Snowden, a settlement community established after Reconstruction, who disagree over whether saving the 100-year-old structure should be a priority.

The two-room schoolhouse had been lifted to a moving trailer early Tuesday. It was to be transported from just off Seacoast Parkway to a new site near the Snowden Community Center on William Ladson Road.

That came to a halt when it became apparent that two Charleston County permits required for the move hadn't been obtained, nor had approval from the property owners of the new site, county spokesman Shawn Smetana said.

Those who looked forward to seeing the schoolhouse moved and revitalized expressed frustration, and questioned whether the structure would ever be saved.

"It's a blow to African American settlement communities," said Freddie Jenkins, president of the Snowden Community Civic Association, who acknowledged he didn't apply for the permits.

Plans to move the school began to take shape in 2018 when the civic association voted to have the building moved to the Snowden neighborhood, where the school would be in the community it had served for decades. There were plans to refurbish it into an education center for African American history for generations to come.

The civic association worked with the African-American Settlement Community Historic Commission to raise awareness of the site and, through individual and group donations, obtained the $40,000 needed to physically move the building.

But since the move didn't happen, the structure will remain on the original site, where it will continue to deteriorate.

It's unclear who owns the property and what plans the owner may have for the building.

But president of the African American Historic Settlement Commission John Wright, who said the property owner had made a $5,000 donation toward moving the building, fears that he may decide to tear it down and clear space for new development.

“Why would he, as a property owner, have any faith in anybody that’s going to come to him to do anything," Wright said. "If I’m him, I’m not going to work with anybody.”

Jenkins said he plans to acquire needed permits for the property, but said he isn't sure whether more money would have to be raised to relocate the building.

The commission had also been talking with nonprofit agencies about partnering to establish outreach programs at the new center. Additionally, the commission was in the process of applying to the S.C. Department of Archives & History for a $300,000 grant, which was contingent upon the building's relocation for preservation, Wright said.

"I am of the belief that nothing positive will come out of this," Wright said. "With that level of division, it's going to be hard-pressed for anybody to work with that school."

Jenkins had coordinated with Carolina House Movers, a Columbia-based structural moving company, as well as public authorities and utility companies to relocate the building Tuesday.

Once plans fell through, he expressed frustration over the money invested in the endeavor.

"I don't know if we'll ever get this opportunity again," Jenkins said.

Some are pleased that the building is staying put.

Some civic association members, who said they hadn't been kept in the loop on efforts to relocate the building, said they don't feel that trying to save the project is a good initiative.

Merrielee Waters, the incoming president of SCCA, said on Tuesday that what could have been a good plan eventually turned into a bad one, noting that she didn't learn that the school was being moved until last month.

Waters added that there is no comprehensive plan for the school, which she called a "festering sore." She added that the community doesn't have the proper resources to maintain the dilapidated building, and the neighborhood should be more focused on other issues, like gentrification.

Anthony Coaxum agreed. He is building a home in Snowden that would be about 30 feet from the new school site, he said. Coaxum, who found out Monday about the move, said he's begun contemplating the costs of building a fence that would shield his view of the aging structure.

Additionally, there's been confusion about the ownership of the relocation site.

For years, it's been the understanding within the neighborhood that the property containing the Snowden Community Center belonged to the community, Wright said.

But it appears that may not be the case, said Wright, who added that the owners aren't in favor of having the school on the land.

The schoolhouse dates back to 1904, when it was constructed to educate black children.

Communities like Snowden established their own schools because it was illegal for slaves to learn how to read, and during Reconstruction it was difficult for African American children to find access to education.

Former Mount Pleasant Councilwoman Thomasena Stokes Marshall attended first grade at the school, which operated from until 1953. She remembers her parents walking her to the then-one-room schoolhouse.

She said she supports efforts to move and redevelop the school, stating it would be a step toward preserving the ancestral history of black residents.