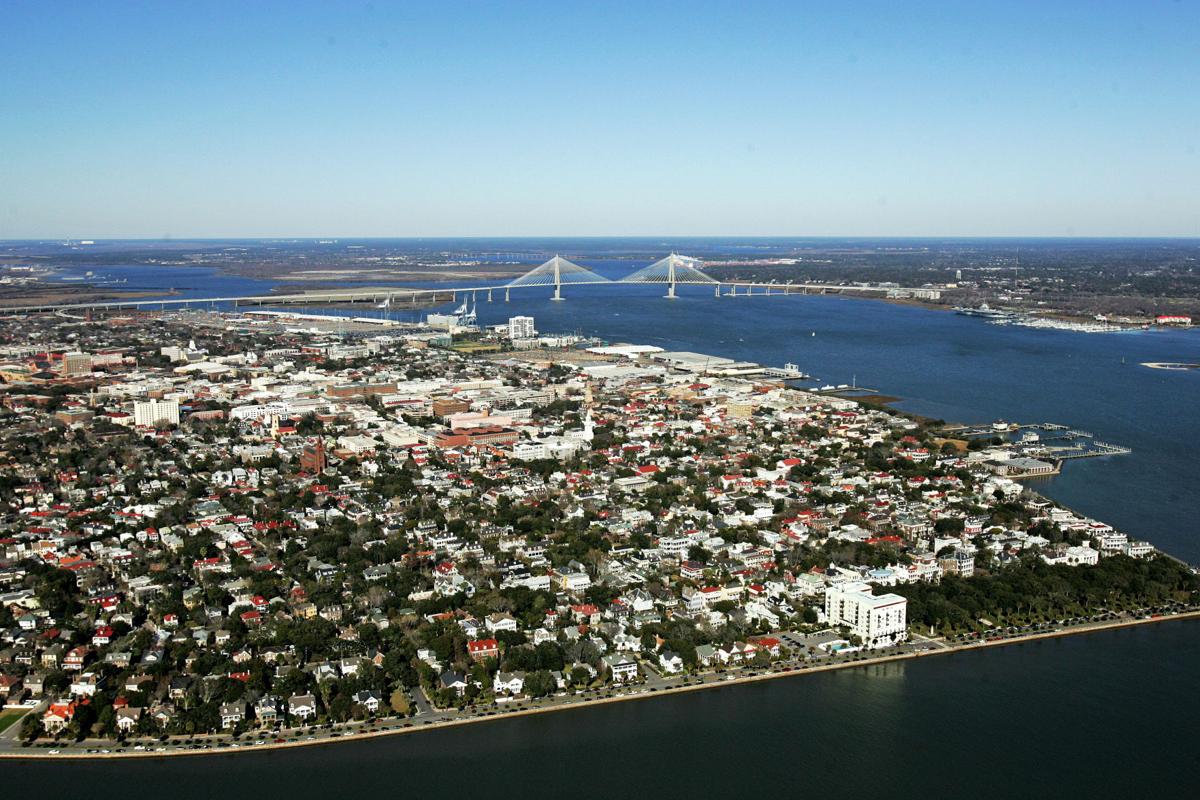 The city of Charleston has hired a new planning director, who will quickly be tasked with helping to confront some of the city's most urgent issues, including rapid development and the booming population. File/Staff 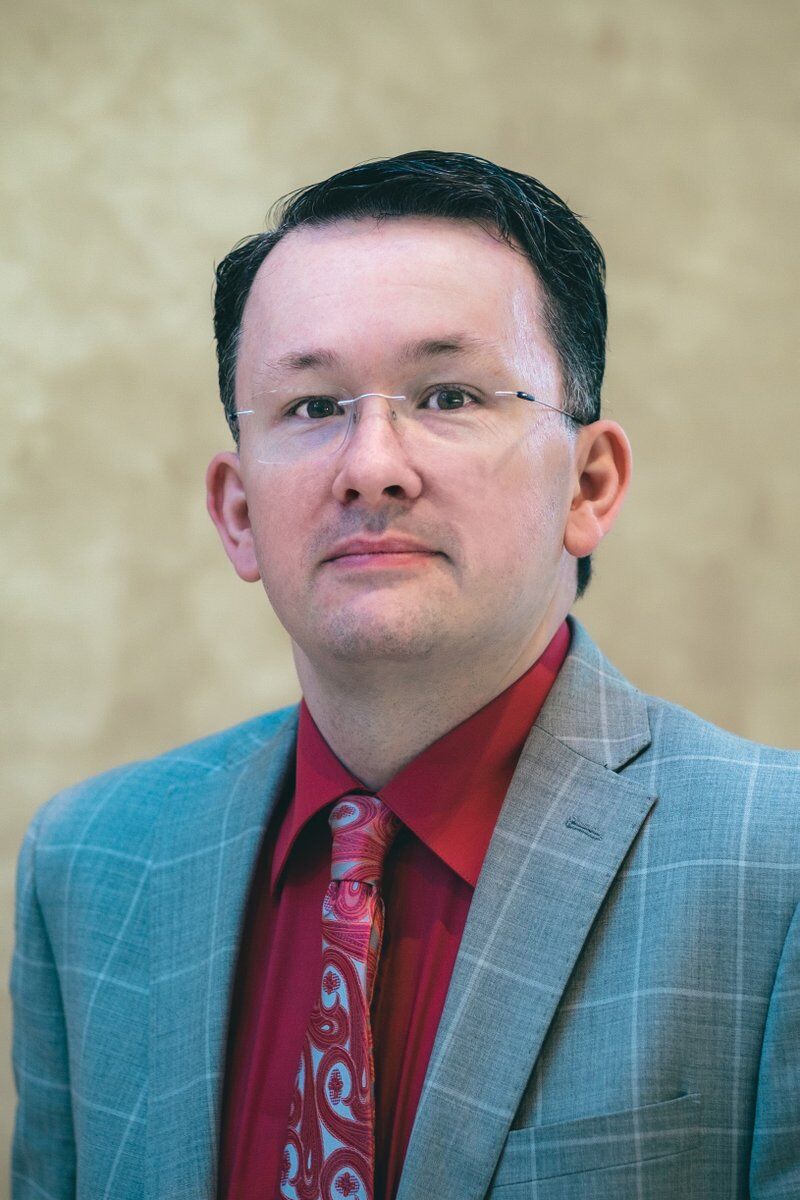 Robert Summerfield was hired as Charleston's new director of planning, preservation and sustainability. He most recently led the planning department in Las Vegas, a city with more than 650,000 residents. Provided

Charleston has hired a planning director who will play a key role in the city's ongoing efforts to manage its rapid development, its booming population, its affordable housing crunch, its transportation needs and the incessant flooding that now threatens parts of the region.

City Council announced the hiring this week of Robert Summerfield, who most recently served as the planning director for the city of Las Vegas, where he worked for more than 15 years.

Summerfield is expected to make the jump from Sin City to the Holy City in the next couple of weeks, and he will quickly be tasked with confronting some of the most complicated and urgent issues facing Charleston and its residents.

A planning director can have their hands in nearly every major policy debate within a city. That's something Summerfield said he is well prepared for after more than a decade working in Las Vegas, a city with a population more than four times larger than Charleston.

"My job is all about helping to facilitate all of these different connection points," Summerfield said.

There are some obvious differences between Charleston and Las Vegas, such as the environment. Nevada's Mojave Desert is a world away from the Lowcountry's marshes and estuaries.

"One of the things that I hope to bring from here to Charleston is an open mindset," Summerfield said. "There are so many differences between southern Nevada and Charleston and the Lowcountry."

But there are some similarities between the two cities that could help as Summerfield starts his new job, he said.

Las Vegas is no stranger to tourists, and that means Summerfield already has significant experience in balancing the needs of city residents and millions of visitors who feed local businesses and the city's tax base.

Summerfield also worked to reinforce the preservation of historic buildings and historic sections of Las Vegas, he said.

The historic properties in Las Vegas aren't on the same level as some of the centuries-old structures in Charleston, Summerfield said, but that experience will likely be valuable in a city that continues to prioritize the maintenance and protection of its historic districts.

One of the more monumental jobs Summerfield will be tasked with in the next couple of years is implementing Charleston's new comprehensive plan.

Charleston officials are in the process of rolling out the comprehensive plan, which serves as a 10-year roadmap that outlines how the city should grow and what changes may need to be undertaken to keep the city livable for its more than 137,000 residents.

Ross Appel, a city councilman who previously served on the zoning board, said Summerfield is filling a "very important position at a critical time in the city's history."

For the first time in Charleston's history, the comprehensive plan will include information and data surrounding Charleston's water woes and discussions of how to best adapt to tidal flooding, heavy rain events and storm surges that threaten the region.

Charleston officials are planning to use the new comprehensive plan to incorporate lessons from the Dutch Dialogues, which educated city leaders on how to better live alongside and with the water that surrounds communities.

Las Vegas also planned a lot around water, Summerfield said, but it was not always in the same way as Charleston. There are no concerns about tidal flooding in Las Vegas or a hurricane running headlong into the city. But Summerfield said he became very familiar with planning around storm drains and flash flooding in the desert.

That could serve as a great primer for his work in Charleston, where the city is undertaking several multimillion-dollar engineering projects to try to keep the city dry.