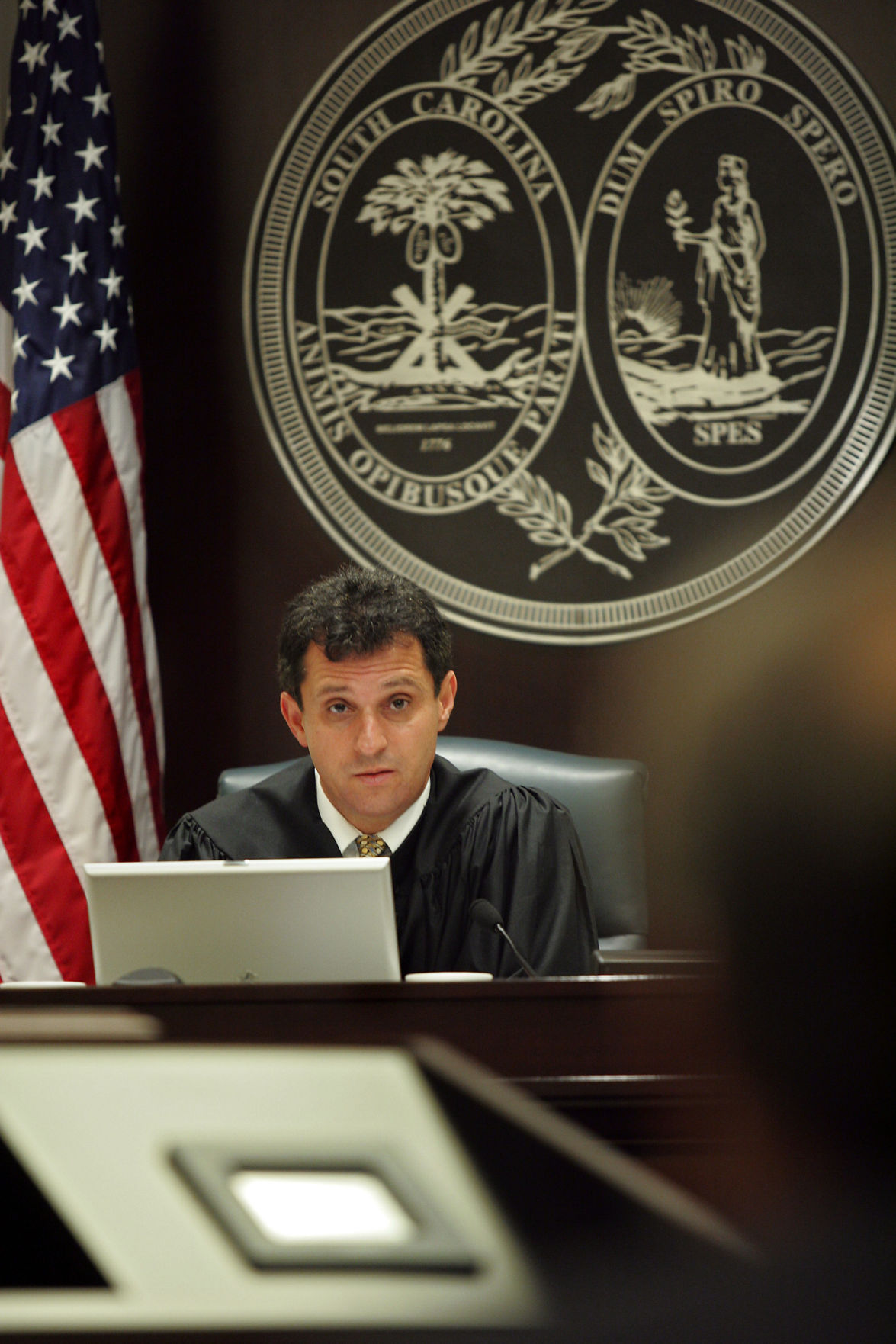 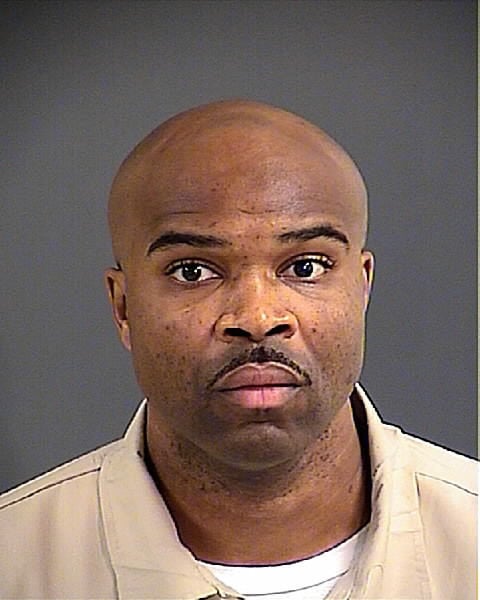 A man convicted of manslaughter by a Charleston jury in 2007 will get a new trial after text messages sent back and forth between an attorney in the audience and a juror prompted questions of misconduct.

Further complicating the situation was a text message sent by the judge to the attorney, and questions of whether the judge knew of the attorney's and juror's status as blood-relatives and failed to disclose that information to the defense.

In a two-page opinion Wednesday, the S.C. Supreme Court pointed to the possibility that David Rocquemore, now 39, was denied due process during his trial.

It cited case law which prohibits communications that exclude one side involved in court proceedings.

Whether a new trial moves forward depends on the 9th Circuit Solicitor's Office since Rocquemore's prison time is at an end. The S.C. Department of Corrections did not provide Roquemore's release date.

"It is my understanding that Mr. Roquemore had pretty much served his sentence and been released from the (S.C.) Department of Corrections prior to the issuance of the Supreme Court’s opinion," said Bruce DuRant, chief deputy solicitor for the 9th Circuit.

"That, of course, will factor into any decision on whether or not to retry him and that decision won’t be made until sometime down the road," he said.

The high court's decision hinged on questions of improper conduct by three people involved in his trial: the judge, Daniel Pieper; a prosecutor, Michael Nelson; and Nelson's cousin, Austin Davey, who was a juror.

The Supreme Court found that Nelson, who was not a member of the legal team prosecuting Rocquemore, exchanged 30 phone conversations and texts with Davey during breaks in the trial, violating the rules for professional conduct by attorneys.

Pieper, meanwhile, was found to have sent a text message to Nelson telling him to get out of the courtroom.

Rocquemore was sentenced to 10 years in prison after being convicted of voluntary manslaughter in the August 2005 shooting death of Hershel Denson at a party in Ladson.

A Summerville resident at the time, he said he shot Denson when the party got out of control.

Rocquemore based his case for relief on rules banning certain communication that excludes a party involved in the court proceedings.

Davey was removed from the jury before deliberations began — after his status as Nelson's cousin came to light. Nelson resigned from his position at the solicitor's office and entered private practice after being suspended from practicing law for six months after a 2012 disciplinary hearing.

It was during that hearing that Rocquemore's attorneys learned that Pieper sent the text to Nelson, sparking questions of judicial misconduct.

The Supreme Court eventually found the calls and texts didn't impact the case's outcome and that there was no ill-intent on Nelson's part.

Pieper, who retired as an appellate judge in 2014, has denied that he had prior knowledge of Nelson's and Davey's relationship and said he sent the text in jest.

Andy Savage, who represented Rocquemore during the trial, praised the justices' decision, calling it good for Rocquemore and for the criminal justice system.

"I was pleasantly surprised as the Supreme Court ducked the issue the first time around," Savage said. "I was further gratified that the unanimous opinion expressed in such strong language the sanctity of the juror's oath."