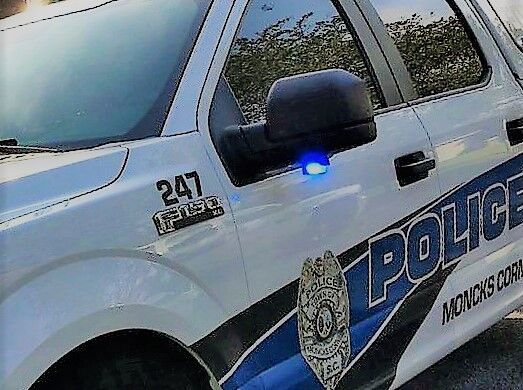 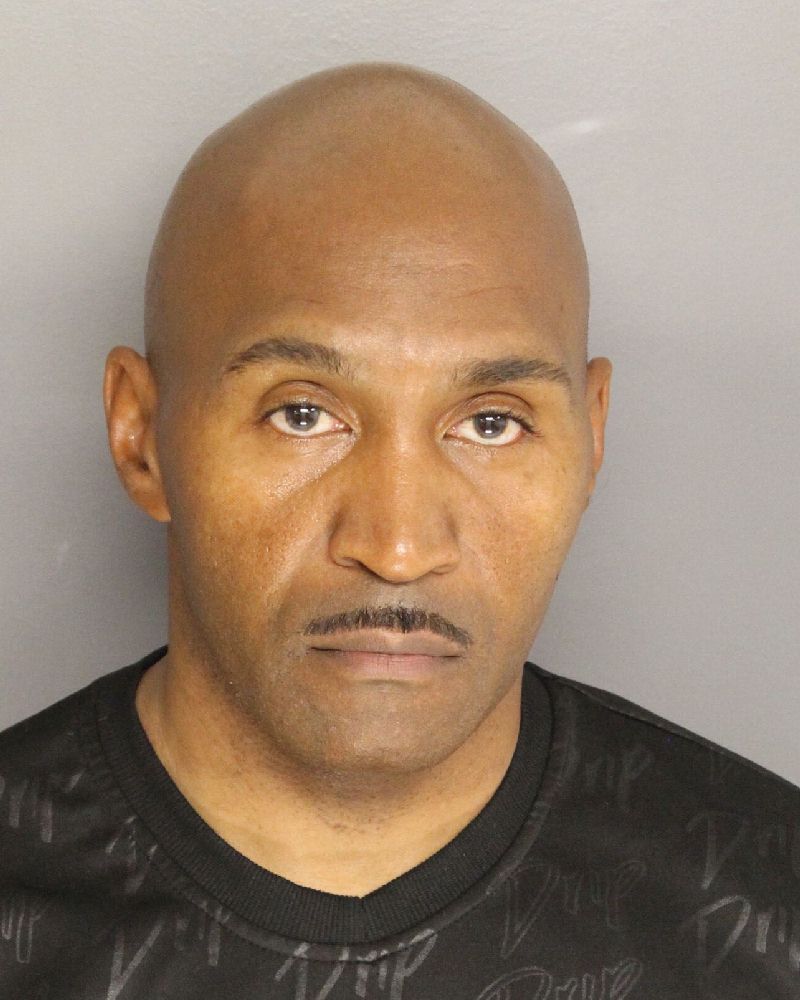 MONCKS CORNER — A police officer was charged on June 14 with having criminal sex with a Berkeley High School student while working as the school resource officer, according to the State Law Enforcement Division.

SLED will investigate the charges. The request for the investigation was made by the Moncks Corner Police Department, SLED spokesman Tommy Crosby wrote in a June 14 news release.

Smalls was booked about 12:40 p.m. in the Berkeley County jail. Bond has not yet been set.

The case will be prosecuted by the 9th Circuit Solicitor’s Office, Crosby wrote.