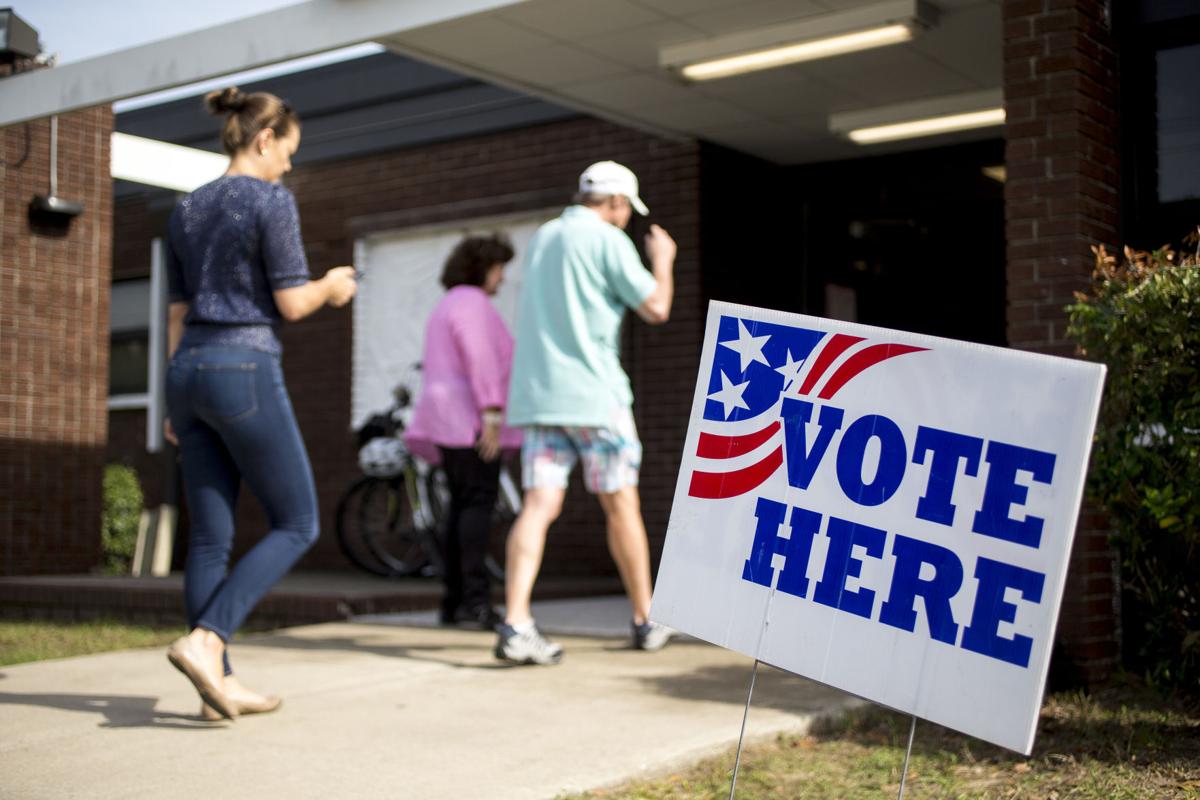 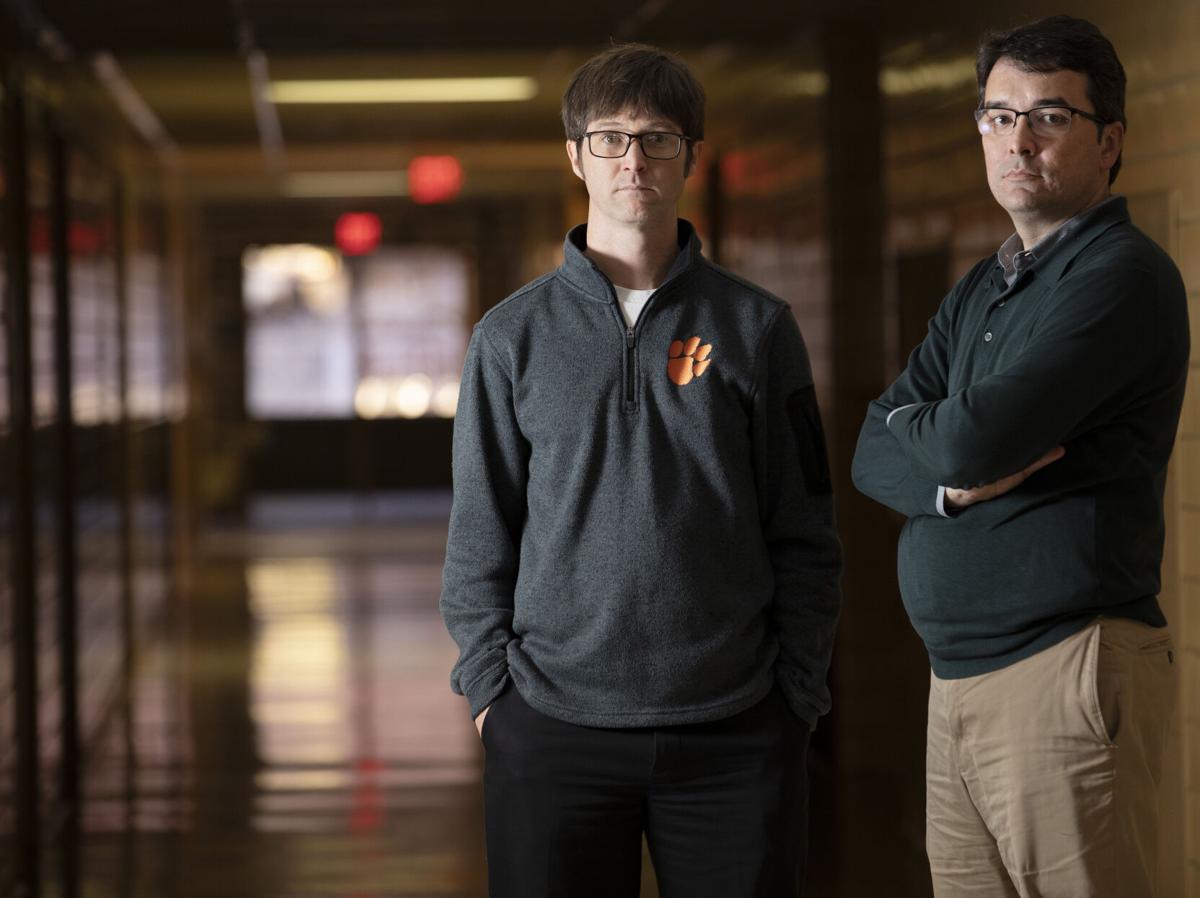 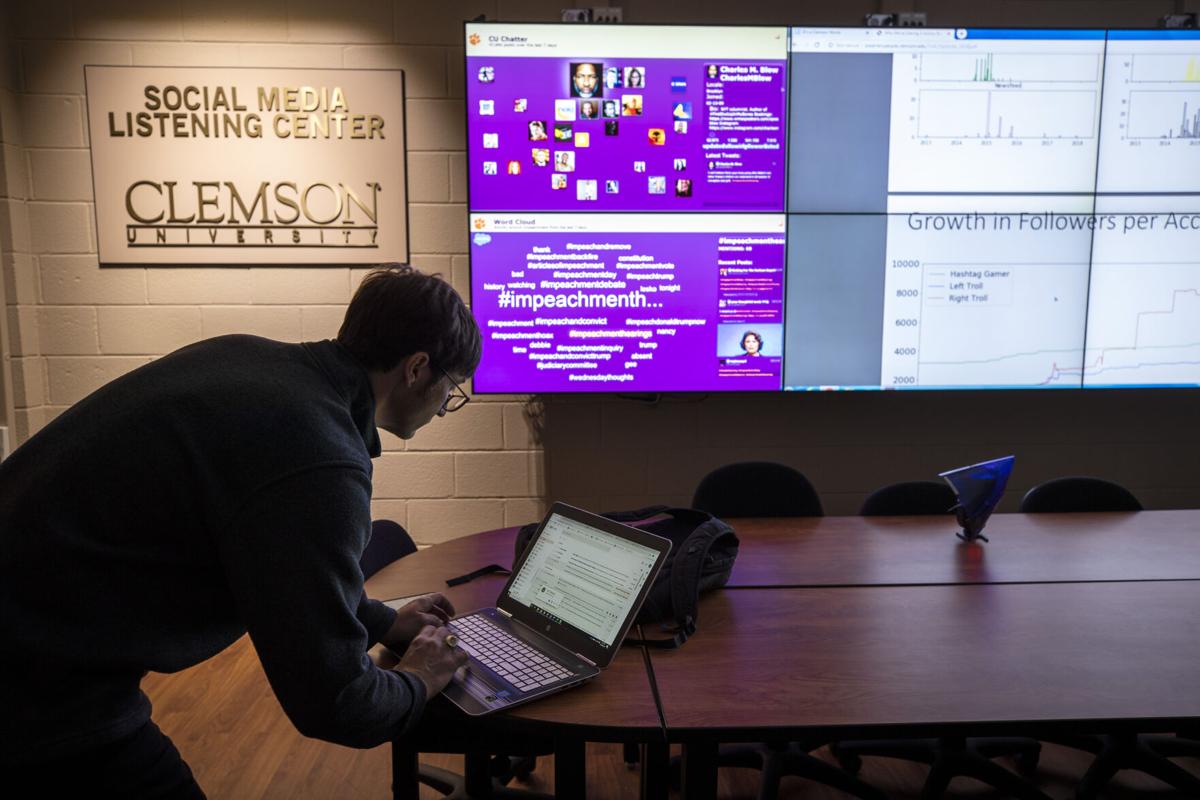 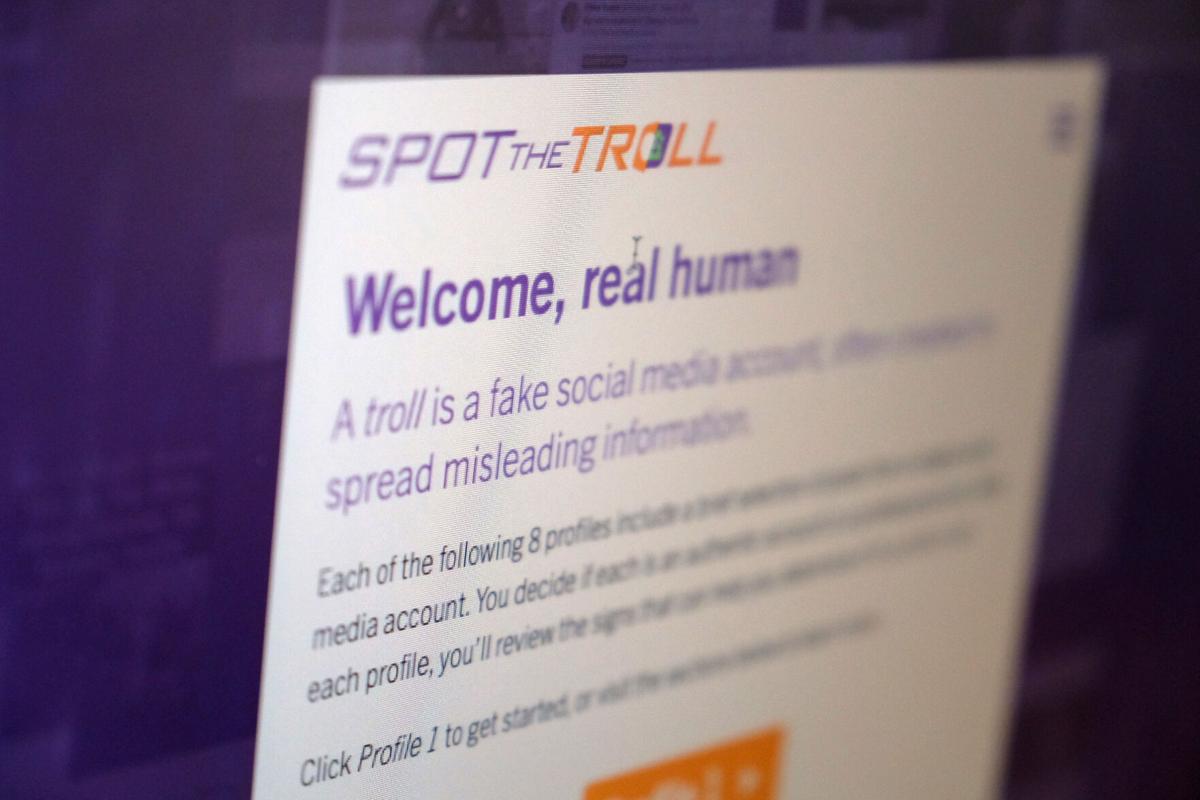 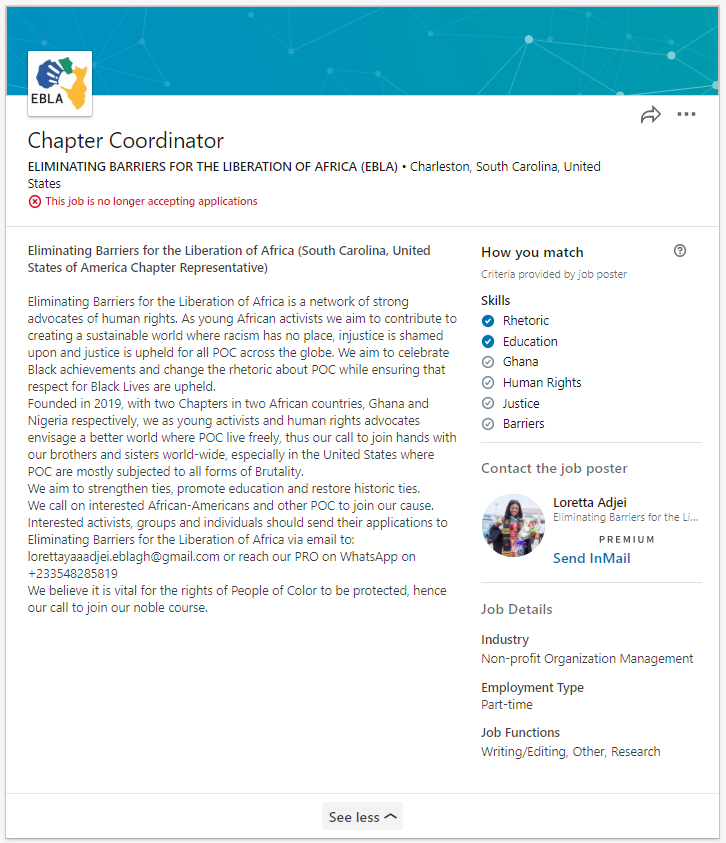 Earlier this year, a Russian-backed troll farm in Ghana tried to set up a satellite office in Charleston.

Russian operatives have struck here in the recent past. And they're likely working now to confuse, inflame and weaken the country, said Darren Linvill, a professor in Clemson's communications department.

"Russia sees this very real issue our state continues to grapple with as a button to press to continue to sow division, just as they do in many other parts of the country." 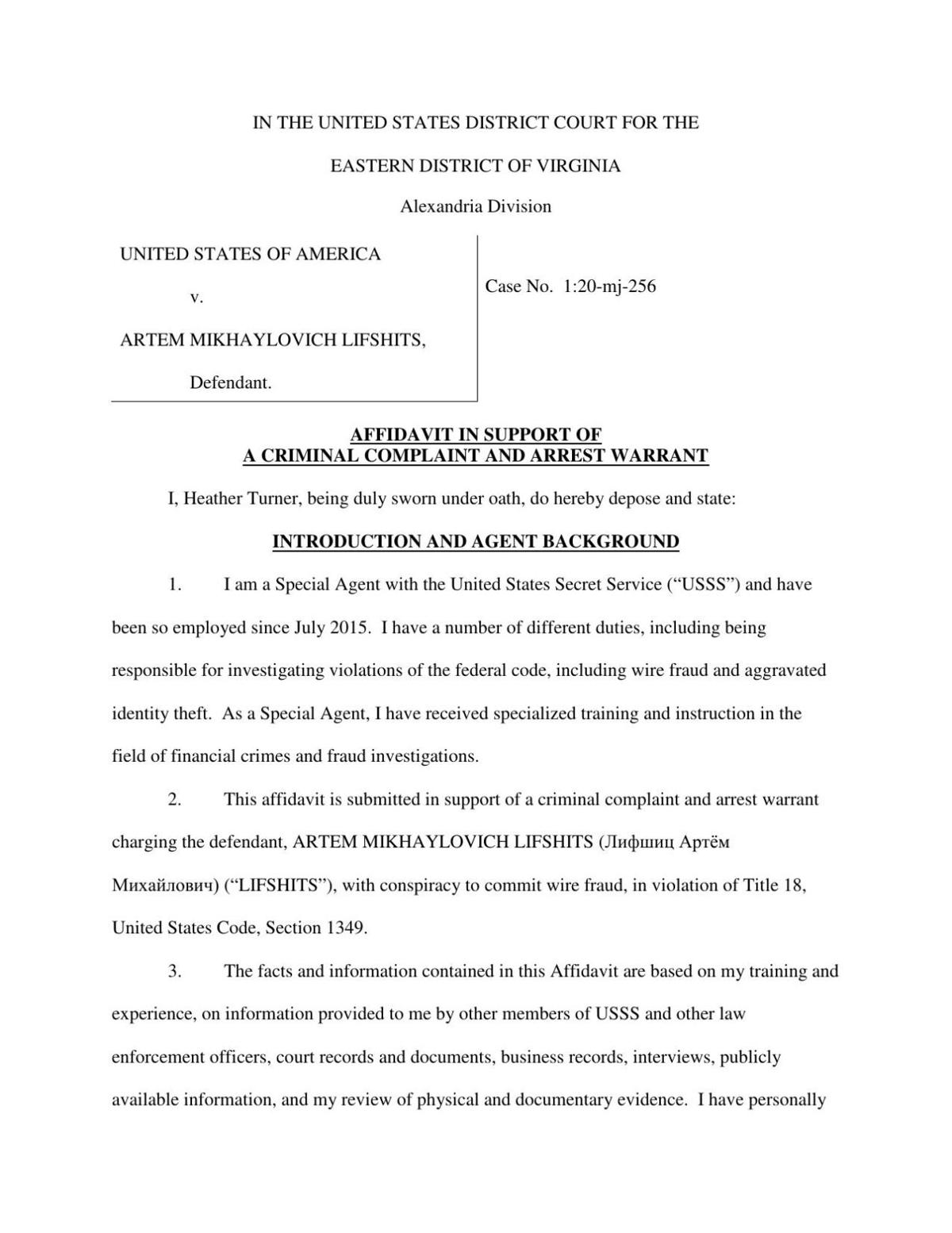 Prosecutors said the thefts were part of Project Lakhta, a campaign to influence November's election. Lifshits managed the troll farm's translators, a key post, a U.S. Secret Service agent said in an affidavit.

As part of its influence campaign, Project Lakhta members were told to focus on racially motivated shootings, including the murders of nine churchgoers at Emanuel AME Church, the agent said.

Prosecutors also said the project created a bogus group called Eliminating Barriers for the Liberation of Africa, or EBLA, in Ghana.

The group recruited Ghanaians to create fake social media accounts and then expanded: In late January, the group advertised on LinkedIn about a job in Charleston as a "chapter coordinator." The post described the group as "a network of strong advocates of human rights."

Working with CNN, Linvill and Patrick Warren, a Clemson economics professor, exposed the Ghana operation in February. It's unclear whether the group successfully recruited anyone here. But it wasn't the first time this happened.

A Post and Courier investigation earlier this year revealed how a bogus Russian-backed group, Black Matters US, tried to stage a divisive rally in Charleston in 2016 on the anniversary of the Emanuel AME Church shooting.

"Russia clearly took an interest in Charleston as a particular target for their disinformation efforts," Linvill said, referring to the recent federal charges against Lifshits. "The decision to hire an EBLA employee in Charleston was likely made in Russia by Project Lakhta, and the money for the position, like the money for the entire EBLA project, came from Russia."

The internet has long been populated by trolls — people who start quarrels and post inflammatory messages. But foreign governments, especially Russia and China, have deployed trolls to amplify the voices of Americans with extremist views.

Linville shared tweets Clemson culled earlier this year from accounts they believe were controlled by Russian operatives. Some attacked Graham and his change from Donald Trump detractor to ardent supporter.

"Where the conversation goes, so go the trolls. They often follow rather than lead."

Foreign trolls aren't easy to peg, Linvill and Warren said. But understanding some of their patterns can help you identify suspicious posts, they said.

To that end, they created an interactive "Spot the Troll" game. (https://spotthetroll.org)

"There will always be more trolls," Linvill said. "If we can help teach the public what to be wary of, we can make disinformation less effective."