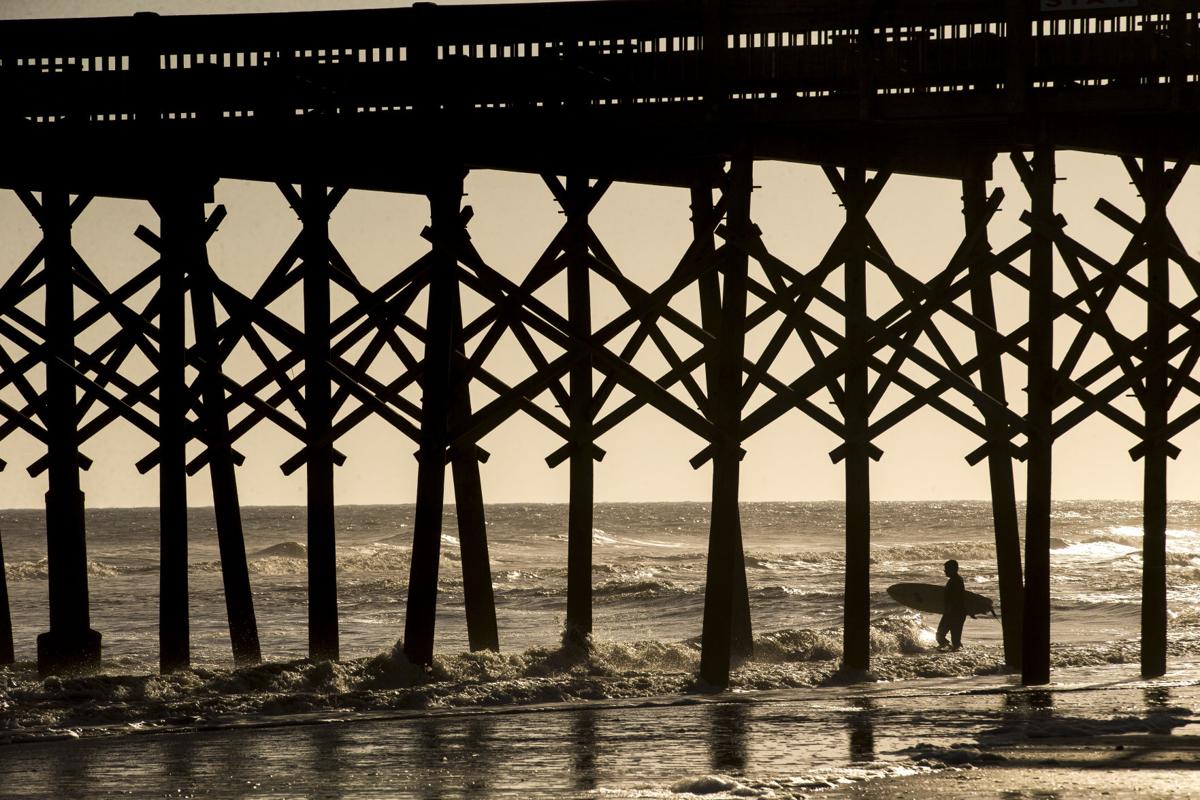 The Folly Pier is closed for repair with a hold on the paperwork. Andrew J. Whitaker/ Staff 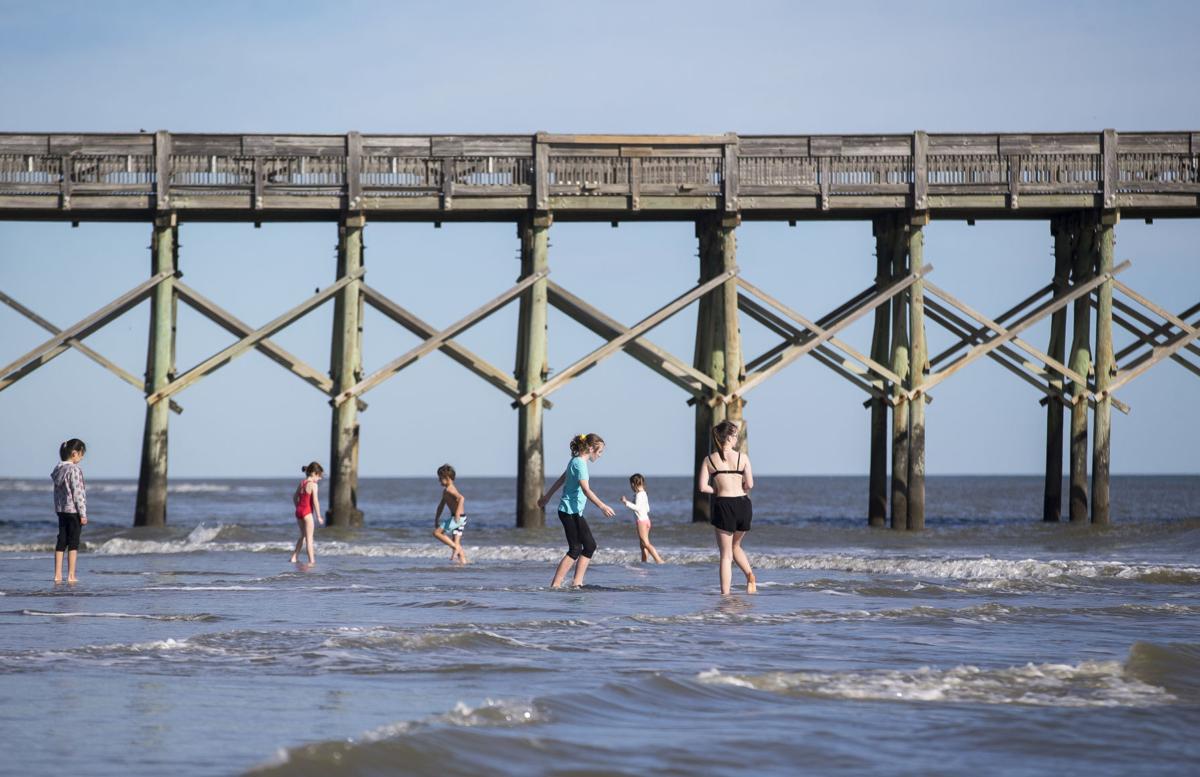 The Folly Pier is closed for repair with a hold on the paperwork. Andrew J. Whitaker/ Staff

The popular Folly Beach Pier won't close for repairs any time soon — and maybe not until later this year.

Delays with federal permitting has put off the closure, which was expected last fall.

"We are considering remaining open this summer and we may wait until the fall to close the pier and begin construction," said Sarah Reynolds, Charleston Park and Recreation Commission spokeswoman. The commission owns the pier.

The Army Corps of Engineers is waiting on the National Marine Fisheries Service to sign off on a study that found the planned work won't affect endangered species, said Sean McBride, Army Corps spokesman. The agency hasn't indicated when the decision will be made.

"As soon as that comes in, we can finalize the permit and go from there," he said.

Pilings holding up the quarter-century old pier have fallen victim to shipworms — saltwater clams resembling worms that bore into wood so destructively they are derisively called "termites of the sea." The worms were so much of a scourge during the wooden ship sailing days that hulls were sheathed in copper to protect them.

Damage to the pier concerned officials during a 2013 inspection. Pilings have been encased in cement to slow down the deterioration and keep the pier safe to operate, according to the commission. The new pilings and overall structure will comprise wooden and concrete elements.

Once under way, the repairs will be done in phases and are expected to take as much as two years.

Charleston Trident Fishing Tournament could disappear after more than 50 years

During the work, access to areas surrounding the pier may be limited because of the presence of construction equipment.

Also, about a third of the public parking spaces could be affected during the project. The restaurant and shops will remain open.

The commission has set aside about $7.5 million for the project. Officials could not immediately say how the delay might affect contracts or cost.