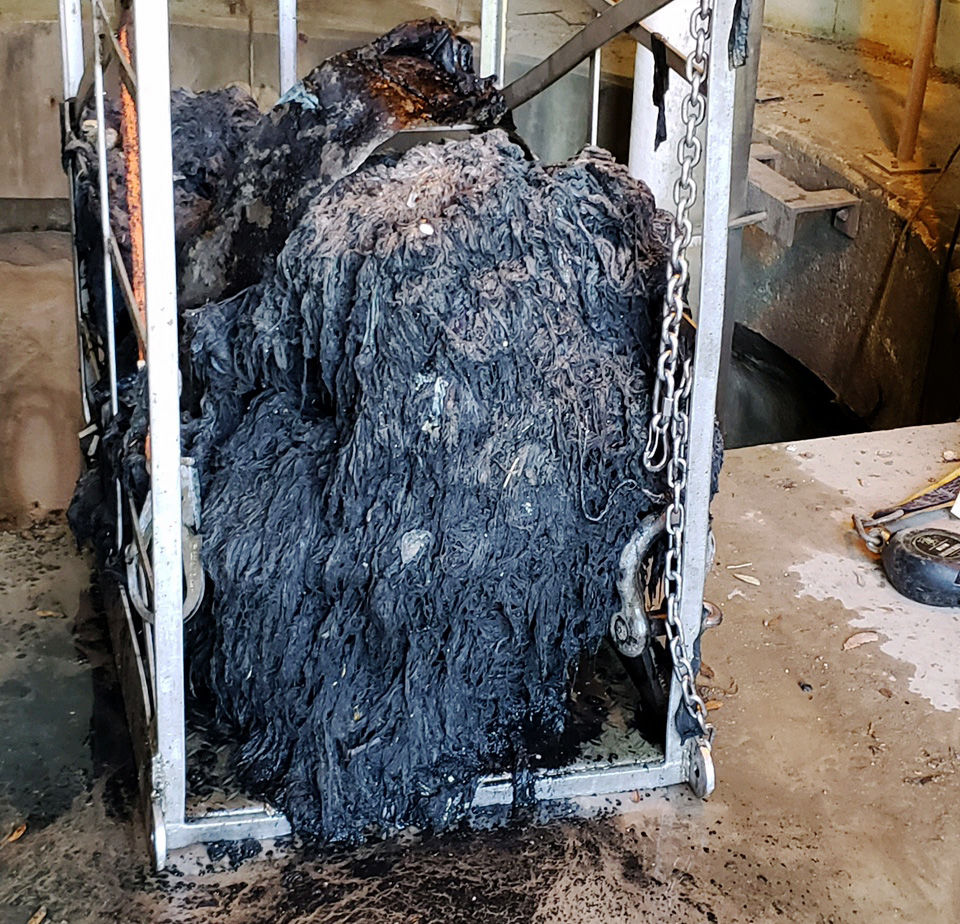 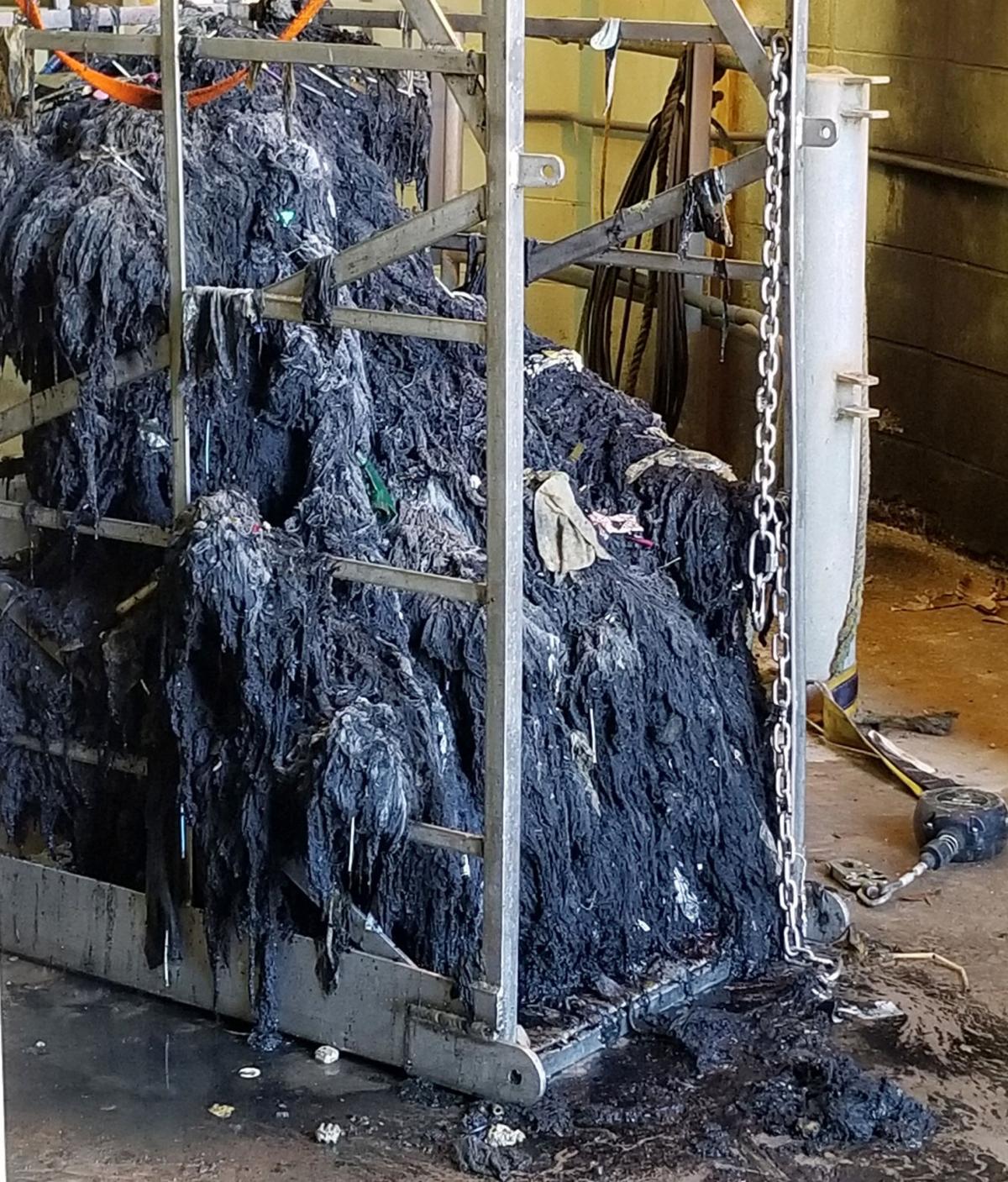 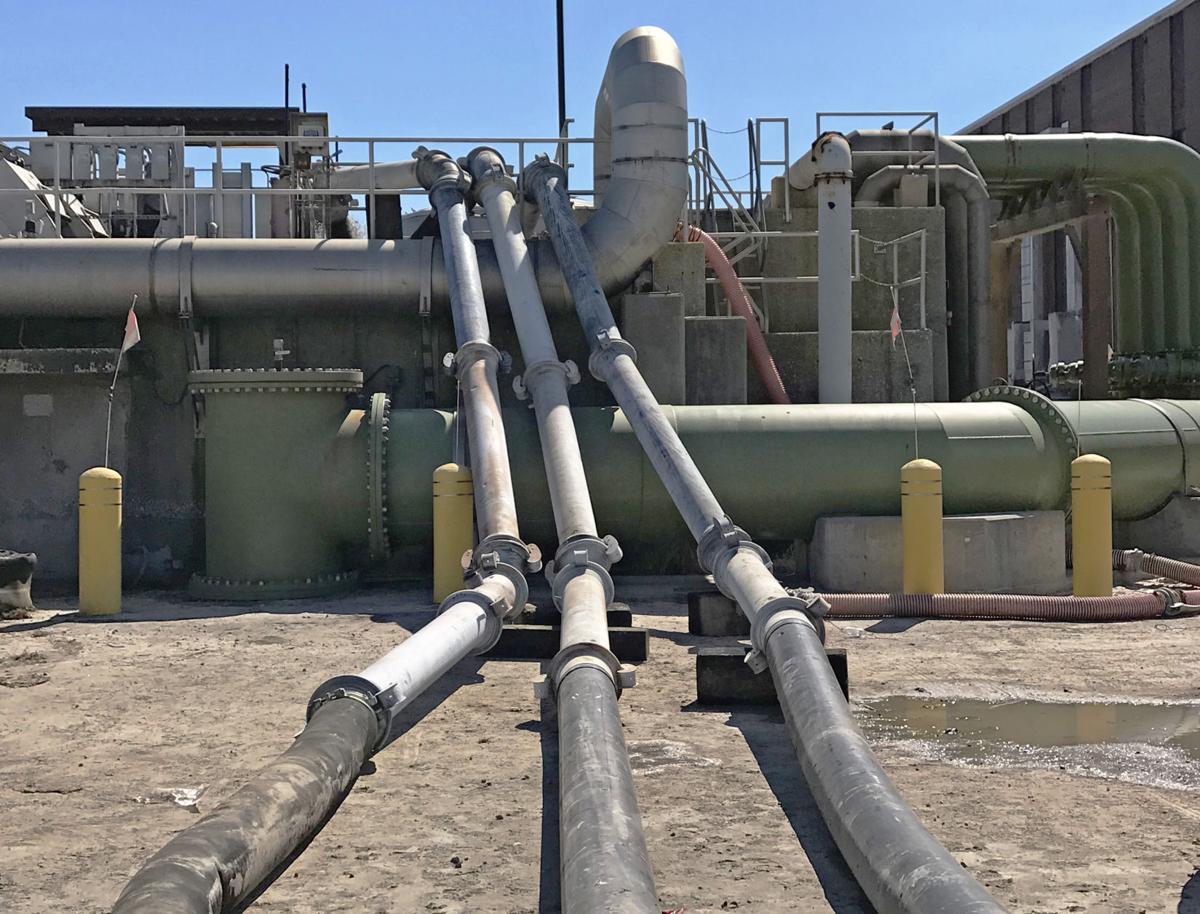 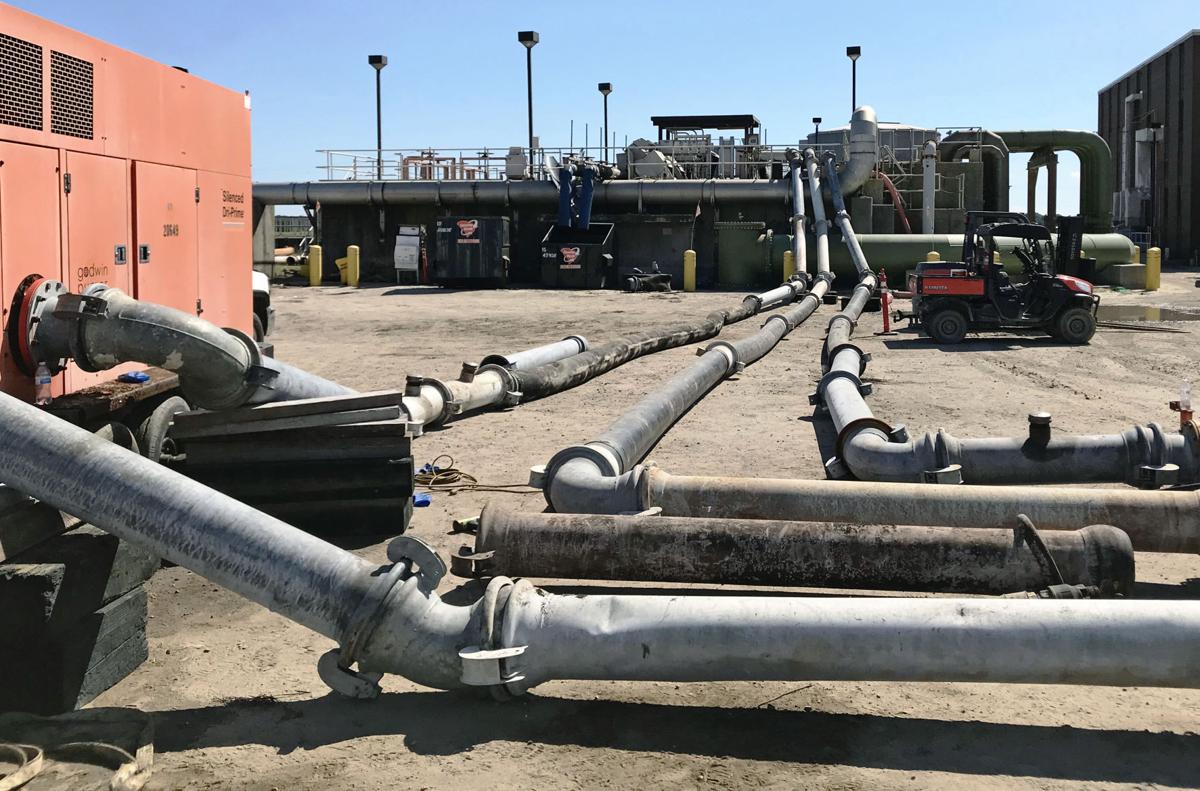 It's pitch black. The huge wet glop feels like an oily ball of string. And it's just as well the helmet and mask doesn't allow the diver to smell.

The snarl is largely thousands of wet wipes, or baby wipes — those supposedly "flushable" disposables people toss into their toilets every day.

The diver on Monday and Tuesday was nearly 100 feet down in a sewer well, removing the congealed mass that clogged up suction intake pumps to the Plum Island Wastewater Treatment Center on James Island.

The clogs led to sewage backing up from eight mains in West Ashley last week.

Nearly a decade after sewage industry advocates and conservationists began trying to get the word out that disposable wipes shouldn't be flushed down the toilet, the problem hasn't gotten much better around Charleston.

Utility officials want you to throw wipes where they belong: in the trash headed to the landfill. Only nonwoven, biodegradable wipes break down in water, like toilet paper. Most commercial brands are woven, more like cloth than tissue.

The wipes industry is expected to sell $2.7 billion in products by 2020, up from $796 million in 2010, despite a gradual shift in the market toward nonwoven alternatives, according to a recent report by international marketing consultant Smithers Pira.

Clogs in homeowner plumbing as well as sewer lines have gotten so prevalent that at least one New York-based law firm, Robbins Geller, launched a class-action lawsuit against misleading claims from the "flushable" industry.

On the sewage treatment end, the load of the gunk getting pulled from screens, pipes and pumps has gotten marginally better, said Andy Fairey, the Charleston Water System chief operating officer. But mostly crews have come up with more efficient ways of pulling them out.

"There still are a lot of those things getting into the system," Fairey said.

"I would say it's worse," said Alicia Wilson, Summerville CPW operations general manager. "It's definitely the same or worse."

The glop is not just wipes. Tampons, string, hair, makeup pads, assorted paper — all of it and more gets pulled from the pipes, along with fat, oil and grease washed down the sink. The stuff just makes the pile-ups worse.

But the wipes, Fairey said, "are a huge portion of the material we pull out."

When the Plum Island pumps clogged, four sewer mains backed up in the Byrnes Down community, two in Old Windermere and two in South Windermere neighborhoods. The problem, weirdly enough, stemmed from Hurricane Michael rains the Charleston area never got.

Charleston Water System routinely brings down the flow in its sewer pipes to prepare for the onslaught of flood rain through the system. When the rain didn't come, pumps moving the remaining flow apparently pulled along clots of disposables lining the bottom of the sewer pipes.

"It blanketed the suction inlets at Plum Island," Fairey said.

About a ton of the stuff per day is pulled from Charleston Water System.