Changes are coming to the National Flood Insurance Program, the federal safety net for flood damages that aren't covered by traditional insurance.

In South Carolina, there are more than 200,000 NFIP policies, concentrated mostly around population centers along the coast. But now, premiums for many in the state will rise at least a modest amount in a new initiative called Risk Rating 2.0, which is meant to make pricing fairer.

It would raise rates for properties closer to water or flooding threat, and lower them for those farther away. The Federal Emergency Management Agency, which runs the flood insurance program, will apply the pricing changes to new flood insurance policies starting in October and to policy renewals starting in April 2022.

"The idea is to bring the rates that people pay more in line with their actual flood risk," said Anna Weber, a senior policy analyst at the Natural Resources Defense Council, a nonprofit that has pushed for reforms to the flood insurance program.

Most policies will get more expensive in most counties in South Carolina. But in the majority of cases, those premium increases will be at the lowest level, of $10 or less a month, according to data FEMA released. That's only slightly more than the average rise in flood insurance premiums in a normal year, Weber said.

In Charleston County, for example, FEMA's data indicates that roughly three-quarters of policy holders will see rates rise. But most of those policies, or 64 percent of the total, the rises will not exceed the $10 level.

In the most extreme cases, policy holders may have their monthly premium decrease more than $100, or increase that much. But just a handful of the state's policies will see a jump that high — not even one percent of them — and only 3.5 percent would see a discount that low.

More than 200,000 properties across South Carolina have National Flood Insurance policies. New data from FEMA shows how many policies within each ZIP code will see premium rates will change starting this year and next.

Click or tap this map to see which ZIP codes containing more than five NFIP policies will see the greatest proportion of premiums rise. 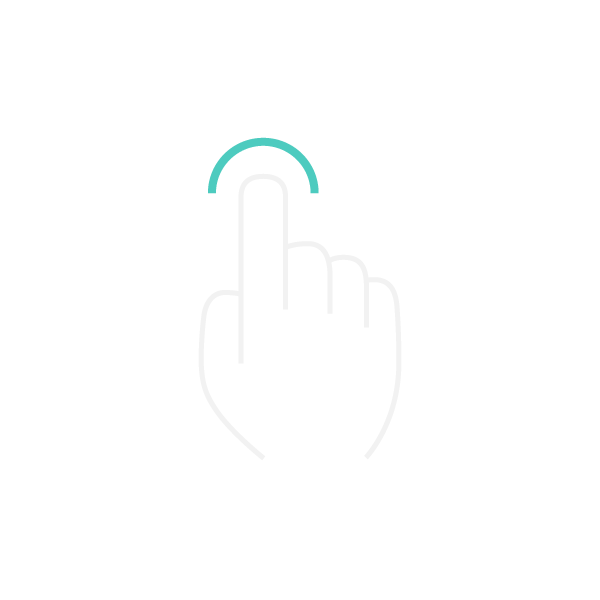 Risk Rating 2.0 has been in the making for years, and has sought to make individual premiums reflect the chances of a flood with better accuracy than FEMA's flood zone maps alone. These documents create broad areas of risk with little variation in pricing within them, and can become quickly outdated, especially as climate change pushes seas higher and makes rainstorms more intense. FEMA does not account for the effects of a changing climate when drawing these maps.

But political history shows it can be hard to change the flood insurance program too significantly. An attempt at re-structuring the rates back in 2012 made some South Carolina policies so costly homeowners worried they would no longer be able to sell their houses with such an expensive requirement attached, The Post and Courier reported at the time. Those premium changes were rolled back shortly after.

As recently as this spring, Senate Majority Leader Chuck Schumer, D-N.Y., stalled the implementation of Risk Rating 2.0, which was supposed to happen on April 1, The New York Times reported.

FEMA is also limited in how much it can raise flood insurance rates in a single year, Weber said. So it's possible the agency will have to take multiple years to roll out all of the changes in cost it has calculated as a part of Risk Rating 2.0.

Caitlin Justesen, FEMA Acting Press Secretary, said in an email that "policyholders will receive increases until they reach their true risk rate."

In the meantime, there are several other problems in the NFIP program to address. Using usually secret data, The Post and Courier showed in an investigation last year that repeatedly paying to fix vulnerable homes can leave people in harm's way.

The program is financially underwater, with $20.5 billion in debt as of August 2020.

Also, a Government Accountability Office report from earlier this month showed that even in places where people are required to buy a flood insurance policy, the mandate is poorly enforced. Mortgage lenders, who are supposed to make homebuyers in flood zones get flood insurance, did not always do so, GAO found, and over a five year period, 28 percent of property owners who had flood insurance policies dropped them.