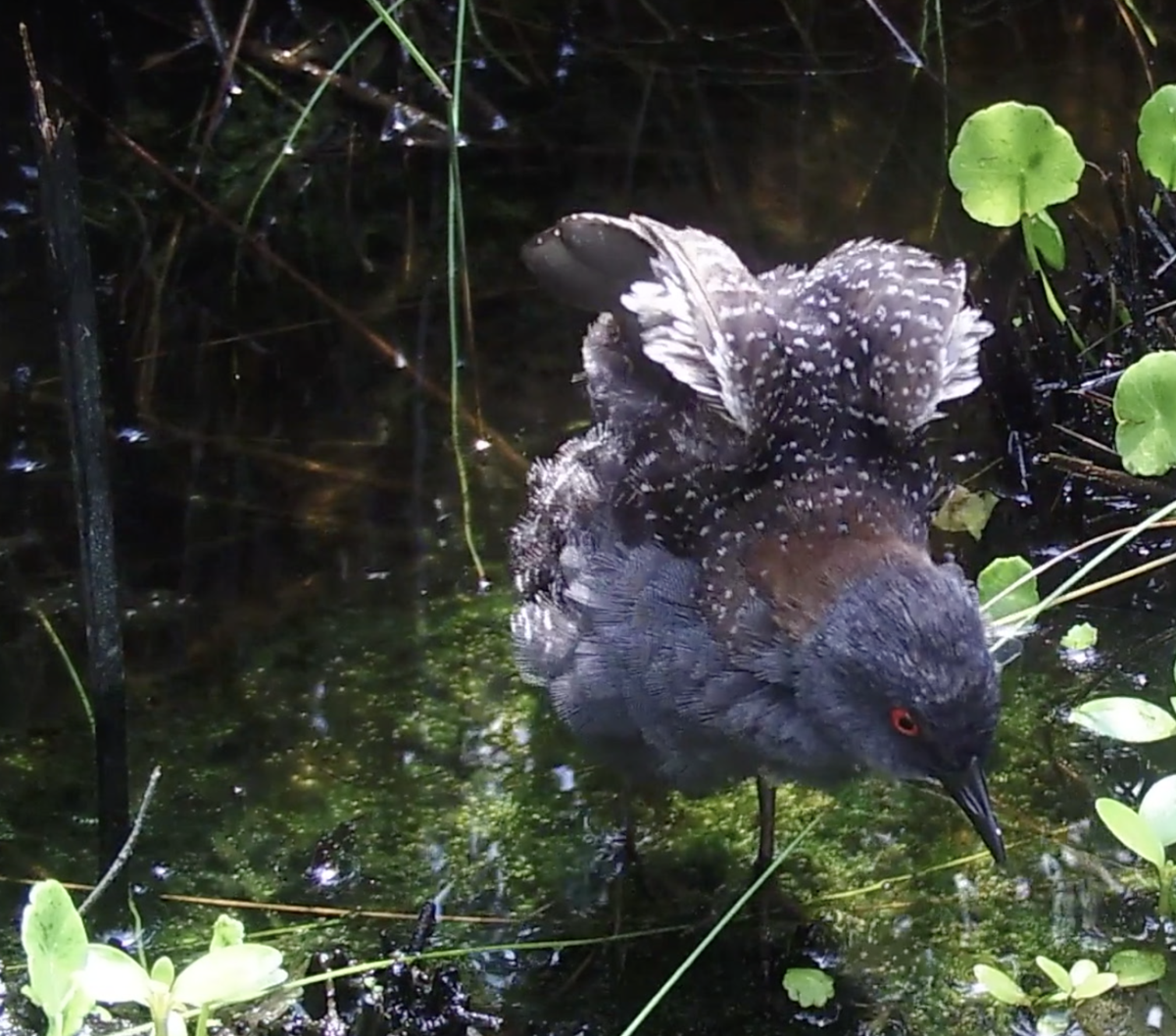 Even many avid birders have never seen an eastern black rail, such as this one captured by a camera in a South Carolina marsh. Christy Hand/S.C. Department of Natural Resources/Provided 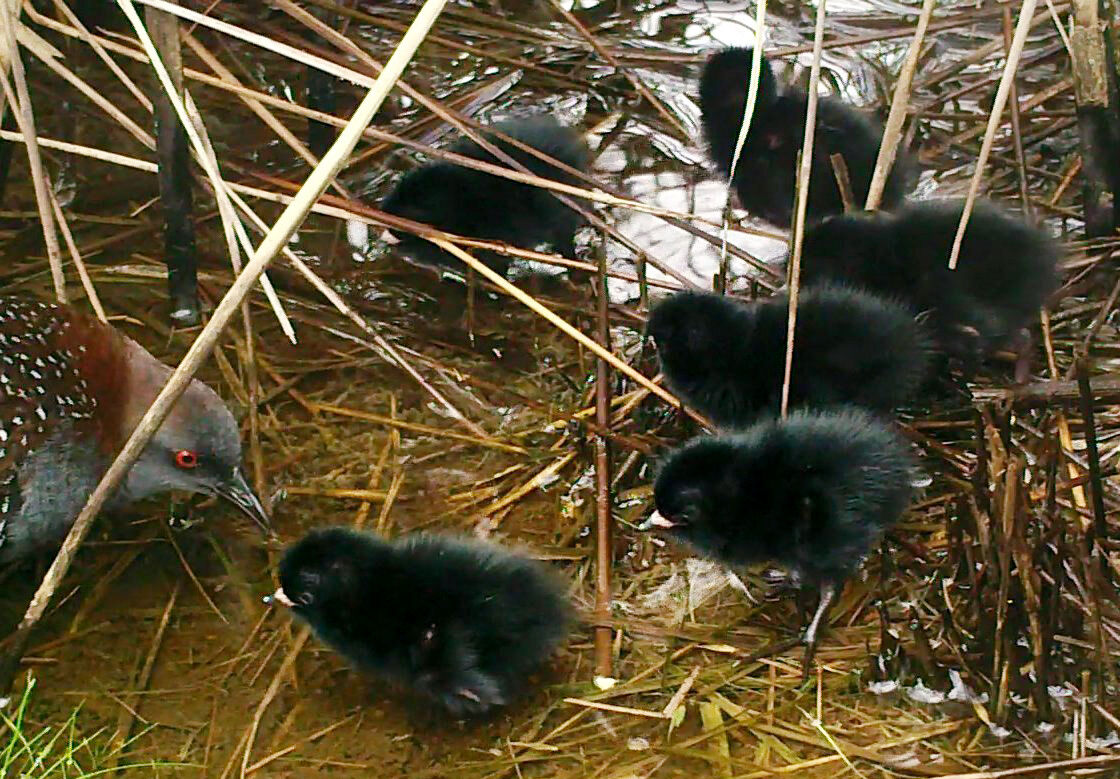 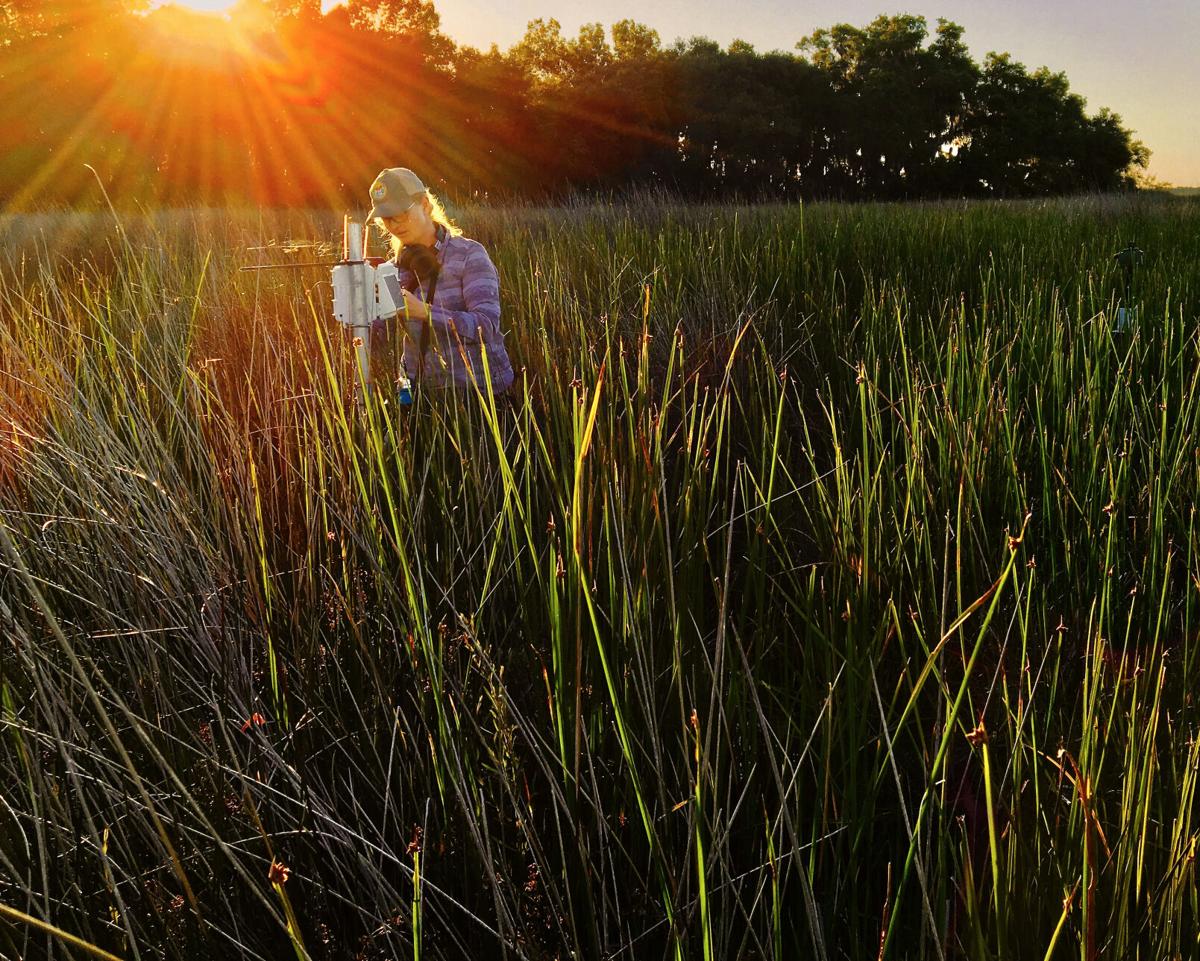 Christy Hand, a biologist with the S.C. Department of Natural Resources, has made important discoveries about the elusive black rail by stationing cameras in secret spots in the marsh. Tony Bartelme/Staff

The U.S. Fish and Wildlife Service said Wednesday it will list the eastern black rail as a "threatened" species under the Endangered Species Act, a move that gives the elusive bird new protections in South Carolina and other states where populations have declined or disappeared altogether.

Nicknamed the "feathered mouse," the eastern black rail is one of the most secretive birds in North America, well-camouflaged with its black-and-brown plumage and tiny red eyes. Ardent birders covet chances to see one or hear its distinctive kickee-doo! The agency's move, delayed for nearly a year, came in the wake of The Post and Courier's special report last month, Ghost Bird, which detailed the bird's plight.

But black rails are in deep trouble. They live on slivers of habitat along the East Coast, often hiding in dense marsh grass. As developers destroyed wetlands and rising seas gobbled even more, black rails declined by 75 percent in the past 10 to 20 years, the Fish and Wildlife Service said in a statement announcing its decision.

South Carolina has emerged as an important last bastion, especially areas in the ACE Basin and Santee Delta. Old rice fields, including many in state and federal wildlife refuges, are somewhat protected from rising seas.

Biologists with state Department of Natural Resources have done groundbreaking research in these areas — work that played a major part in the federal government's decision this week.

State officials were encouraged to see the listing of this "critically imperiled species," said Emily Cope, deputy director of DNR's wildlife and freshwater fisheries division. She said the listing will help the public grow more aware of the bird's vulnerable status and "increase the likelihood of its recovery."

The federal government's decision is "a game changer" and "call to action for our society to rally around this species and turn the tide," added Bryan Watts, director of The Center for Conservation Biology, a group in Virginia that has long pushed for protections. "Black rails do not suffer alone from sea-level rise. There are other species on that bus, but hopefully they can serve as an umbrella species for other marsh-nesting birds. It is a great acknowledgment of the situation. Now the work begins."

The fight to save the black rail has been a long one. It began more than a decade ago when conservationists demanded that the federal government study the black rail's decline.

In late 2018, the U.S. Fish and Wildlife Service proposed listing the bird as "threatened" instead of the stronger "endangered" level. This was so even though the bird had vanished from many parts of its range.

The agency had one year to finalize its decision, but that deadline passed without any action. In March, the Center for Biological Diversity filed a lawsuit demanding the agency follow its own rules. A trial was scheduled in November.

On Wednesday, the agency declined to answer why it missed the deadline and decided to list the bird now, saying only, "We prioritize the most at-risk species."

In the Center for Biological Diversity lawsuit, the group noted that black rails weren't the only species waiting for protection; the suit alleges the agency had a backlog of more than 500 other decisions.

Meantime, the Trump administration in August weakened the way it enforces the Endangered Species Act, changing language that makes it easier to ignore threats from the accelerating forces of climate change, such as rising sea levels.

Stephanie Kurose, a policy specialist with the Center for Biological Diversity, said the birds should have been deemed "endangered," not just threatened.

“After a decade of being ignored, these shy, fascinating birds are finally getting some much-needed protections," she said. But the federal government's weaker designation was "a big blow to these little creatures," especially when it comes to setting aside land specifically for rare birds, such as the black rail. "The failure to designate critical habitat gives developers and polluters a free pass to continue destroying rail habitat until there’s nothing left.”