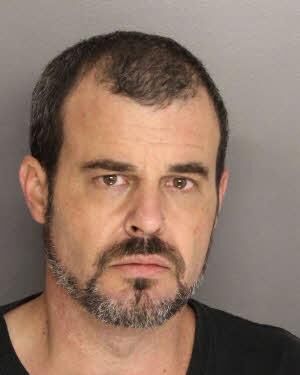 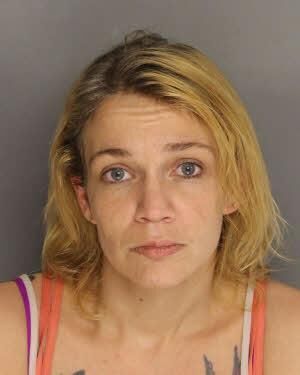 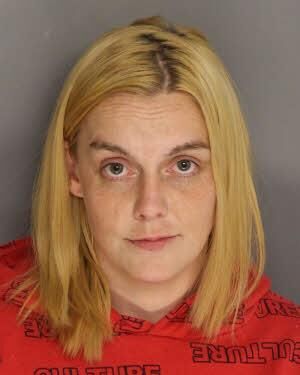 HANAHAN — The Berkeley County Sheriff's Office arrested three people in connection with a six-month drug investigation, which yielded over a half-pound of methamphetamine.

Drayton did not specify where in Hanahan the alleged crimes occurred, or near which school Hall is accused of selling the drugs.

The task force, which comprises detectives from the Sheriff's Office, Goose Creek police, Hanahan police and Moncks Corner police, began their investigation in May after receiving a tip that Hall was distributing meth in Hanahan, Drayton said.

The agents executed a search warrant on Nov. 23 at Hall's home, and all three of the defendants were taken into custody, Drayton said.

Jocelyn Grzeszczak covers crime and public safety in the Charleston area. She is a North Carolina native who previously wrote breaking news and features for Newsweek and The News-Press.