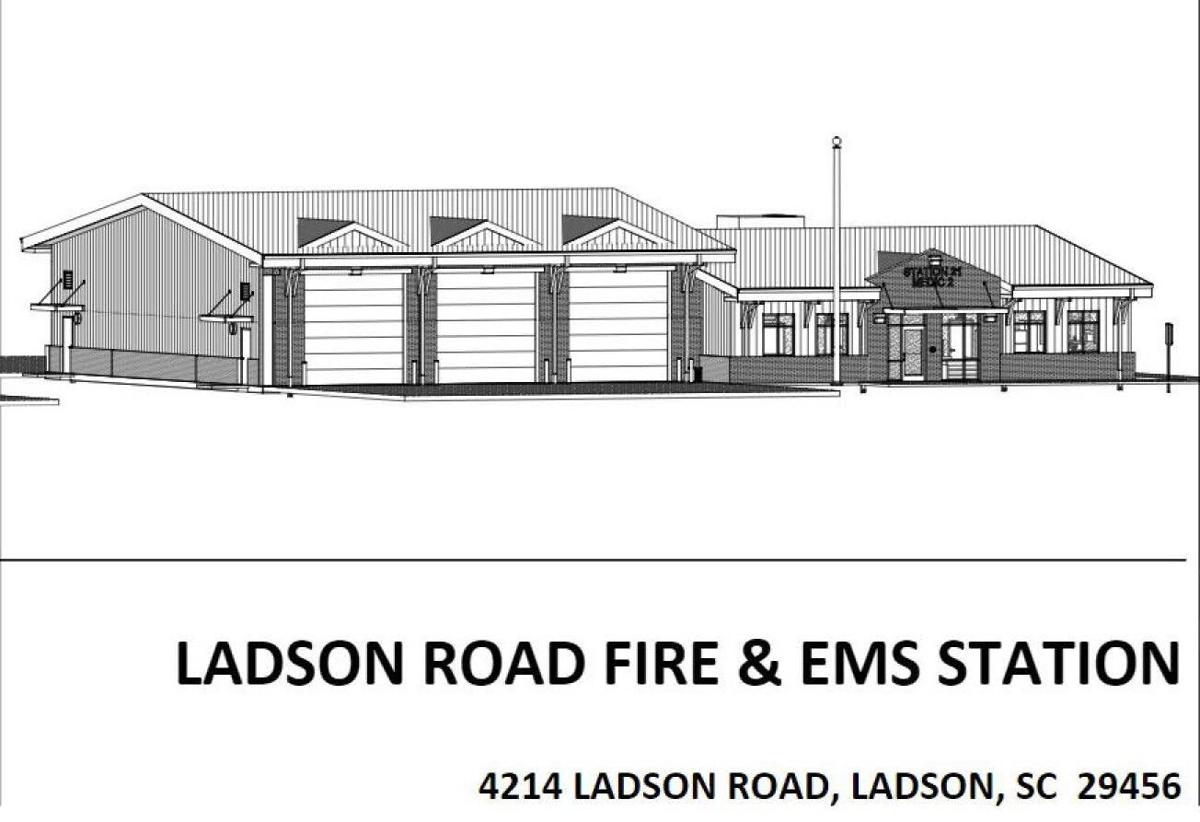 Pictured is a rendering of the planned renovations to the Ladson Road Fire and EMS Station. The $3.6 million project will rebuild the station so that it faces Ladson Road while providing additional, more up-to-date features. Provided/Dorchester County 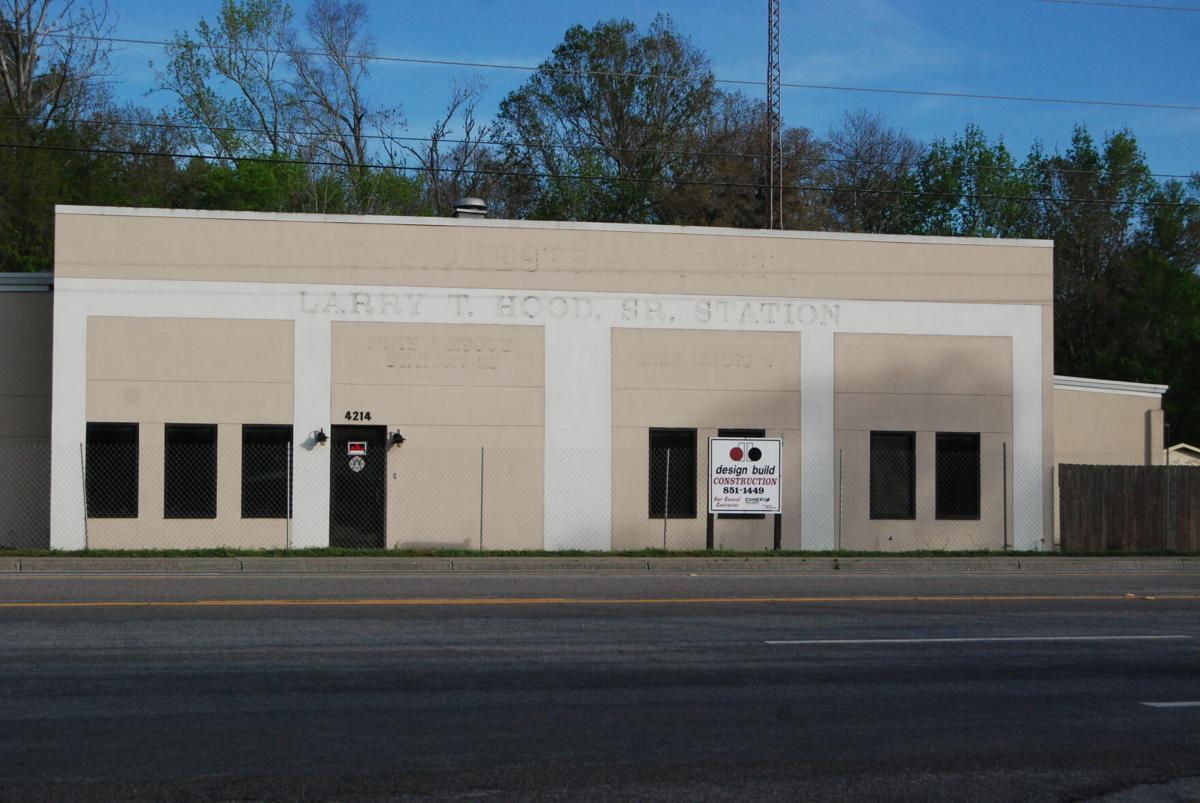 The Ladson Fire and EMS Station is currently closed so the building can be demolished and rebuilt. Dorchester County officials say that because the county has partnerships with the town of Summerville and North Charleston, response times should not change during construction. The new station is expected to be complete sometime in 2023. Isabelle Altman/Staff

SUMMERVILLE — The Dorchester County fire station on Ladson Road is closed while it undergoes a complete rebuild, county officials said.

The $3.6 million project will turn the station so that its entrance faces Ladson Road, said Michelle Mills, the county's public information officer.

In addition to four bays, a day room and a training room, Dorchester County Fire Chief Tres Atkinson said the new building will include features the old one didn't have, such as a weight room, additional storage space for gear and individual bunk rooms for each firefighter.

The fire station was originally built in the 1970s and underwent renovations in the 1990s, Atkinson said. At the time, the station was part of the Old Fort Fire Department, which merged with Dorchester County Fire Rescue in 2017, according to previous reporting from The Post and Courier.

Located at 4214 Ladson Road, the station serves the growing Oakbrook area in the southeastern part of Summerville. Due to the way the area has developed, Mills and Atkinson said it was important that the station have more direct access to Ladson Road, rather than being turned the wrong way.

That, combined with "ailments" due to the age of the building, prompted the rebuild, Atkinson said.

Demolition has already begun on the building.

Atkinson and Mills both said area residents will not see any change in service during the project. The firefighters normally on shift at the Ladson Road station have been temporarily moved to Station 23 on Dorchester Road, about two and a half miles away.

The county also has agreements with both the city of North Charleston and the town of Summerville so that those municipal departments can also respond to fires and other emergencies in the area.

"So we do not anticipate any lapse in services or response times," Mills said.

North Charleston has a fire station located about two and a half miles away on Palmetto Commerce Parkway, while Summerville has another close by on Old Trolley Road, Mills said.

"It just means that they may beat us there this time, but we're still servicing that area regularly," Atkinson said. "...By all means, we'll be there."

To finance the project, $3 million comes from a Tax Increment Financing district (TIF) approved in 2019 to revitalize the Oakbrook area, Atkinson said. The remaining $634,000 will come from American Rescue Plan funds.

A TIF is not a tax increase but a way of using money generated from increases in property value to dedicate funds to specific causes. It takes the approval of various taxing entities, such as the town, county and school district, plus an approval from County Council.

Construction on the building is being handled by Design Build Construction. Atkinson said officials expect the new station to be completed and operational sometime in 2023.