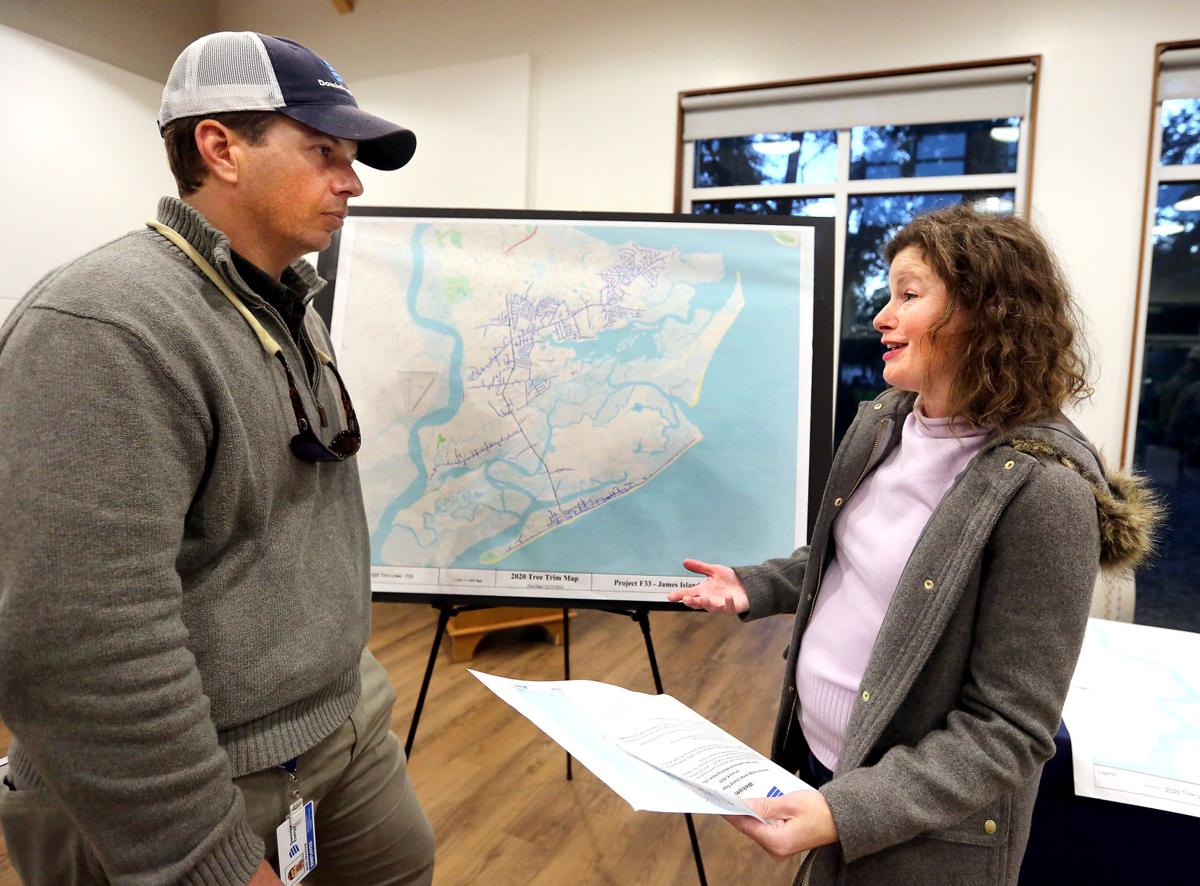 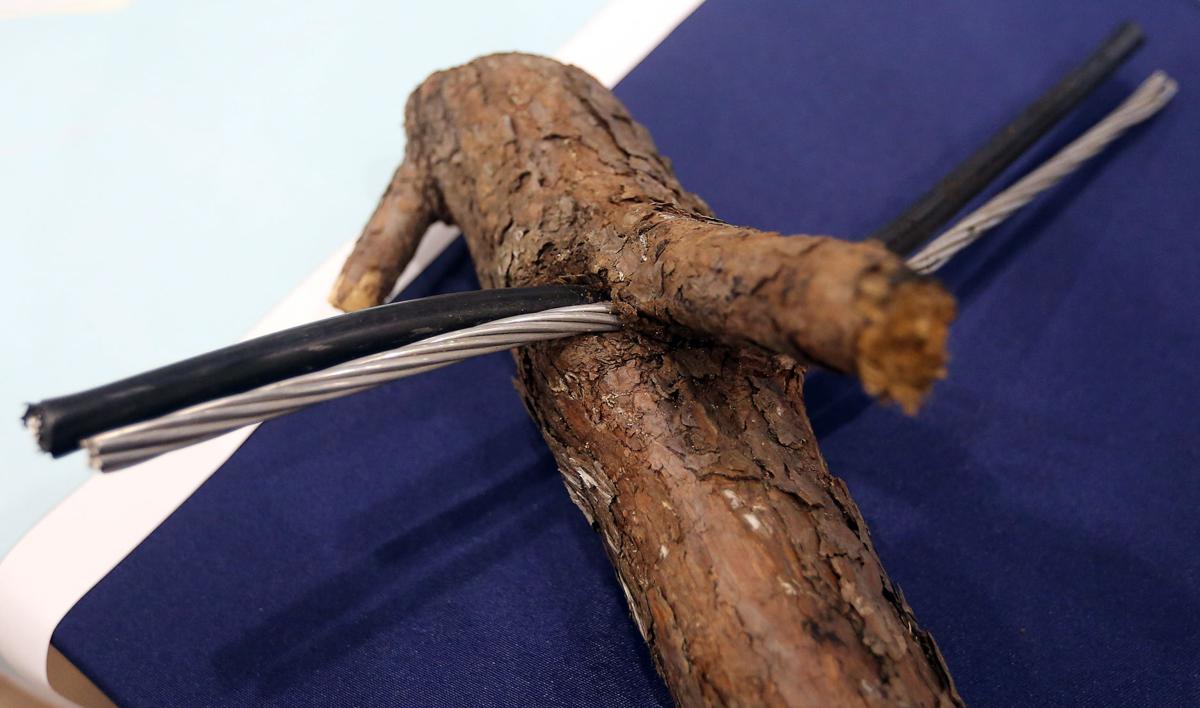 Dominion Energy South Carolina brought example's of why they have to trim trees for a drop-in workshop Wednesday, January 8, 2020 at James Island Town Hall. The utility will begin pruning trees on James Island later this month and were reaching out to residents of the Island. Brad Nettles/Staff 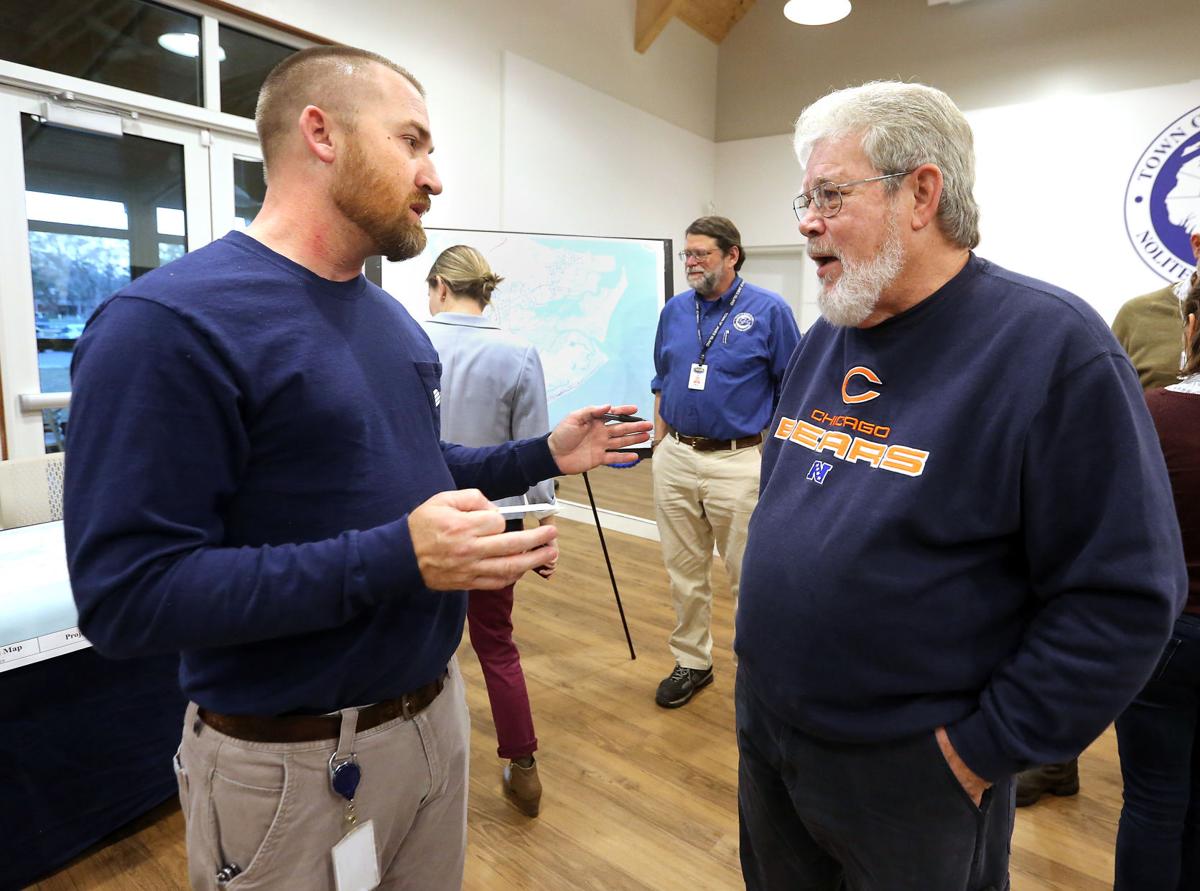 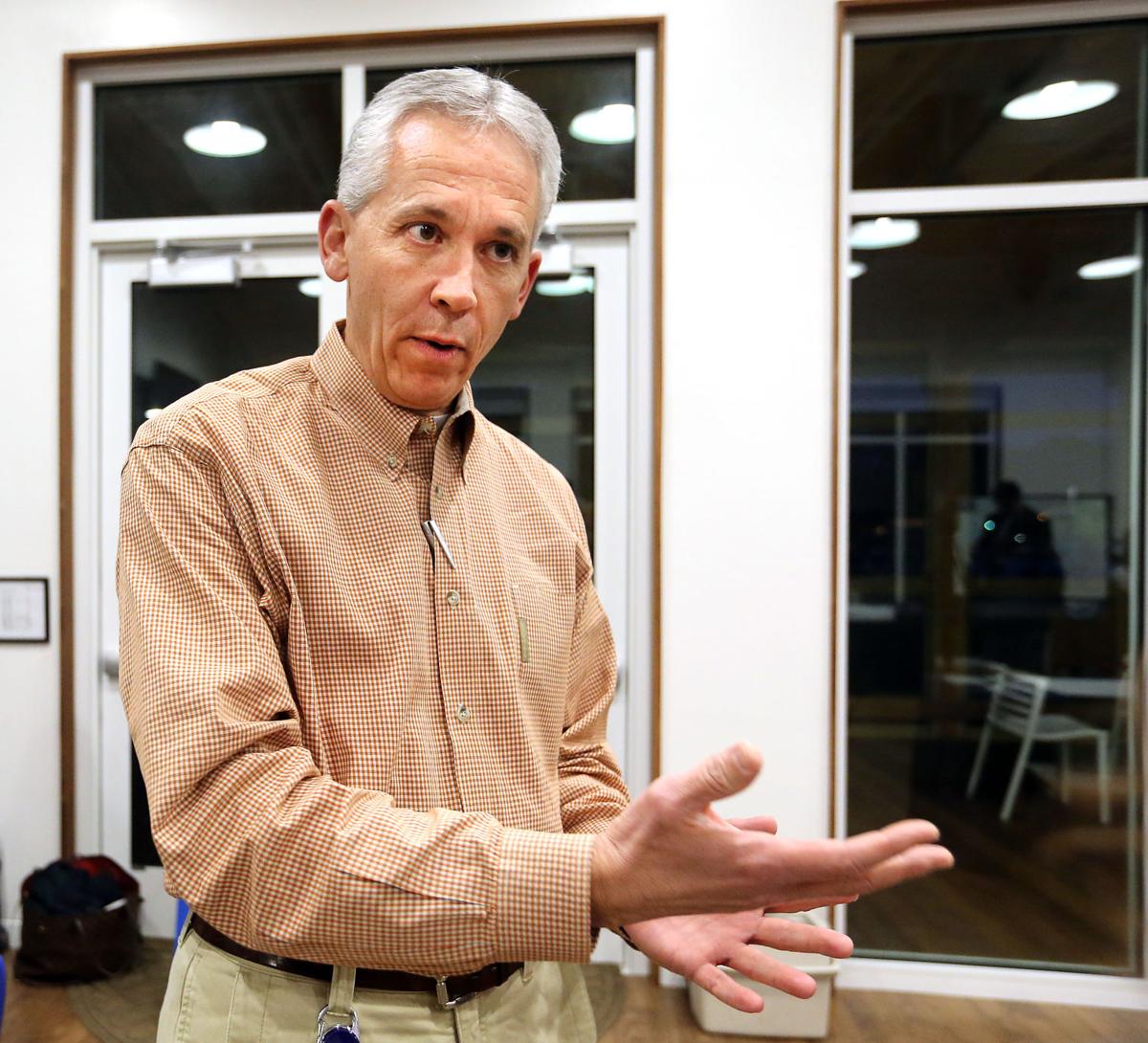 Dominion Energy South Carolina brought example's of why they have to trim trees for a drop-in workshop Wednesday, January 8, 2020 at James Island Town Hall. The utility will begin pruning trees on James Island later this month and were reaching out to residents of the Island. Brad Nettles/Staff

As Dominion energy provider returns to shear the trees around its power lines on James Island, company and municipal leaders want residents to know where to turn with questions.

Tree trimming policies often run into homeowners' expectations for their trees, Dominion spokesman Paul Fischer said. But most outages are caused by downed tree limbs, and pruners have to shave branches back far enough to account for growth.

Charleston County residents whose property lies along the 100 miles of distribution lines Dominion plans to clear in 2020 will be notified of trimmings weeks in advance so they can raise any questions or concerns with Dominion or James Island officials.

"It's about dialogue," Fischer said. "But safety and reliability are our primary concern ... it's a balance."

The handful of residents who attended a Wednesday night workshop with Dominion workers and public leaders agreed but wondered whether all the cuts were necessary to prevent outages. They were concerned about trees in their own yards and the rows of iconic oaks on the island.

"Those trees are very valuable to the community," Grimball Avenue resident Eileen Dougherty said. "My idea of pruning might not be the same as (the crew's)."

Crews will begin trimming trees on James Island this month and continue the project through 2020. Property owners will be notified of pruning in their area by mail and email about two weeks before crews arrive.

James Island hired an arborist to review Dominion's plan in December, and Mayor Bill Woolsey said he hopes to find more professionals to contract with the city throughout the project. Mount Pleasant enacted a similar requirement in July, and a city of Charleston inquiry found that the cuts were within guidelines but unnecessarily drastic.

"I think we've got a ways to go," arborist Chris Gerards said. Past trims have included some improper cuts, he said, and some nearly dead trees should have been removed during the last round of cuts.

Any property owner who wants to discuss what their trimming will look like can call Dominion at 800-251-7234.