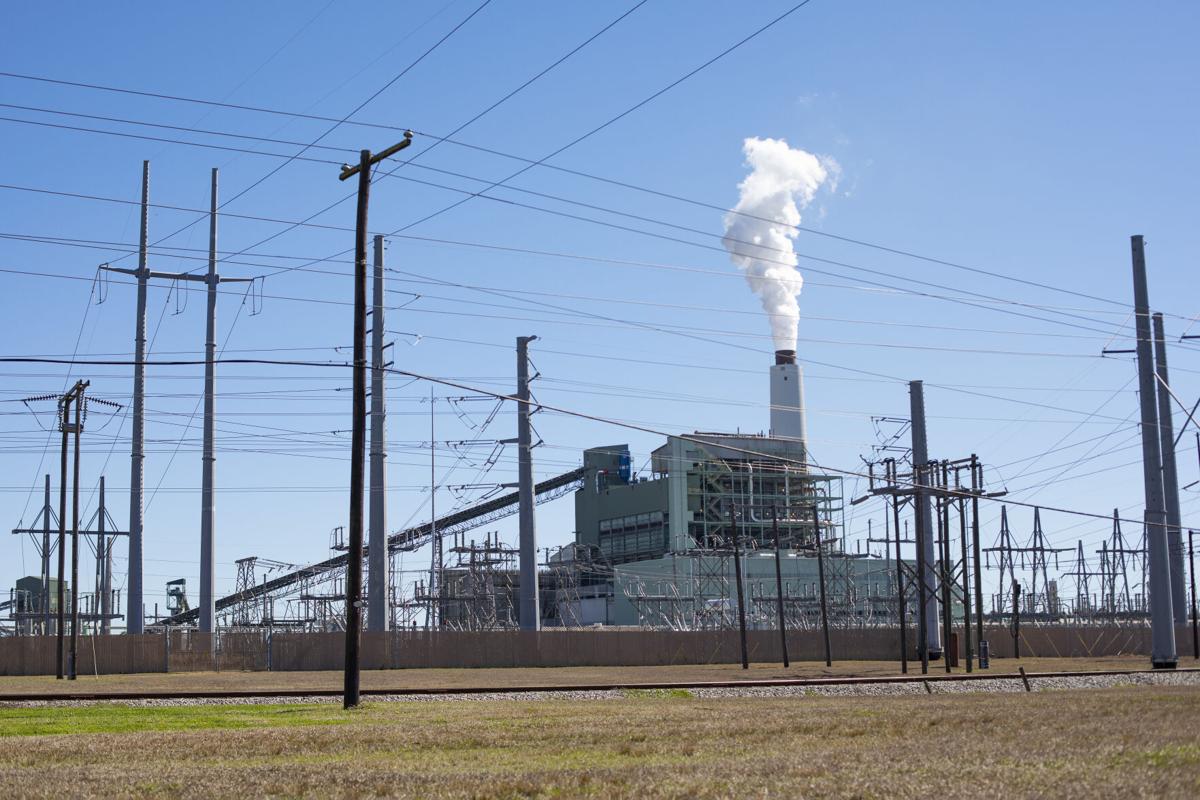 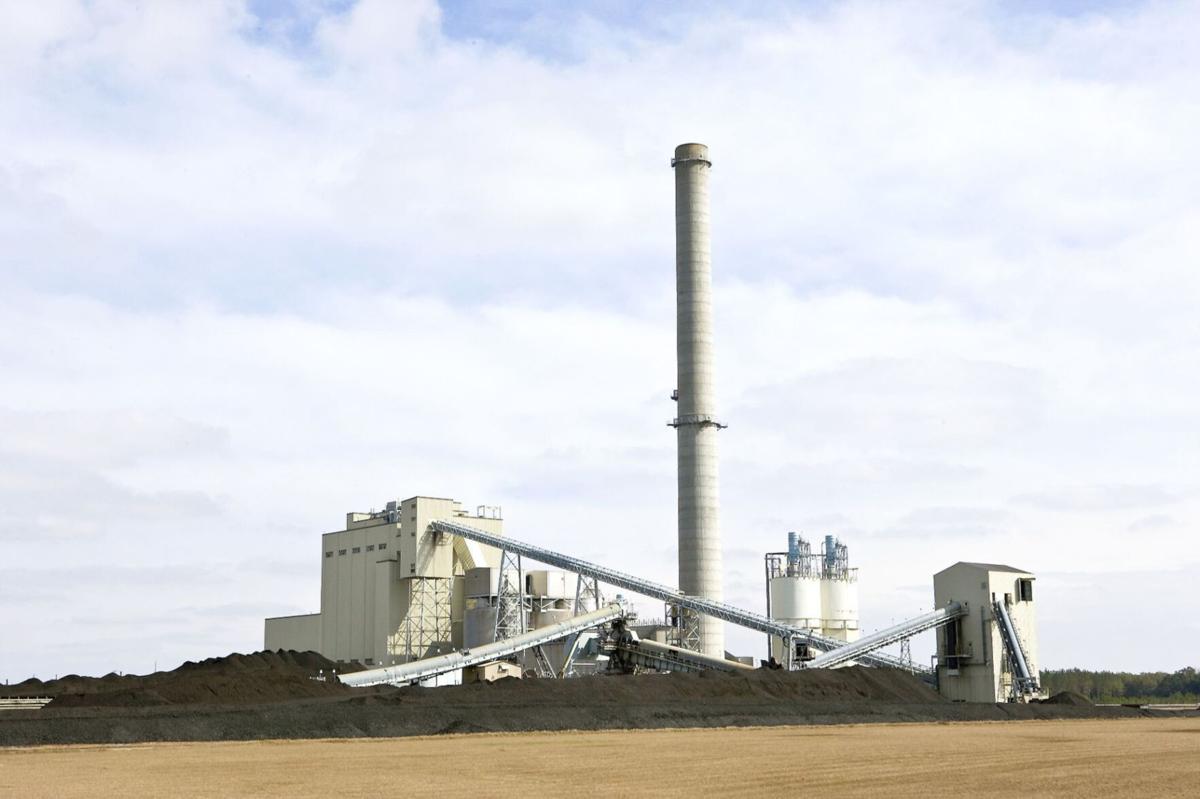 Dominion plans to convert the Cope Station to gas-only by 2030. File/Times & Democrat

The utility took over S.C. Electric & Gas in 2019 and serves customers around Charleston, Columbia, Aiken, Orangeburg and Beaufort. Its initial proposal could have kept at least one coal furnace running until 2071. That plan was turned down in December by the S.C. Public Service Commission.

In a hearing beforehand, commissioners questioned whether Dominion was following its parent company's goals of ultimately taking carbon emissions to net-zero. Now, the utility's preferred path would close the coal-fired Williams Station in Goose Creek by 2028, close the Wateree Station in Eastover that same year, and convert the Cope Station to gas-only by 2030.

"The closure of these plants will be a huge health benefit for families and children who have been forced to live, work and play in the shadow of coal-burning plants that pollute their air and the rivers where they boat and fish," said Will Harlan, of the Sierra Club’s Beyond Coal campaign.

Sierra Club is one of several groups that critiqued Dominion's original plan before the PSC.

The utility would mostly make up the difference with more natural gas-burning plants, which Harlan called "shortsighted." Dominion would also add some solar generation and batteries to store power.

"As we transition toward a cleaner energy future for South Carolina, we remain committed to low-cost and low-emitting natural gas-fired generation as an integral part of a sustainable and diverse fuel mix which is critical to serving our customers and communities with safe, affordable and reliable energy," said Paul Fischer, a spokesman for Dominion.

Natural gas releases about half as much carbon dioxide as coal when burned for electricity, according to the U.S. Energy Information Administration, and doesn't include some other pollution that comes with coal, such as mercury contamination.

But the largest component of natural gas is methane, a greenhouse gas that's 25 times more potent in warming the earth than carbon dioxide, according to the Environmental Protection Agency. Methane leaks during gas extraction or transportation can make the fuel's ultimate carbon footprint more significant.

Southern Environmental Law Center attorney Gudrun Thompson said the revised plan is a huge improvement, but the gas reliance makes the bigger picture a "mixed bag." She said it may become less economically feasible if stricter rules to fight climate change come into play on the federal level.

Dominion was ordered to rework its proposal at the end of last year after the utility-regulating PSC said some of the base assumptions in the work were wrong. The commission was given significantly more power to scrutinize utilities' plans in a 2019 state law. Dominion was the first utility to submit a plan after that change.

"This is a sea change from a few years ago, when the intervenors like us would file comments, and basically nothing would happen," said Thompson, who is representing the Coastal Conservation League and Southern Alliance for Clean Energy in the proceedings.

Dominion's updated plan still analyzed its former preferred path, which would have kept coal online longer. But by using different base assumptions, including the possibility that the government starts taxing carbon emissions, the overall math changed.

The utility still plans to study in further detail how it will retire its coal units, Fischer said.