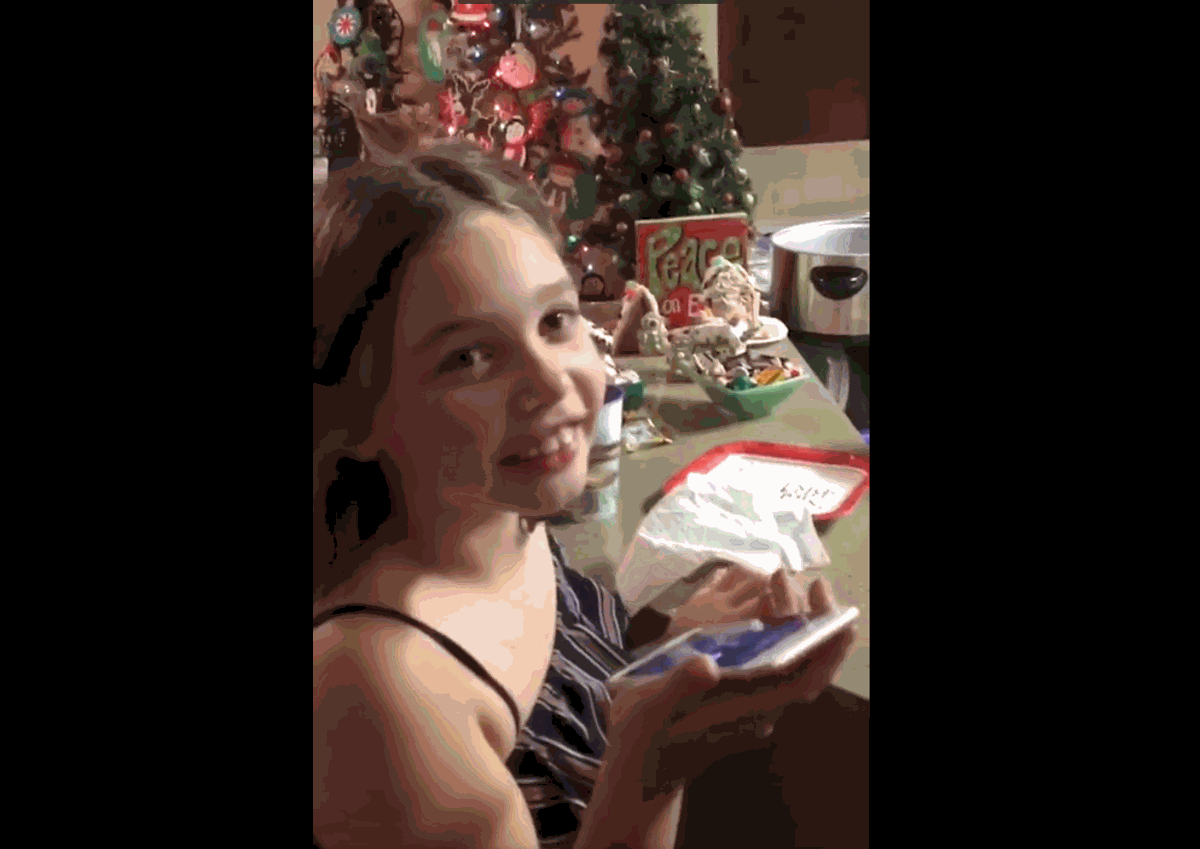 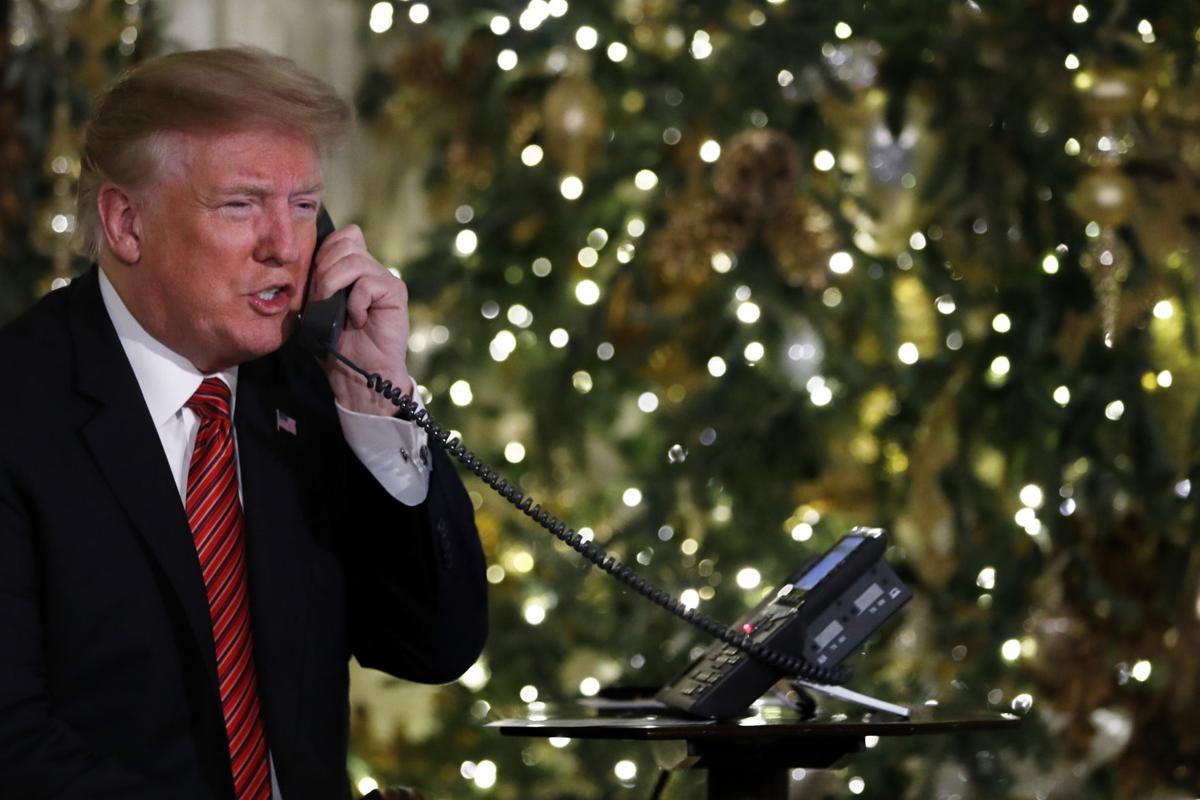 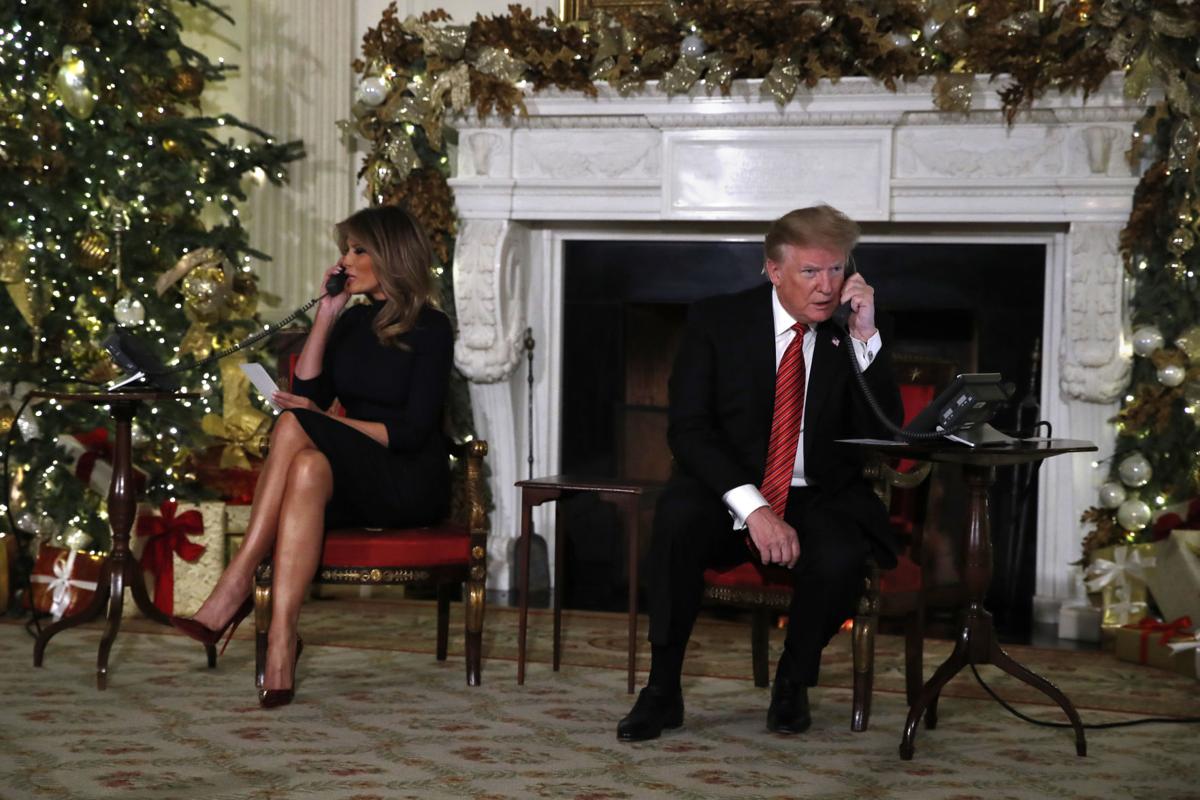 It was the night before Christmas — 6:30 p.m. Eastern Standard Time, to be exact — and rich aromas of brisket and Brussels sprouts filled the kitchen of Collman Lloyd's home in Lexington, S.C.

At this hour, Santa could have been in a chimney in the Middle East, or perhaps headed toward Africa or Eastern Europe in his sleigh. Lloyd, 7, wanted to know precisely where the man in the red suit was.

She contacted the North American Aerospace Defense Command (NORAD), which has tracked Santa's whereabouts for 63 years. A scientist answered the phone and asked Lloyd if she would like to speak with President Donald Trump.

If anyone knew where Santa was, could it be the president?

Lloyd sat in her kitchen on hold for about six minutes, she told The Post and Courier. There was no hold music, just silence. She expected to hear a voice recording when it picked up, if anything.

"He has a lot to do on the night of Christmas Eve," she said.

Then came the New York accent.

Trump, who sat in the White House in Washington, D.C., was suddenly on speaker phone in Lloyd's kitchen.

“Are you still a believer in Santa?” he asked.

Then the president asked her a puzzling question:

Lloyd had never heard that word before, "marginal."

She didn't know it, but his comment about her age being marginal — and her response — would spark national news stories that night and the following morning.

Lloyd never did learn Santa's whereabouts, but she was glad to be able to talk with her nation's leader.

After the president hung up the phone, Lloyd sat in her kitchen with her parents, her 10-year-old sister, her 5-year-old brother and a friend. She wondered about Trump's family, and what his Christmas Eve plans were.

If she ever had the chance to talk to the president again, Lloyd said, she'd ask him about his family.

"Most people know this question. I would like to ask if he has any kids," she said. "I've honestly never heard of them or seen any of them so I was wondering."

That night, Lloyd and her siblings left iced sugar cookies and chocolate milk out for Santa. The next morning, they were gone, and under the tree was a wrapped gift with Lloyd's name on it: a brand new American Girl doll.

Santa is real after all, Lloyd said.