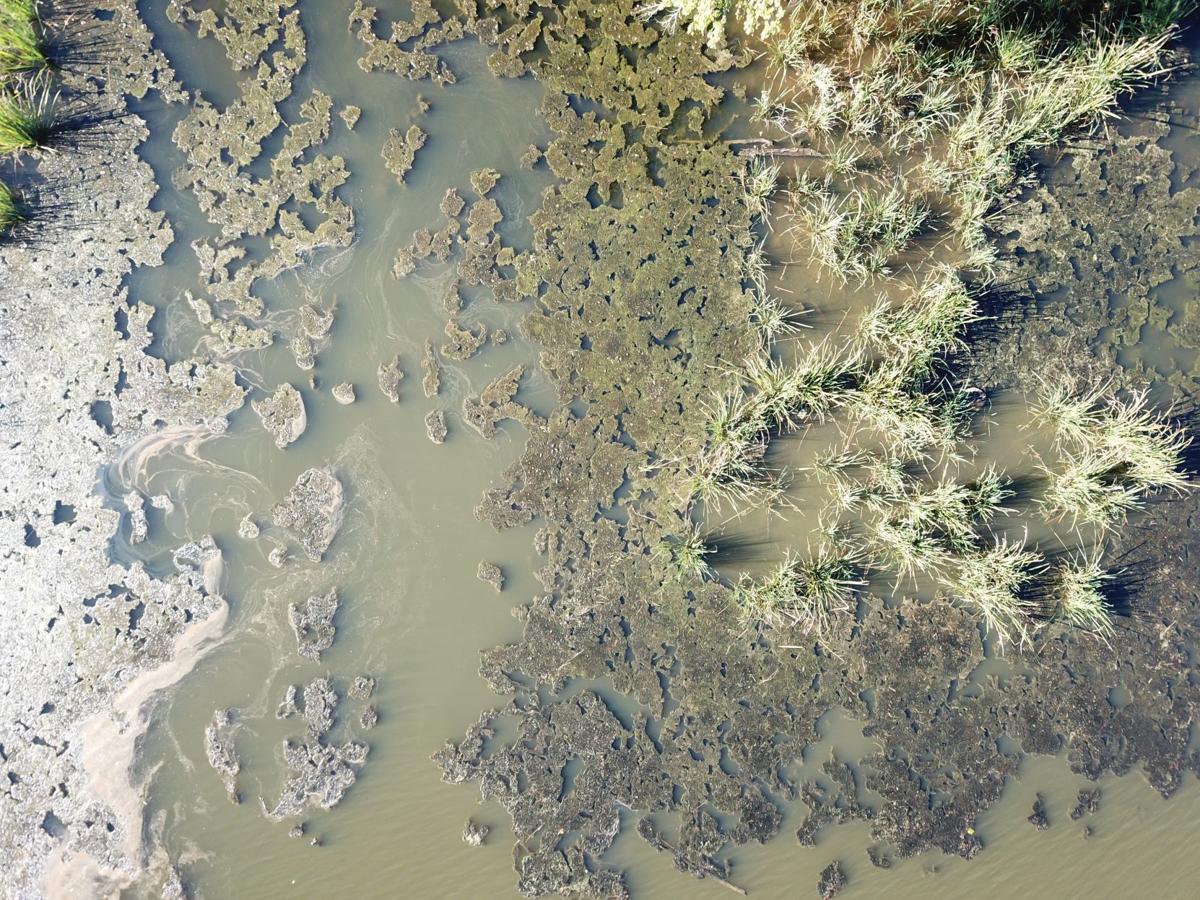 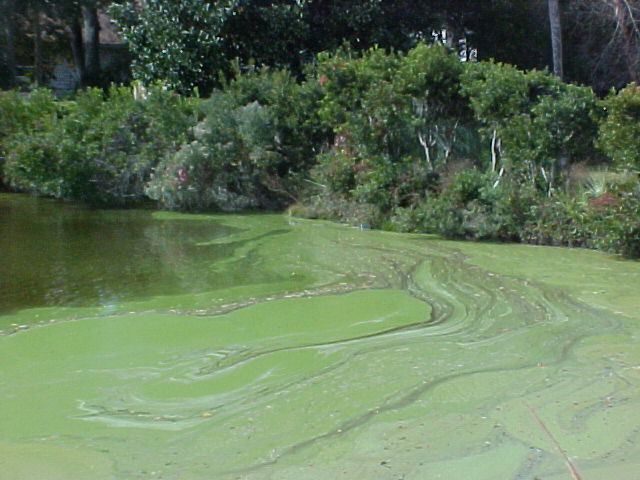 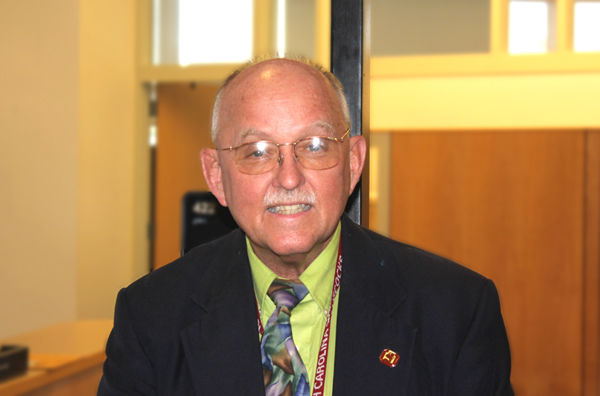 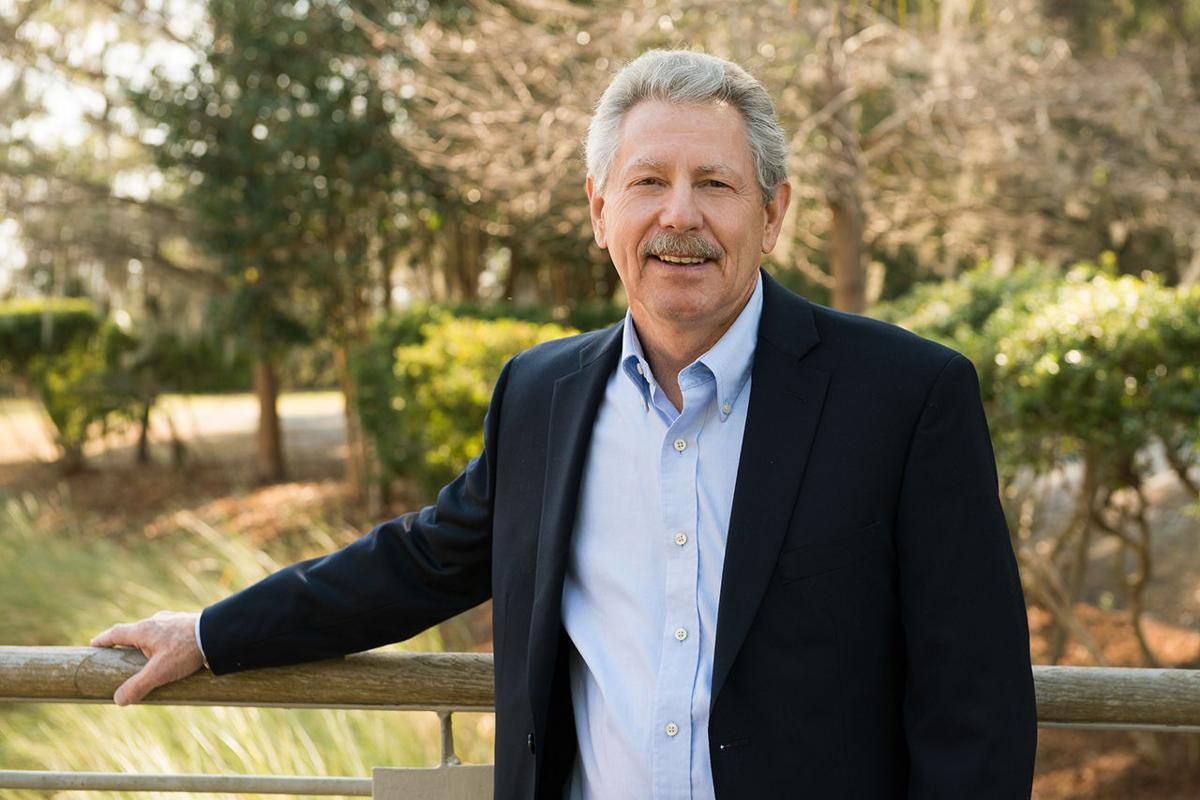 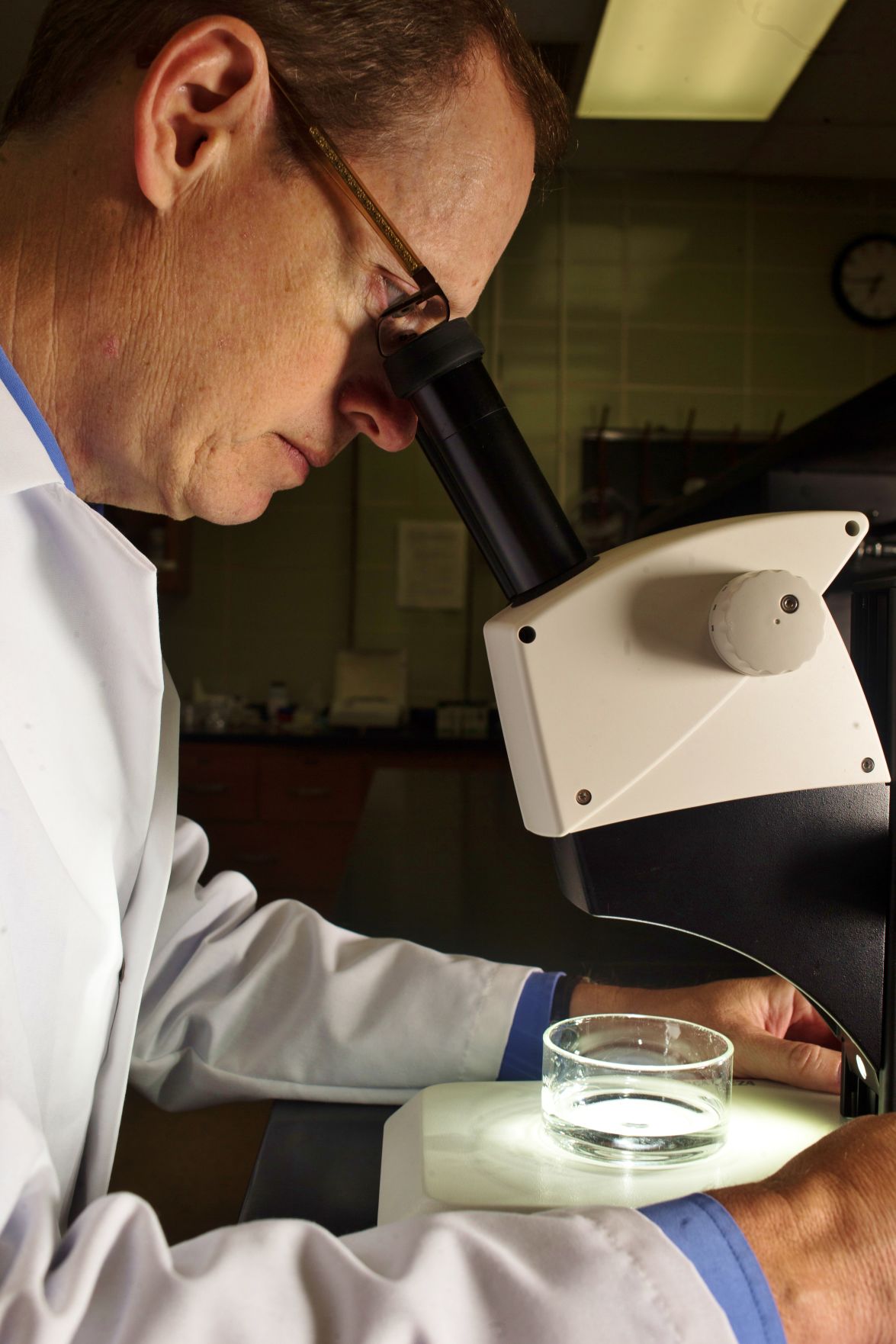 Living on the coast is getting riskier to your health.

Vibrio, the disease-causing germ that closes oyster beds, could soon find its way to your drinking water. It could infect you if you swim with an open wound.

Algal blooms exacerbated by a heating climate could make the germ outbreaks worse and spread other toxins.

That's why 20 scientists from three South Carolina universities — The Citadel, the College of Charleston and the University of South Carolina — and two other schools nationally are teaming up to form one of four Oceans and Human Health Centers on Climate Change Interactions.

Their job is to devise a forecast system to provide early public warnings of threatening environmental conditions.

"Just as we do with with weather forecast now," said Geoff Scott, chairman of the Environmental Health Sciences department at USC, who is heading up the effort.

They're not talking about some future problem. Already incidences of non-alcoholic fatty liver disease are on the rise; vibrio, the bacteria that closes oyster beds when it is found, is a leading cause, and it will be studied.

As waters warm and seas rise, saltwater vibrio is expected to be pushed closer to drinking water supplies and the hot months last longer that incubate it.

More nutrients that spur algal blooms are working into waterways from rain runoff and other sources. The evidence has become alarming that if an algal bloom gets bad enough, more vibrio forms in the wake of it.

Algal blooms are virtual explosions of certain types of phytoplankton. The blooms create toxins that kill fish and other marine life. Although they most often occur in relatively still fresh water, they have occurred in saltwater too, including a bloom off Myrtle Beach in 2010.

In Florida last year an outbreak occurred in both fresh and salt water.

"What we're seeing is more and more kinds of harmful algal blooms," said Paul Sandifer, director of the Center for Coastal Environmental and Human Health at the College of Charleston, another school taking part in the study.

"We need to be able to tell people when and where to stay away from those things, and what they might be able to about them," he said.

Vibrio is one of those germs that's always around, but it gets prevalent enough in warm weather to infest oysters. The germ can cause cramps, vomiting and diarrhea. At best you're in for a rough few days. At worst it's lethal.

If a person has a pre-existing condition like fatty liver disease, exposure can worsen the symptoms. Vibrio can carry the risk of severe illness or death in people whose immune systems are compromised by age or illness, such as the liver disease but also cancer or diabetes. Antibiotics can treat some of the germs, but not others.

As part of the study, research at The Citadel will look at just how much microplastics and tire particles are accumulating in oysters in South Carolina.

Previous studies have shown when there's more exposure then there's more stress on the animals' ability to handle other stressors, such as the vibrio germs, said Citadel physiology professor John Weinstein.

The Citadel findings will contribute to the Health Center's human heath risk study, he said. It's the logical next step to studies already underway at the Citadel with microplastics and tire particles in shrimp, he said.

"Right now, there's a critical gap in what we know about what people ingest and their health risk," he said. "Just quantifying the exposure to microplastics and tire particles in oysters might surprise a lot of people."

The studies are being paid for with a $5.7 million grant from the National Institute of Environmental Health Sciences. Baylor University is doing comparative studies in the algal bloom research.

Community input will be coordinated by the University of Maryland Center for Environmental Science, said program coordinator Heath Kelsey.

Getting the community's views, values and perspectives is imperative to being able to communicate the threats, Kelsey said.