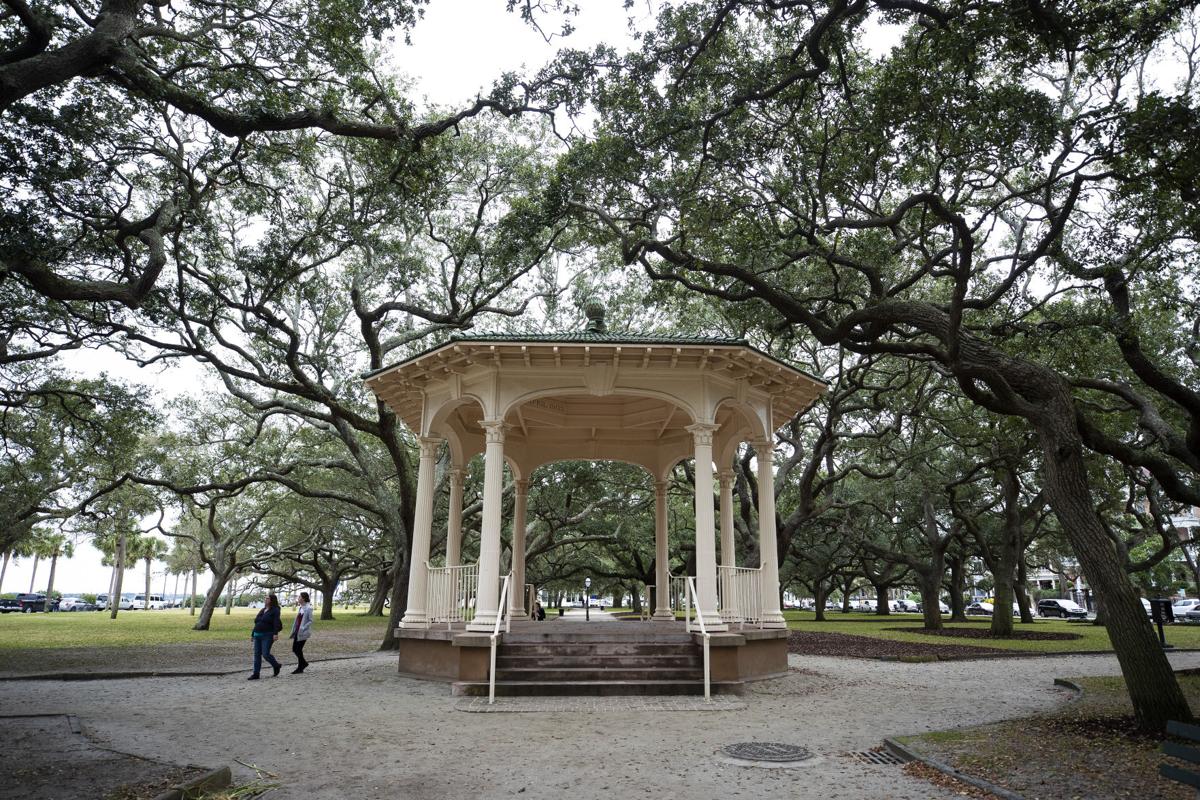 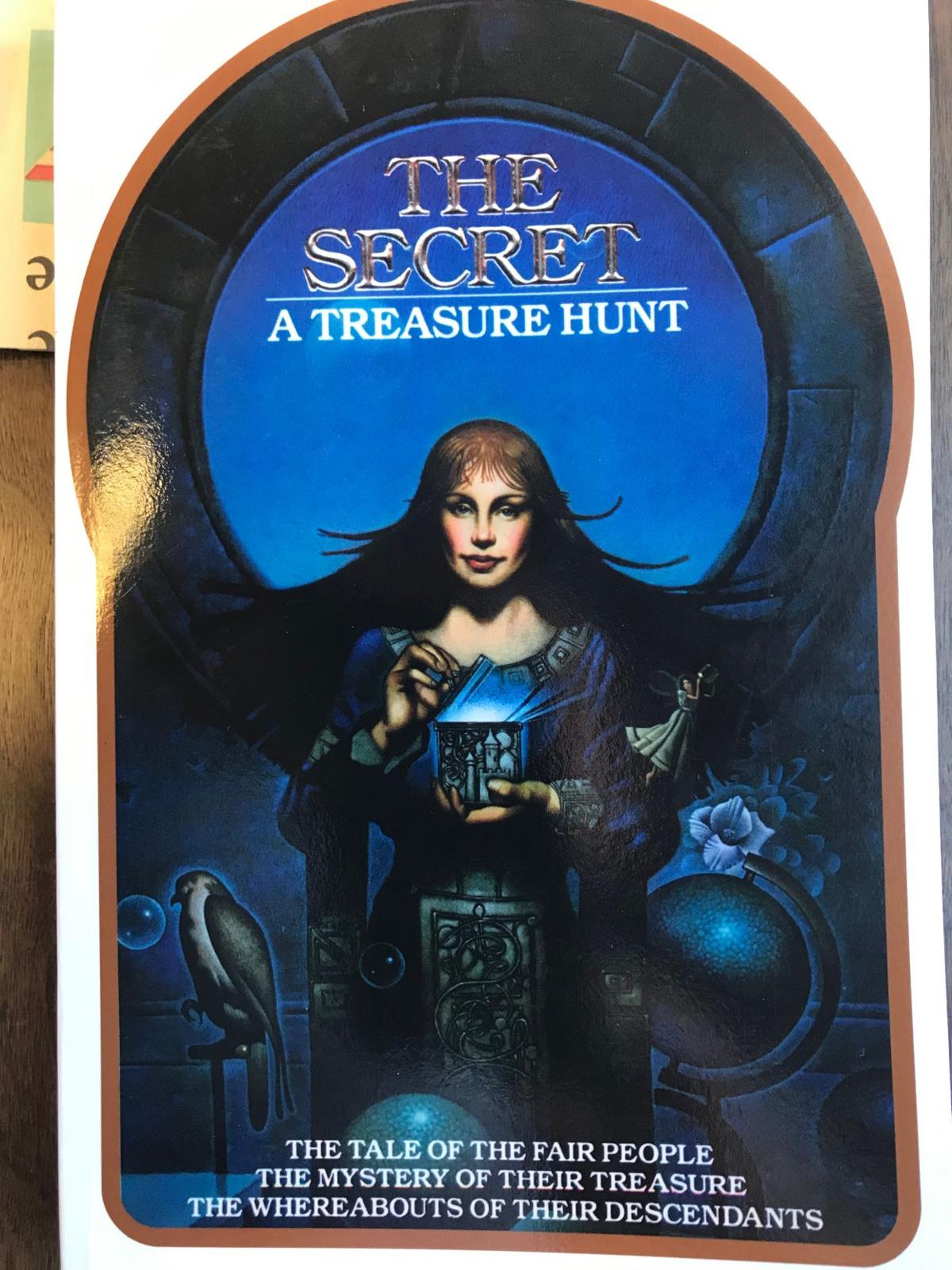 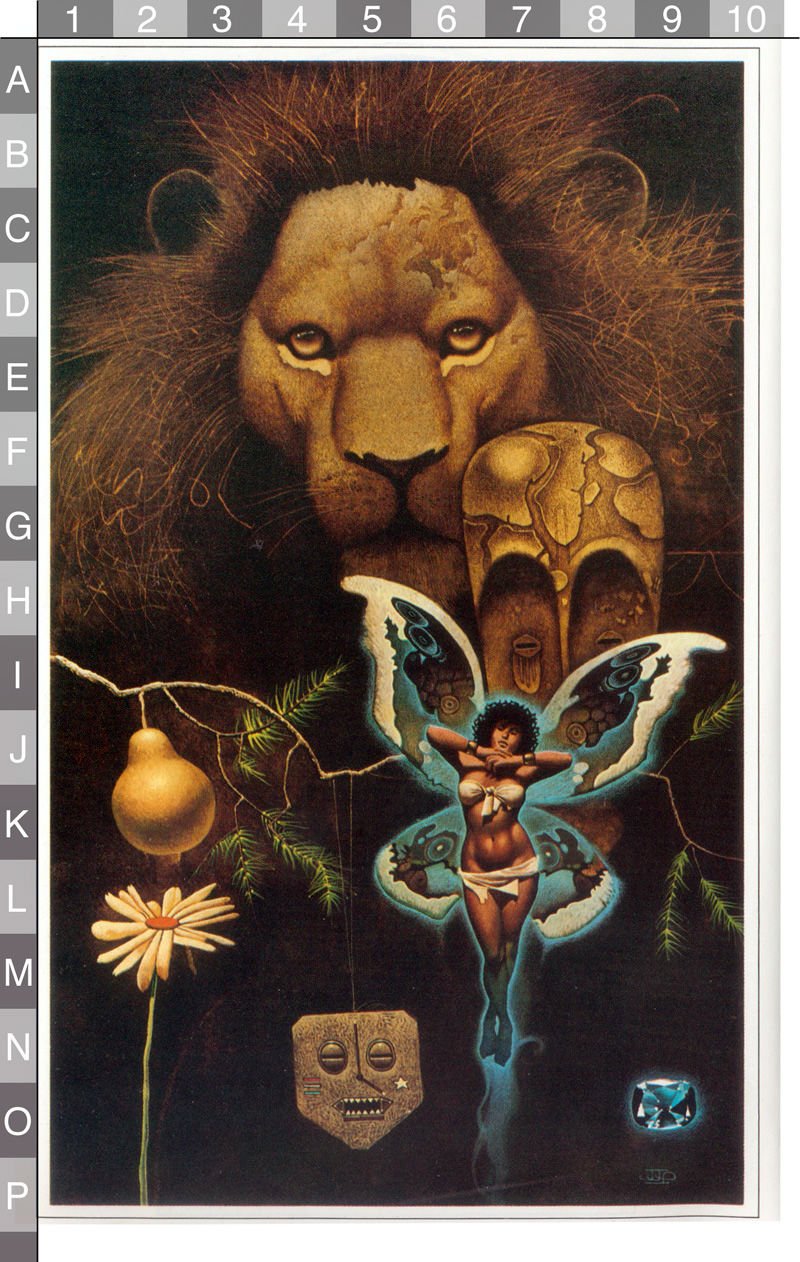 Jason Kronsberg is weary of all the emails and calls from readers of an obscure 1982 treasure hunt book, but he soon hopes to put a stop to it.

The messages have trickled steadily into Kronsberg because he is director of the Charleston Parks Department.

Those contacting him seek his permission to dig in a city park in hopes of finding a ceramic key — one buried as part of "The Secret: A Treasure Hunt" — that has little value beyond bragging rights.

"Every request is in a different place," he said. "They all think they’ve solved the riddle.”

So far, Kronsberg has always said no. "The city ordinance prohibits that," he said. "It prohibits trespassing, digging, vandalism."

But Kronsberg recently was contacted by a team working with a Discovery Channel program that believes it's cracked the code. He's given them permission to dig a small hole, about 2 feet by 2 feet, in White Point Garden early next month.

"They’re bringing 'Expedition Unknown' to investigate and see if they can find the purported box,” Kronsberg said. "We could settle this thing once and for all with a legitimate group. It would be great if they found something, then we can put it to bed.”

A few weeks ago, the program arranged for ground penetrating radar to check the specific site "and they found a couple of hits," he said.

Byron Preiss created "The Secret: A Treasure Hunt" in 1982, as sort of a United States version of the popular U.K. book, "Masquerade," which was published a few years earlier. Preiss buried 12 ceramic keys (so a metal detector would be of no use in finding them) in different U.S. cities.

John Jude Palencar did illustrations for "The Secret," each of which was paired with a poem. Readers were urged to use both to find the specific locations where an urn with a ceramic key was buried three feet below ground.

Priess died in a car wreck in 2005 without revealing the locations of the urns or apparently securing plans for the future transfer of jewels that the book promises to those finding an urn. So the "treasure" is little more than the satisfaction of solving the mystery.

The book did not reach bestseller status but interest has revived in recent years with a feature on it airing on the Travel Channel.

Just last year, another reader of "The Secret: A Treasure Hunt," Charleston security manager and writer James Vachowski, contacted the National Park Service about digging for the key at Fort Sumter. He was told no.

Priess' daughters told the Travel Channel that their father expected the keys would be found with relative ease, but that's not turned out to be the case.

Even for someone familiar with Charleston and its history, they would have a big challenge sifting the book's clues. One of the illustrations clearly depict the contours of peninsula Charleston on the forehead of a mask, but there are few other obvious clues among its depictions of an African tree fairy, a pear, a daisy and a pendant. There's also a Fort Sumter-shaped clock face with a hand pointing toward a white point.

It's unclear who might have figured all this out, contacted Kronsberg and won permission to take a look. A spokesman for the Discovery Channel did not return email messages seeking comment for this story.

In any case, the park now known as White Point Garden has been the scene of notable burials before.

In 1718, as the golden age of piracy was coming to an end, storied pirate Stede Bonnet and four dozen others were hanged in the area and then buried in a nearby marsh.