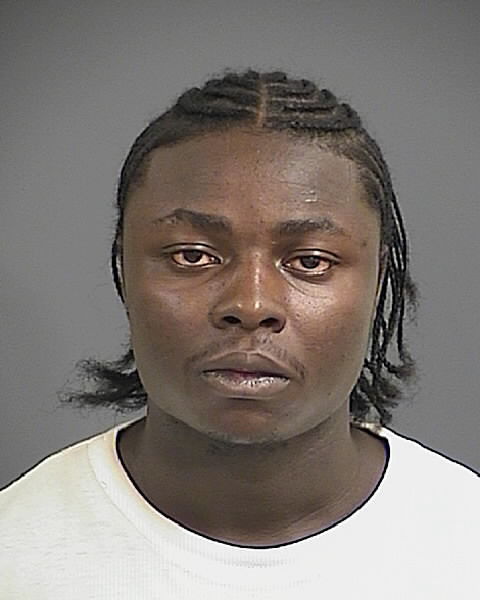 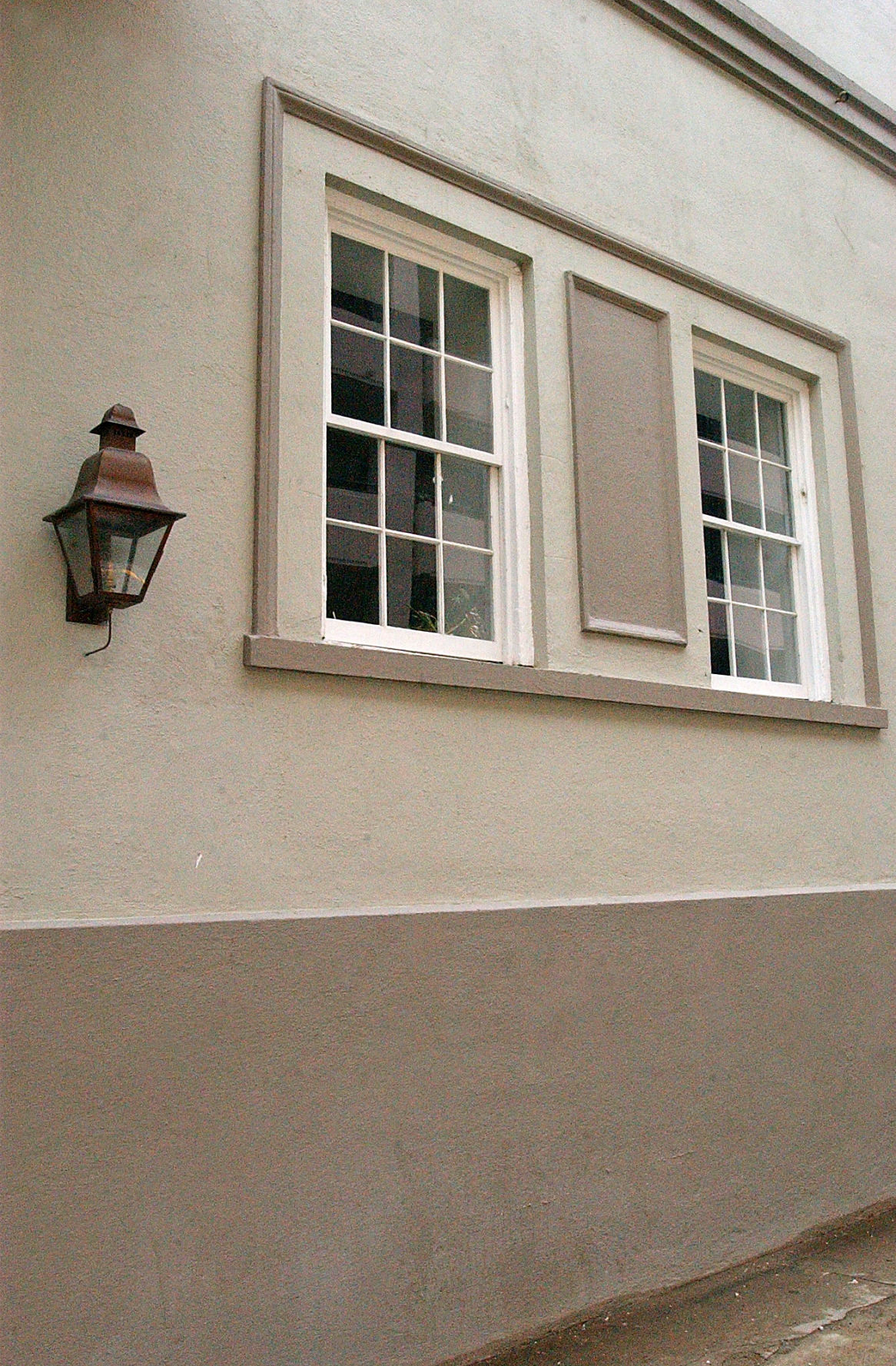 LADSON — The man accused of shooting two people at the Coastal Carolina Fair Saturday night told investigators he did it because one of the victims teased him and threatened to slap him, according to Charleston County sheriff’s affidavits released Monday.

Investigators charged Rashawn Dantzeler, 18, of Walterboro with one count each of attempted murder, assault and battery in the second degree and possession of a weapon during the commission of a violent crime.

Dantzeler told deputies that he shot Brannan Manigo multiple times because he became upset when the victim cursed him, teased him and threatened to slap him, according to affidavits.

Deputies found Manigo lying on the ground. Deputies say another victim, James Johnson, was also shot. They found Dantzeler a short time later using witness descriptions, according to the affidavits.

Dantzeler waived his rights and gave investigators a statement, the affidavits say. Dantzeler does not have a previous criminal history in South Carolina, according to a State Law Enforcment Division criminal history check.

The president of the Coastal Carolina Fair said it’s too soon to say whether any security changes will be made as a result of the shooting. Carl Schultz said it’s “absurd” to think that having metal detectors at the gates would prevent someone from bringing a firearm onto the fairgrounds.

“As of right now, are we going to put in metal detectors? I would say no,” Schultz said.

The fair contracts with off-duty Charleston County sheriff’s deputies for security. If something happens the deputies can immediately switch from off-duty to on-duty and make an arrest, he said.

“You’re not going to find any place in North Charleston or Charleston County where there are more deputies per square foot,” he said. “I want everybody to know that the fairgrounds are by all standards a safe place to be.”

This year marks the 54th year of the fair. Schultz said a gun was last discharged during the fair more than 15 years ago and no one was hurt.

Donald Chesser, Jr., 21, of Ravenel died in November 2004 after authorities said he was struck with a single punch during a gang fight at the fair.

Brock McGlothlin, who was 18 at the time, was convicted of involuntary manslaughter in 2006 and sentenced to five years of probation.