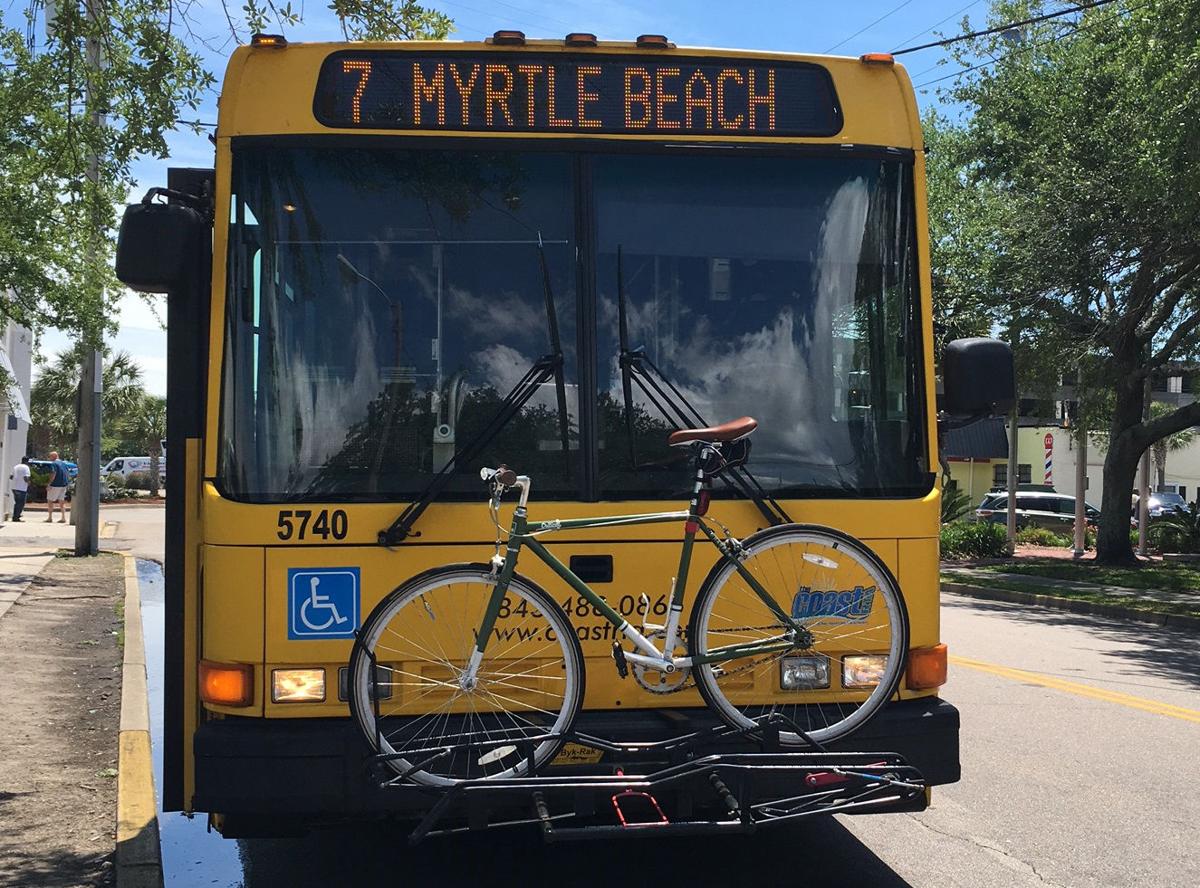 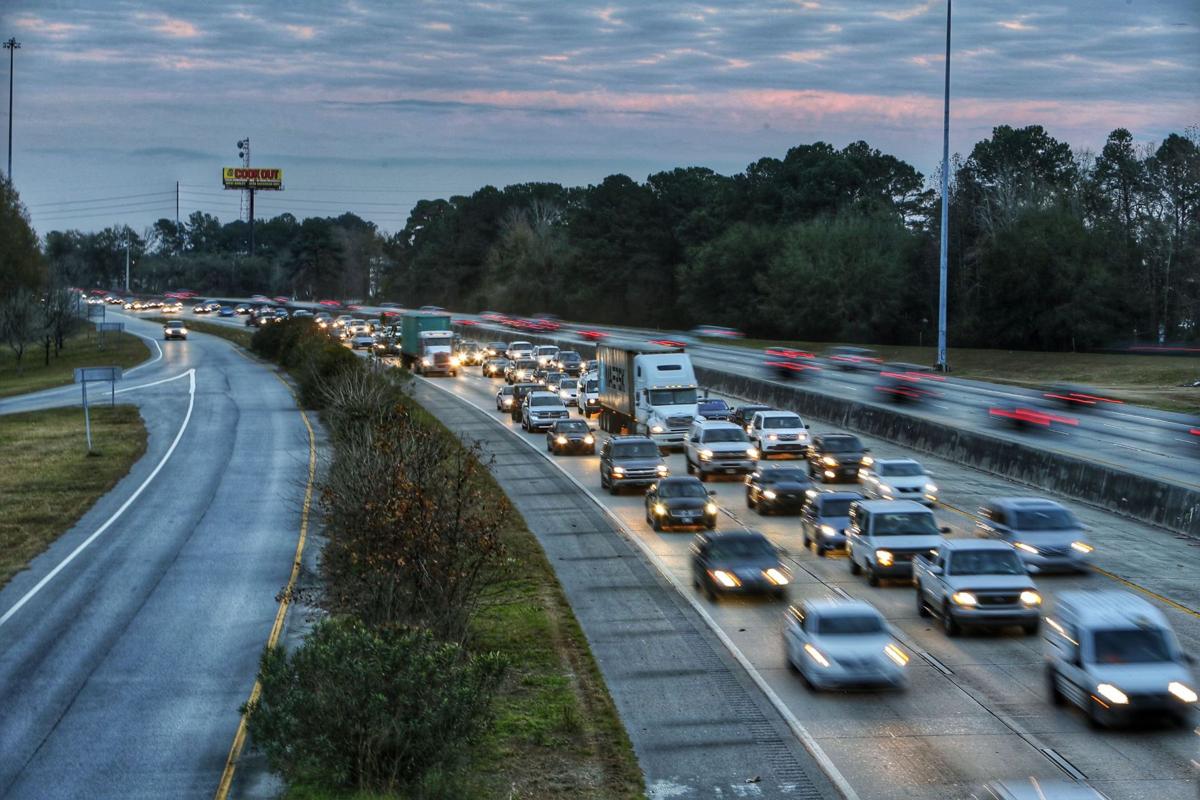 As traffic piles up on roads across the state, demand appears to be building for more public transit. File/Staff 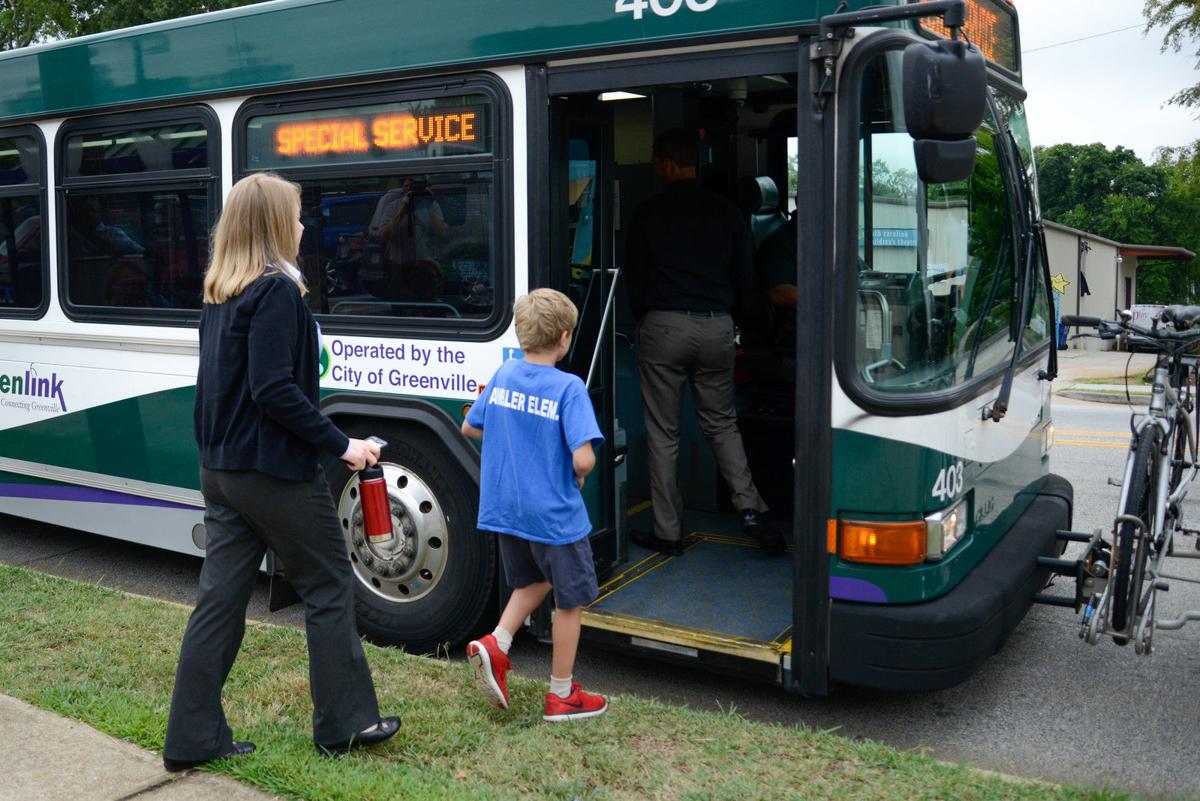 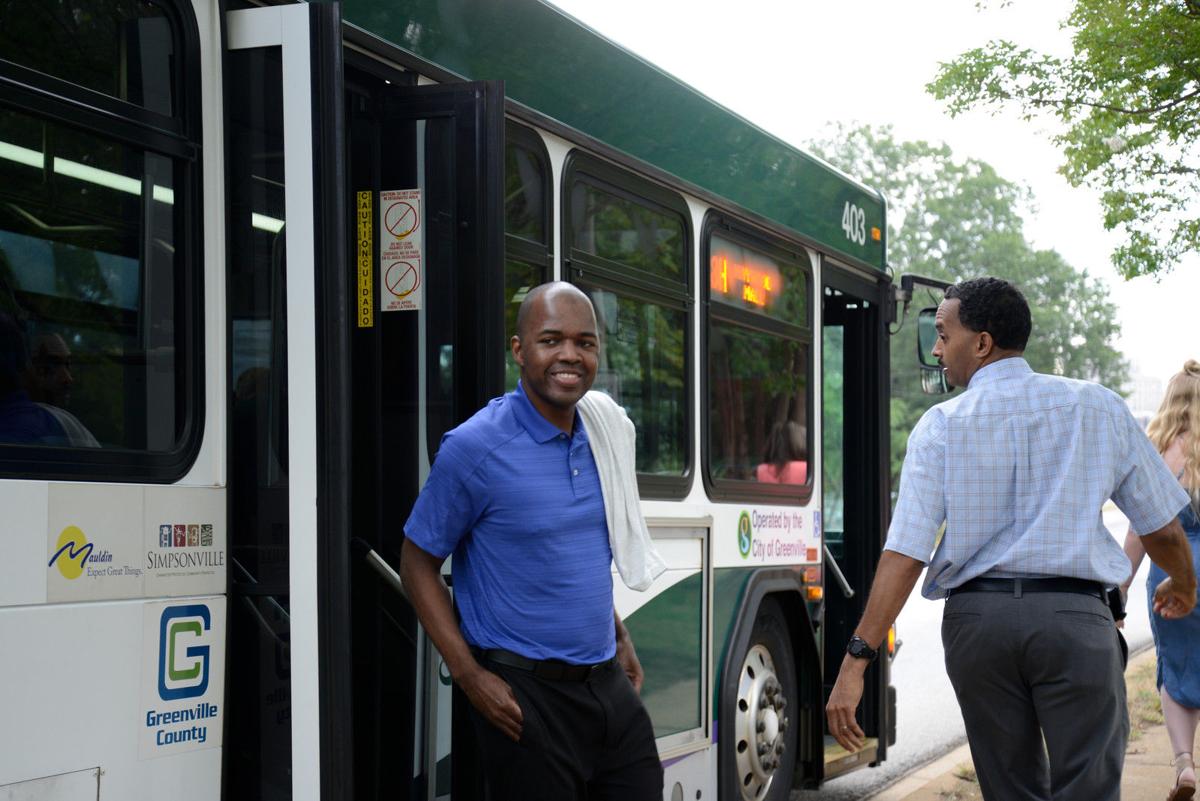 As traffic piles up on roads across the state, demand appears to be building for more public transit. File/Staff

Like many Southern states, South Carolina has evolved in the past half-century from a mostly rural landscape to a patchwork of suburbs. Even the metropolitan areas such as Charleston leapfrogged urbanism by directing growth outward instead of up, colonizing subdivisions on the outskirts of town and paving new roads to connect them.

The trend has kept communities relatively spread out, placing overwhelming importance on individual cars to get around. Inevitably, traffic on major roads has piled up as the state’s population has grown, especially in the large metro areas of Columbia, Charleston and Myrtle Beach.

In the Charleston region, for instance, the average commuter wastes about 42 hours per year stuck in traffic, according to the latest report by the Texas A&M Transportation Institute.

Public officials and planning experts have routinely pointed to public transit as a way to reduce traffic congestion across the state over the past few years, and some evidence suggests South Carolinians are warming to the idea.

Bus ridership reached 12 million passengers statewide for the first time in 2011, and it’s continued to grow every year since. By 2040, ridership across the state is projected to reach 19 million passengers, according to the S.C. Department of Transportation.

Recent surveys conducted by the department and transit systems in cities across the state found that most residents — even those who own cars — want more transit routes, faster buses and better technology.

Doug Frate, director of public transit at the DOT, said the demand for public transportation is stronger than it’s ever been here.

“I’ve always felt that public transit was one of Charleston's weakest areas,” he said. “The city has evolved like so many others to cater primarily for cars, and I hope that our leaders can take note from bigger cities with great systems before we end up like Atlanta.”

While more residents see the value of public transportation, it’s not enough — at least at this point — to change people's habits in a car-dependent culture. Service providers in South Carolina's largest cities said many residents might like the general concept of robust transit systems, but for a variety of reasons, they might not necessarily ride them, or vote for a tax increase to help improve them.

And that’s just one of the factors playing into the heaping pile of funding challenges facing public transit.

The federal and local governments make up about two-thirds of the funding for the state's public transit systems.

Charleston and Columbia have the largest transit systems, and they've recently been able to make improvements and plan for the future because their voters approved increased sales taxes to support transit. Smaller systems in cities without those taxes have to rely on local governments to approve their funds on an annual basis, preventing them from making long-term plans. And many federal grants require bus systems to raise a certain amount of local money, so services that have more consistent local funds in turn have better access to federal funding.

For Myrtle Beach's Coast Regional Transportation Authority, the funding situation is bleak. Federal allocations are based on an area's population, but visitors aren't part of the count. Brian Piascik, general manager of Coast RTA, said that's partly responsible for the "woefully undersized" bus system in the area.

"We have the transportation issues of an area with a population twice our size because of our tourism industry," he said.

Plus, state and federal funds come from gas tax revenue, which are inherently shrinking sources because people are generally spending less on fuel.

The lack of funding to expand bus services is keeping residents of rural parts of Greenville County from reaching new jobs that are popping up in growing areas, according to Nicole McAden, spokeswoman for the Greenlink bus system.

"Right now, we don’t go to Greer, which is a booming part of the county," she said. "We don’t reach Fountain Inn and Donaldson, which are big manufacturing centers of employment. And we don’t reach big shopping areas."

Transit providers in Charleston, Columbia, Myrtle Beach and Greenville said it's well past time for the state to provide more transit funding, which for the past three decades has amounted to about $6 million split annually between 27 bus services. But they acknowledged it's probably unrealistic to expect an increase any time soon. The General Assembly passed a 12-cent gas tax increase this year, but the new money will be used to fix the state's crumbling roads and bridges.

"We can’t argue with that," said Ann August, who recently took over as director of Columbia's bus system. "We need to get infrastructure intact first."

With relatively fixed funding streams on the state and federal levels, transit providers say the best bet is to try to convince local governments and other entities to support their systems.

"What is robust here is economic development, and like everywhere else in this country, transportation has always been reactive and not proactive," he said. "I think it could be self-strangulation if we don’t focus on the mobility issue of how people can get around and reap the benefits of job opportunities."

August said developers and planners also have to be committed to that goal of connecting people to jobs. She said new projects are routinely developed in areas around Columbia with little or no access to bus service, which perpetuates congestion problems across the Midlands region.

"So you build a shopping center outside the city limits, for instance. Nobody stops and thinks, ‘Well how far away is this from the nearest bus stop?’ Because the individuals with cars shopping there aren’t necessarily the people working there," she said. "We become an afterthought."

Another challenge is trying to convince communities that bus services are good stewards of public dollars.

CARTA and Columbia's COMET were underfunded for years, and as a result, they gained reputations for lackluster services and unreliable buses. Although new local funds are allowing the systems to purchase new buses and explore innovative strategies, both have long-held stigmas to overcome.

August said Columbia's system underwent a re-branding campaign in an effort to shed its old reputation. The service now goes by the name COMET. Its stations and buses, which are in the process of being replaced by fuel-efficient commuter buses, have a new red and black color scheme.

"We’re trying to get a new image," August said.

Sharon Hollis, a planner with the Charleston-Berkeley-Dorchester Council of Governments, said CARTA will attract new riders when it can prove that it's quick and reliable.

"If you can get to a bus, and it’s faster and more convenient than driving your car, that’s the key," she said. "We’re starting to get to that point."

"It’s beginning to evolve. But it’s the change people are afraid of," she said. "In the South, people are in love with their cars. And we don’t make it convenient for people to take public transit. We build parking lots, and lots of them."

The Charleston Area Regional Transportation Authority is the largest transit system in South Carolina, providing about half the transit trips taken annually in the state.

About half the $600 million Charleston County voters approved to fund CARTA in 2016 will go toward creating a BRT that will connect Summerville to downtown Charleston through a bus-only corridor. It also will have synchronized traffic lights, giving it an advantage over other traffic on the congested Interstate 26.

The project's sponsor, the Berkeley-County-Dorchester Council of Governments, plans to begin permitting, engineering and design phases in 2018, and the completion date is slated for 2025, according to Sharon Hollis, a council planner.