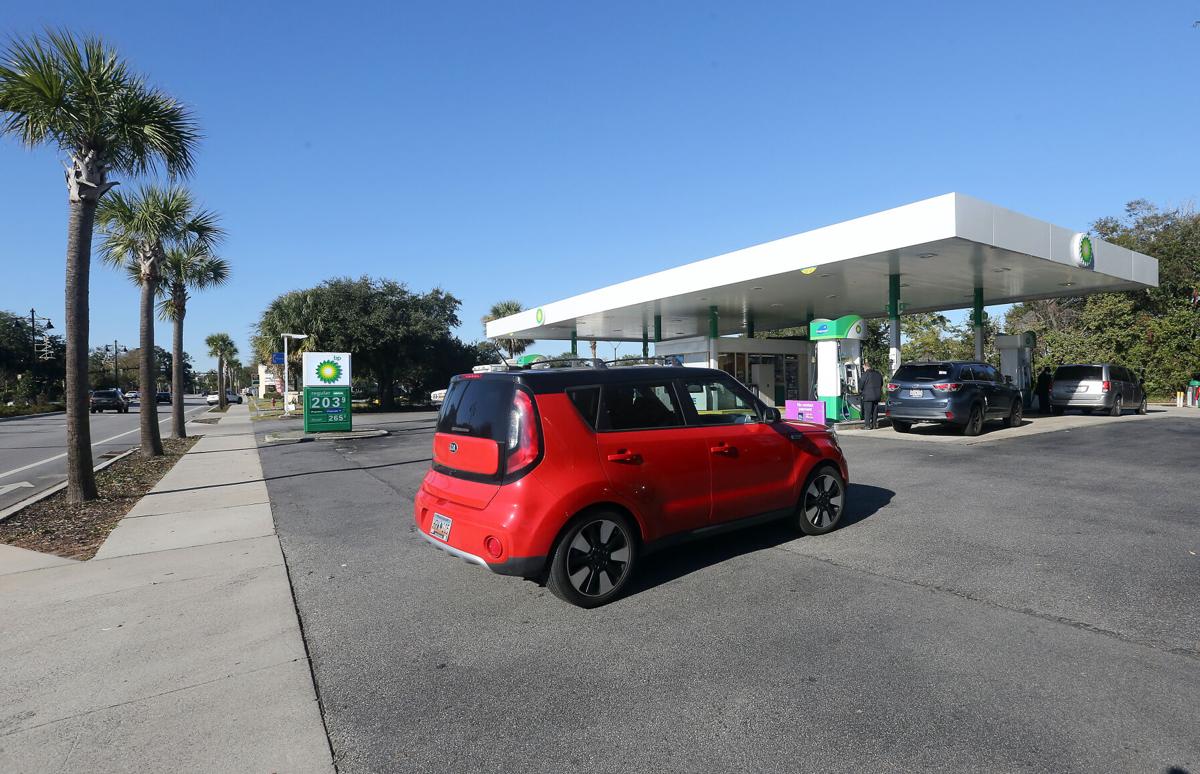 The only gas station in the East Cooper area that still accepts Harris Teeter Fuel Points is the BP station at 650 Coleman Blvd., across from Moultrie Middle School. Brad Nettles/Staff 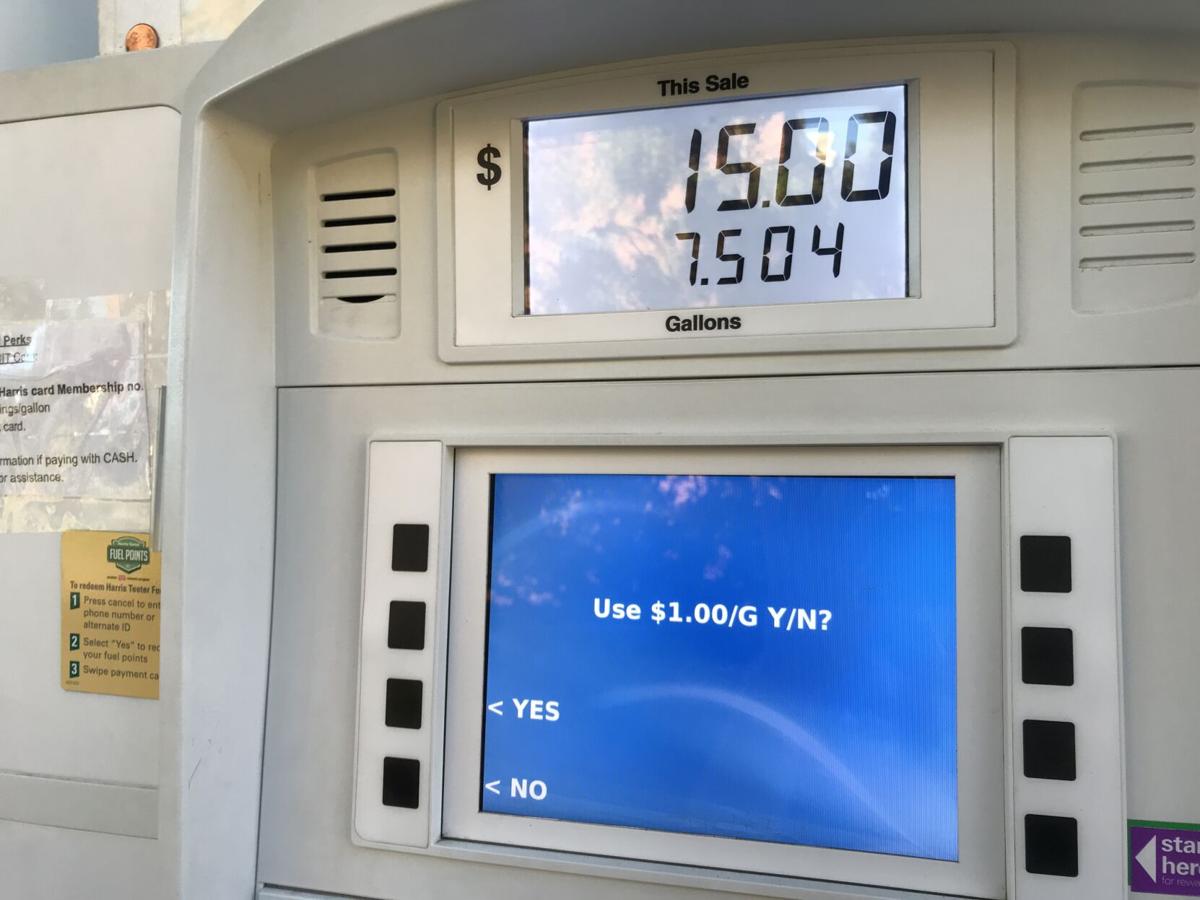 Harris Teeter Fuel Points can reduce the cost of gasoline by up to a dollar a gallon, but gas stations that participate are growing scarce. David Slade/Staff

MOUNT PLEASANT — For more than two years, Harris Teeter customers have been saving money at the gas pump with Fuel Points, but now many customers are finding it difficult to locate places to redeem them.

In the East Cooper area, there are more than 100,000 residents and seven Harris Teeter grocery stores, but by December there was only one gas station left where they could redeem Fuel Points, which are worth up to a dollar off per gallon.

SI's only gas station to be sold, rebranded

“It used to be so easy because I shopped at the Six Mile Harris Teeter and I could just stop at the gas station there," said Marcia Russo, who lives in nearby Snee Farm. “It was so convenient."

That's because Fuel Points, which are earned through purchases at Harris Teeter stores, can be redeemed at BP stations, and BP stations used to be commonplace in the Mount Pleasant area. But most of the BPs in Mount Pleasant and the two that were on Isle of Palms and Sullivan's Island are now other gas station brands.

For the one remaining BP station east of the Cooper River, on Coleman Boulevard across from Moultrie Middle School, that's been good for business.

“I see a lot of customers coming who I haven’t seen before," said Ajaib Singh, an owner of the business. “I get a lot of calls because they want to know if I’m still BP."

“We have Harris Teeter stores nearby and the customers need to redeem their points," he said.

Harris Teeter did not respond to calls and emails to grocery chain's two public affairs officers.

The grocery store promotion gives customers who participate in Harris Teeter's free loyalty program a point for every dollar they spend, and 100 points is worth 10 cents off per gallon. Some purchases are worth multiple points per dollar, and the largest discount possible on gas is a dollar off up to 35 gallons in a single transaction.

"It used to be easy, and then we lost a lot of points when we couldn't use them," said Angelo Hassig of Mount Pleasant.

He said it's not really worth the drive to Coleman Boulevard unless he or his wife has accumulated lots of points and need a full tank of gas, because it's out of their way.

Some savvy consumers, including Russo, double dip on discounts by purchasing discounted gas cards at Publix — which regularly sells $25 gas cards for $20 with a qualifying purchase — and then reducing the cost-per-gallon at the pump with Harris Teeter Fuel Points. That way, the gas is cheaper, and she gets another 20 percent off by using a discounted gas card.

The problem now is finding a gas station that's part of the Fuel Points program.

"This change won't only affect my gas-buying routine, but maybe my grocery shopping, as well," said Sandra Burley, who lives in the Longpoint subdivision.

Harris Teeter's locator tool online shows there's one participating BP station in Mount Pleasant, and none on Daniel Island, Sullivan's Island or Isle of Palms. There's one each on the Charleston peninsula and James Island, and one in West Ashley.

That's just four participating gas stations in an area that has 15 Harris Teeter stores, which makes Fuel Points easy to acquire but difficult to use.

North Charleston has the opposite problem. The city has a half-dozen BP stations, but only one Harris Teeter, on Dorchester Road.