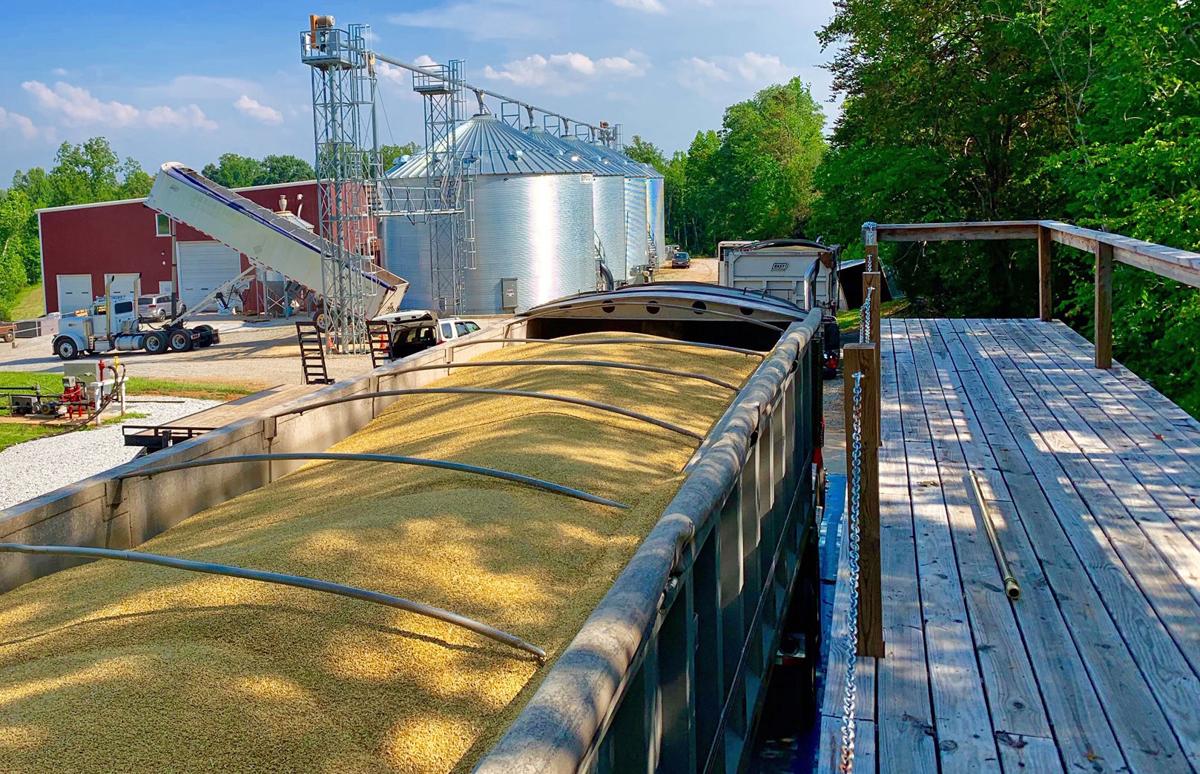 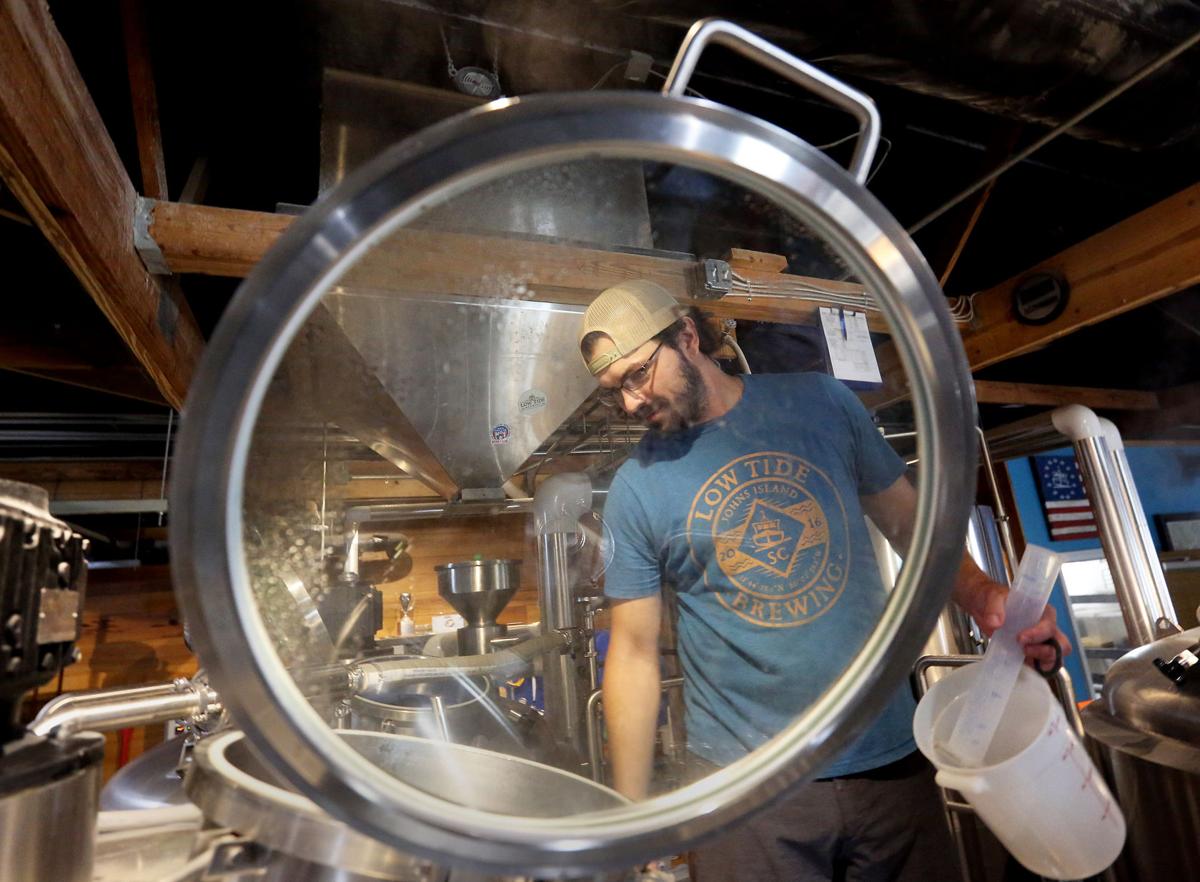 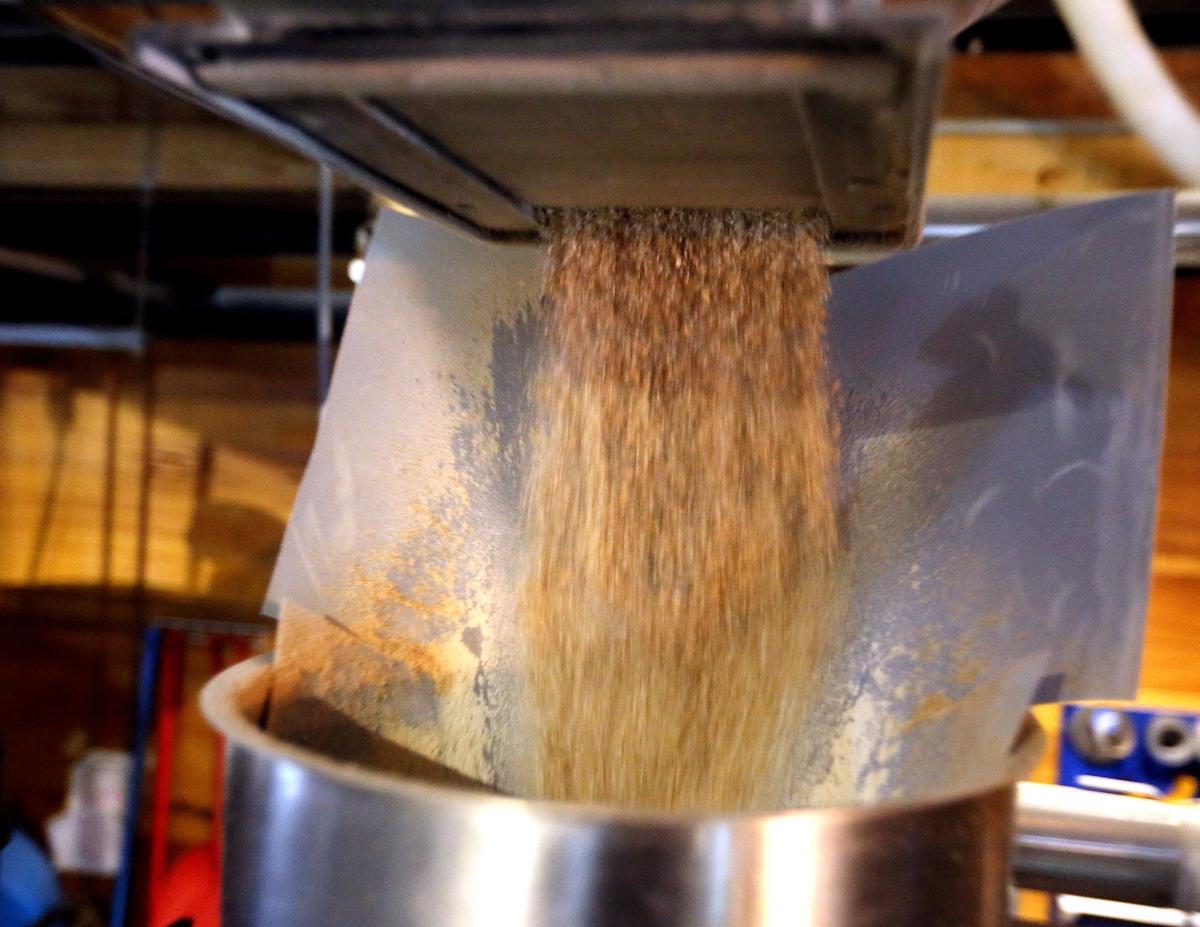 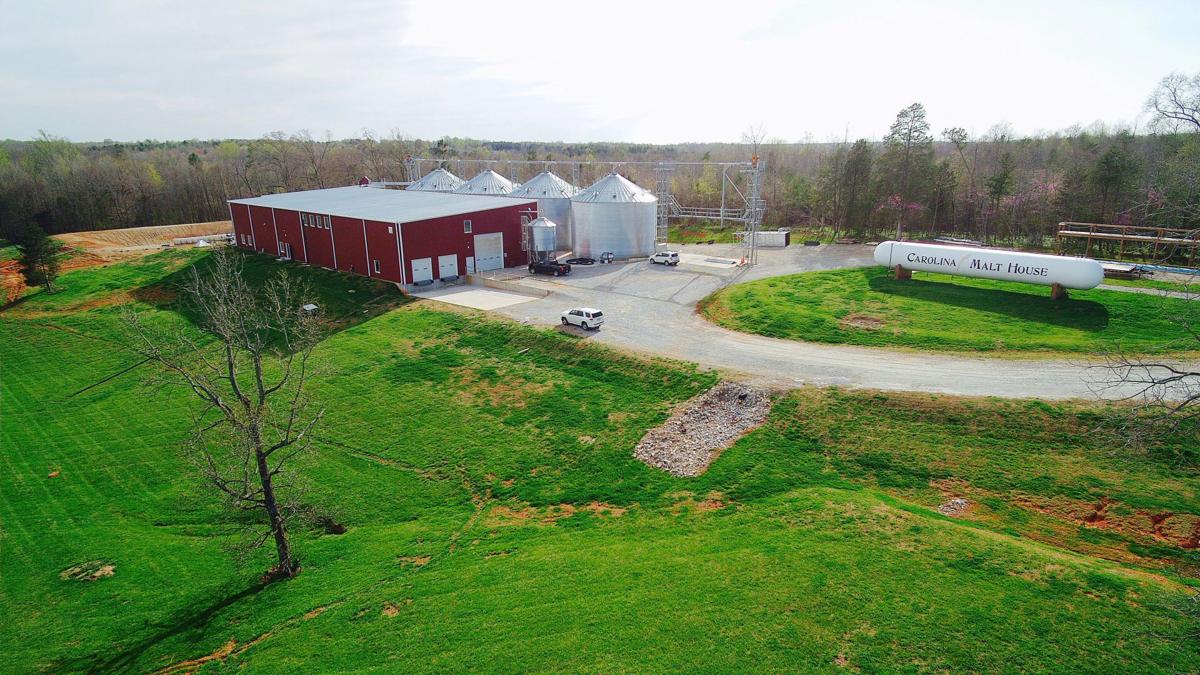 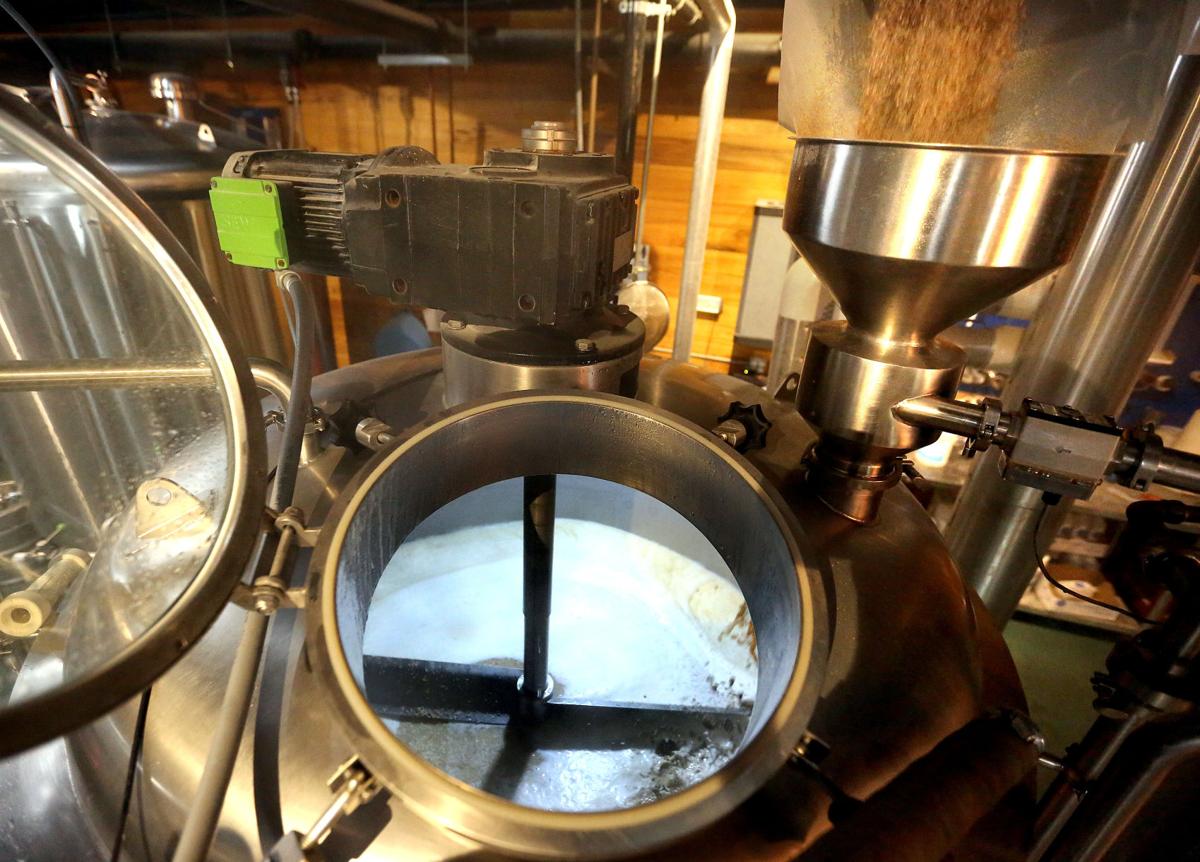 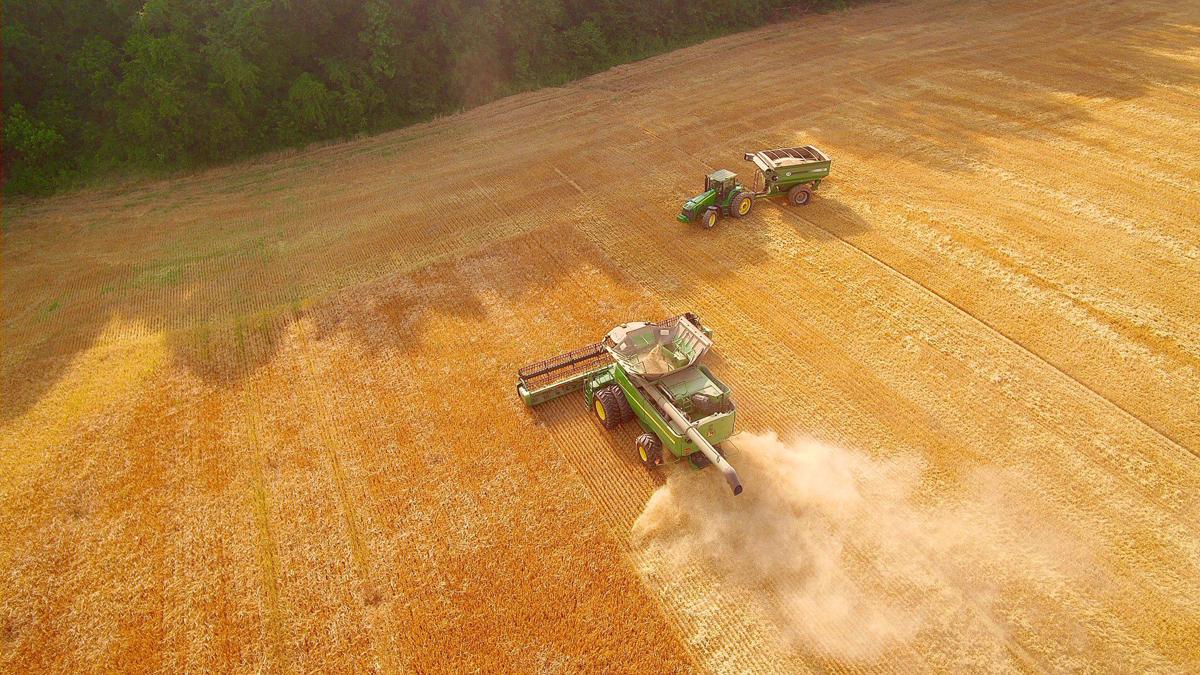 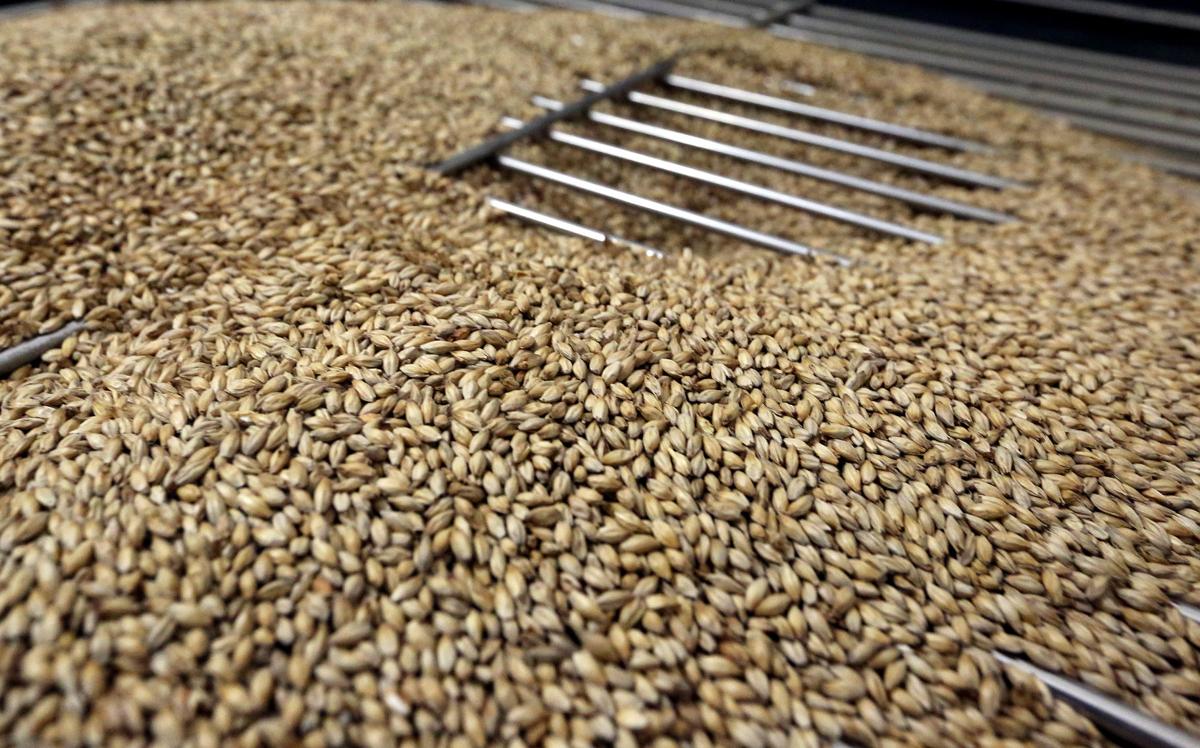 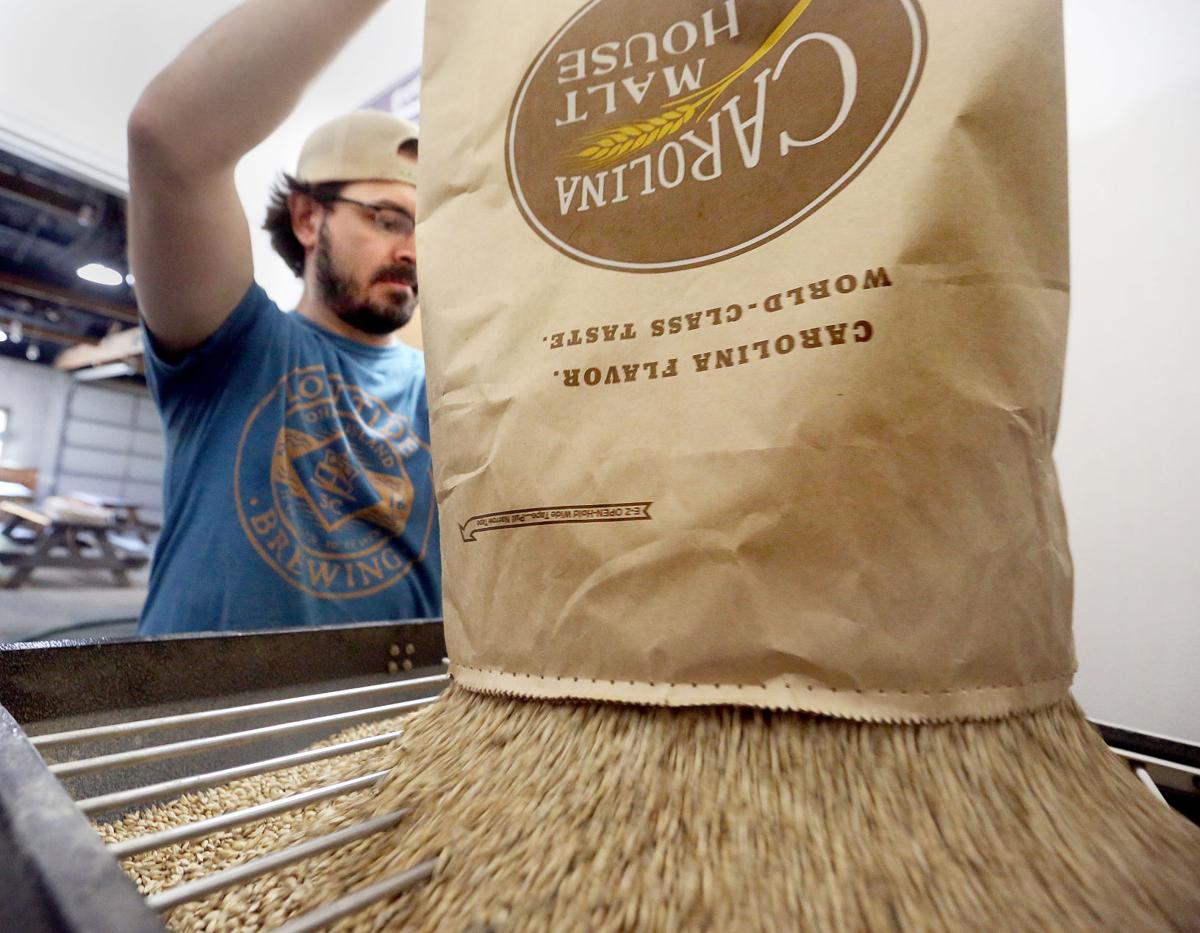 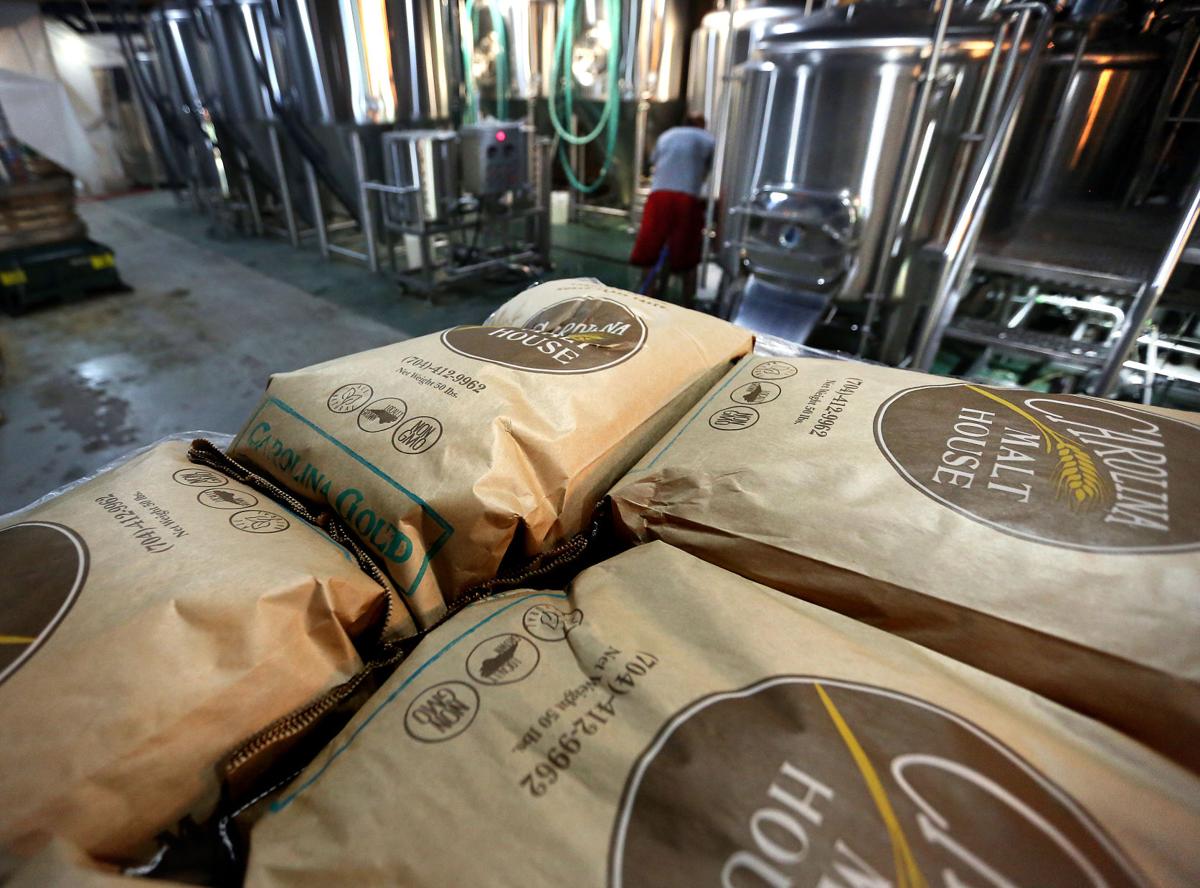 Low Tide Brewing is using the locally sourced grains from the independently owned and operated Carolina Malt House, out of Cleveland, NC, in its locally produced beer. Brad Nettles/Staff 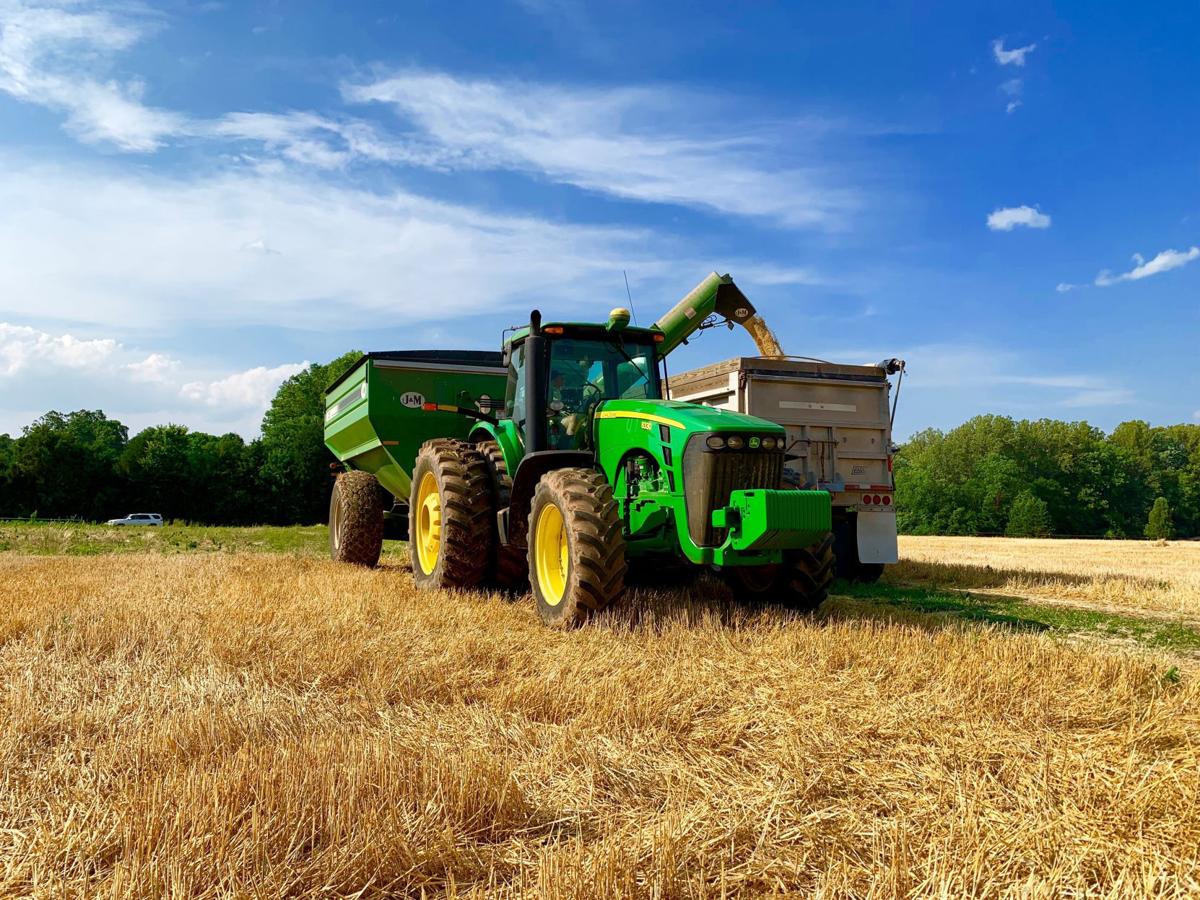 At Low Tide Brewing on Johns Island, beers have been infused with basil, honey and watermelon, which are grown a few miles down the road.

Among the lengths its owners have gone to source local ingredients, they once asked a group of kayakers about the succulent-looking thing they were snacking on. The sea-beans collected at a nearby marsh were later added to a sour beer.

As for one of the main ingredients in beer, though? Low Tide was shipping malt in from Germany.

That changed earlier this year when the brewery got a call from a man who said he could supply malt grown in North Carolina.

“I was really surprised,” co-owner Andy Elliot said. “I didn’t think that was possible. I didn’t think malt could grow so close to here.”

The small team behind Carolina Malt House has heard that a lot since selling their first batches of malt to craft breweries within the past year and a half.

“A lot of people had the impression that you couldn’t grow malt in the Carolinas and if you did, you would be sacrificing quality,” said Aaron Goss, who founded Carolina Malt House. “So, we had to fight that.”

It’s sort of funny, says Goss, how many things in his life set him up to start a craft malt house.

But it was never the plan.

After graduating from Catawba College in Salisbury, N.C., at 16, Goss went to Wake Forest University to study law and business. He started homebrewing as a hobby.

“I wanted to understand every bit about the beer I was making, including how it was grown,” he said. “So I started growing my own malt.”

According to his friends, his beer was good.

Near the end of Goss’s wedding weekend in 2013, all of the nine kegs of beer he had brewed were empty. That’s when a friend asked, “When are you going to open your own brewery?”

Goss wasn’t that interested, though. Back then, there were already more than 100 breweries in North Carolina.

He wondered how else he could pursue his passion for craft beer. He then learned that most of the beer — 99.9 percent, he says — consumed in the Carolinas was made from malted barley grown thousands of miles away.

Goss grew up in rural Rowan County, which is in the middle of the Grain Belt. He’s on a first-name-basis with more than a dozen farmers in the area. So he thought, “Why not grow malt here?”

In 2015, he left law and spent two months designing a mechanized malting facility that he later built on a 60-acre property in Cleveland, N.C.

Within the past decade craft malt has started to boom.

In 2010, there were less than five producing micro-malt houses in the country. Now there are nearly 60, according to the Craft Maltsters Guild.

There are two other malt houses in North Carolina — Epiphany Craft Malt and Riverbend Malt House — and none in South Carolina.

“If we can establish a Carolina flavor, as opposed to every craft brewery buying malt that’s not made here, I think that’s going to change things,” he said. “I think it’s going to be very important if craft beer is going to remain relevant.”

Before Carolina Malt House was around, area breweries such as Snafu in North Charleston were used to getting malt from bigger malt houses that are “very far away,” says head brewer Andrew Thornton.

“If it’s traveling from that far, no way to provide malt that is at its peak," he said.

And, yes, that matters in terms of how the beer tastes.

Of the four main ingredients in beer, Goss likens malt to the unsung hero. The other ingredients are water, yeast and hops.

“Malt is really the heart of the beer,” Goss said. “If you say wine is made from grapes, it’s equally true to say beer is made from malt.”

While patrons often ask bartenders about how “hoppy” a beer is, Goss says malt makes up way more of the recipe. It also contributes to the alcohol content and color of the beer.

“It’s kind of like malt is to beer like flour is to cake,” Thornton said. “You can make a cake with any flour, but you’ll notice the difference in quality.”

After using Carolina Malt House, Thornton has noticed a higher level of quality.

“The reality is we pay more for it, but it’s a conscious decision,” he said. “We think it’s way better."

Earlier this summer, Low Tide Brewing announced it would exclusively be sourcing malt from the North Carolina-based facility. Snafu has followed suit. Other breweries such as Revelry and Two Blokes have used the malt for select beers.

“Trying to use local ingredients as much as we can has always been important to us,” said Elliot of Low Tide. “It’s always been a feeling we've had.”

For Charleston breweries, Carolina Malt House is the most local option for malt.

The grain dropped off at the malting facility comes from farms within a 30-mile radius. The crop is then cleaned, steeped, germinated and kilned before being delivered to breweries across the state and in South Carolina.

For Thornton, using malt grown 250 miles away gives more meaning to the idea of a local beer.

“Everywhere you go, people are talking about buying local beer,” he said. “We are a local brewery, but we were using malts that came from Canada.”

“Craft beer is really about relationships,” he said. “It means a lot to us to be able to tell someone sitting at the bar that this beer was made with a local product.”

And, Goss says, more breweries will likely also want that.

The Carolina Malt House’s facility currently has one malting line and has room for three more. Goss’ goal is to replicate his design for small-scale malt houses around the country.

“Prior to Prohibition, there were malt houses in most states,” he said. “I could see that happening again.”