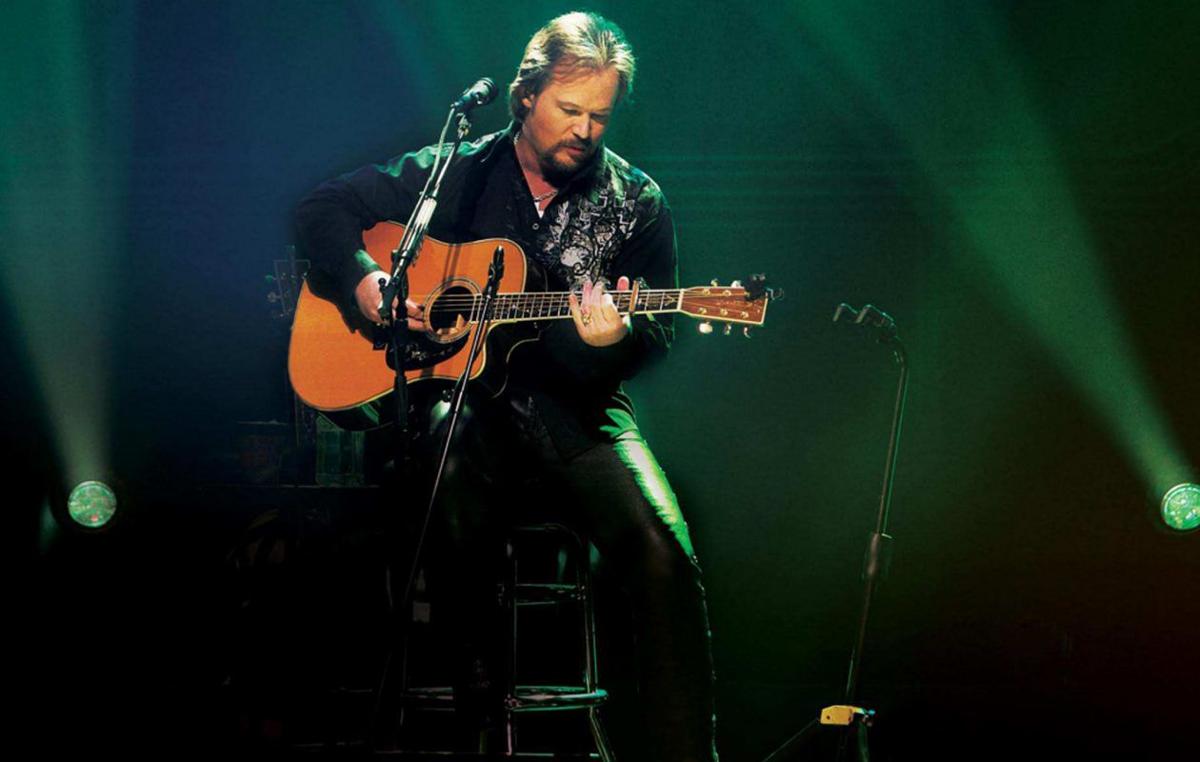 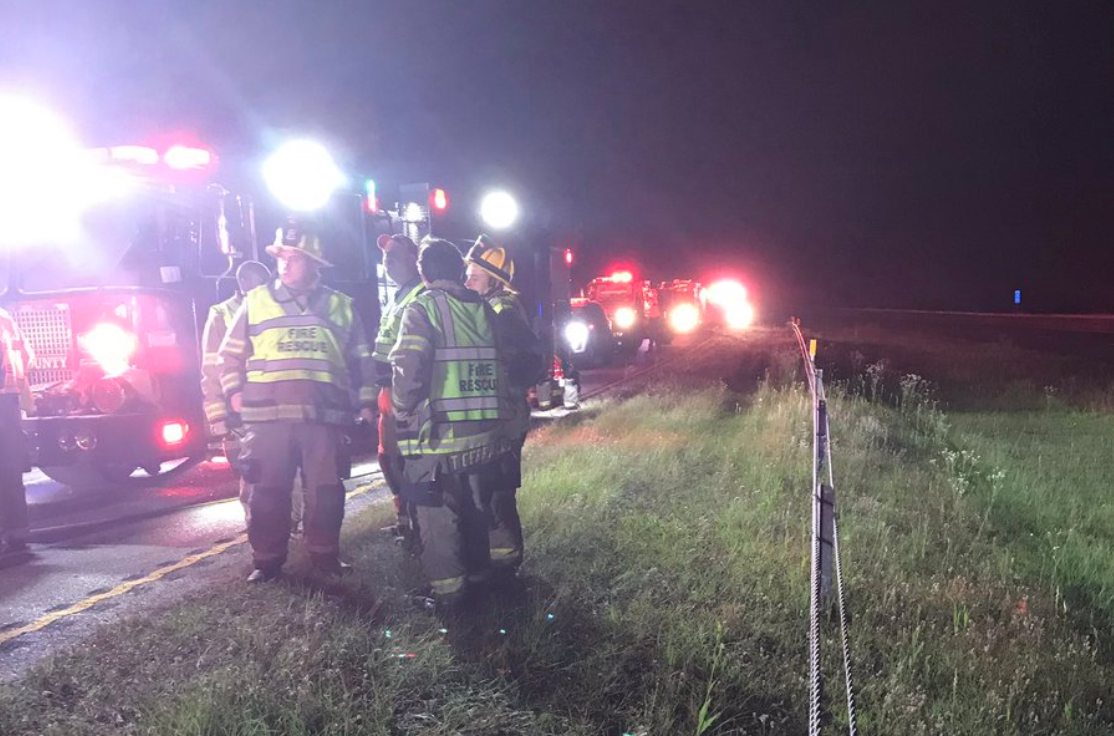 Country music star Travis Tritt's tour bus was involved in a minor wreck outside Myrtle Beach after it tried to avoid an accident that killed two people early Saturday morning.

After performing at the House of Blues, Tritt tweeted that he was shaken up by what he saw on S.C. 22.

"It could’ve been so much worse," he tweeted. "God was obviously watching over us tonight. I praise God for keeping us safe!"

The bus and an another vehicle collided trying to avoid a fatal two-car wreck ahead of them around 3:30 a.m., S.C. Highway Patrol Cpl. Sonny Collins said. No one was injured on Tritt's tour bus or the vehicle.

"We sustained minor damage as we tried to avoid the crash site in front of us," Tritt tweeted. "Bus damage can be fixed, but lives cannot be replaced. I’m so incredibly sad for those who lost their lives tonight."

We were just involved in a fatal accident with a driver going the wrong way on Veteran’s Highway as we were leaving Myrtle Beach. Thank God we are all okay. I feel so bad for those who died needlessly tonight. I’m really shaken up by what I witnessed. God bless those who died. pic.twitter.com/zcfRK7XxFc

The main accident took place when a Jeep driving in the wrong direction on the Conway Bypass struck a pickup head-on, Collins said.

The wreck killed the Jeep's driver and a passenger in the pickup. The pickup's driver was sent to the hospital. There was no immediate evidence that alcohol or drugs played a role in the initial collision, Collins said.

The accident between Tritt's tour bus and the other vehicle did not create enough damage to require a formal report, Collins said.

"Thank God we are all okay," Tritt tweeted. "I feel so bad for those who died needlessly tonight."

#HCFR responded to a multi-vehicle accident on 22 near mm16 this morning at about 3:30 in which 2 people were killed. 1 other person suffered minor injuries.

This accident involved 2 vehicles and a tour bus, w/ no reported injuries on the bus.

SCHP is investigating the cause. pic.twitter.com/RAaqEvOkpg