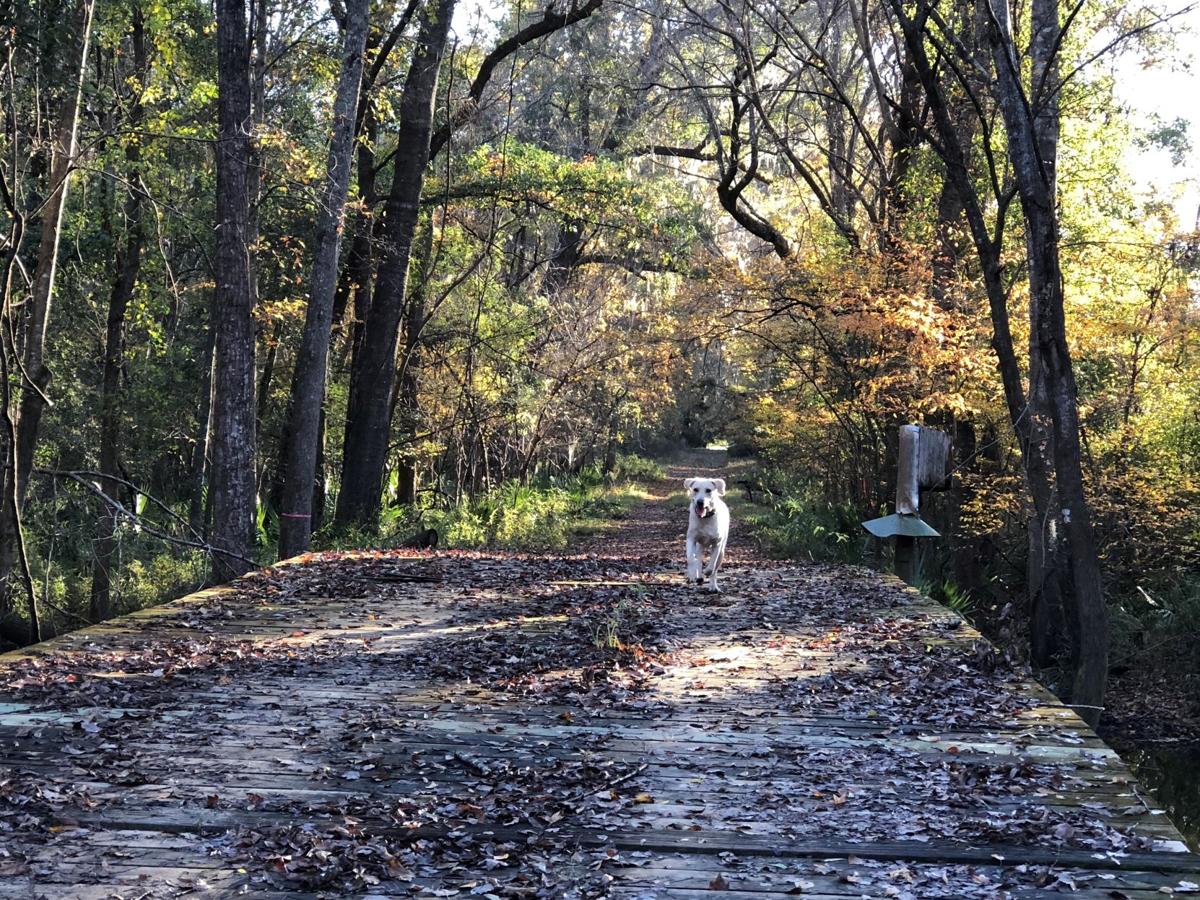 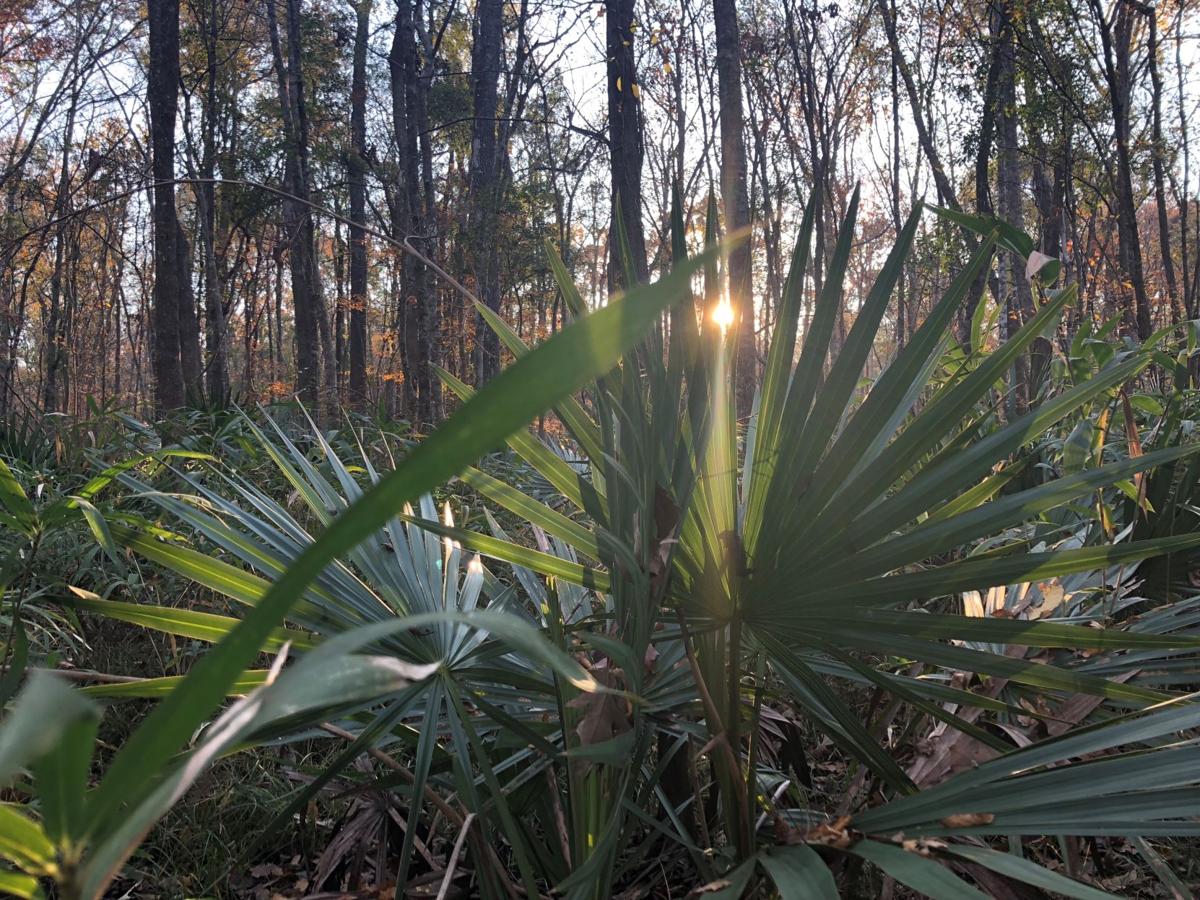 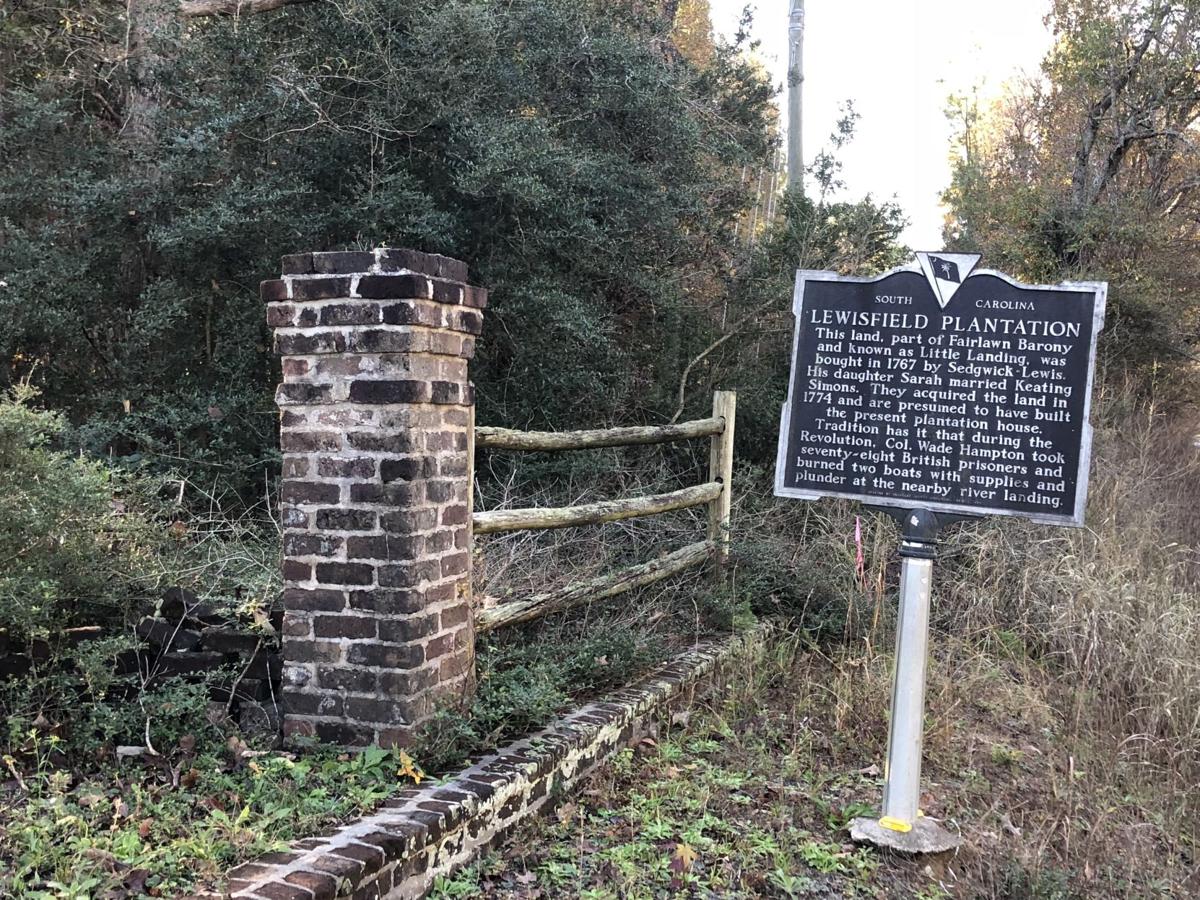 An historic marker sits along U.S. 52 just outside the Lewisfield Plantation. Provided 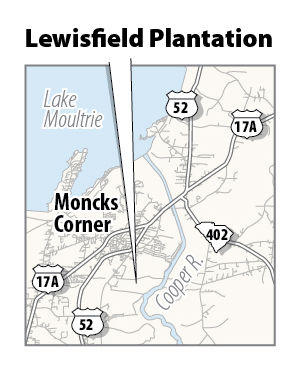 Nearly 600 acres of the Lewisfield Plantation have been sold to the Open Space Institute for $3.64 million. The property will be turned over to the Lord Berkeley Conservation Trust. The trust plans to keep it as a wildlife preserve and eventually open the tract to the public.

It is one of the last unprotected and undeveloped pieces of the richly historic and environmentally valuable plantation acreage of the upper Cooper.

The plantation sits in a developing area off U.S. Highway 52, south of Moncks Corner and near the Colonial-era Fort Fair Lawn, recently purchased by the trust. In between lies Gippy Plantation, where D.R. Horton's plans for a 1,200 home development have worried a community concerned about congestion and the loss of a way of life around the river.

Because of what's going on with Gippy, potential development of the Lewisfield property wasn't a "some day" thing, it was an immediate concern, said Raleigh West, the trust director.

"You hear a lot up here that growth is inevitable. It's lost, what we grew up with," West said. "This is an example that not all is lost. These (sellers) are people who are putting skin in the game to preserve these historic corridors."

Others echoed the deal's significance. "It's an incredibly environmentally and culturally significant property," said Jason Crowley, communities and transportation program director for the Coastal Conservation League.

"Its conservation makes it even more important to protect the Gippy property. The degradation of the Gippy property would be detrimental to the entire Cooper River corridor and historic district," Crowley said.

The river's former ricefield wetlands are crucial to water quality along the river toward Charleston Harbor and to the quality of life in the Lowcountry. Nearly every species of bird that lives in or migrates to the region sooner or later comes down to nest or feed in the fields. They are habitat for countless fish, reptiles and mammals from alligators to golden eagles.

The Lewisfield ricefields drew attention in 2015 when an Air Force fighter jet crashed there after a collision with a private plane that killed two men in the civilian craft.

The plantation's lore goes back to the days of the Revolutionary War. British warships docked there, and Patriot Gen. Wade Hampton fought a skirmish on the land.

"Lewisfield is a major piece of the puzzle in our larger effort to tie together battlefields of the Southern Campaign," said Doug Bostick, South Carolina Battlefield Preservation Trust director.

The property was bought from the heirs of the late state Sen. Rembert Dennis.

"This is what Daddy would have wanted for Lewisfield," said Bea White, his daughter.

The acres sold do not include the river bluff where the plantation house sits. The trust is looking at options to conserve that property and others nearby, West said. Coastal Community Foundation assisted in the purchase. The land will be put into conservation easement with Lowcountry Land Trust.