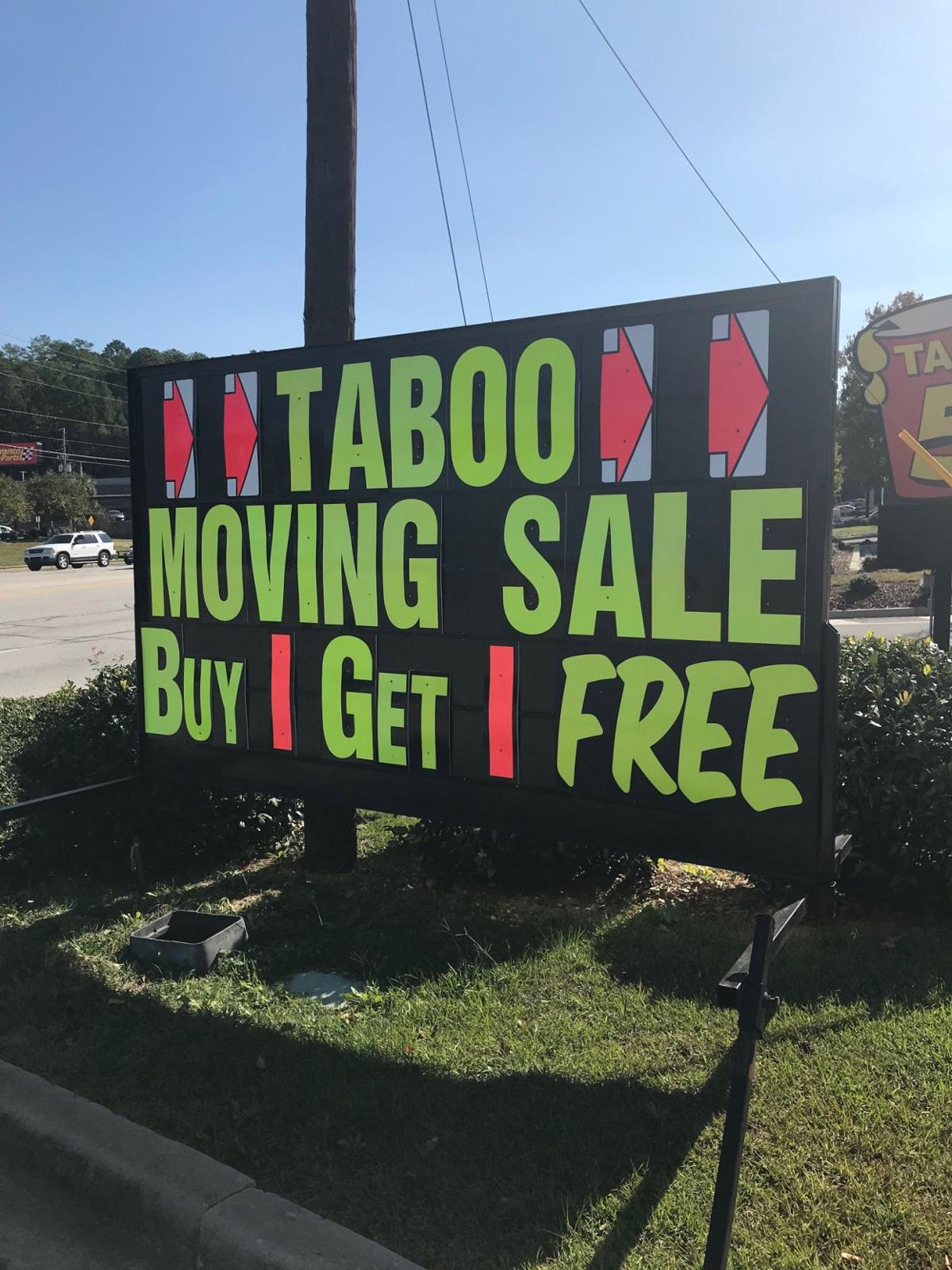 The Taboo adult novelty store on Devine Street in Columbia may be closing its doors, if city officials are willing to buy out the owner's lease. Adam Benson/Staff 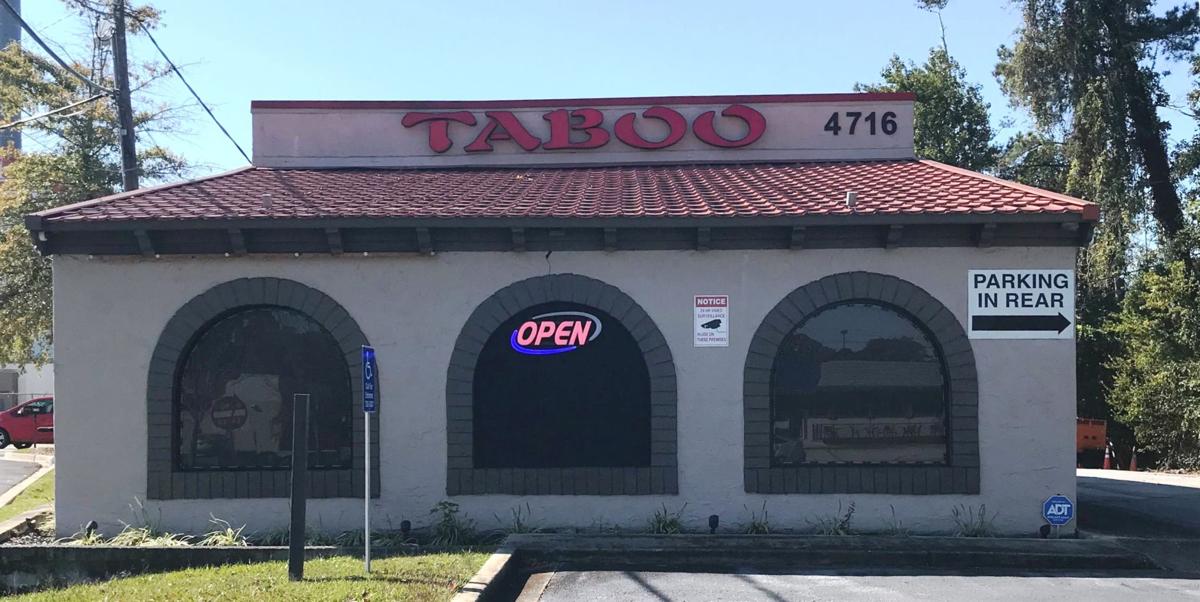 Eight years after opening inside a former Devine Street Taco Bell, the owner of Columbia’s sole "adult" business is ready to leave — if the city officials who have long sought his departure are willing to buy out his lease by February.

Taboo store owner Jeffrey White told The Post and Courier on Wednesday his decision to likely depart South Carolina altogether is because of “battle fatigue,” including a rash of zoning and court decisions that forced him to scuttle much of his adult-oriented inventory while he unsuccessfully appealed his case to the U.S. Supreme Court.

"If the city is willing to open their eyes, they have an opportunity here to end this thing amicably, watch Taboo go away, watch that building get sold," White said. "A new buyer comes in, demolishes it and builds this beautiful, brand-new commercial unit, and Taboo will be a long distant memory.

"I don't want to threaten the city, but that would be the best way to go, if you ask me."

A sign in front of the 1,620-square-foot store offering patrons a “Buy 1 Get 1 FREE” special as part of a moving sale.

White installed the placard late last month after submitting an appeal to city regulators following an Oct. 14 denial of his application to run his store as a "general business," akin to novelty shops such as Spencer’s Gifts in the Columbiana Centre.

Located in the heart of a busy commercial corridor that includes a Whole Foods supermarket across Devine Street, city officials have sought Taboo’s demise in court, spending $250,000 in a bid to shut it down.

City Councilman Howard Duvall Jr. declined to comment on White’s proposal, citing advice from the city's lawyers. He expects the panel to receive a briefing on the appeal during its Nov. 25 meeting.

Over the years, White has removed much of his store’s most salacious inventory as a concession to the city. White's store even survived the historic 2015 flood that destroyed much of his inventory when nearby Gills Creek swelled with 2 feet of rain.

But White said he’s dug in as a matter of principle.

"Where I come from, you don't issue somebody a business license and then watch them turn a dilapidated building into a beautiful retail outlet and pour all their resources, blood, sweat and tears into it, and then turn around and take it away from them," White said. "If they didn't like it, they should have told me 'no' in the beginning, and so I stood my ground.

"It's not like being a righteous thing, like I'm better than anyone else. I was fighting for any small business owner that had a dream and opened up a business and the government said, 'OK, go ahead and do it,' and then they changed their mind," White added. "To me, I think you can't do that.”

Closing Taboo would mean there are no adult shops Columbia, but White said he faults city leaders for being intellectually dishonest in their dealings with him — referencing early concerns by elected officials that his store would lead to an uptick in crime.

He said the store had no criminal activity; data from the Columbia Police department was not immediately available Wednesday.

The only "adult" store within Columbia’s city limits lost its business license Tuesday, clearing the way to close the shop that has tussled with government leaders for eight years.