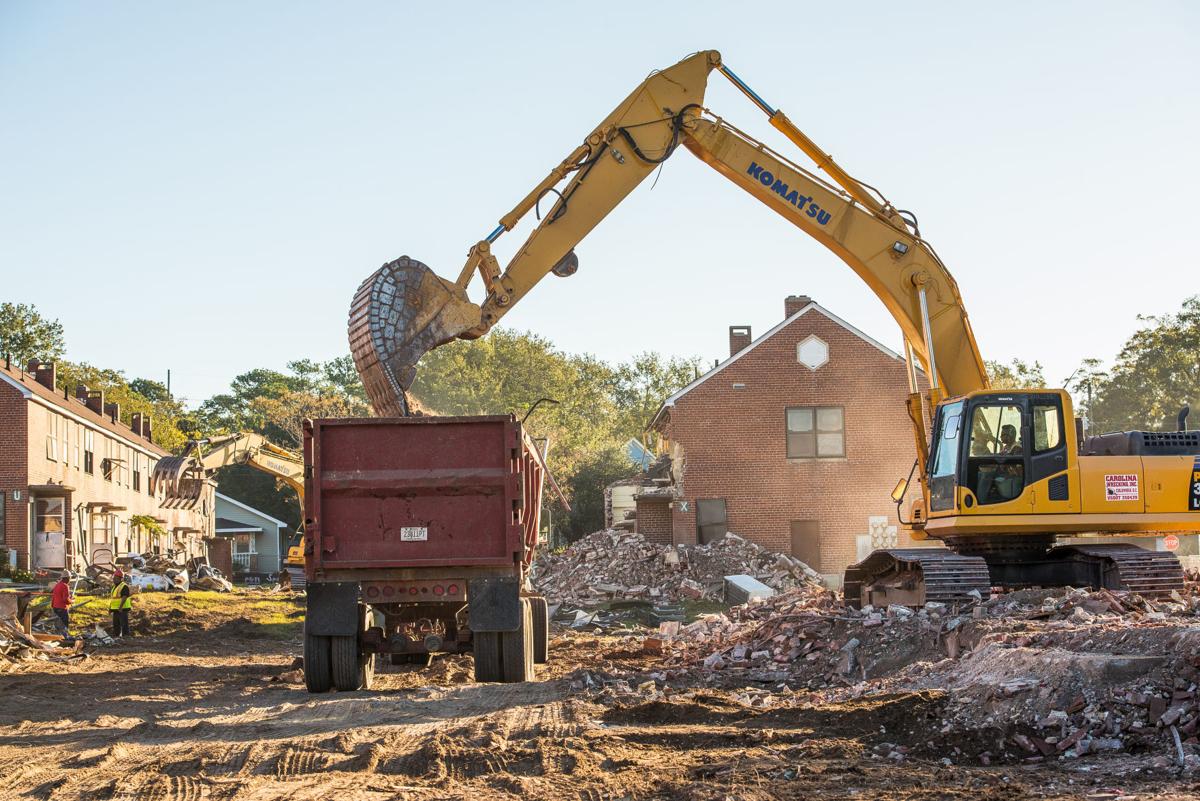 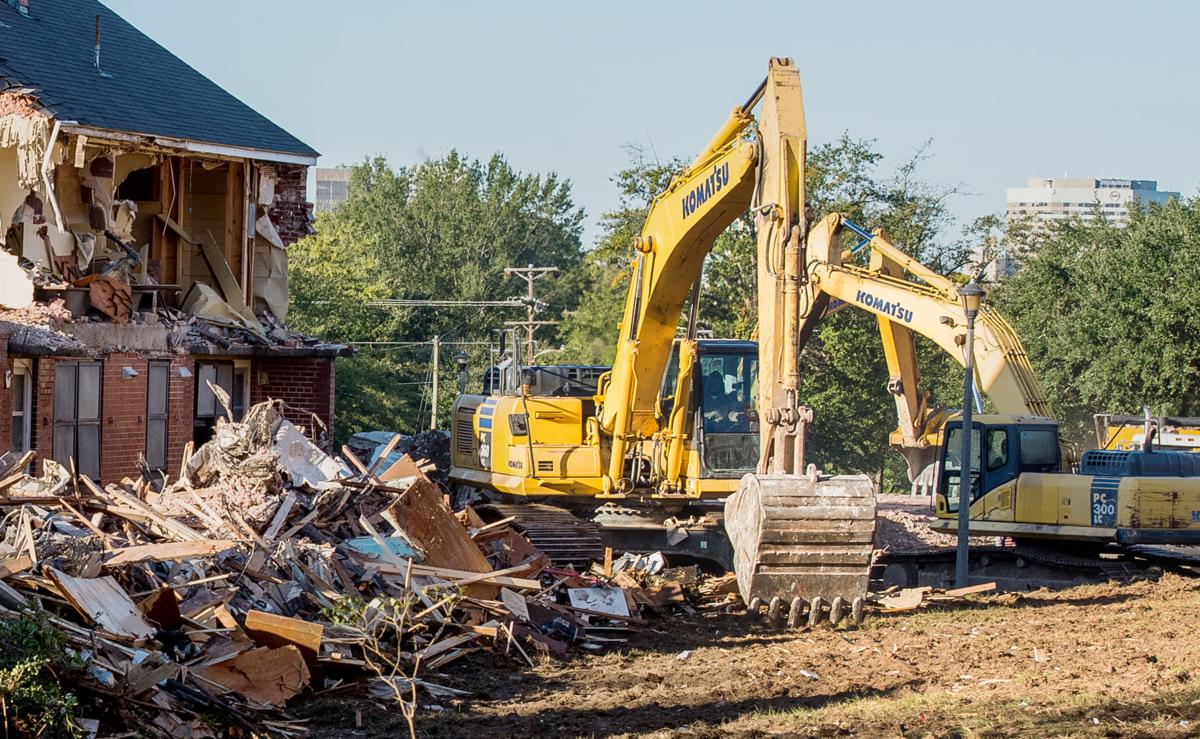 COLUMBIA — One of Columbia’s oldest public housing projects now is empty, surrounded by wire fencing and being pulled down brick by brick.

Gonzales Gardens, opened in 1940 to provide affordable homes for both U.S. Army personnel from Fort Jackson and local residents with lower incomes, is being replaced in a project that is estimated to cost at least $60 million.

More than 250 residents have moved elsewhere in the city, either into other public housing projects or private developments via a voucher program.

“Attractive landscaping will make Gonzales Gardens a beauty spot,” promised a 1939 brochure for the project. But in recent decades it mostly looked like what it was: row after row of public housing.

Its replacement is intended to be more upscale with a neighborhood feel that combines public housing, private homes and special facilities for the elderly.

That change is expected to take several years to complete, as it did when the Columbia Housing Authority demolished Hendley Homes overlooking Williams-Brice Stadium and gradually rebuilt the area as Rosewood Hills, a process that took more than six years.

A similar redevelopment was done at Celia Saxon Homes on Harden Street.

Building a better complex that will boost the neighborhood and welcome residents of varied incomes is the right move even if it disrupts people’s lives during the process, he said. Not only was the design outdated but the facility was crumbling and had issues such as asbestos and mold.

“The traditional public housing from the mid-20th century needs to be replaced,” Benjamin said.

He praised the housing authority for the job it had done to relocate the residents of Gonzales, one of the oldest public housing projects in the country. They will have an opportunity to move back in the future if they wish, he said. The end result will be a development that “brings new life to a neighborhood that desperately needs it,” Benjamin said.

The process at Gonzales, along Forest Drive near Two Notch Road, could be accelerated if the city gets a $22 million grant from the U.S. Department of Housing and Urban Development. That would allow the redevelopment to go forward in larger phases instead of smaller steps as money becomes available, said Nancy Stoudenmire, director of planning for the city housing authority.

Nationwide competition for the grants is intense, Stoudenmire said, but Columbia has some points in its favor: The site will already be clear for the work, and the city also can tout its success in places such as Rosewood Hills.

In 2000, the housing authority demolished Hendley Homes, a similar set of multifamily buildings along Rosewood Drive that had opened in 1952.

In its place came about 160 units of housing, including single-family dwellings, and both duplexes and a high-rise building designed to accommodate the elderly. Nothing about it to the bystander identifies it as a project focused on public housing. The tasteful row houses and landscaping make it look like other urban in-fill development.

The project itself, however, took years and wasn't completed until 2007. To start construction on the redevelopment, it was necessary to displace all of the families living in Hendley’s 300 units.

They moved out, and very few of them moved back, according to Stoudenmire. People moving out of Hendley relocated to 26 different zip codes around the Midlands and state. They were aided by the housing authority voucher system, which allowed many of them to move into privately owned housing and receive a payment that covered more than half of their rent and utility bills.

This allowed them to find new homes that they liked without feeling any lingering stigma of living in public housing, Stoudenmire said.

“For a lot of people, they really liked that,” she said.

The residents forged ties in their new communities despite many having fond memories of the Hendley community, Stoudenmire said. Their children enrolled in new schools, and their new homes often were closer to jobs.

“It’s just like anybody who goes and moves,” she said.

One factor is the long tenure of Gonzales, with some residents having lived there for decades.

“A lot did not want to move out of the safety net of public housing,” she said.

Others did use it for a limited amount of time as a stable place to live and save money, then used it as a platform to move up and out, she said.

Like Rosewood Hills, the new complex at Gonzales Gardens will include some housing sold on the private market. The hope is that the newly developed project will appeal to young professionals who are looking for downtown housing, perhaps including some who work across the street at Providence Hospital, Stoudenmire said.

At Rosewood Hills, the market for the available houses looks strong. The three-bedroom units on the market are valued between $170,000 and $210,000, with one house selling in July for $207,500, according to the Zillow real estate website.

Making Hendley Homes into Rosewood Hills has been a boon to the larger neighborhood of Rosewood, Stoudenmire said.

Redevelopment projects such as City Roots urban farm and the new brewpub in a historic hangar at Hamilton-Owens Field were given a boost by the improvement at Rosewood Hills, she said.