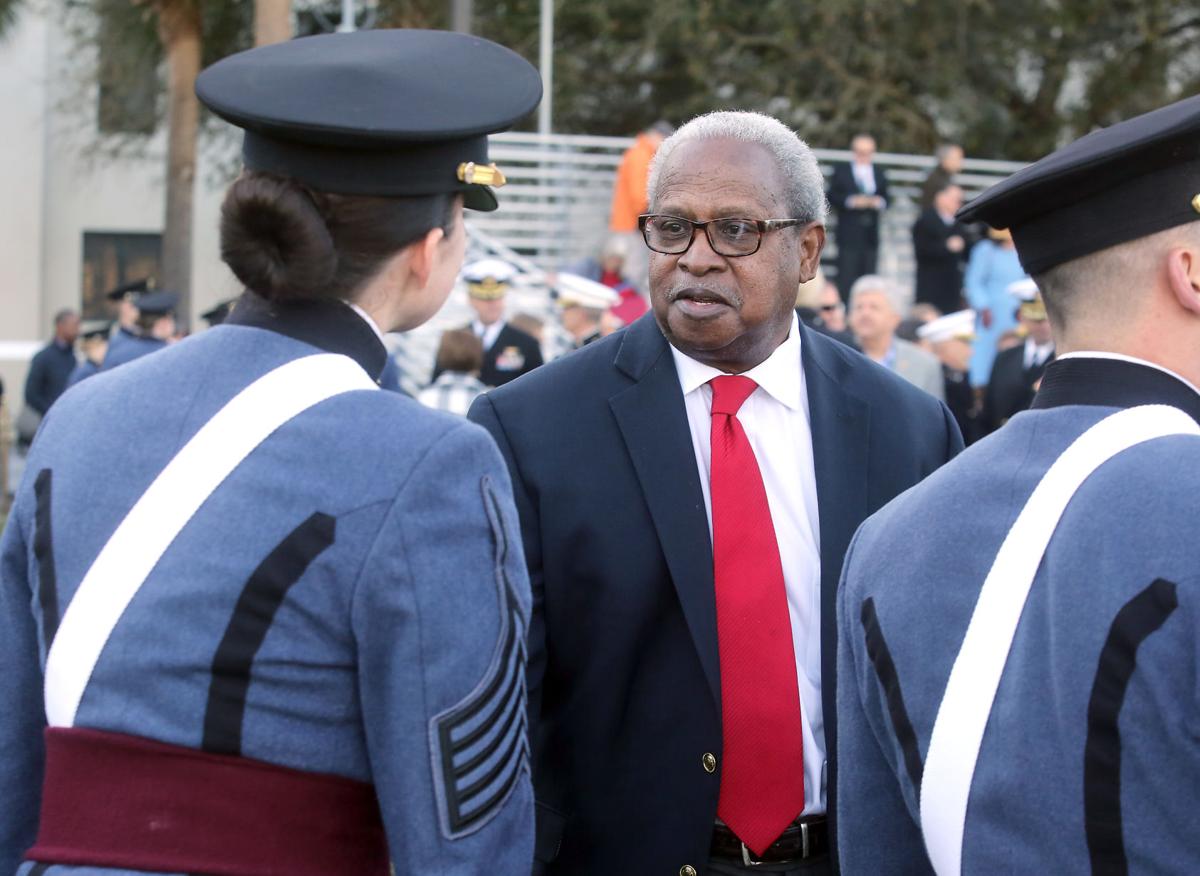 William Foster talks to cadets at The Citadel after a special parade Friday, Feb. 14, 2020, to celebrate his brother, the late Charles Foster, who was the first African American to graduate from the military college. Brad Nettles/Staff 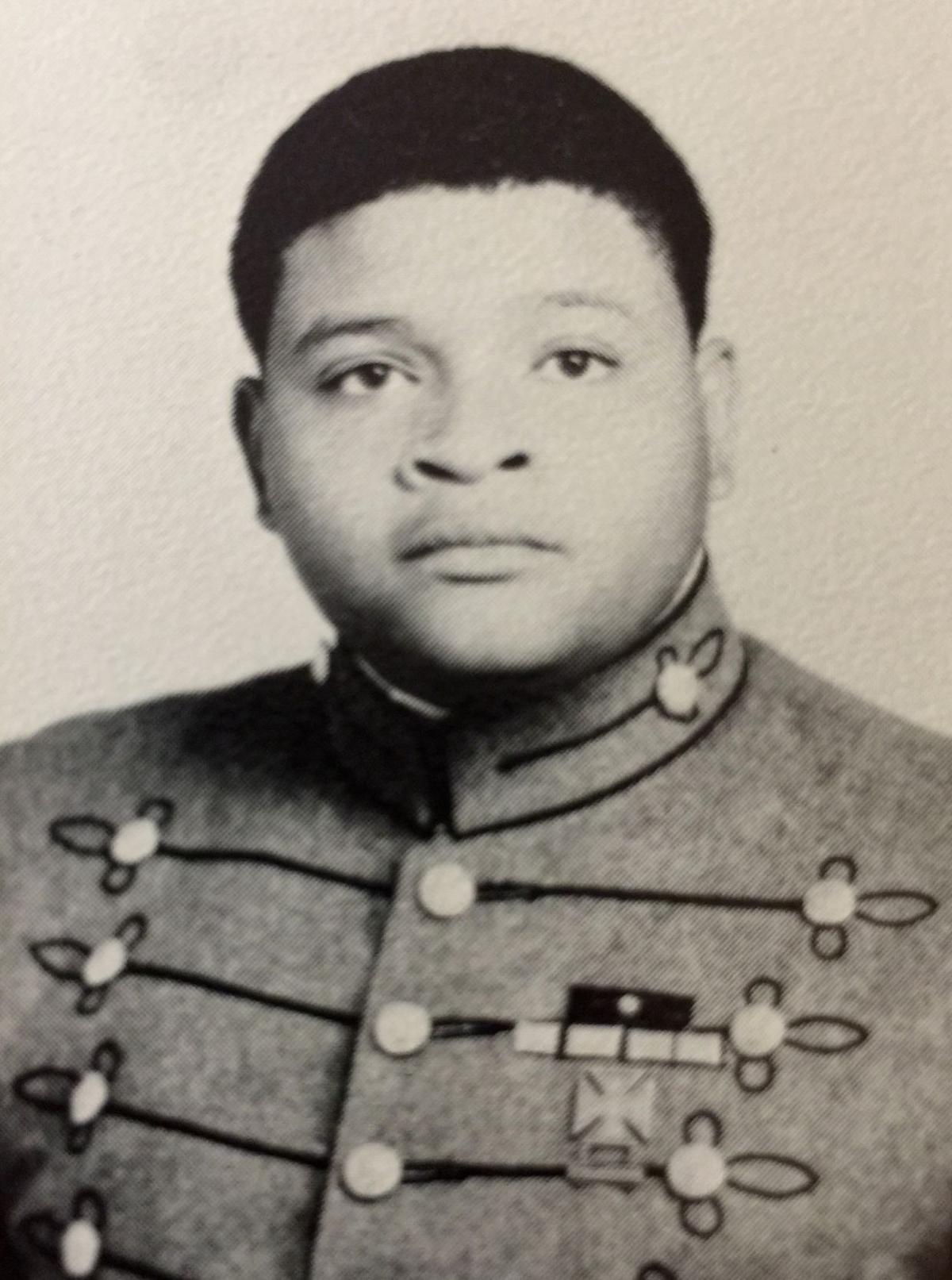 Charles Foster, the first black graduate of The Citadel, joined the Corps of Cadets in 1966. File/The Citadel/Provided

The Citadel celebrated the 50th anniversary of its first African American cadet graduate on Friday at a special military review parade.

The Corps of Cadets marched on Summerall Field in honor of Charles D. Foster. His brother, William Foster, attended.

Foster was 17 when he matriculated in 1966. He graduated in 1970 as a business major, a member of G Company and the first African American to get through the military school. He served in the Army and died in a Texas house fire in 1986.

He has been honored posthumously several times on campus, including during the college’s Diversity Milestones celebration in 2016, when members of The Citadel Black Alumni Association arranged for a reading of a congressional record entry in Foster’s honor.