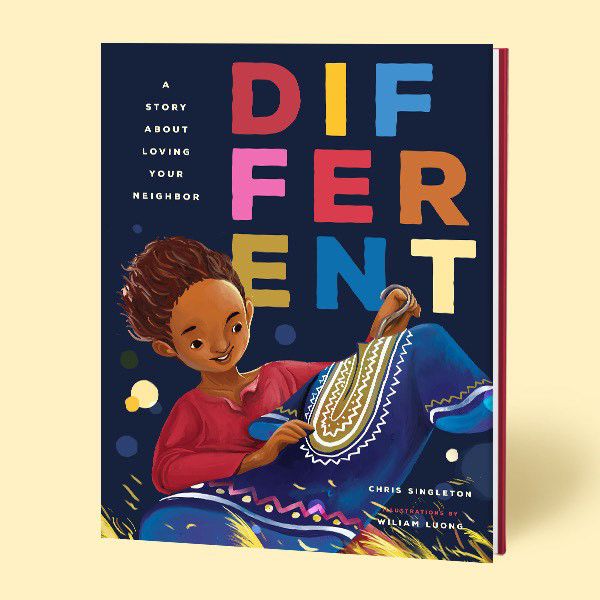 Chris Singleton has published a children's book to teach kids how to love one another regardless of race, religion or skin color.  Entitled "Different," the book follows the journey of a young boy named Obinna as he adjusts to life in a new city and a new country. Provided 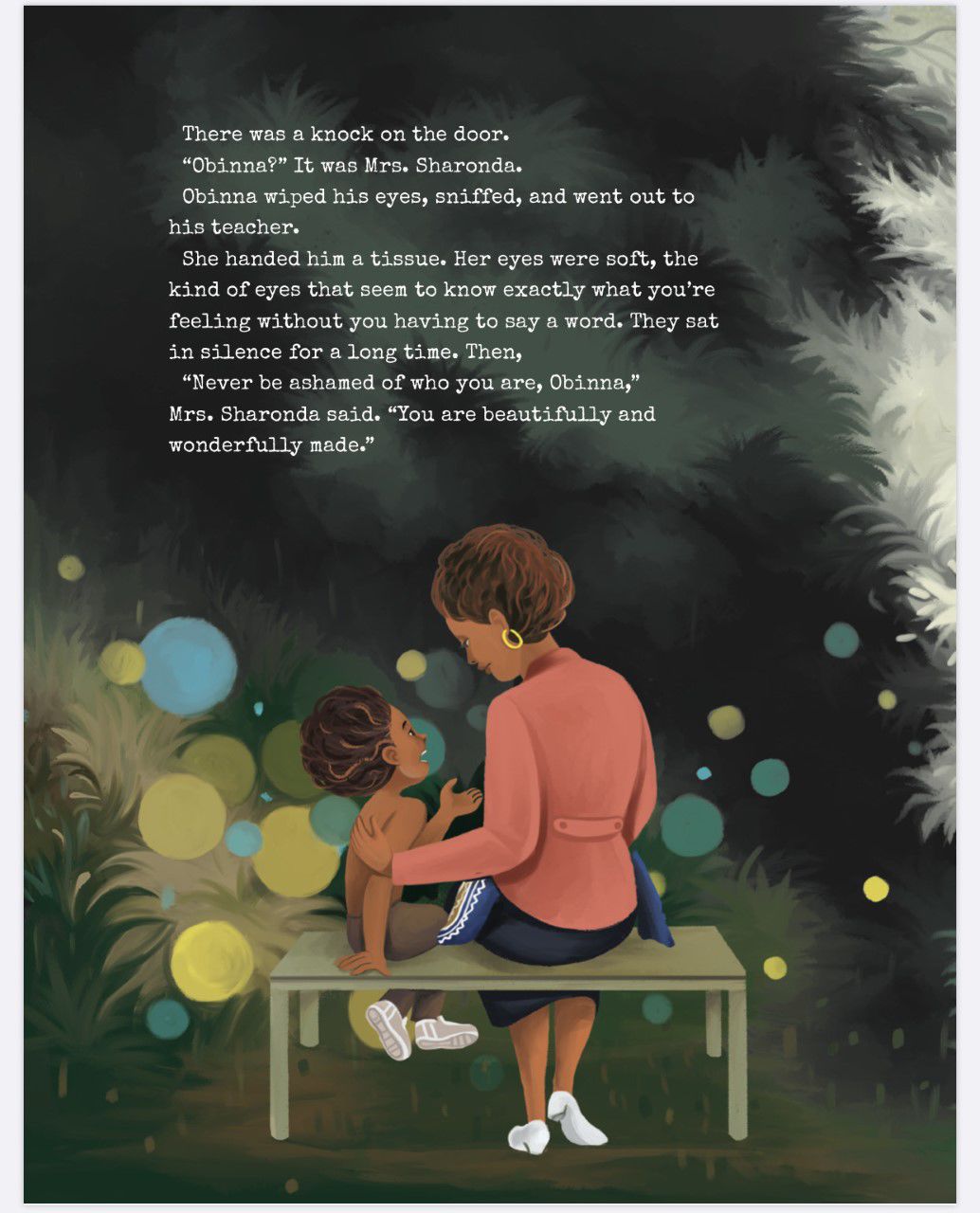 Chris Singleton said this page of his new children's book "Different" is his favorite. It includes a depiction of his mother, Sharonda Coleman-Singleton, comforting his main character Obinna. Singleton's mother was one of nine people killed at Charleston's Emanuel AME Church in 2015. Provided 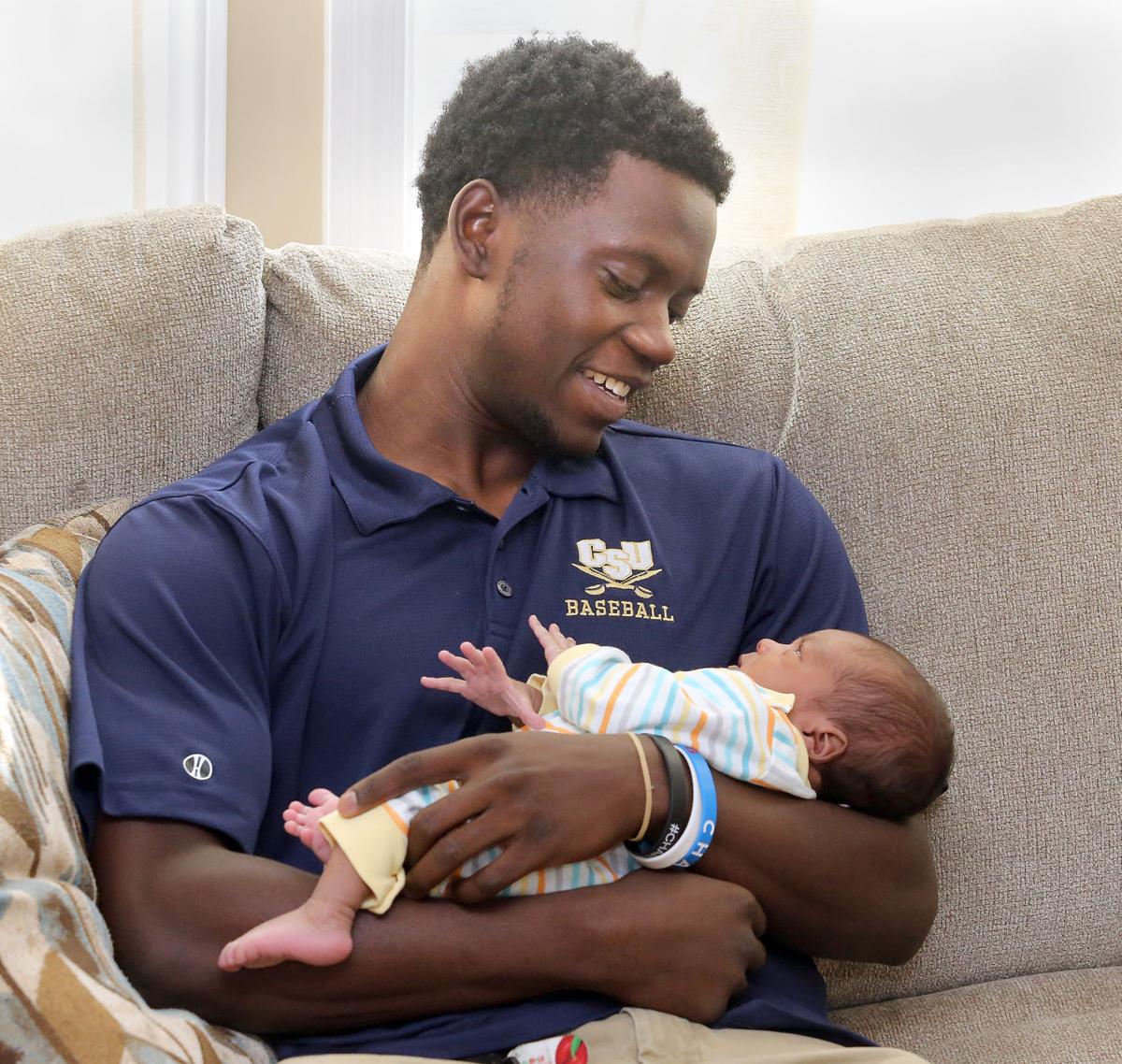 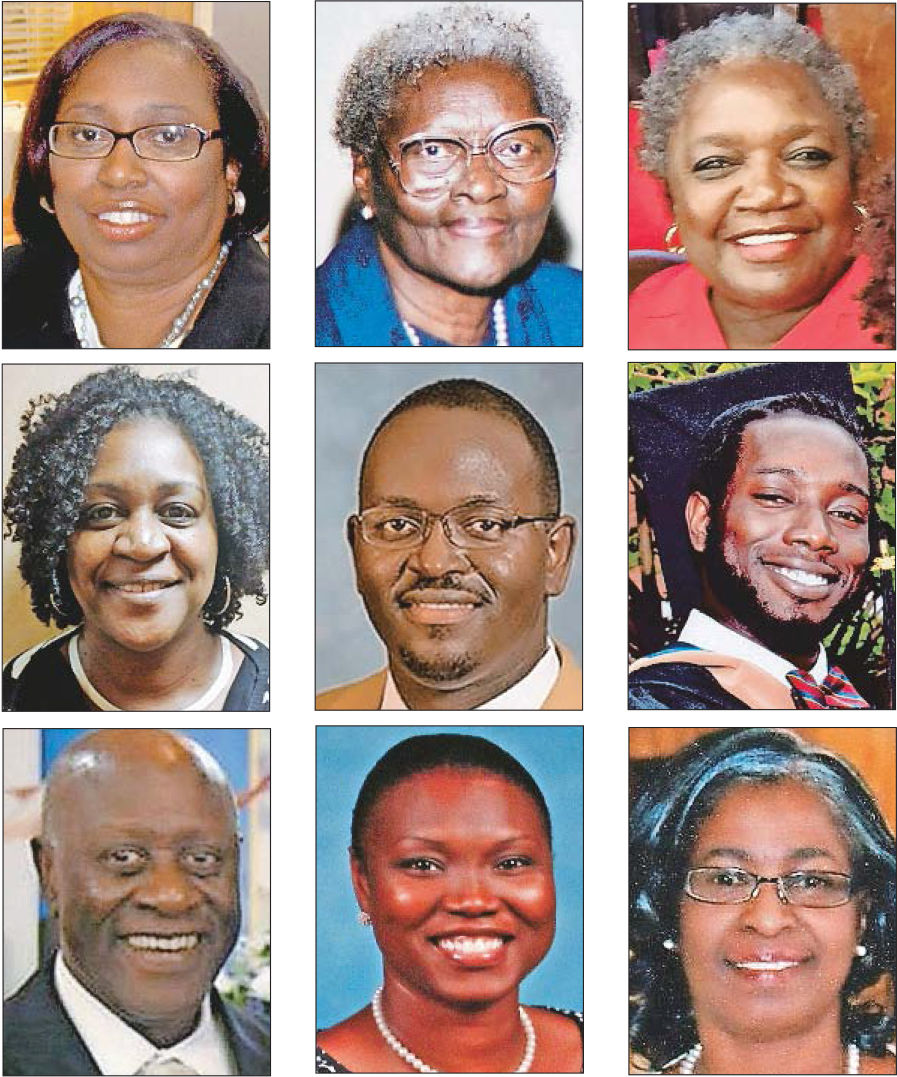 At the end of his new children's book, Chris Singleton poses a series of questions that, subtly yet powerfully, challenge the beliefs of the man who killed Singleton's mother and eight others inside Charleston's Emanuel AME Church in 2015.

"Can people choose where they're from or what they look like? What does that mean for how we should treat them?"

"What would the world look like if we were all the same? How is it helpful that we have unique differences?"

Five years after his mother was murdered by a man who wanted to start a race war, Singleton has written a children's book to encourage kids to love others regardless of race, religion or skin color.

It is the latest manifestation of Singleton's mission to encourage young people to always choose love over hate.

The 32-page picture book "Different" tells the story of a young boy named Obinna who moves to Charleston from Nigeria. He doesn't talk like his classmates or look like them. His colorful clothes suddenly seem too loud when others ask what he's wearing.

"Writing it was the hardest thing for me," Singleton said of the project.

Singleton Baseball Complex will be a symbol of love and hope

For the past couple years, Singleton has been sharing another story as a public speaker: His own.

Singleton was 18 and a baseball player at Charleston Southern University when his mother, Sharonda Coleman-Singleton, was murdered during a Bible study.

In the aftermath of her death, he inspired people around the world when he declared  “love is stronger than hate.”

But when Singleton went into elementary schools to tell his story, he noticed some of the kids would become very quiet and sad when he talked about his mom being killed just because she was black.

"It felt like I was taking away their innocence," he said.

But he didn't want to lose the message.

That's when he turned to his sister and started talking about writing a children's book that could still communicate the need to embrace differences.

It has become a deeply personal account, and one dedicated to his mother. She appears as one of the characters in the book who helps Obinna embrace what makes him unique when she tells him, "You are beautifully and wonderfully made."

The book itself is set to be released June 17, the anniversary of the shooting.

"It's been five years, and a lot has happened both good and bad in the world — more good than bad," Singleton said, reflecting on the years.

Singleton said it will start by looking into his son's eyes and reading the book to him for the first time.

He said he wants it to become a tradition, a small and mindful act of choosing love over hate.

Pre-orders begin on June 1 and can be made though loveyourneighborbrand.com.