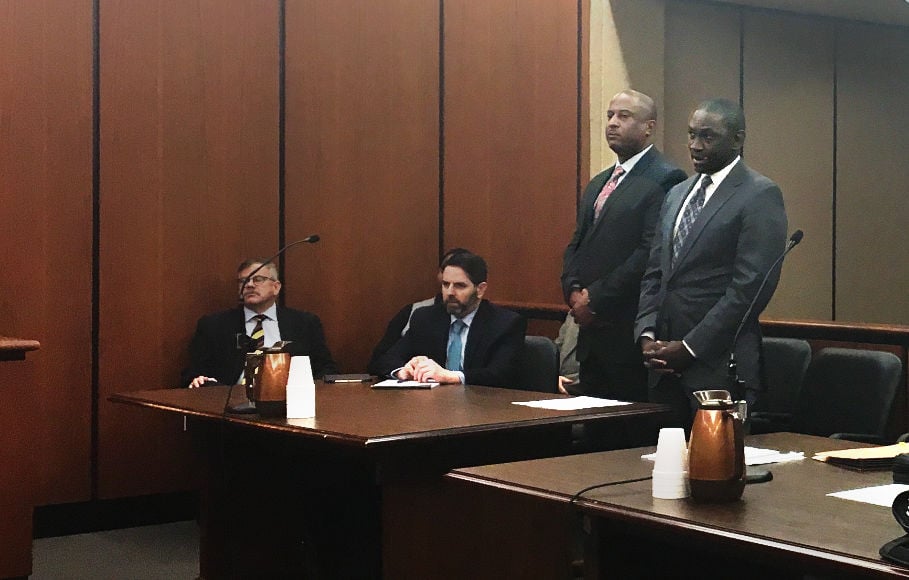 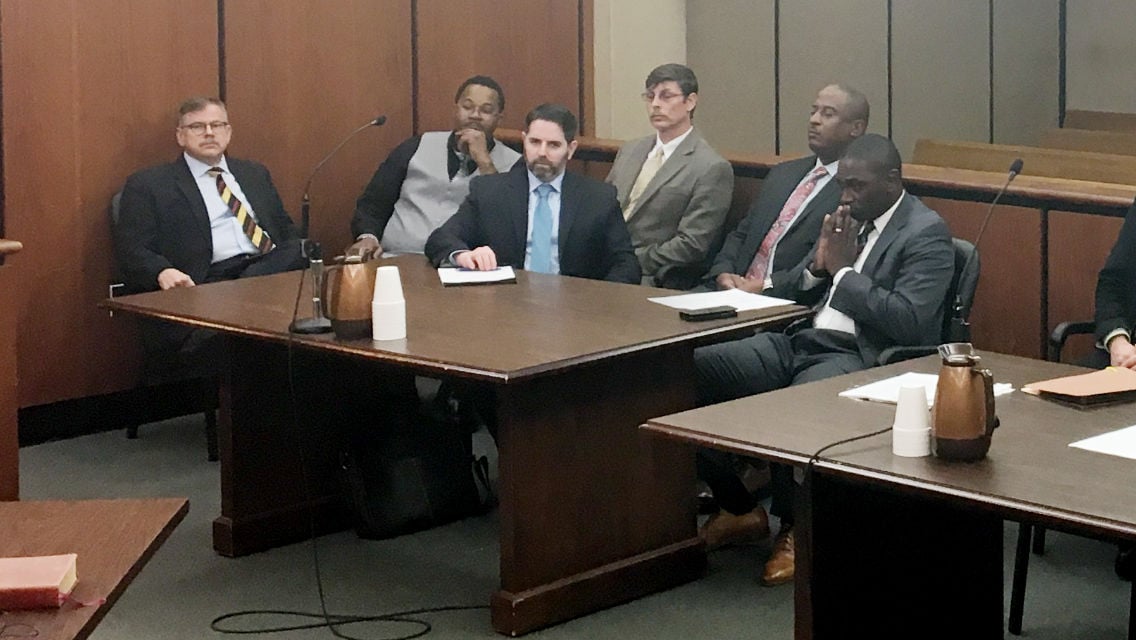 Painting a portrait of corruption, a South Carolina grand jury indicted Chester County's embattled sheriff on charges he ordered deputies to work on his barn, used public funds to fly his wife to Nevada for a conference and siphoned money from jail accounts for personal use.

Behind Underwood was his wife, Angel, Chester County's chief magistrate. She's also come under fire recently for failing to excuse herself from sheriff-related cases — a failure that prompted the state Supreme Court to suspend her for a year.

The new charges also follow federal indictments last year on charges Underwood misused public money and lied to cover up a case of excessive force. A trial on those charges is set for April.

Some of the South Carolina grand jury's findings mirror what The Post and Courier revealed in its "Above the Law" investigation last year.

Among the newspaper’s discoveries: Underwood and chief deputy Robert Sprouse flew first class in 2017 to a sheriffs conference in Reno, Nev. They took their wives, charging $5,627 on the county's credit card. When they landed, they hired a $353 chauffeur to take them to and from the airport, a roughly 2-mile trip.

They stayed in the Atlantis Casino Resort Spa, which according to the hotel’s website, is “a AAA Four Diamond resort surrounded by sweeping views of the majestic Sierra Nevada.” There, Underwood upgraded his room for an extra $100 a night, adding $600 to his travel tab, the newspaper found.

When The Post and Courier confronted Underwood about the Reno expenses in March, he and Sprouse immediately repaid the county for their wives' first-class fares. Underwood told the newspaper then that he upgraded the room to a king size bed so his feet wouldn't hang off the mattress.

During Thursday's hearing, Waters referred to the newspaper's reporting.

"Ultimately when this came to light in the media, they did pay back the airline fee. But it was paid back long after — only when light was shined upon it."

Waters said Underwood tried covering up his expenses by altering receipts through a copy machine before submitting them.

All told, 14 South Carolina sheriffs have been accused of breaking laws they were sworn to uphold during the past decade. The newspaper's "Above the Law” reported that state lawmakers have done nothing to stop this parade of scandals.

The indictments alleged that Underwood directed deputies to work on his barn while on duty, and that this constituted free labor worth at least $10,000.

"These were extensive improvements," Waters, the prosecutor, said during Thursday's hearing. "It essentially became a man cave."

Waters said, "this had nothing to do with county business but was purely to substantially improve the sheriff's property."

The indictments noted how Underwood and Neal flew to Reno for a sheriffs' conference, taking their wives along on the public dime. Additional counts alleged that Underwood routed money for off-duty police security work through the Chester County jail accounts to avoid taxes and oversight. Underwood pocketed roughly $1,400 of that money, Waters said Thursday.

Other indictments charged Sprouse and Neal with conspiring to help Underwood.

During the hearing, Underwood and his attorney stood quietly as the charges were read.

Benjamin then released Underwood, Sprouse and Neal each on $25,000 personal recognizance bonds.

Underwood and the deputies left the courtroom, declining to talk to reporters.