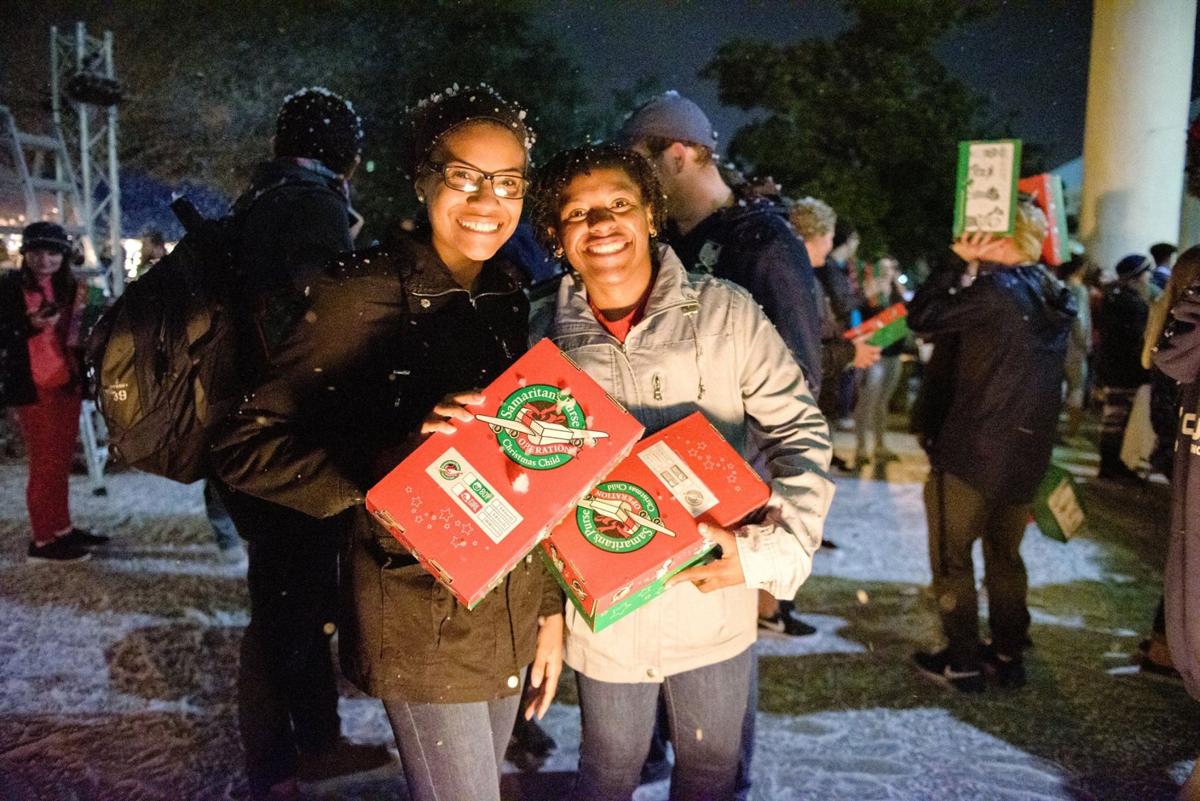 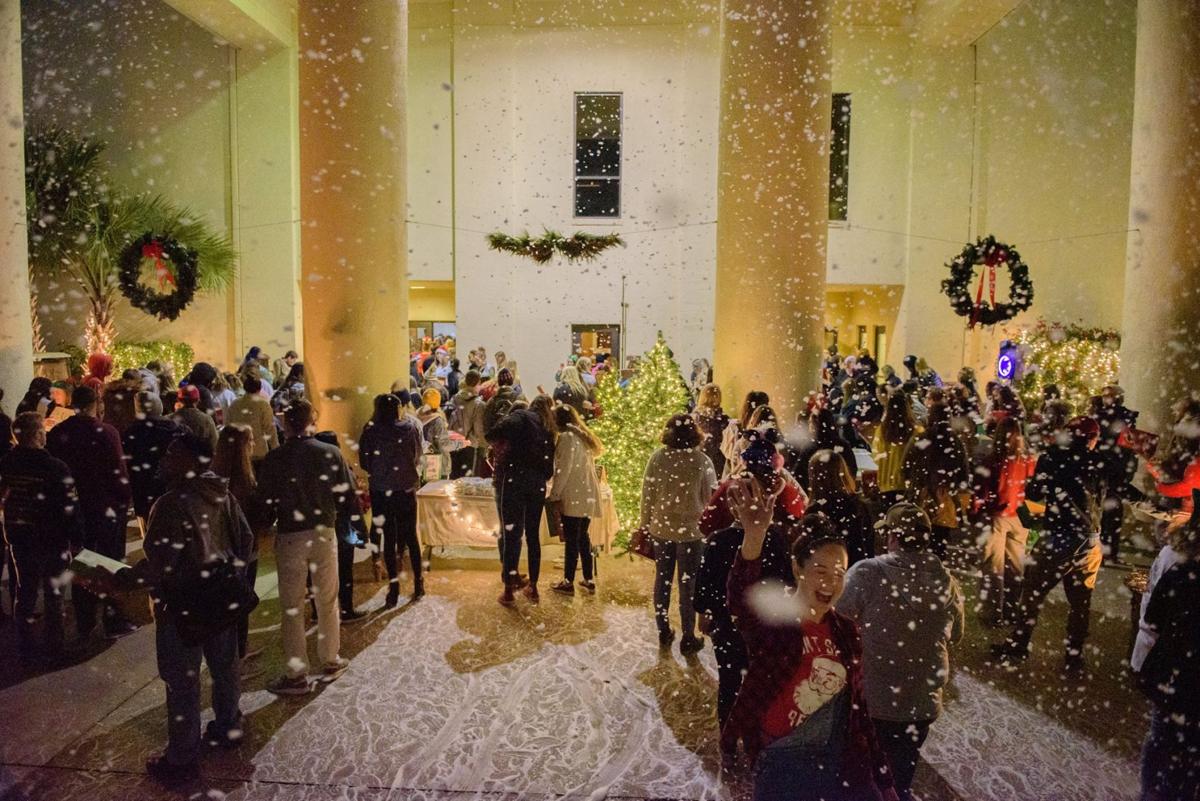 In a feat dubbed a “modern-day Christmas miracle,” students from Charleston Southern University made history when they broke a national record after packing thousands of boxes for charity last month.

Along with faculty and staff, the students collected and organized almost 5,250 shoeboxes for Operation Christmas Child — more than any other college or university in the nation.

The number of boxes to beat was previously held by Liberty University, a private Christian school in Lynchburg, Va., Diel said. Liberty enrolled around 15,500 on-campus students in 2018, according to The New York Times.

As $50 state checks arrive, some SC residents decide to donate the money to teachers

“You don't have to go to a big school to do big things,” Diel said. “We’re not a big school. We’re a small private school, but we just did something that nobody else in the nation has been able to do.”

The boxes are sent to children affected by war, poverty, natural disaster, famine and disease and are designed “to demonstrate God’s love in a tangible way,” according to the Samaritan’s Purse website.

Ivanova is originally from Bulgaria but was living in Macedonia when her gift came. Today, she and her family still refer to it as a “box of love.”

Charleston Southern has participated in the project for the past eight years but on a much smaller scale, Diel said.

This year, that number was more than doubled after transforming the project.

Usually, the school accepts donations from other churches or community organizations, and students involved with campus ministry help package the supplies before they’re shipped out.

This year, Diel had the idea to expand the school’s effort by asking students to fill and pack their own boxes.

“Before, it was pretty much just the packing party — they show up and supplies are already there. They just help do the labor, fill the boxes,” Diel said. “I felt like that was enabling a little bit. I mean we were spoon-feeding. ... If they're really going to be vested in this they need to get in the car and go to stores, you know, not go with coffee this week, and go pack a box. They need to know what that feels like.”

Diel said she was amazed by the turnout on CSU’s “collection day.”

“Students were just coming in droves with boxes and boxes and boxes,” Diel said. “Faculty and staff were bringing boxes out in wagons, they had so many.”

After collecting the boxes students packed individually, the school was still about halfway to its goal of 5,000. The rest of the boxes would come from the “packing party,” where students organize and pack supplies that were donated.

But there was a problem.

About an hour into the packing party, students were completely out toys, clothing, hygiene products and other donations they were using to fill the boxes.

“The tables were completely empty and we were probably at about a little over 3,000 boxes total,” she said.

They still had 2,000 boxes left to go and no supplies left.

After the donations ran out, students snapped into action, Diel said.

“When I first found out that we had run out of supplies I actually ran out to the nearest store that we could find, and me and my friends bought a bunch of stuff,” said Charleston Southern student Zoreim Lara.

She and her friends spent about $200 of their own money to buy supplies.

“Even then, when we came back with all that stuff, we ran out pretty quickly. It was crazy,” Lara said.

“Students started going out to the stores nonstop,” Diel said. “They’re taking all the money they had — and this is the end of the semester, so students were already broke. They were calling their parents, getting donors.”

Someone put Diel's Venmo account name on a big screen so people could send her money electronically through the mobile payment service. Students started sharing the account name on social media, and Diel started getting donations from students’ friends and family members.

After many more student trips, CSU eventually reached its goal of more than 5,000 boxes.

"It was pretty incredible," Diel said.

Diel knew the night would be special. Before the event even started, she told students she believed they were going to "see a modern-day Christmas miracle."

Charleston Southern has already planned the dates for next year’s Operation Christmas Child events for Nov. 11 and Nov. 19.

The Gospel according to Luke was not written by a witness to the birth of Jesus. In fact, St. Luke probably never even saw Jesus. Rather, he s…