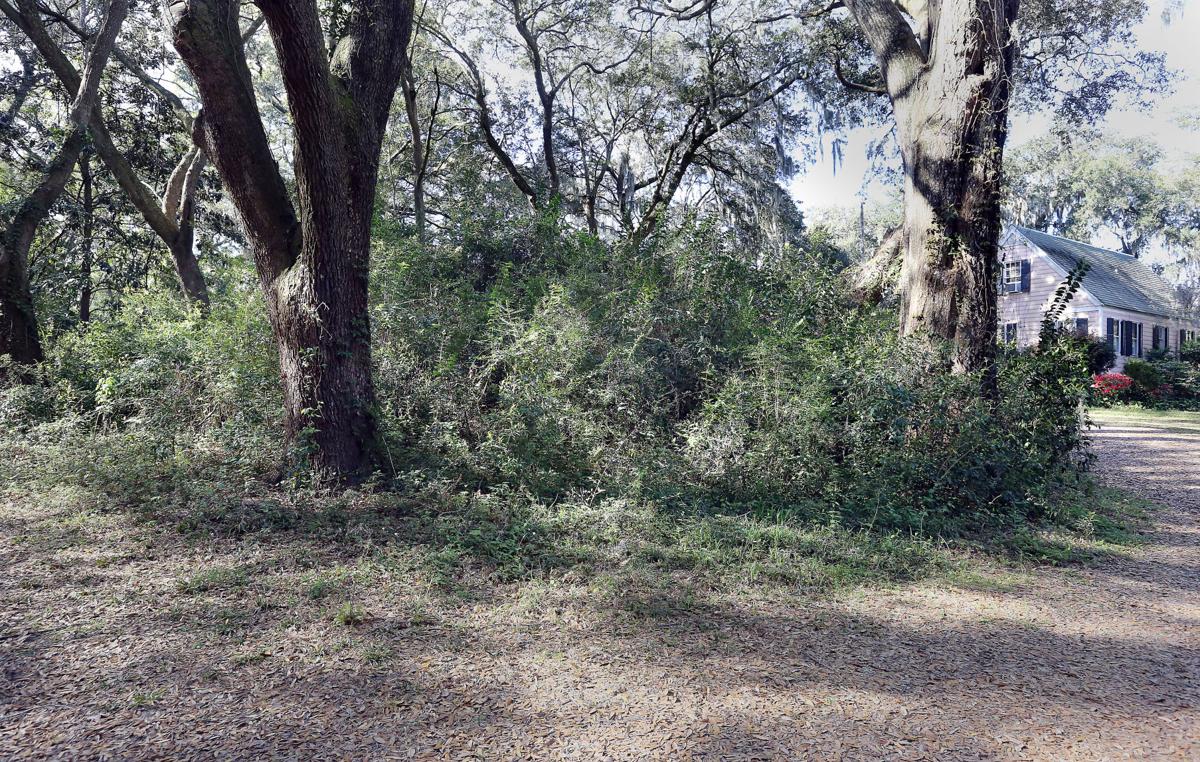 An artillery mound from the earthen Civil War-era fortification on James Island known as Fort Pemberton. The city of Charleston recently acquired the property, which also includes an earthen, star-shaped fort. File/Brad Nettles/Staff 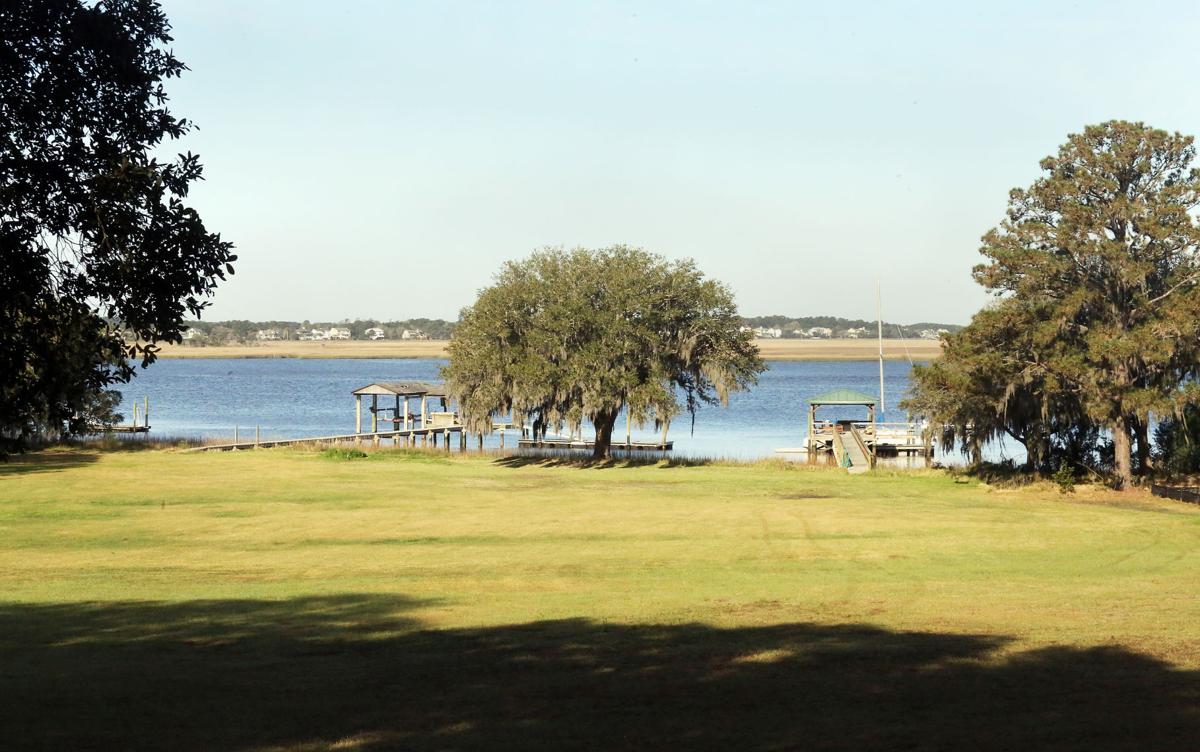 The view of the Stono River from atop an earthen Civil War-era fortification on James Island known as Fort Pemberton. The city of Charleston has closed on the land and plans to create a park there. File/Brad Nettles/Staff 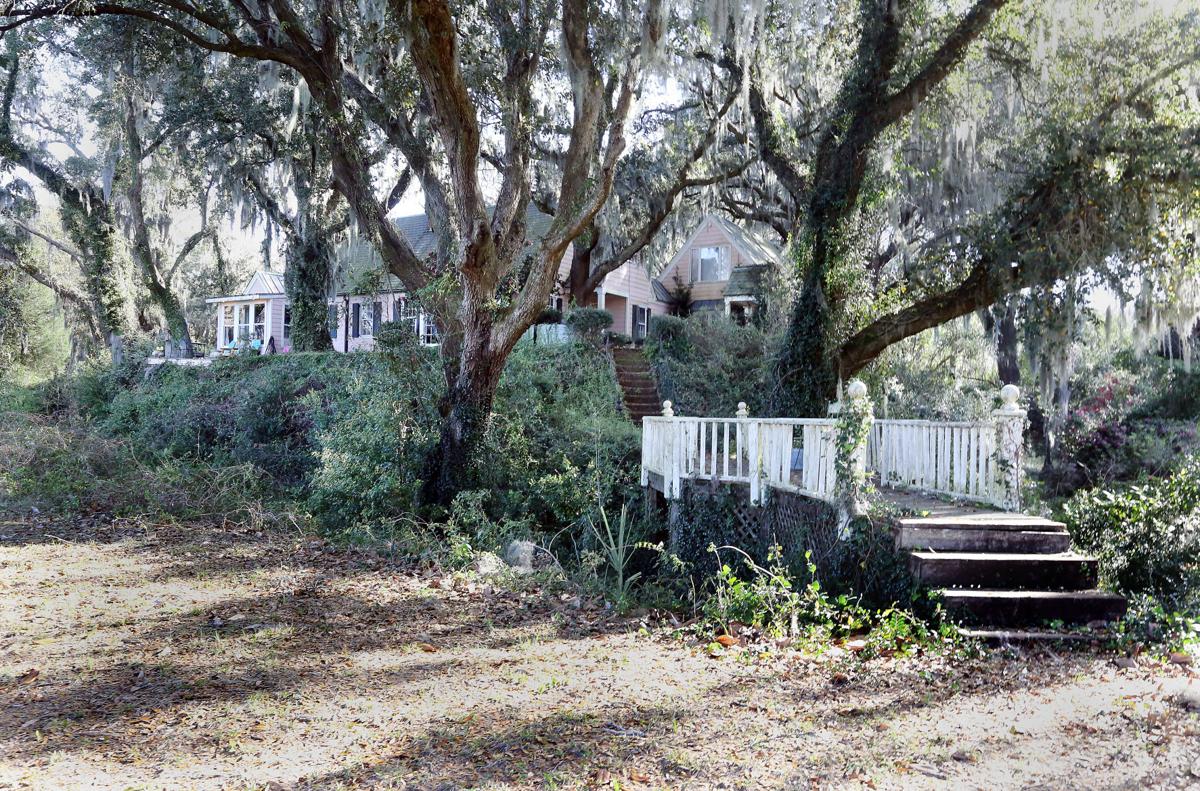 The home of Peter Evans was built years ago on top of an earthen Civil War-era fortification on James Island known as Fort Pemberton. The city of Charleston has purchased the property off Riverland Drive and will turn it into a park. File/Brad Nettles/Staff

The city of Charleston has bought Fort Pemberton, a historic James Island property with a commanding view of the Stono River, but it will take the city some time to figure out how to turn somebody's home into a new park.

Part of that process involves giving the homeowner, Peter Evans, up to six months to stay there before the city moves in. His right to remain factored into the city's $5.78 million purchase price, which was lower than its $6.1 million appraisal.

City Parks Director Jason Krosnberg said the site off Yates Avenue in Riverland Terrace will not open to the public until the middle of next year, at the earliest.

As soon as the Evans family departs, the city will begin a public process to plan the park's future.

"We want to wait until the seller has moved so we can host one of our meetings on the site," he said. "We want to kick it off on the property so everybody who has not been able to access the private property will be able to get a glimpse of what the future holds for this city park."

Charleston County's greenbelt program has provided the city with the bulk of the money for the city's Fort Pemberton deal, and Kronsberg said the program also will give the city about $261,000 to make minor improvements, such as unpaved trails and parking areas. The county grant is contingent on its development as a passive park.

"What's a passive park? Will it be programmed? Will we allow events? All of that will have to go through that civic engagement process and be approved by the mayor and City Council," he said. The process also will influence the park's hours and facilities, such as public restrooms and picnic shelters.

Kronsberg said the city's initial push will be to create an unpaved parking area and new trails.

"We also have two docks that are there now, and we feel confident we can get those publicly accessible with some minor improvements," he said.

In a later phase, the city could grapple with what to do with the existing house, which sits atop a pentagon-shaped Confederate fortification.

Kronsberg said the house could be remodeled into a picnic shelter and public restroom, but added, "It may be cost-prohibitive to do that, and we might end up with demolition of the home and construction of a picnic shelter there."

The city's purchase also ensures that a relatively underdeveloped nook in Riverland Terrace will remain that way. Before deciding to sell, Evans had received approval for a planned development with as many as 11 units.

The property includes 8.4 acres and remains of the earthen fort, which rises as much as 20 feet above the surrounding property, and it was built shortly after the 1862 battle of Secessionville, a Confederate victory at the other end of James Island.

The five-pointed earthwork was named after Confederate Brig. Gen. John Pemberton, commander of Charleston's defenses. It never saw any action and was listed on the National Register of Historic Places in 1978.

Mayor John Tecklenburg has called the site "one of the best sunset views in the Charleston region," and much of the park's popularity could stem from the vast lawn overlooking the docks, the Stono River and distant marsh.

"That's really where the magic occurs," Kronsberg said, "in that inter-tidal zone and that sunset view."