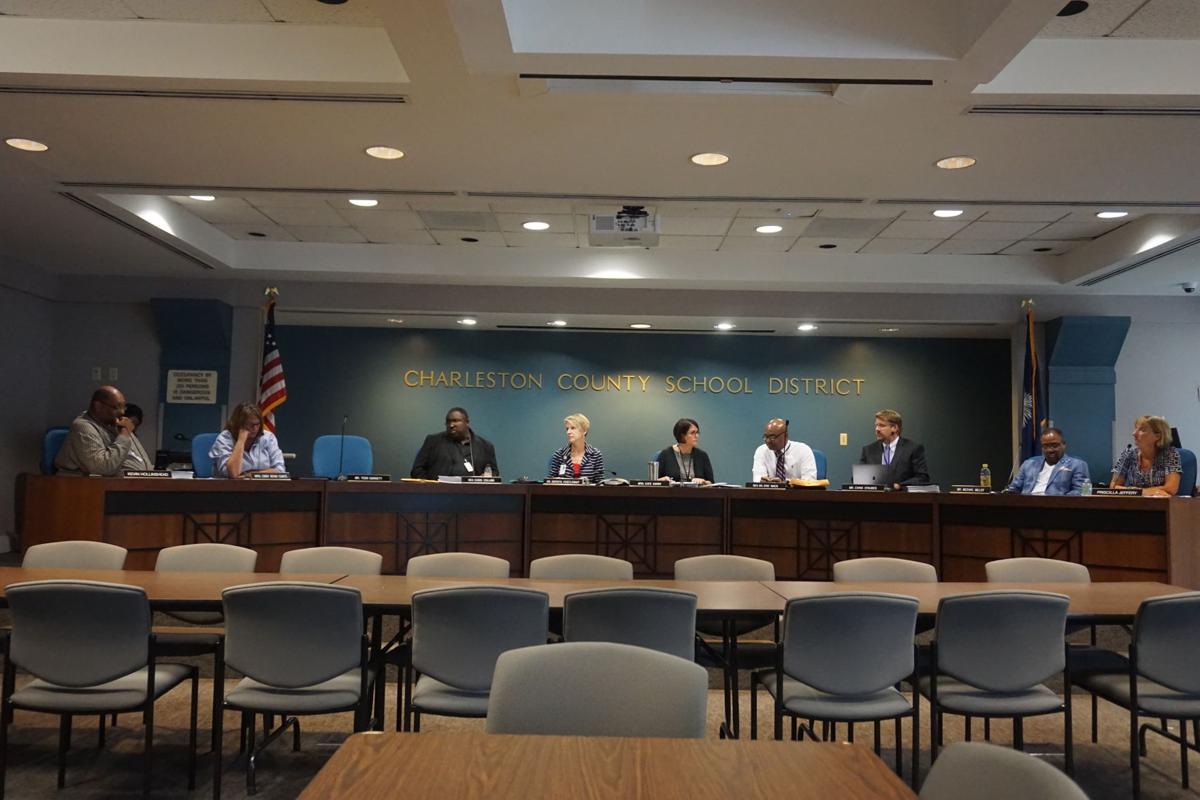 Interested in an exciting career in the school board arts? The League of Women Voters of the Charleston Area thinks you (or somebody) should be. Paul Bowers/Staff 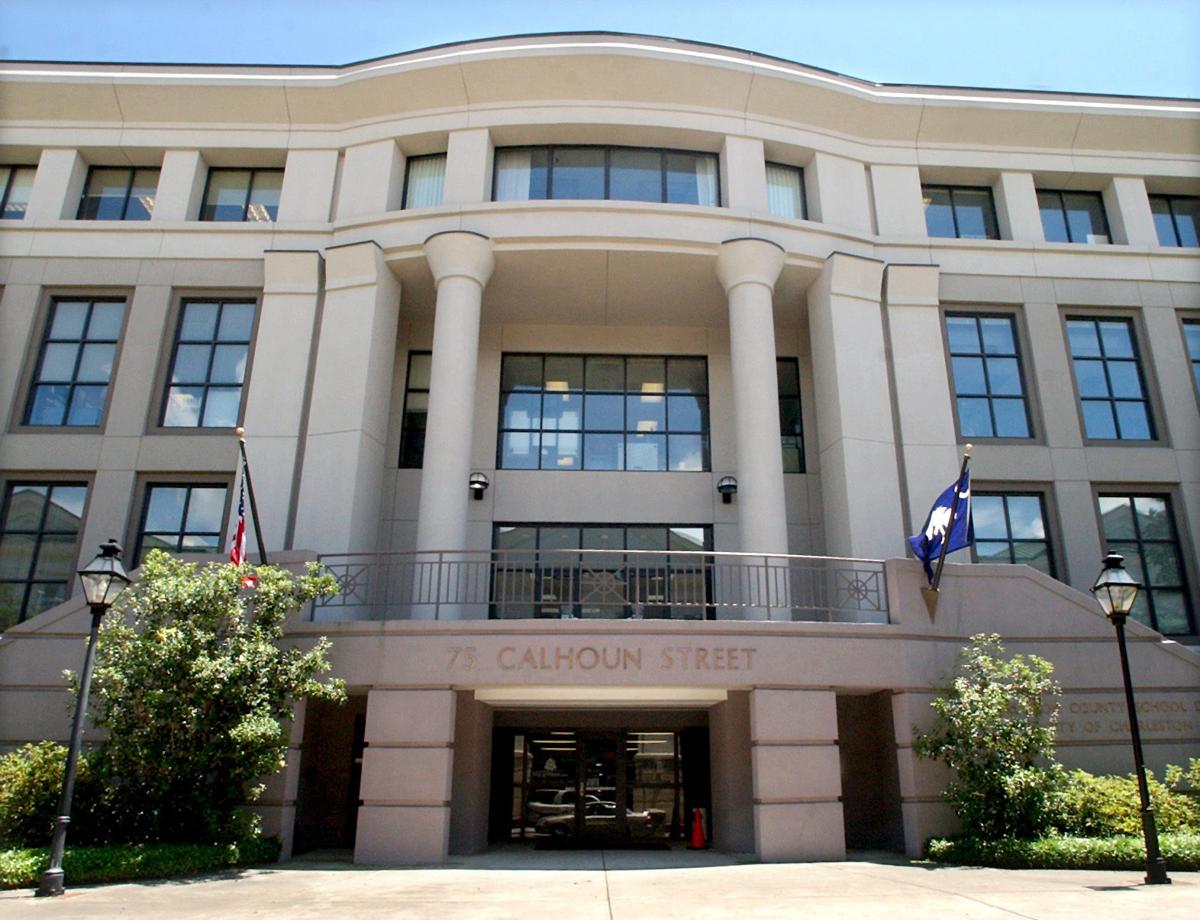 Interested in an exciting career in the school board arts? The League of Women Voters of the Charleston Area thinks you (or somebody) should be. Paul Bowers/Staff

Less than two weeks after approving a $14,000 pay raise for themselves, Charleston County School Board members voted 5-4 to revoke that pay in a special meeting Thursday afternoon.

Board members Cindy Bohn Coats, Kate Darby, Todd Garrett, Chris Staubes and Priscilla Jeffery voted to walk back the board's previous vote on its compensation policy, which would have cost nearly $500,000 per year and made the board the second highest-paid in the state.

The district had not begun sending paychecks to the nine county board members and the 50 constituent board members, who would have made a little over $7,000 apiece per year.

The Rev. Chris Collins, Kevin Hollinshead, the Rev. Eric Mack and Michael Miller voted against rescinding their pay. All four had voted for the pay increase in a 4-2 final vote on July 17.

In explaining her vote to rescind, Coats apologized for previous comments about using the pay raise as "leverage" to force a decision from the Charleston County Legislative Delegation, whose members have occasionally discussed allowing the board to raise its pay over the years but never taken action.

"This board is under the purview of the South Carolina General Assembly. For better or worse, they have authority over our purse strings," Coats said.

Collins, who has been pushing for a board pay raise since 2011, said he wanted to force the issue of who controls the school board's pay. State lawmakers Rep. Wendell Gilliard, D-Charleston, and Sen. Chip Campsen, R-Isle of Palms, have warned the board that they believe the self-voted pay increase violated state law. A Charleston resident and former mayoral candidate, Marc Knapp, filed suit, claiming the raise violated the law.

"For me it's not about the money. It's about the legality of what we're doing, and does the local delegation have the authority to control our school district?" Collins said.

Hollinshead and Miller held a press conference Wednesday saying that while they never intended to provoke a lawsuit, they hope a judge will rule on whether the self-imposed pay increase is allowed under state law.

After the vote Thursday night, Knapp said his lawsuit against the school board still stands.

"They want an answer, we're going to give it to them," Knapp said.

Belle Hall Elementary teacher Katie Howard attended the meeting and hoped to address the board, but the board didn't receive public comments. She said teachers were upset with the board's performance and its pay raise, the cost of which could have funded about 14 first-year teachers.

"The amount was never budgeted for, their performance has been ineffective, and it takes away $500,000 from potential teachers in the school district," Howard said.

A Range of Pay

School boards in South Carolina vary widely in rates of pay. Some rank among the highest-paid in the nation, while others take home no money at all. Here is what the top 10 largest school districts pay their boards:

How Much Would It Cost?

The total price tag of the school board's pay raise, which was to take effect immediately after a board vote on July 17, is almost half a million dollars per year. The board did not indicate where the expense would come from in the 2017-18 budget, which is already balanced.

The costs are as follows: