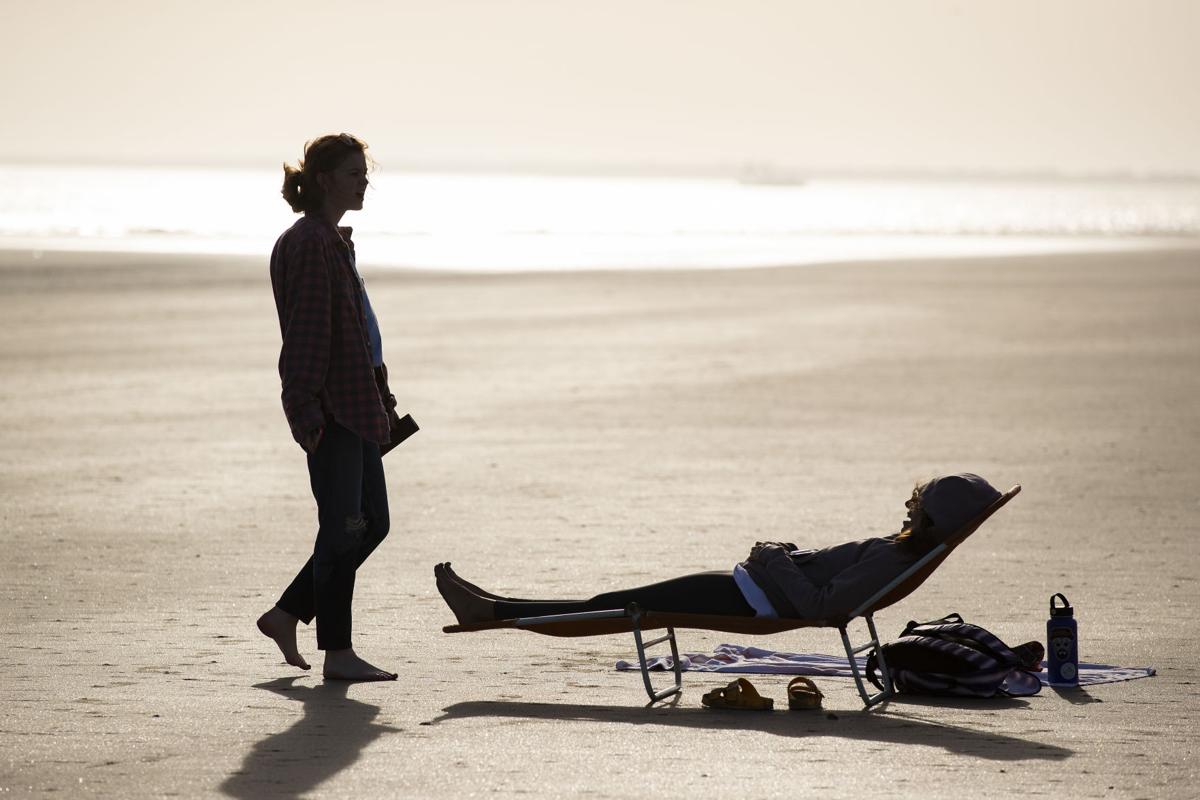 College of Charleston students Molly Hart (left) and Iliana Troubetaris enjoy warmer weather at the beach on Sullivan's Island on Tuesday, January 14, 2020. "We got done with class and it was a beautiful day," said Troubetaris. Charleston will continue to see warm temperatures through Thursday, according to the National Weather Service. Lauren Petracca/Staff 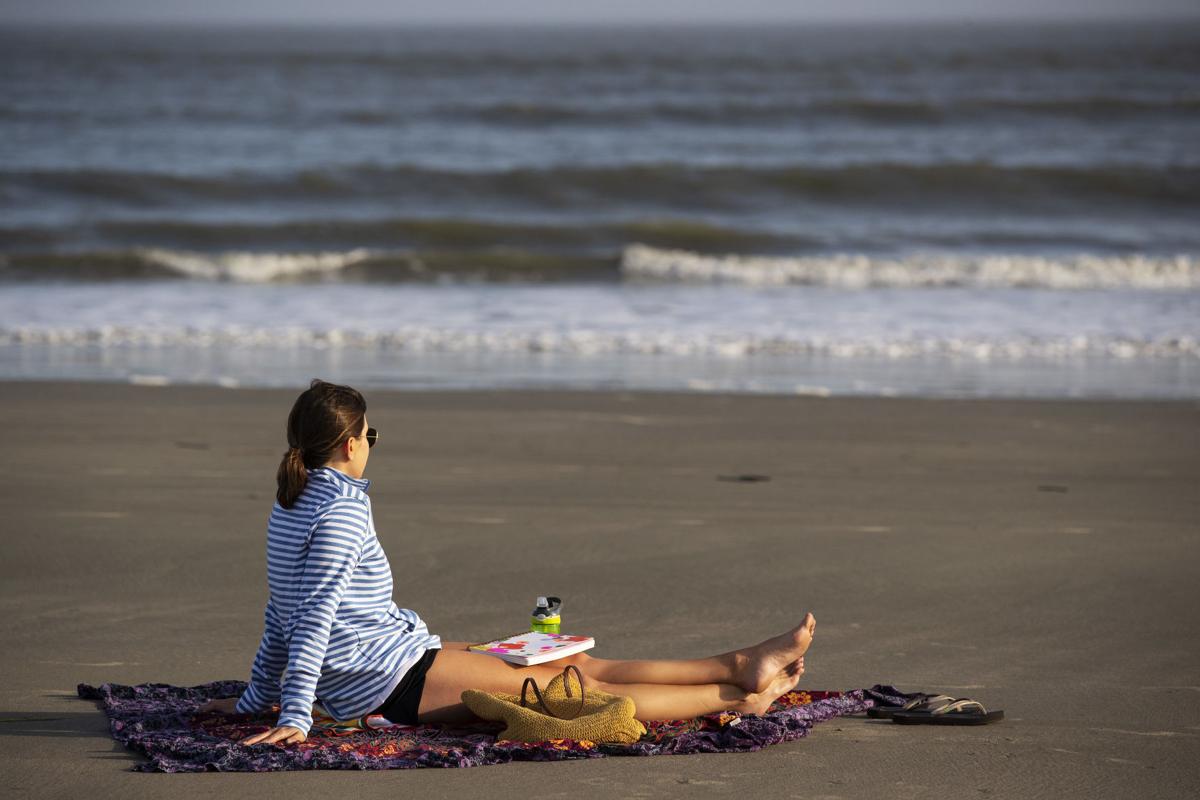 Katie Hennessy of Mount Pleasant enjoys the warmer weather at the beach on Sullivan's Island on Tuesday, January 14, 2020. Lauren Petracca/Staff

Beach-goers were in light hoodies on Sullivan's Island on Tuesday, but they could have easily been in swimsuits.

Charleston hit an official high temperature of 80 degrees, breaking a daily record that was only seven years old.

The temperatures are recorded at the National Weather Service office in North Charleston.

The high followed three straight warm nights where the area set records for what is called minimum highs — the lowest temperature reading — all in the 60s.

Daily highs have been in the 70s for six of the 14 days so far this month.

Enjoy the beach weather while it's here. By Friday, the high will be 30 degrees cooler and the low down in the 40s.

The unusual warm spell might well be a preview of the future.

South Carolina could sweat as many as 64 days per year with a heat index above 100 degrees by 2050, according to a Union of Concerned Scientists study released recently.

More than half those days the "real feel" index would be hotter than 105 degrees.

For two days each year, the heat will be "off the charts," the study indicates.

Charleston County officials were asked by a bond assessing company how the coastal government is responding to climate change. While such a query might have been unheard of 10 years ago, it was the first sign of what could become a sobering future reality.