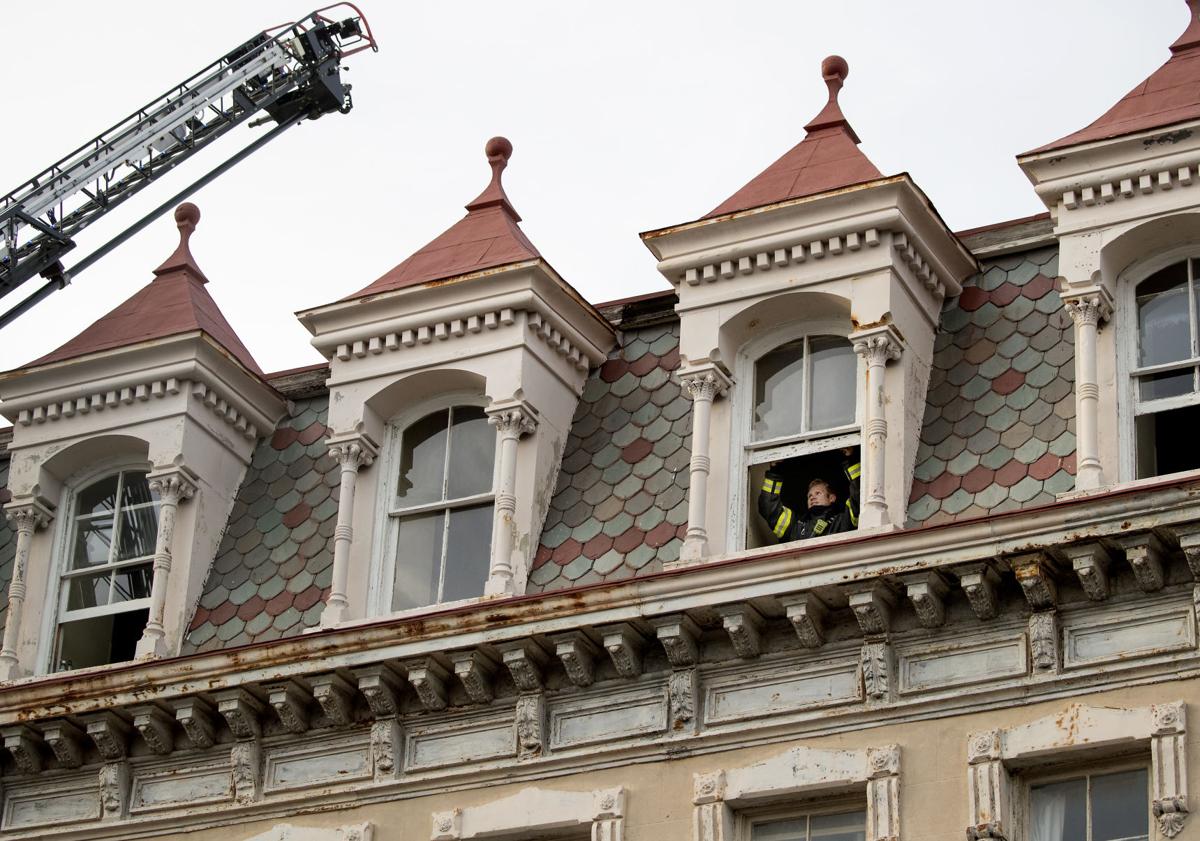 Charleston firefighters open windows on the top floor of the Confederate Home and College after a fire in the historic building Tuesday, Feb. 4, 2020 in Charleston. Grace Beahm Alford/Staff 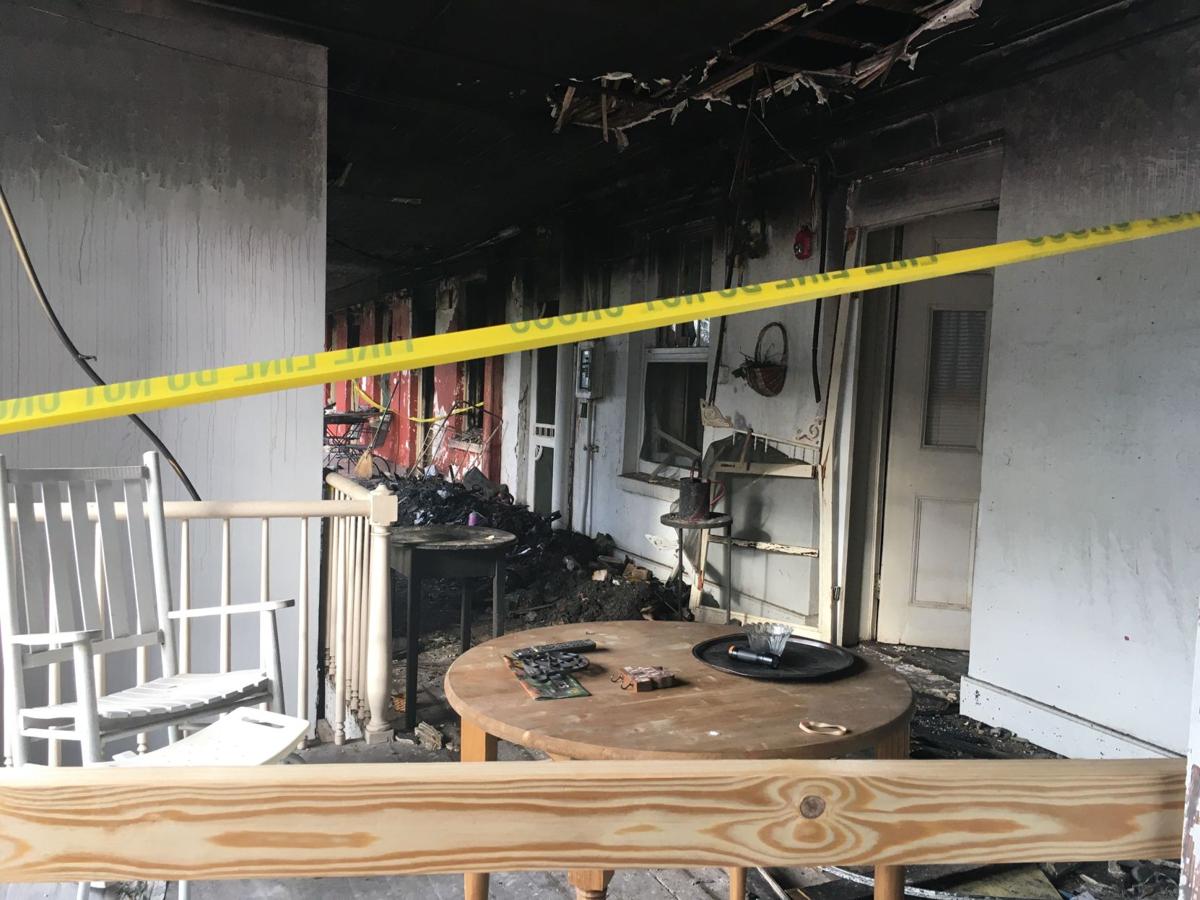 A day after an apartment fire gutted a portion of Charleston's Confederate Home and College, the building's managers are searching for ways to preserve the historic building and find new homes for some residents.

While some units had reopened and were venting acrid air out the Broad Street windows, caution tape blocked off the charred third floor apartments. Fourteen elderly residents were displaced for the night, some of whom won't be able to return to their homes.

"There's no two ways about it," said Margaret Garrett, vice president of the home's board. "The apartments are ruined."

The Confederate Home and College began as three historic buildings, which were eventually connected as advocates began housing Confederate soldiers' wives, daughters and mothers after the Civil War. Now, the board offers affordable housing and creative workspaces for locals and hosts events in the large rooms off Broad and Chalmers streets.

The board spent most of Tuesday night finding housing for the residents and hasn't yet estimated the damage.

"Anytime we have any fire event, it's a very significant and severe event," Chief Fire Marshal Mike Julazadeh said. "Put that in a historic building, much less a large historic building, and it becomes an extremely dangerous event for the public and for our firefighters."

But Tuesday ran smoothly because fire marshals had visited the property last year and helped to develop an evacuation plan, which staff practiced with residents.

"That's a learning opportunity," Julazadeh said. "Develop a plan, practice it, make sure it works."

No people were hurt, but one resident's cat required medical attention and another died of fire-related injuries.

To cover repairs, the home will be accepting donations addressed to 62 Broad Street.