The same day Charleston warned residents to prepare for coastal flooding and rising waters, the harsh realities of the city's vulnerability to disasters was dropped on government leaders.

A long-anticipated 191-page assessment of the pressure points in the city's housing, job markets and medical district was released showing the area faces potentially tragic consequences if Mother Nature delivered her worst.

"Charleston is one of the nation's most historic coastal communities and is among the first facing the impacts of a changing climate and sea-level rise," an executive summary of the report said.

"It is also one of only a few communities on the east coast located in an area of potential seismic activity," it continued.

The report took into account Charleston's commonplace issues with flooding and storm surge but also catastrophic occurrences such as earthquakes and hazardous material leaks. 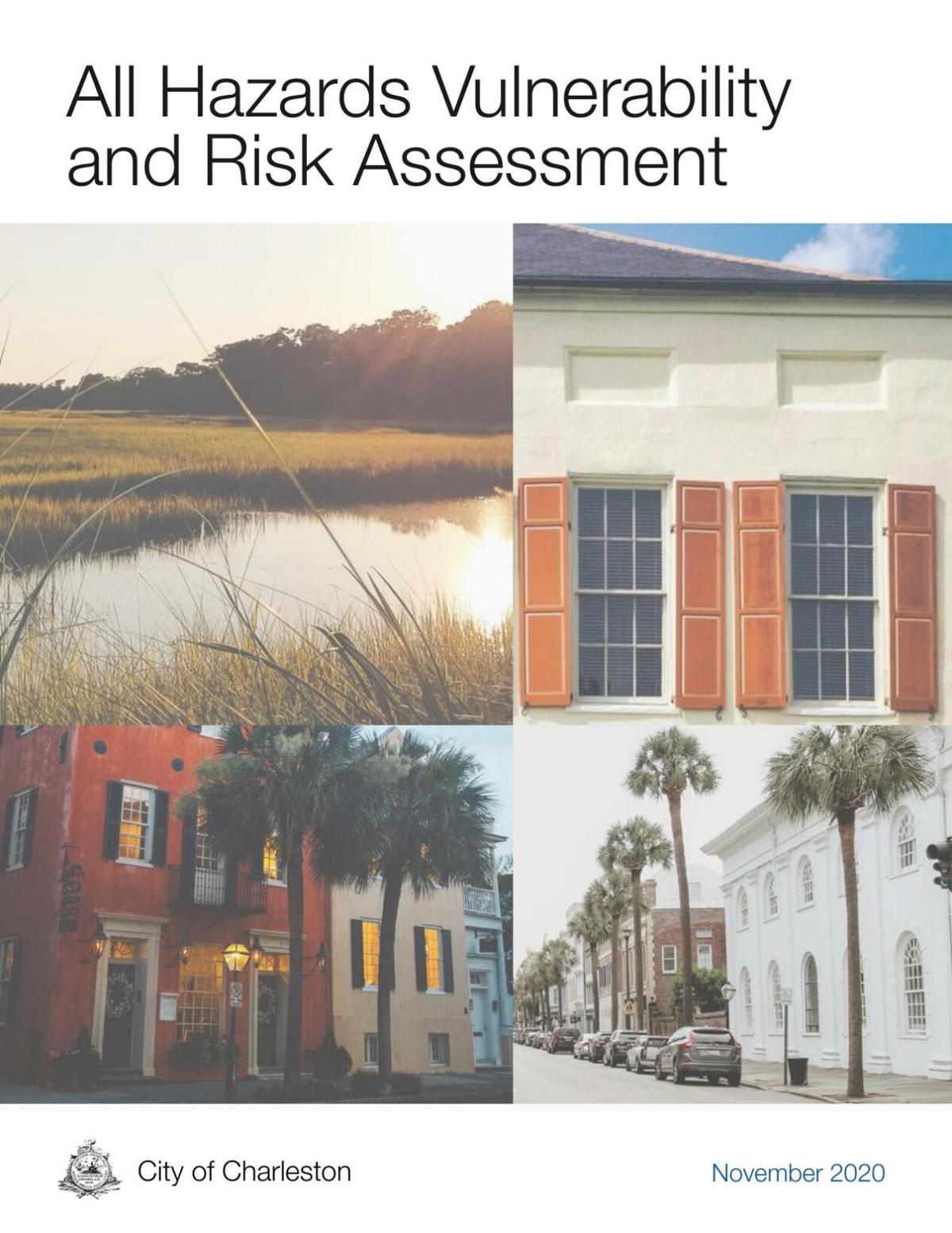 The peninsula proper would be the most impacted financially, as 65 percent of all the jobs citywide are located there.

The most vulnerable for home loss or damage — 30 percent — are in inner West Ashley.

Eighty-six percent of properties citywide could become inaccessible during a major flood event, the report said.

Here is how categories were broken down in the report:

A sizable earthquake hit NC, but Charleston is vulnerable, too

The assessment was compiled by North Carolina-based UNC Asheville’s National Environmental Modeling and Analysis Center+FernLeaf. They have been collecting data from publicly available sources from March 2019 to March 2020.

FernLeaf has done work in Tallahassee, Fla., North Carolina and for the National Wildlife Foundation. The assessment cost the city approximately $200,000.

Earlier this year, the consultant gave City Council an update on their progress, and said a final report would be forthcoming. It wasn't publicized until Thursday, Chief Resilience Officer Mark Wilbert said, because of an extensive city review process and pending documentation approval from federal agencies.

The summary did find positives. It touts Charleston as one of the first cities in the state to create an office of resilience and emergency management — comprised of emergency managers, sustainability and resiliency officers — and that Charleston is among the first in the Southeast to have a flooding and sea-level rise strategy.

"We knew we needed to have a fuller, more detailed understanding of the challenges our city will be facing in the future — and that's exactly what this report has given us,” Mayor John Tecklenburg said in an email statement. “It will be an invaluable planning tool for years to come, as we tackle tough issues ranging from land use, to flooding defenses, to public safety and affordable housing and more."

Wilbert told city leaders Thursday that the vulnerability assessment report is being used as a resource while the city updates its comprehensive plan and also its response to the Army Corps of Engineers' suggested flood wall around the city.

Thousands of buildings in SC are lower than FEMA wants. That's unlikely to change.