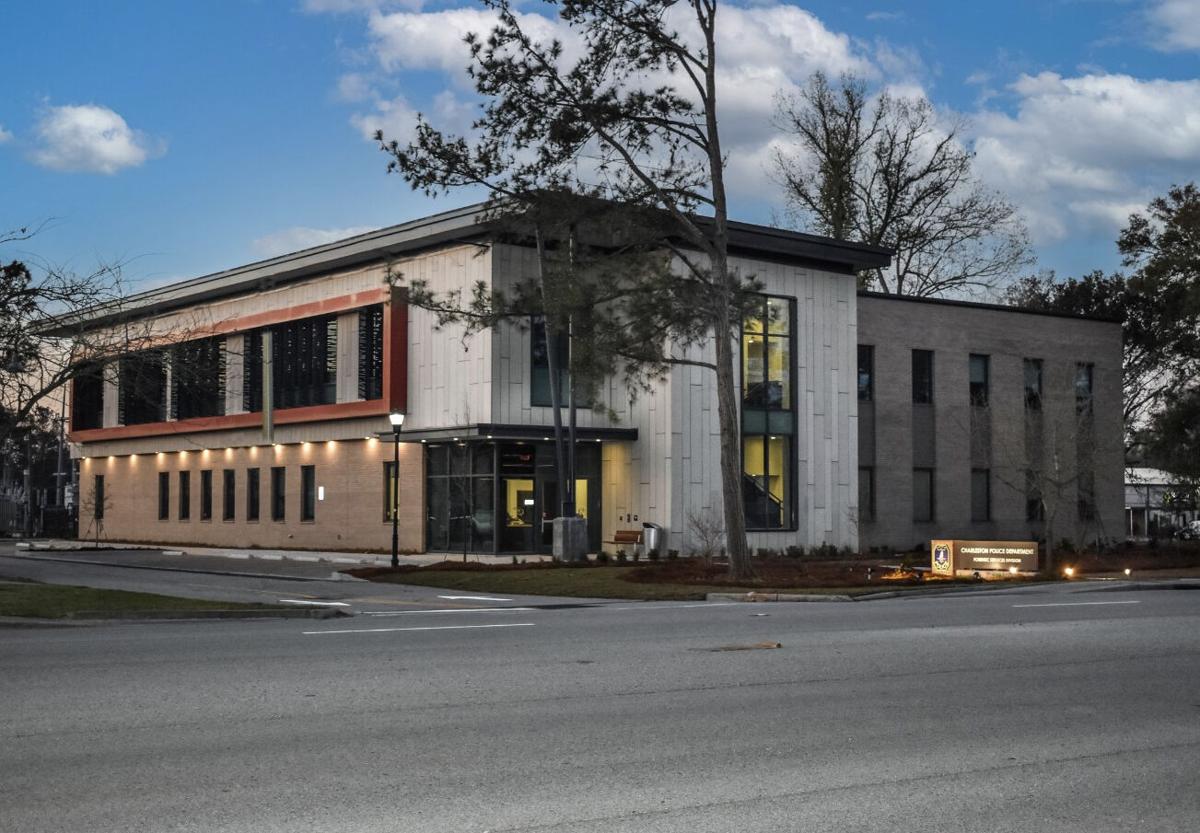 The $12.4 million facility on Bees Ferry Road was recently completed and will have a ribbon-cutting March 29. The 22,000-square-foot building will bring all aspects of the city's crime lab under one roof. Charleston Police Department/Provided 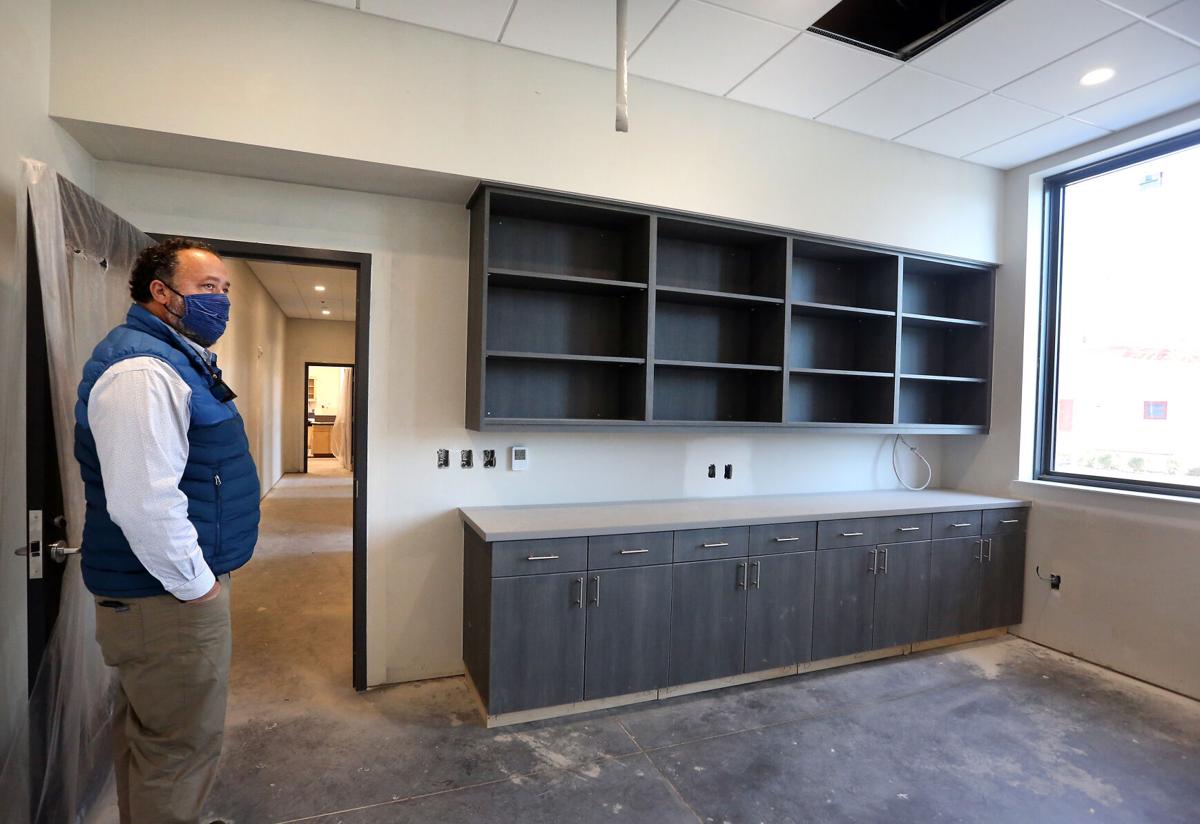 Charleston police are preparing to unveil the department’s latest addition, a state-of-the-art forensics lab that they hope will speed up criminal investigations.

The $12.4 million facility on Bees Ferry Road was recently completed, and will have a ribbon-cutting March 29.

In the past, local law enforcement sent evidence from cases to the Columbia-based State Law Enforcement Division, where a forensics team managed evidence from departments across the state.

BCSO gets a new forensics building

A 2007 study by a private consulting firm confirmed that Charleston was facing the same problem as many local departments in the country — while advances in forensic research helped with the most difficult cases, labs weren’t equipped to process the increasingly large number of samples they received.

While police have celebrated recent successes, like the quick blood processing sample that let Charleston police arrest a suspect just two days after a James Island attack, most cases don’t move so quickly.

With about a dozen analysts at SLED’s forensic lab, authorities have to strategize which of about 20,000 cases should go first. Violent crimes and those in which a suspect might hurt others are prioritized, with one task force dedicated to sex assault kits.

While experts believe the growth in forensic evidence analysis will keep SLED busy, authorities there are glad to see Charleston handling some of its own cases.

"The new forensic lab in Charleston will be a great and valuable resource to the law enforcement agencies in the Charleston area," SLED spokesman Tommy Crosby said. "We share in the excitement of what it will deliver in solving crimes and bringing justice. As forensic science and the benefits it provides continues to grow, we expect the request for SLED forensic services to continue to increase, as well."

While four sheriff's departments in the state accept fees to do rapid forensic testing for other departments, authorities in those counties — Beaufort, Greenville, Richland and York — have commended Charleston for investing in a city facility.

The 22,000-square-foot building, designed by Billy Connell and Ailed Mazas, was planned for future additions including a DNA laboratory, according to the city.

It will unite the forensic crime analysis services, which were working in leased spaces and often had to move pieces of evidence between different locations. Since the division handles evidence in most criminal cases, and offers help to neighboring agencies, workers were busy.

From crime scene photography and fingerprint recovery to drug and body fluid identification, forensics experts were involved in several steps of the average investigation.

Forensic Service Director Judy Gordon told The Post and Courier that she's eager to have her 22 employees under a single roof, allowing them to collaborate more conveniently.

The opening ceremony will be livestreamed on the city’s Facebook page at 1 p.m. March 29.