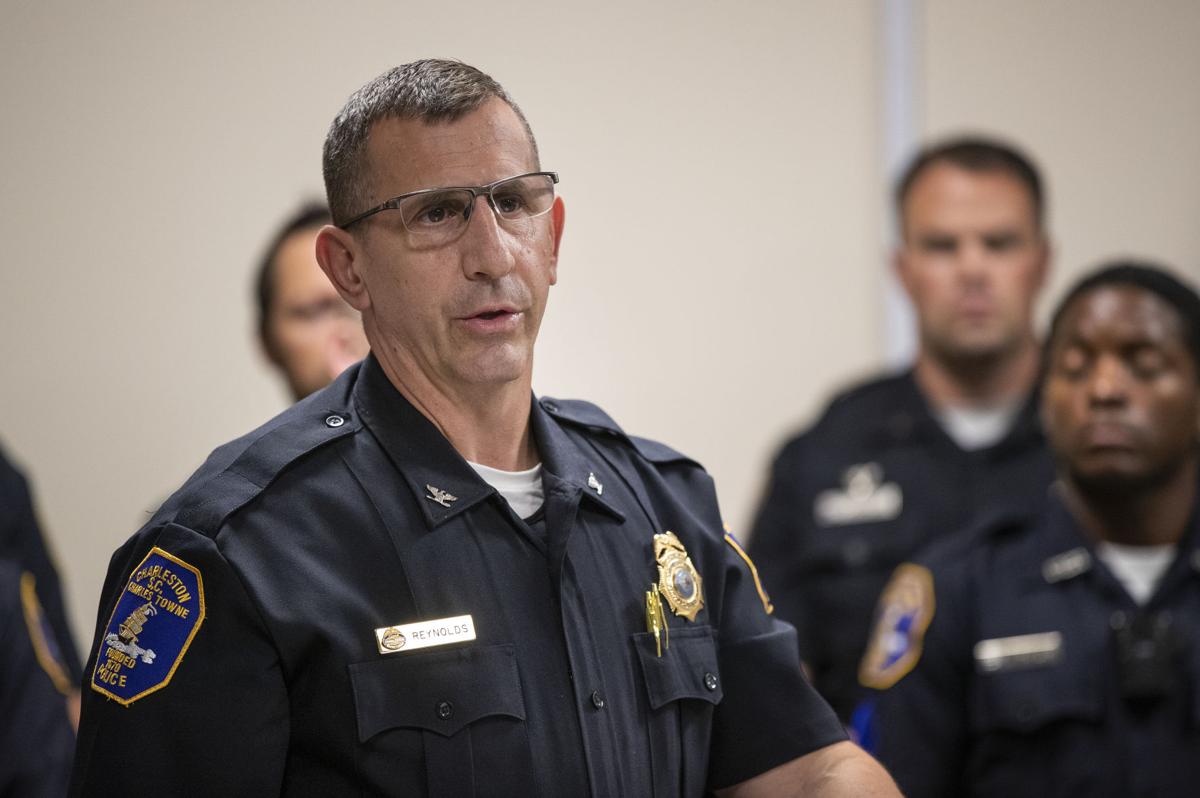 Charleston Police Chief Luther Reynolds talks at a press conference. The police department is looking to improve community relations with customer service training from one of the nation's most courteous fast-food chains.  File/Lauren Petracca/Staff 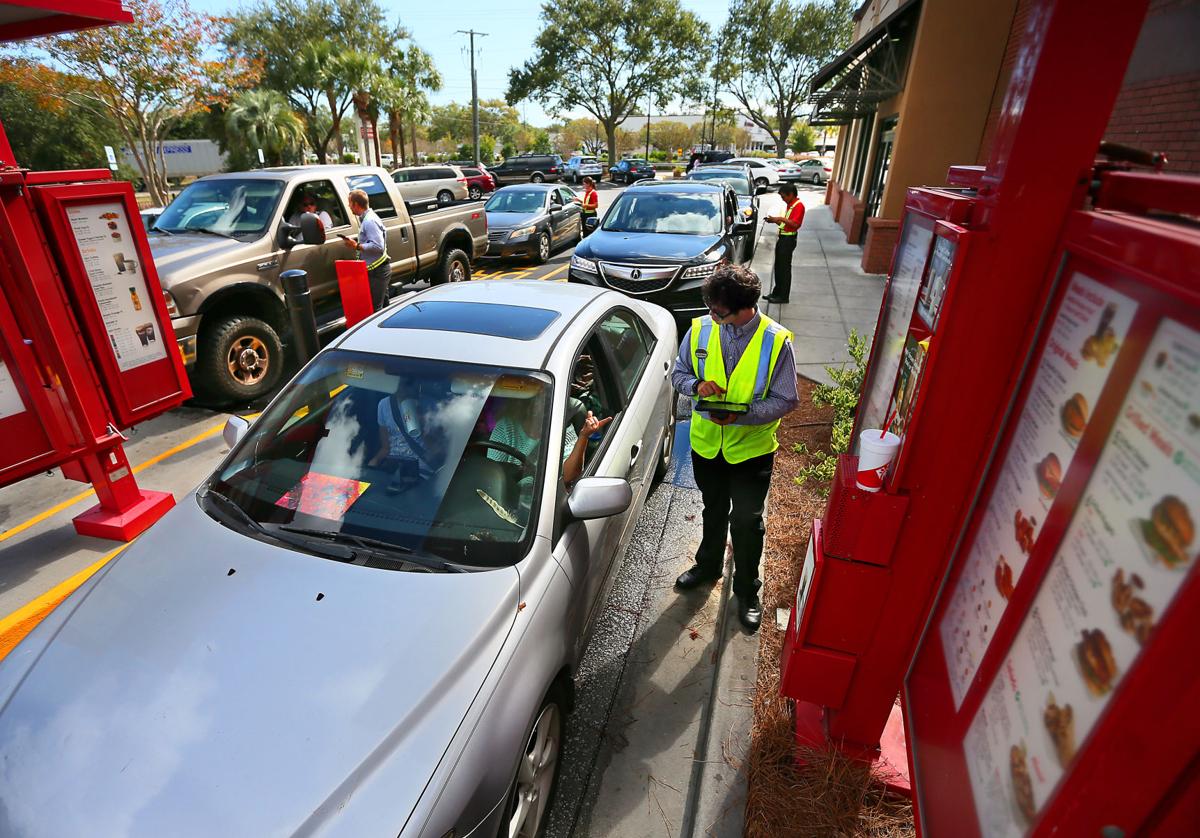 Charleston Police Chief Luther Reynolds talks at a press conference. The police department is looking to improve community relations with customer service training from one of the nation's most courteous fast-food chains.  File/Lauren Petracca/Staff

Charleston police officers may soon be getting lessons in customer service from one of the nation's most courteous fast-food chains: Chick-fil-A.

Coming off an audit that found deficiencies in how the department treats minorities, the department reached out to the Atlanta-based company asking to share staff training tips.

"The reason being is their very high success rate with interpersonal skills, exemplary development of employees and their approach to problem-solving," Police Chief Luther Reynolds said.

"There's a lot of parallels from what they do and what we do," he added.

Chick-fil-A did not respond to calls and an email seeking comment, but it is known in the industry for its hospitality, service and cleanliness. Chick-fil-A frequenters might notice that employees end conversations with a simple "My pleasure" instead of "You're welcome."

Where service is king: There's a bunch of busy bodies at area's top Chick-fil-A

Chick-fil-A isn't the only entity the department is looking to partner with, Reynolds said, and working with private companies isn't new for the department. Sgt. Eric Light, who is tasked with creating a leadership training program for all ranking officers, has made connections with staff at The Citadel and a local Rotary club.

Though still the beginning stage, the idea of creating this sort of private-public partnership stemmed from concerns in the Charleston Police Department audit, including a need for leadership training among higher ranked officers.

The audit, done by Virginia-based CNA, included a four-year review of traffic stops, use of force, the complaint process, recruitment, hiring, promotions and personnel practices. It depicted a department in need of sweeping reform.

In addition to reassigning a police sergeant to oversee training operations, City Council allocated up to $163,000 in the 2020 budget to add two positions and increase funding for officers to mentor children living on the East Side.

The police department is currently looking to hire a "procedural justice director" and a "civilian auditor," with salaries between $77,000 and $83,000 and $55,000, respectfully.

Ideally the procedural justice director would have a Ph.D. and experience in policing, research, and the policies and practices of police departments.

"A big piece for us is being evidence-based, a small part of that is going to be research," said Lt. Jason Bruder, who is overseeing how the audit's findings will be implemented.

For the auditor position, Bruder said it would be a more day-to-day role. The person would be responsible for spot-checking body cameras, reviewing sergeants' inspections and gathering and analyzing day-to-day activities for the director role.

Reynolds said he is working on a contract to either create a new agreement with CNA or a local university, so that an outside entity can monitor the department's efforts.

"Each one of those recommendations and findings is significant, and we've got people that are owning those and are working hard to make us better in every one of those areas," Bruder said.

In late December, the police department announced it would hold a community forum alongside leaders of the Illumination Project, a local effort funded by the nonprofit Charleston Police Fund to strengthen ties and trust with the community after the Emanuel AME Church shooting, and the Avery Research Center. The forum will take place on January 30 from 5:30 to 7:30 p.m. at Burke High School, 244 President St.