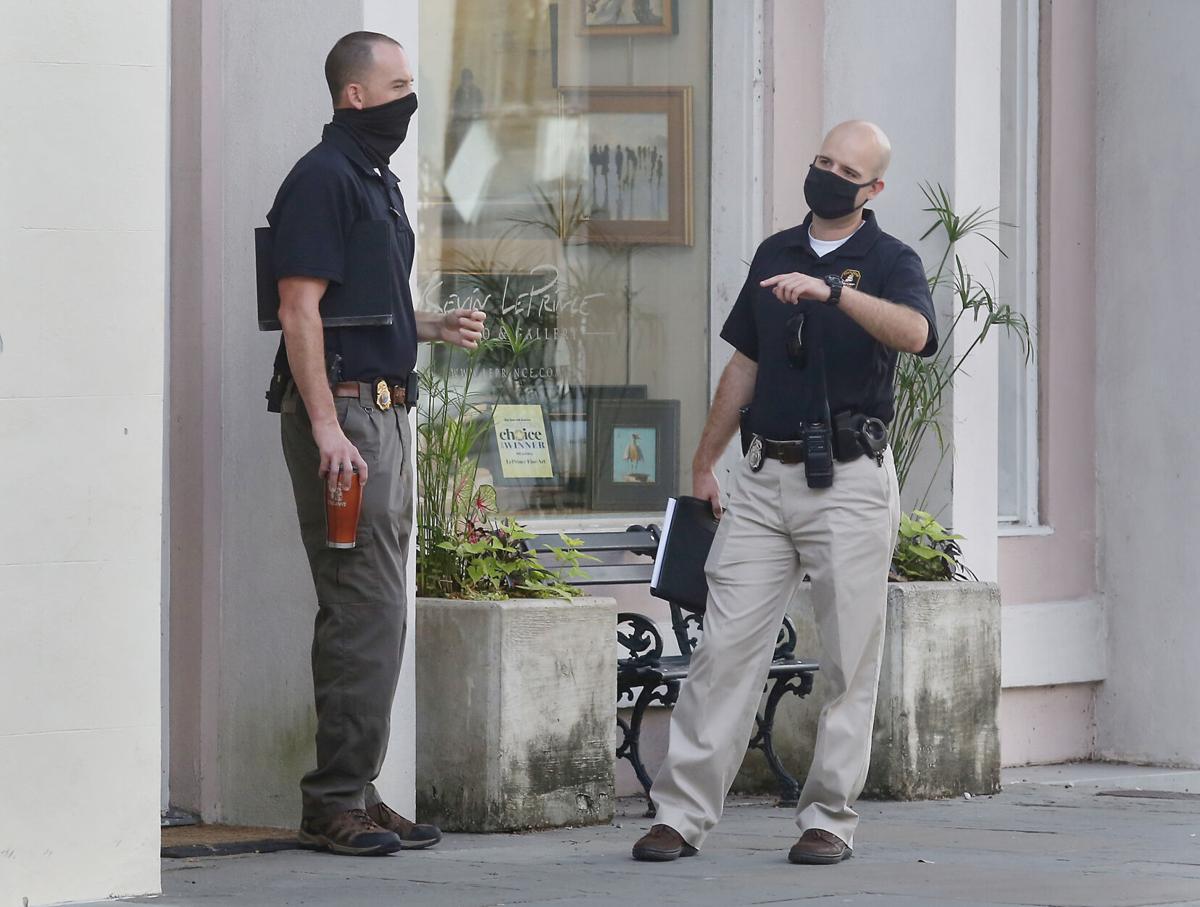 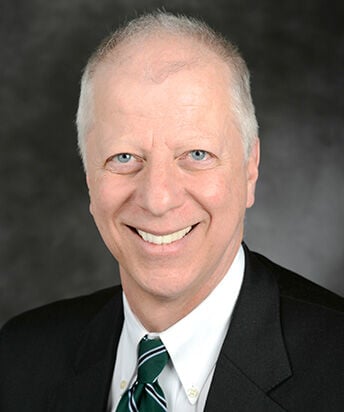 Charleston police said late Thursday they arrested a third teenager in connection with the fatal shooting last week of the husband of a new College of Charleston official.

The shooting, which happened around 6:15 a.m. on July 17 near King and Clifford streets, left 63-year-old Tom DiLorenzo dead. He and his wife, Suzanne Austin, the college’s newly appointed provost and executive vice president for academic affairs, were walking in the area when two robbers approached and demanded money.

"We continue to grieve with Tom's family and friends, and for all the victims of violence in our community," said Charleston Mayor John Tecklenburg. "We're grateful for the rapid arrests in this case, and will continue to work closely with our citizens and community leaders to keep all our neighborhoods safe."

Officers took the third suspect, age 15, into custody Thursday night, said Charles Francis, a police spokesman. He was not identified because he is a minor.

He was charged with murder and attempted armed robbery and is being held at a juvenile detention center pending a hearing before a family court judge, Francis said.

The first two suspects — ages 15 and 16 and from the North Charleston area — were arrested later on the day of the shooting, one by Charleston officers and the other by North Charleston police. They were each charged with one count of murder and attempted armed robbery.

One of the teens was also charged with possession of a deadly weapon during the commission of a violent crime, police said.

Like the suspect arrested on Thursday, the first two teens were not identified because they are minors.

The shooting happened on a stretch of King Street lined by boutique shops, antique and jewelry stores and a handful of restaurants.

Robberies, shootings and other violent crime are uncommon there.

Although police keep a steady presence in the area and some portions of King Street and nearby Charleston City Market are watched by surveillance cameras, crime does occur on occasion.

Police said on Tuesday that they planned to ramp up patrols and other efforts aimed at crime reduction on the peninsula.

Working with the Charleston County Sheriff’s Office and the State Law Enforcement Division, city police said beginning Thursday, there would be an increased presence of deputies and SLED agents downtown.

Earlier on Thursday, shortly before police announced the third suspect's arrest, people and bicyclists ambled down King Street in the twilight and peeked into shops.

It was quiet and at the corner of King and Clifford, there was a small memorial for DiLorenzo.

Bouquets were piled in front of an antiques store. They'd faded a little from the heat.

Above them, someone had placed a small white cross bearing DiLorenzo's name against a wall.