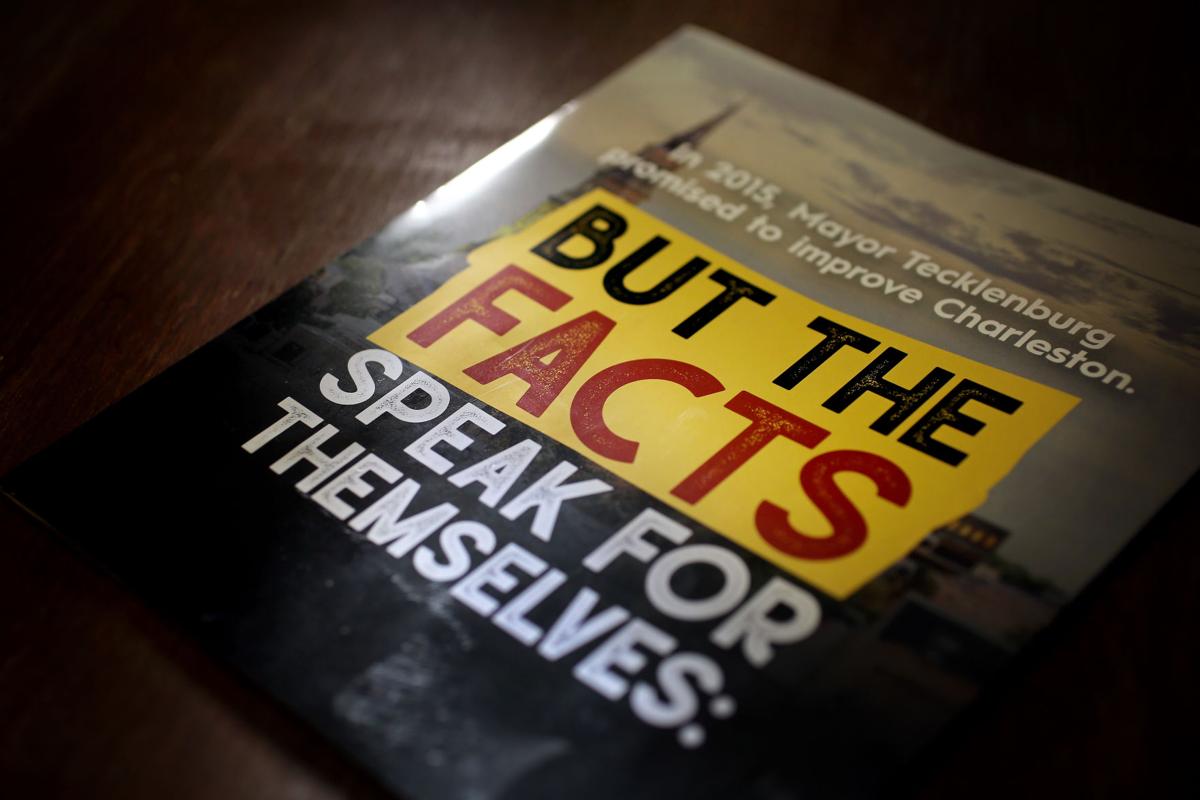 Political advertisements sent in the mail to residents of the City of Charleston. File/Grace Beahm Alford/Staff 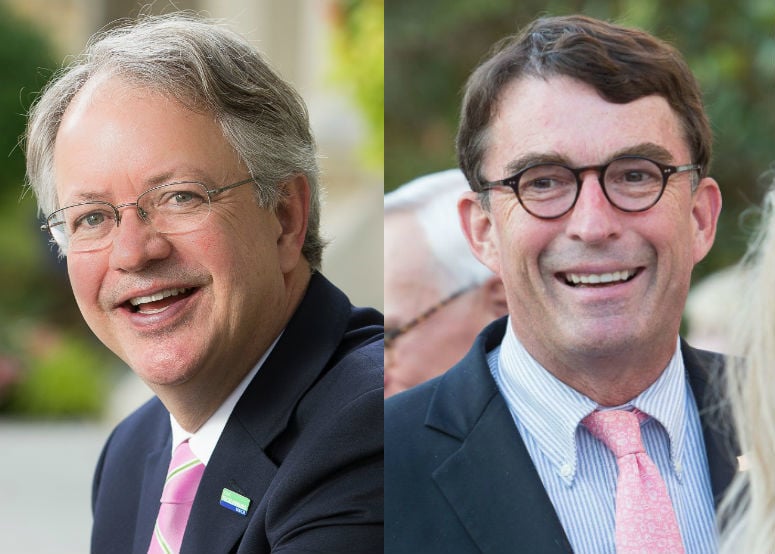 Political advertisements sent in the mail to residents of the City of Charleston. File/Grace Beahm Alford/Staff

After another round of dark money-funded flyers hit mailboxes over the weekend, Charleston Mayor John Tecklenburg's reelection campaign is calling on the group's leader to stop the attack ads, disclose its donors and refund any contributions of more than $1,000.

City Councilman and mayoral challenger Mike Seekings, one of the six candidates running for the mayor’s seat, denies involvement in the group, Citizens for a Better Charleston, which is not subject to state ethics laws on disclosing contributors' names and limiting individual donations to $1,000.

“This kind of Washington, D.C.-style dirty politics is not who we are,” Tecklenburg campaign manager Devin Gosnell said. “It’s time for Councilman Seekings and his cronies to do the right thing and put a stop to this nasty political nonsense.”

Seekings' campaign manager, Holly Clayson, said the campaign "has been laser-focused on solving problems that the mayor has failed to address since taking office. ... It's obvious the mayor is deeply worried about losing this election and has chosen to launch false, negative attacks to distract from his own record."

The limited liability company called Citizens for a Better Charleston was registered by Jefferson William Leath, a former law partner of Seekings.

Leath told The Post and Courier last week that though he shares office space with Seekings, the two dissolved their work partnership last year. He also said those involved in the group include “prominent local citizens” but would not identify them or how they have given.

In an emailed statement from a Seekings Law firm email address Monday, Leath said the Tecklenburg campaign is attempting to criticize First Amendment rights and that he is distracting voters from his record.

"This is just an unfortunate attack against local citizens who have had enough with Mayor Tecklenburg's broken promises," Leath said. "As we've said before, we're a 100 percent separate organization with our own team — and our own agenda is clear: We want to hold John Tecklenburg accountable for how he has run this city over the past 4 years."

The Tecklenburg campaign also included video clips from Seekings' campaign launch earlier this year in which he thanked Leath, Seekings "law partner" for his support.

Dark money is an often-used term to describe third-party political spending done outside state or federal regulations, such as spending limits and mandatory disclosure of donors. A series of court rulings made this sort of campaigning legal during the past decade, and lawmakers' attempts to curb it have come up short.

The mailers include criticisms against Tecklenburg echo criticisms from Seekings' campaign, such as worsening traffic, continued flooding problems and the proliferation of hotels on the peninsula. The mailers also mention Tecklenburg's mishandling of an elderly woman's finances.

Federal court rulings have found that such spending is protected under the First Amendment, so groups may operate outside existing campaign disclosure laws. In South Carolina, those laws are overseen by the State Ethics Commission.

The election is Nov. 5, and if no candidate gets more than 50 percent of the vote, the top two vote getters will meet in a Nov. 19 runoff.