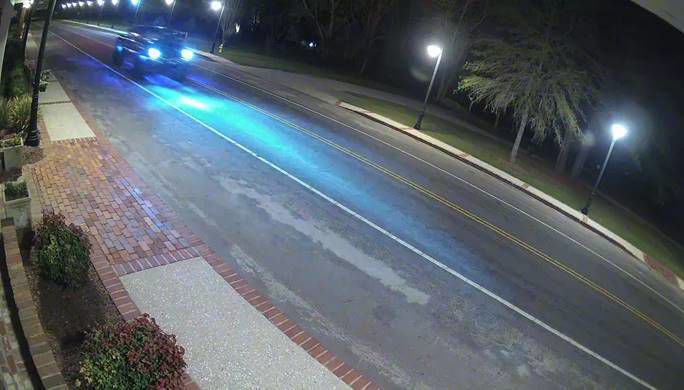 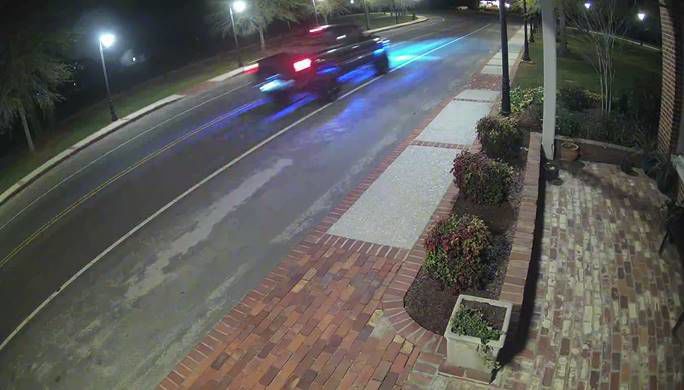 Charleston County Deputies are hoping to identify this truck as they investigate a fatal hit-and-run that occurred on S.C. Highway 165 on Friday, March 20, 2020. Charleston County Sheriff's Office/Provided 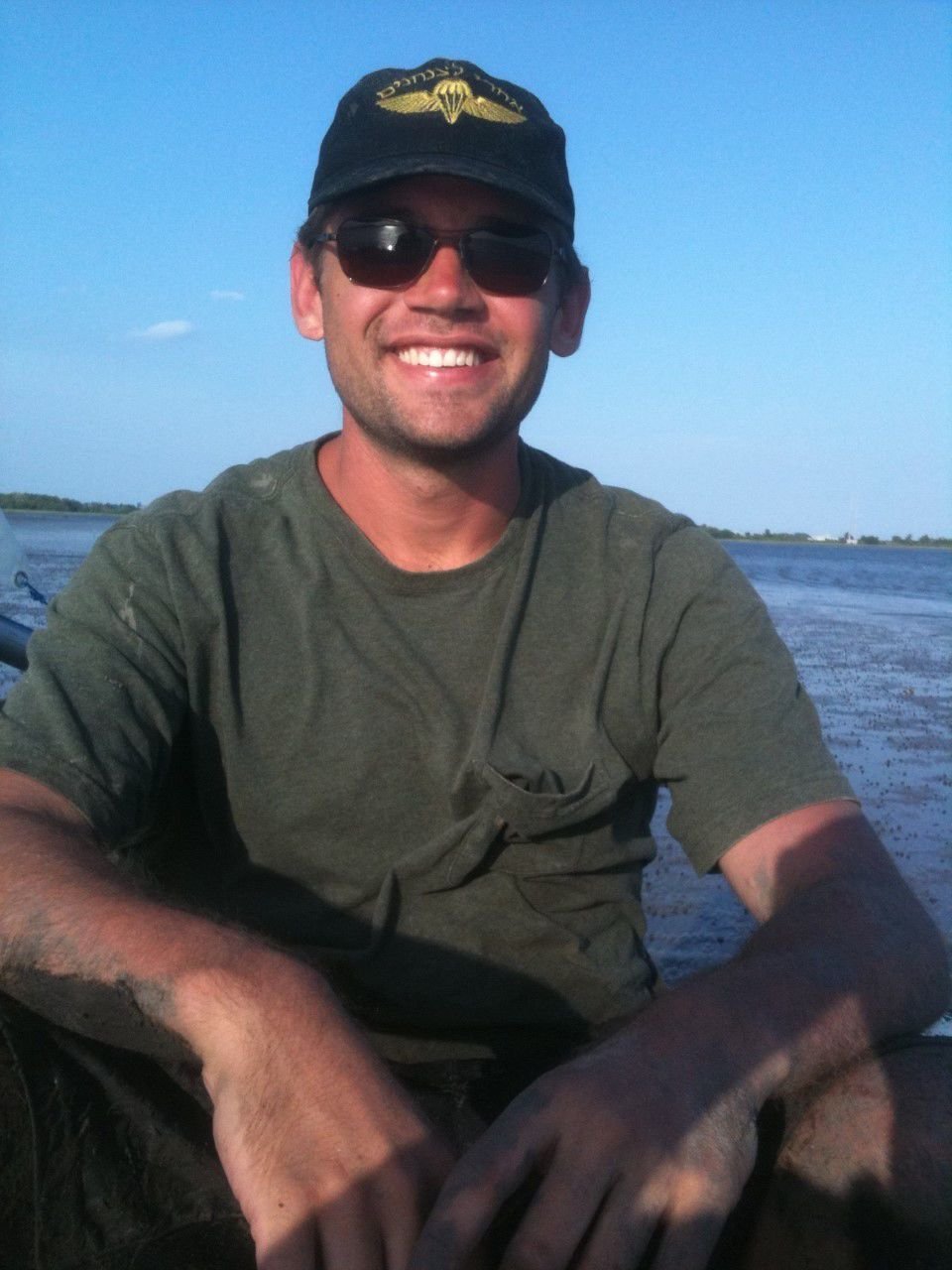 Days after a 30-year-old man was found dead on a Meggett highway, Charleston County deputies have released stills of a truck they're hoping to identify as they investigate the case as a hit-and-run.

Matthew David Baer was training for a 6-month hike on the Appalachian Trail by walking alongside S.C. Highway 165 on Friday evening, his mother, Linda Baer, said.

A driver spotted Baer's body in the road, surrounded by vehicle parts, and called deputies to the 4500 block about 9:30 p.m.

Baer, of Meggett, was pronounced dead at the scene of multiple traumatic injuries, according to the Charleston County Coroner's office.

Deputies released photos of a dark truck Tuesday, saying they're hoping to identify both the truck and its driver.

It may be a GMC Sierra made between 2005 and 2015, sheriff's Capt. Roger Antonio said, and it could have damage to the hood and front bumper, including a missing front grill. The truck appears to have blue lights in the undercarriage or wheel wells.

Baer attended Addlestone Hebrew Academy and Academic Magnet High School before he graduated and moved to Israel for a decade, his mother said. He moved back to Charleston and began training for his planned hike about two months ago.

"He was an intelligent, creative and caring person," Baer's mother said.