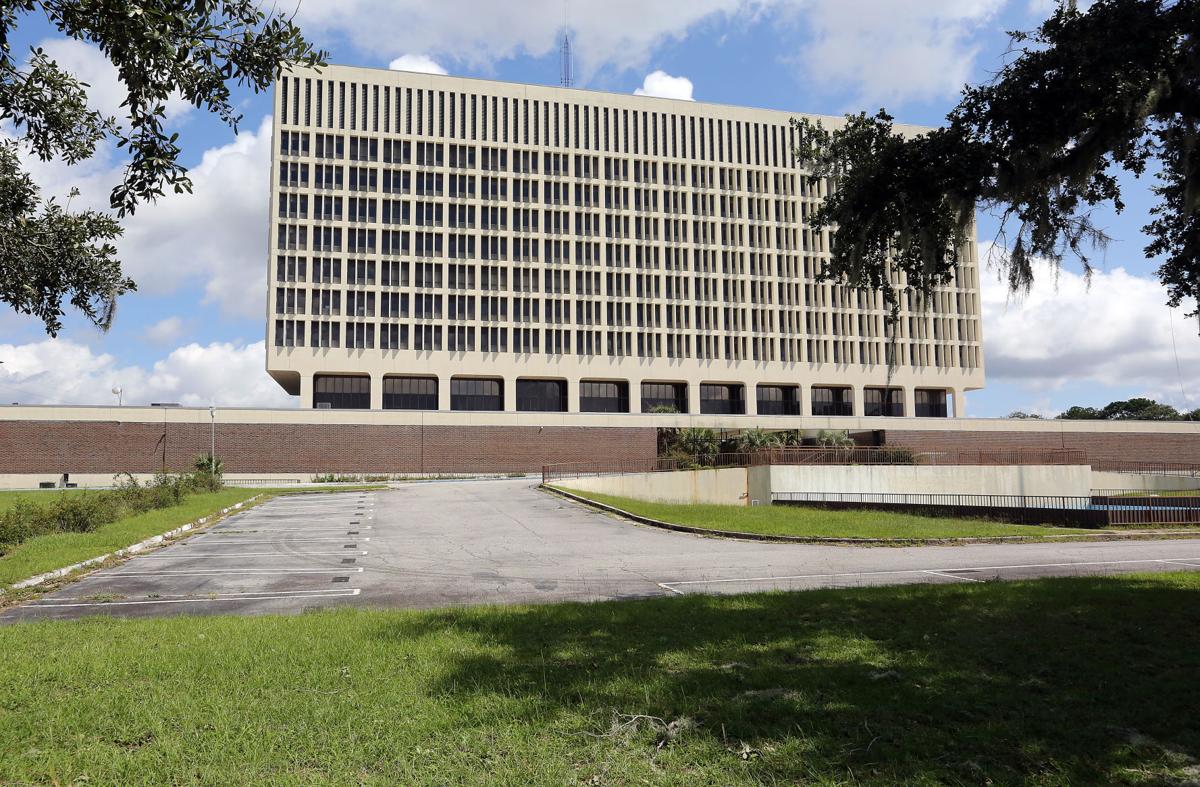 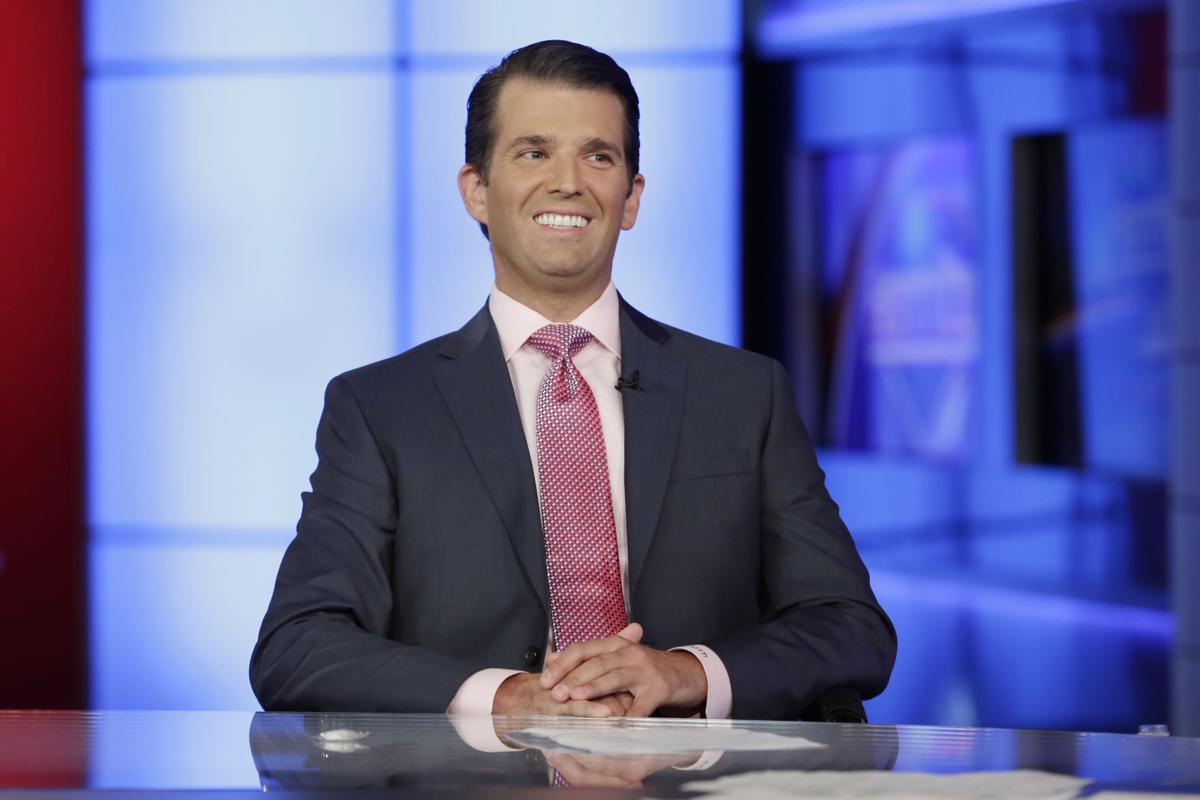 Donald Trump Jr. is an investor in the Charleston Naval Hospital redevelopment project, which went into bankruptcy in 2016. Charleston County, which had agreed to be the main tenant in the building, has offered $33 million to settle legal claims by the development company. Richard Drew/AP 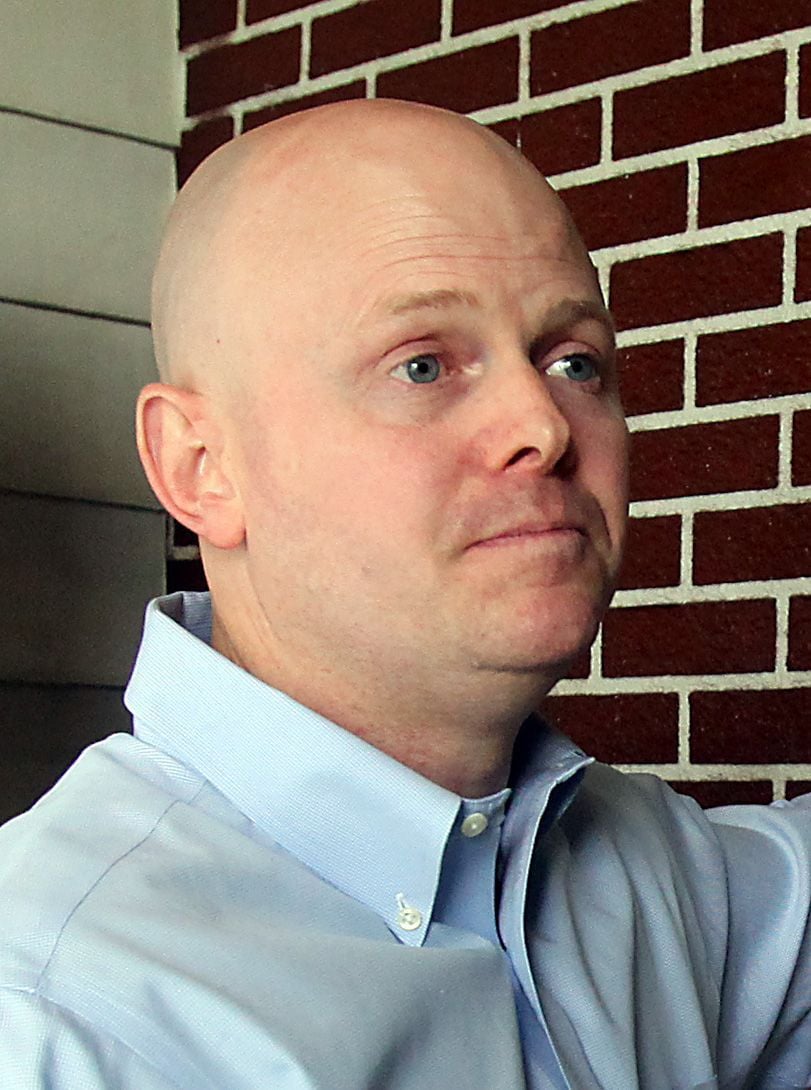 Charleston County has offered to pay $33 million for the former Naval Hospital property in North Charleston to settle a lawsuit, a court hearing Wednesday revealed.

It's the same property the city of North Charleston bought from the federal government five years ago for just $2 million.

However, the current owners of the property, who bought it from North Charleston for $5 million for a planned redevelopment, want a sweeter deal than the $33 million the county has offered.

"This is just a matter of greed," David Wheeler, one of the lawyers representing Charleston County, said in court.

If the county's offer is accepted, it's unclear what the cost to taxpayers could ultimately be. The county would have to finish renovating the building — the tallest in North Charleston — but hopes to offset expenses by selling other county properties, and by leasing space in the former hospital to tenants.

What is certain is that Charleston County would by paying more than 16 times the price North Charleston paid, and the county had been so unsatisfied with improvements made to the building that the County Council backed out of plans to lease space there.

“It’s a freakin’ mess," said County Councilman Joe Qualey. "It was a mess from the beginning.”

Council agreed in 2014 to lease three floors of the long-vacant hospital building, after it was redeveloped, for 25 years. Qualey notes he voted against that plan. In 2016, the county canceled the lease deal, the developers sought bankruptcy protection, a lender foreclosed and lawsuits ensued.

The owners and creditors include Utah lawyer Doug Durbano, whose finance company loaned the hospital redevelopment group he leads more than $5 million, at 18 percent interest, and Donald Trump Jr., the president's eldest son, who invested in the project.

"I have an entity that maintains a passive 10% carried interest with no voting rights or control and I am not involved on a day to day basis," Trump said last year in an email to the newspaper. "I simply thought it could be a great project for North Charleston."

The Charleston County Democratic Party was quick to seize on the Trump connection and criticize the proposed settlement.

"Why should every taxpayer in Charleston County turn over ... their hard earned money to bail out Donald Trump Jr. and his cronies?" the organization said.

Moving government health services, and employees, to the long-vacant hospital site had been seen as a way to kick-start redevelopment of the surrounding North Charleston area. The prospect of putting jobs and retail demand in a struggling part of the city helped build support among County Council members.

After agreeing to the lease deal, the county also sold a building in downtown Charleston, known as the Charleston Center, to the Medical University of South Carolina for $17 million because it planned to move employees to the Naval Hospital site.

County Council Chairman Vic Rawl said Monday that the Charleston Center sale, and potentially the sale of additional properties, could help pay off debt that would be necessary for the proposed settlement.

“If we are successful in negotiating a settlement for $33 million, we will pay for it with bonds," Rawl said.

Mount Pleasant resident Jeremy Blackburn, who was involved in several earlier failed businesses in North Charleston and also had built a rental property for Mayor Keith Summey, was manager of the Naval Hospital redevelopment project and attended the court hearing Wednesday.

At the U.S. Bankruptcy Court hearing in Charleston, Bill McCarthy, representing owners Chicora Life Center, indicated they want the money offered by the county plus portions of the 24-acre property at Rivers and McMillan avenues.

Dawes Cooke Jr., the county's lead lawyer on the case, said the county's settlement offer was for the entire property.

"The outparcels are an essential part of our offer to pay $33 million," he told Waites.

"We're not negotiating any more," Cooke said at the hearing.

In August, with a trial date looming, Charleston County Council voted 5-2 to pursue a settlement in the case. The $33 million taxpayer-funded settlement offer was first revealed at the court hearing.

The next step: Waites has scheduled an update, by telephone, on Sept. 21 to see if the Chicora group is accepting the county's offer, or has found a better one. The offer is large enough to satisfy all claims in the bankruptcy case, according to the county's lawyers.