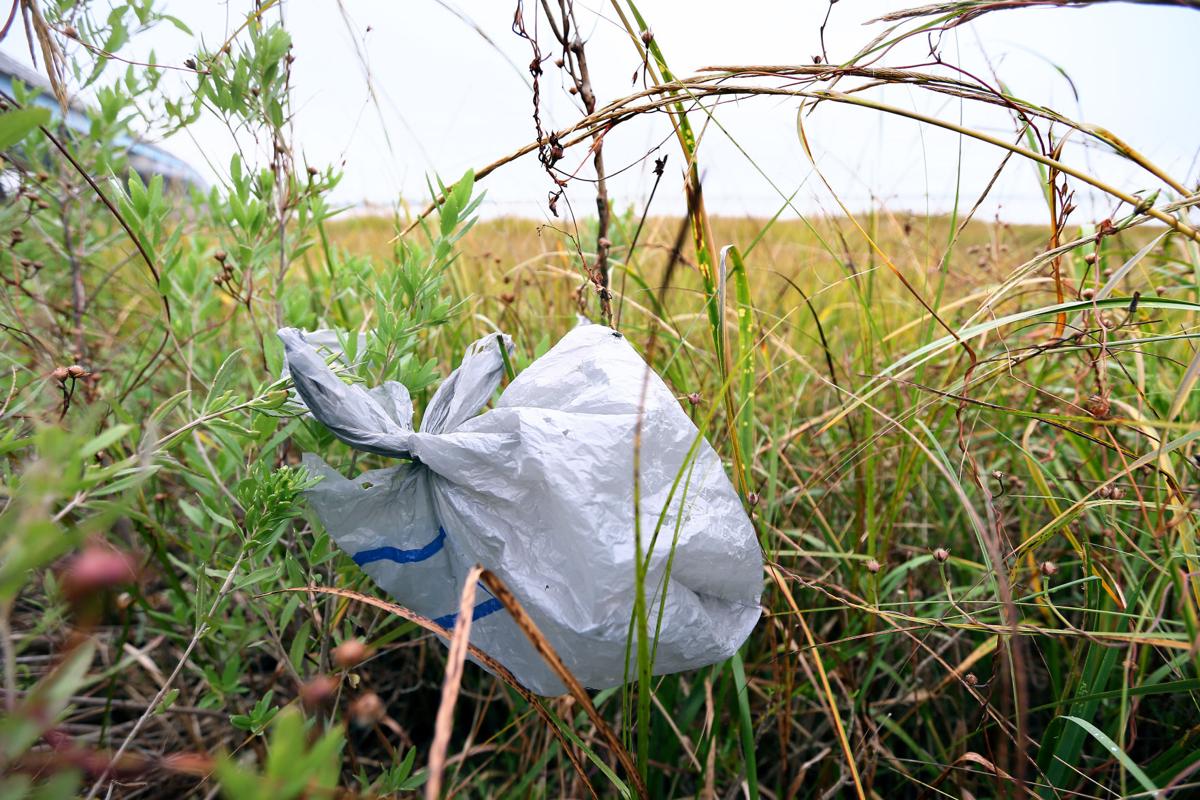 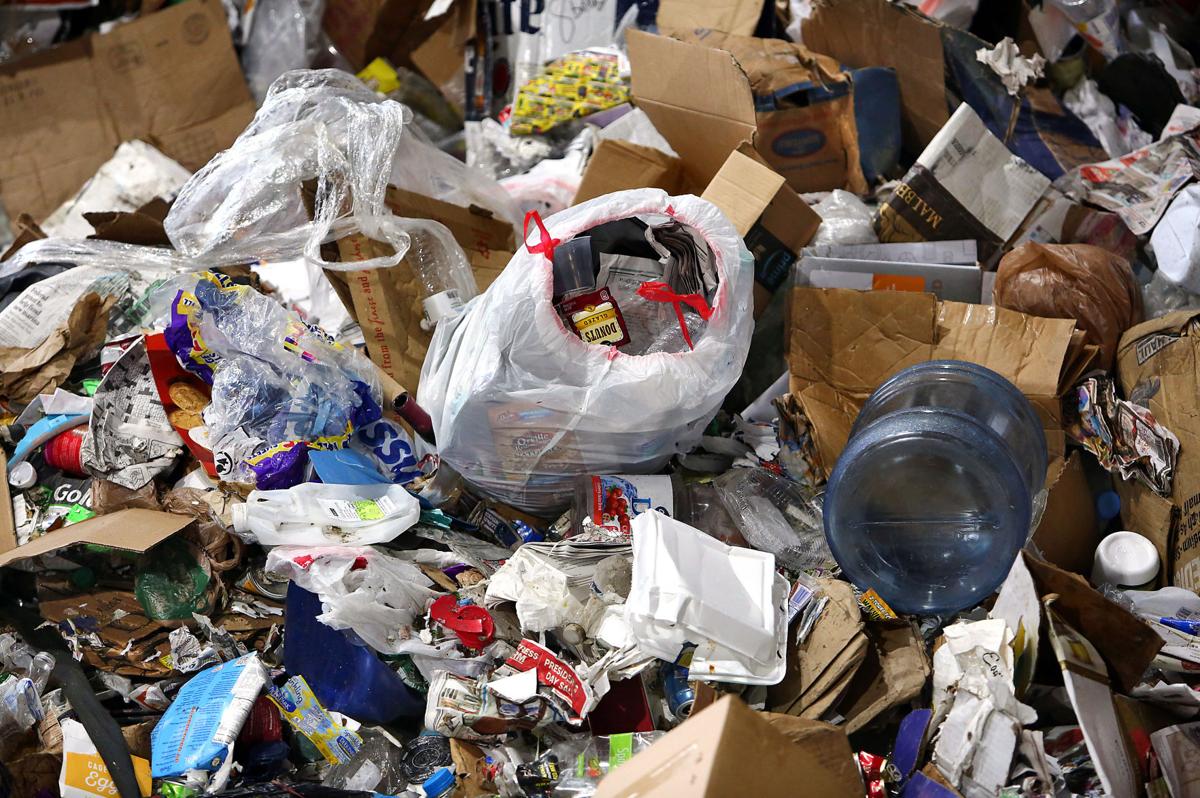 The county's move is significant because there are unincorporated parts of Charleston County surrounded by towns and cities that have approved bans of their own.

Now that the county has approved one, as well, the bans will extend across West Ashley, Johns Island, James Island, the Charleston peninsula and Neck Area, and Mount Pleasant — areas where some properties are under county jurisdiction and others are in towns or cities with bans of their own.

Driving the bans have been concerns about pollution in coastal marshes, creeks and the ocean. Barrier islands, prompted by trash that beach-goers leave behind, led the regulatory push.

"Single-use plastics are not easily recycled and are often scattered throughout the environment, impacting waterways and wildlife," Laura Cantral, executive director of the Coastal Conservation League, said in a statement Friday.

When those bags aren't put in with recycling, that's bad, too, the county's ordinance says.

"Single use plastic carryout bags that are not put into the curbside recyclable bins and instead thrown away or discarded by other means, contribute to overburdened landfills, threaten wildlife and marine life, degrade and litter the beaches and other natural landscapes of Charleston County and South Carolina’s coast," it reads in part.

When the city of Charleston conducted surveys in 2017 and 2018 to gauge support among businesses and residents for a ban, roughly 99 percent of respondents were in favor. Most who spoke in opposition, before the city's final vote to approve the ban in November, were representing the Hartsville-based plastic manufacturer Novolex.

However, all the city, town and county prohibitions could be wiped away if the plastics industry and allies in the General Assembly succeed in passing a ban on such bans.

At a hearing Wednesday in Columbia, Matt Seaholm, executive director of the American Progressive Bag Alliance, said Asia is responsible for most plastic waste found in oceans and that South Carolina’s local plastic ordinances are “emotions based.”

“It might feel good at the time but a patchwork of ordinances doesn’t work for anybody,” he said.

A Senate bill would both prevent future bans and invalidate existing ones, if adopted. An attempt to pass a similar bill last year was unsuccessful.

“We’ll continue to go up and plead our case," said Owens, noting that the mayors of Mount Pleasant, Charleston, Isle of Palms and Folly Beach were at the hearing Wednesday in Columbia.

Both the county's new ban and the proposed state law that could wipe it away are related to a desire for consistent rules. The big difference is the new county ordinance makes restrictions on foam and plastic packaging more consistent within Charleston County, while the state law would achieve consistency by eliminating all local bans.

Parts of James Island are in the city of Charleston, the town of James Island or unincorporated Charleston County. Now all three governments, along with neighboring Folly Beach, have similar bans on plastic and foam packaging, although only Folly's is now in effect.

Most of the local bans were met with little, if any, opposition. The bans are focused on the type of plastic bags used for retail purchases and carry-out food, and include many exemptions for food packaging, dry-cleaning bags, medical uses, newspaper bags and bags used for bulk items.

No members of the public spoke against Charleston County's ban Thursday before the final vote, but one member of County Council did have a concern.

"I’m going to vote 'Nay,' because where I live, in a poverty-stricken area, to bring back paper bags is going to bring back the roaches," Councilman Henry Darby said.

County Council approved the regulations on a 5-2 vote. Darby and Councilman Teddie Pryor were opposed, and Councilmen Elliott Summey and Brantley Moody were absent.

In Columbia, the ban on bans bill sits in a Senate committee.

State lawmakers have previously adopted so-called pre-emption laws to prevent local governments from regulating certain activities. For example, the state banned local regulations on texting while driving in 2014, and adopted a hard-to-enforce statewide texting law that is one of the nation's weakest, with a $25 penalty.

The largest plastic and foam bans in the Charleston area have not yet taken effect. Here's when they will: