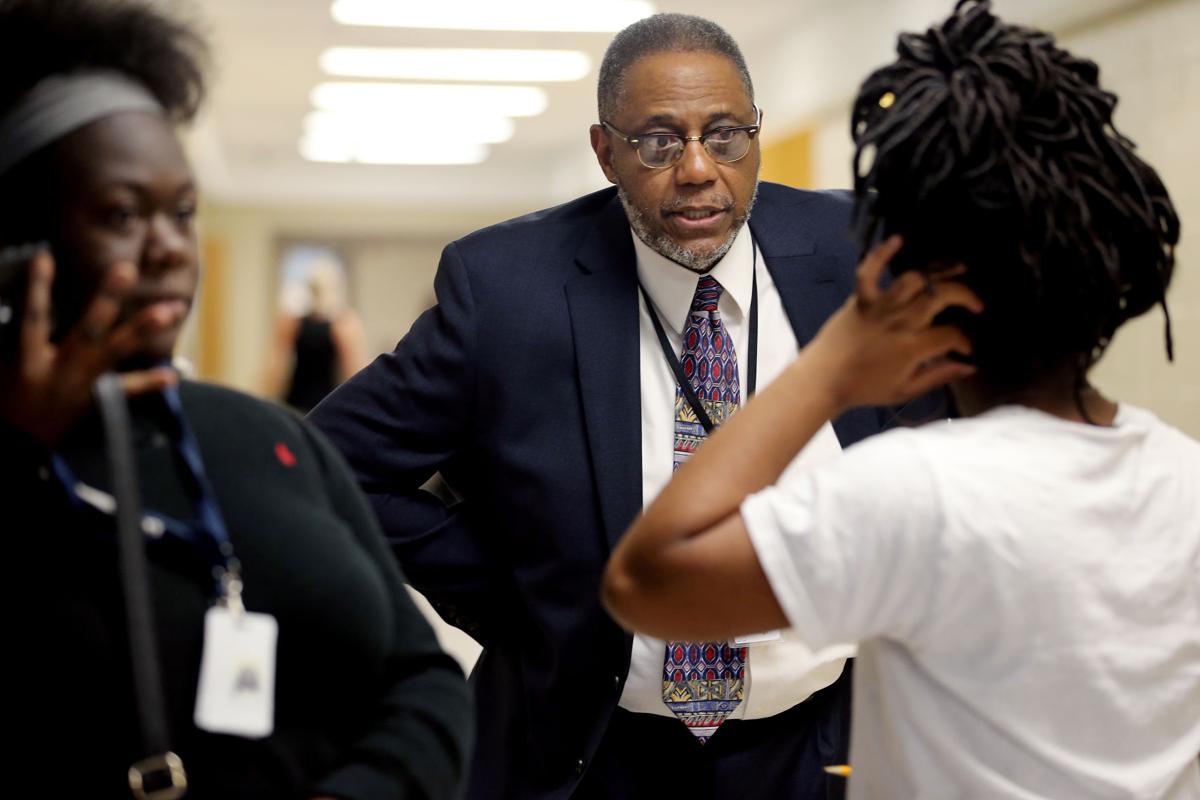 North Charleston native Henry Darby took on a third job at Walmart in August, where he works from 10 p.m. to 7 a.m. three nights a week stocking shelves. His earnings go toward helping low-income students and their families pay the bills. Pictured here in 2017, Darby addresses students in the hallway during a class change. File/Grace Beahm/Staff 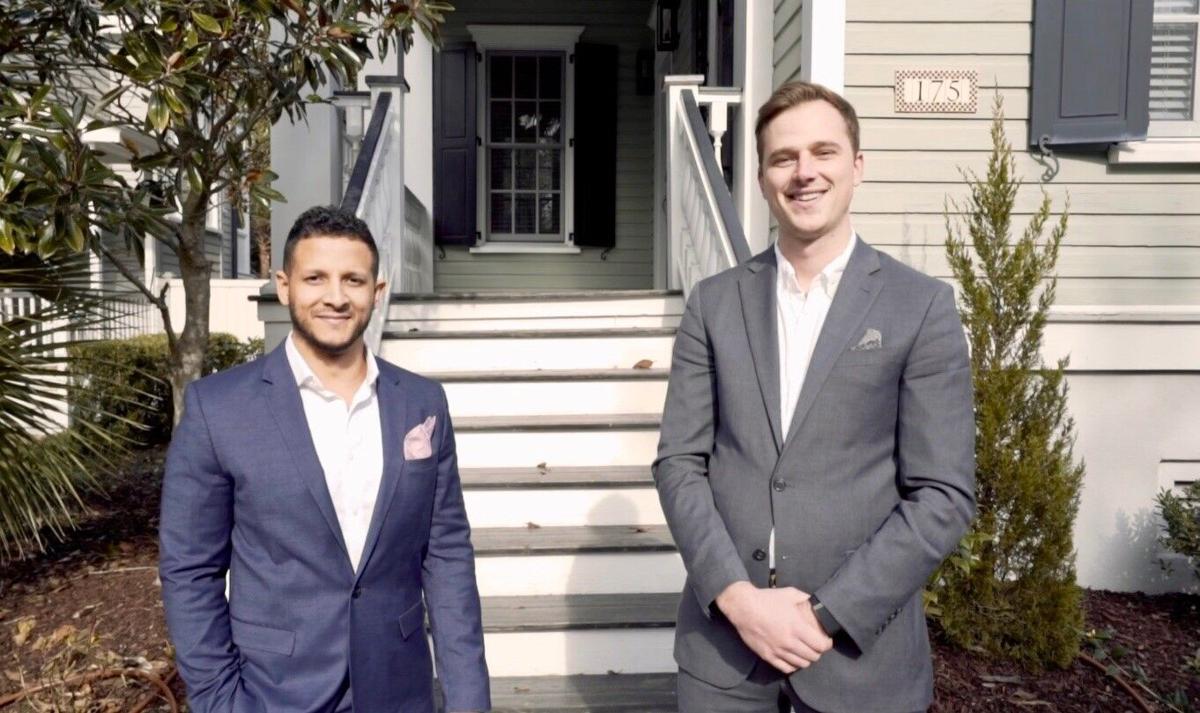 North Charleston High School Principal Henry Darby has dedicated his life to helping those in his community.

After his story went viral, residents from across Charleston County want to return the favor.

The school administrator and longtime county councilman took on a third job at Walmart in August, where he works 10 p.m. to 7 a.m. three nights a week stocking shelves.

But Darby didn’t take on another job to supplement his own bank account.

The principal took on this new job so that his earnings could go toward helping low-income students and their families pay the bills.

When The Post and Courier first reported on Darby’s efforts earlier this week, students, business owners and activists wanted to know how they could help.

Mount Pleasant real estate agent Jesse Rone read about the lengths Darby has gone to in order to support students and their families and was stunned.

Rone felt a personal connection to Darby’s story in more ways than one.

He once worked the overnight shift at Walmart. Today, he gets his hair cut at the same store where Darby works.

Rone was so moved by the story that he was prompted to take action as soon as he could. He talked with the high school and then set up an online GoFundMe page.

As of mid-December, Darby had donated $2,500 to students and families, or about half of his earnings from Walmart. He’ll contribute the rest after taxes are due.

But Rone and his colleague Mason Wright set their sights on raising eight times that amount.

The two originally hoped to raise $20,000 to go toward Darby’s emergency fund for low-income students by the end of the month.

Rone and Wright also plan to highlight Darby and his work through their new project, Charleston County Saturdays. The group aims to highlight local businesses and change-makers in the community.

The law office for Miller, Dawson, Sigal & Ward, a personal injury firm better known as "the thumbs up guys," sits across the street from the North Charleston High School campus on East Montague Avenue.

Managing Partner Brandon Dawson had no idea that the school principal from across the street was working nights to help the community.

"It just aligned with everything we’ve said we want to do, which is give back to this community," Dawson said. "What we do as personal injury attorneys is helping people who can’t really help themselves, they don’t really have anywhere else to turn, and I think that is exactly what Principal Darby is doing."

In addition to completing a full set of online courses this spring, Kinzler decided he could save money by working full time as a valet at the same time. Kinzler has never met Darby, and he went to high school in New Jersey.

Still, the 21-year-old student felt a connection to the North Charleston principal. He wanted to make a difference.

He reached out to the school this week and got permission to create a GoFundMe page to aid Darby’s endeavors. As of Friday afternoon, the page had raised more than $4,850 of its $5,000 goal.

"I just want people to see the humanity and everything and everyone to come together. I think it's such a great feeling to do something good, even if it's small," Kinzler said. "I want to share that feeling with people."

In addition to the online GoFundMe pages, donations can be mailed via checks made out to North Charleston High School and sent to the Charleston County School District, Attn: Accounting, 3999 Bridge View Drive, North Charleston, SC 29405.