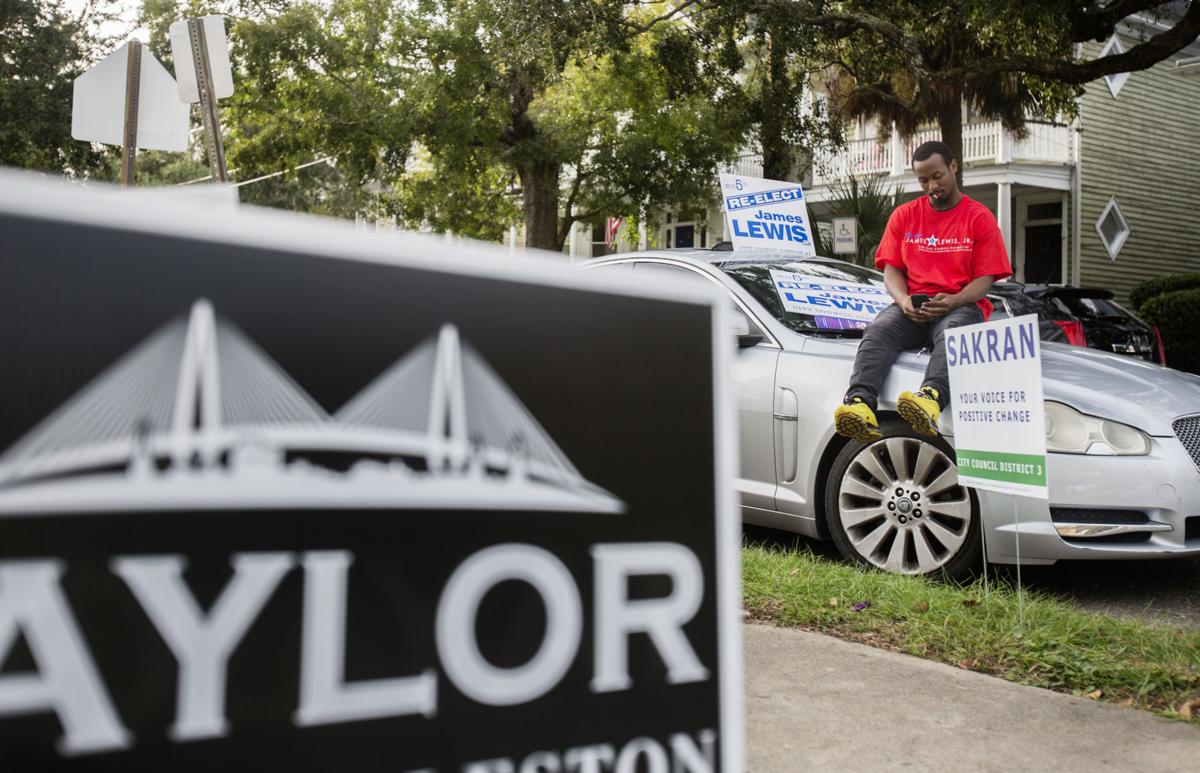 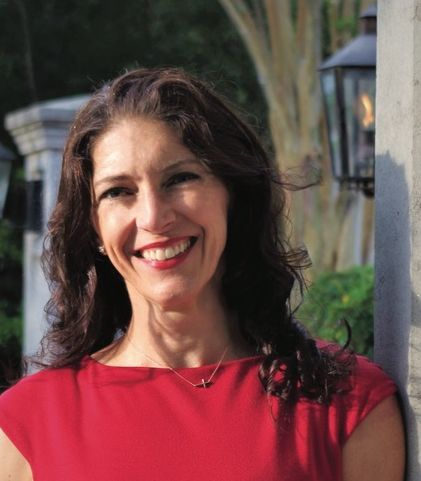 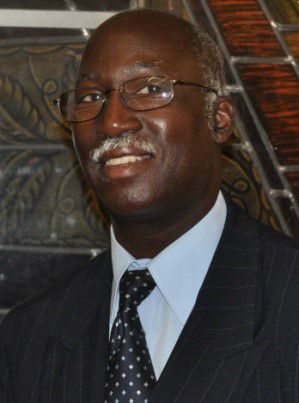 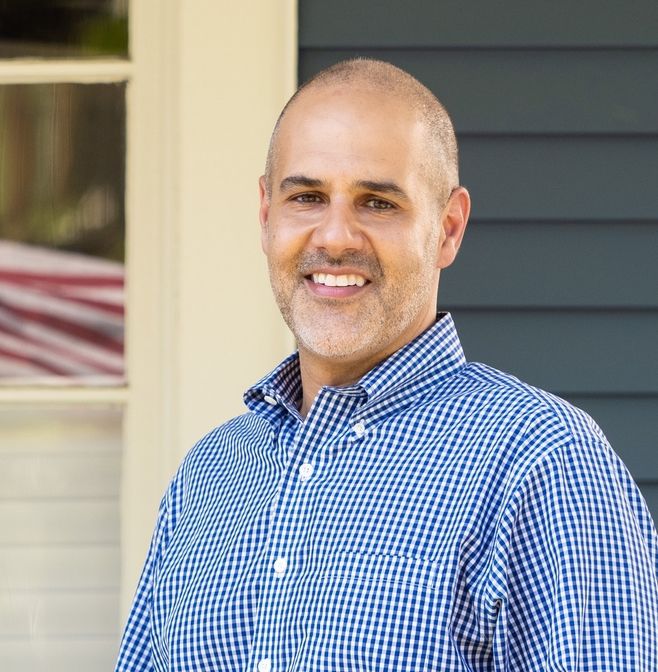 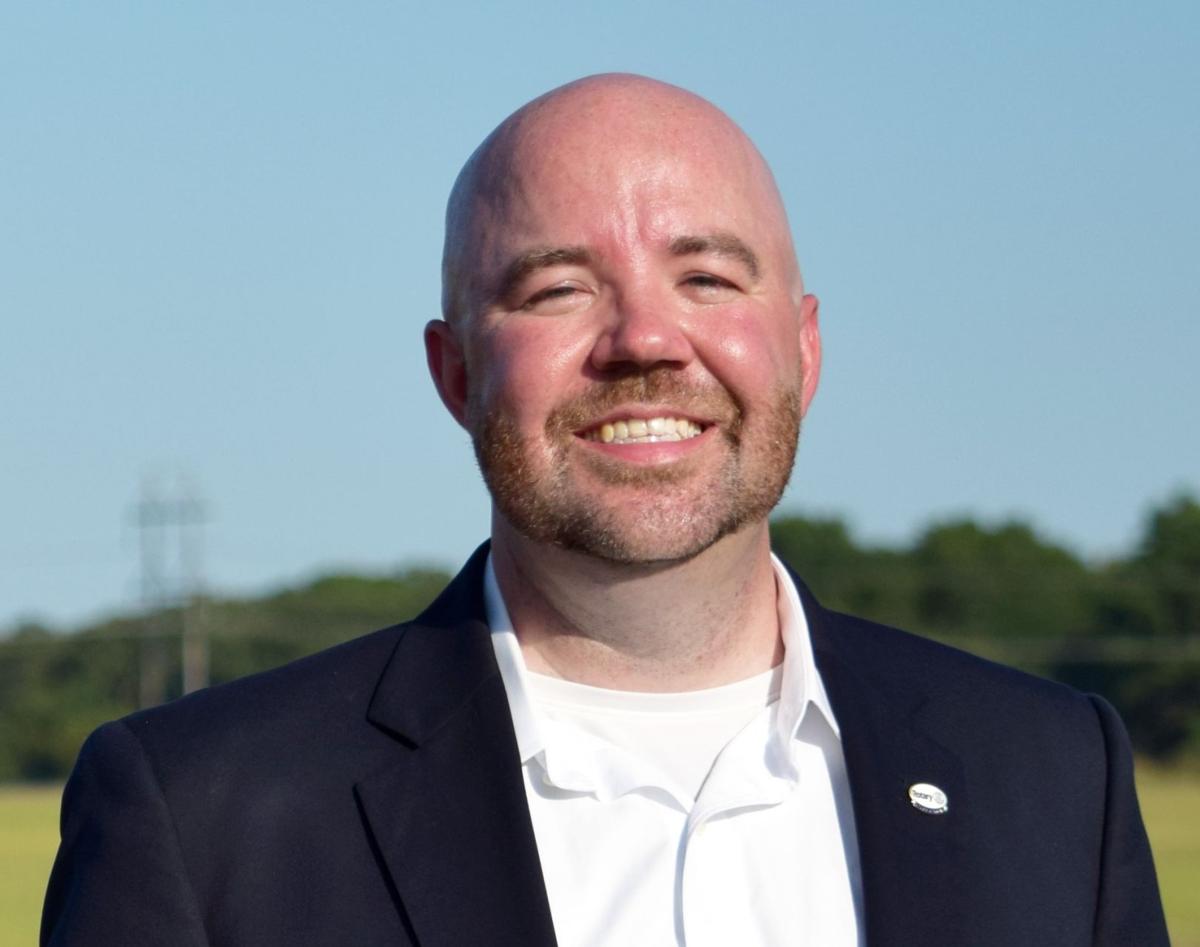 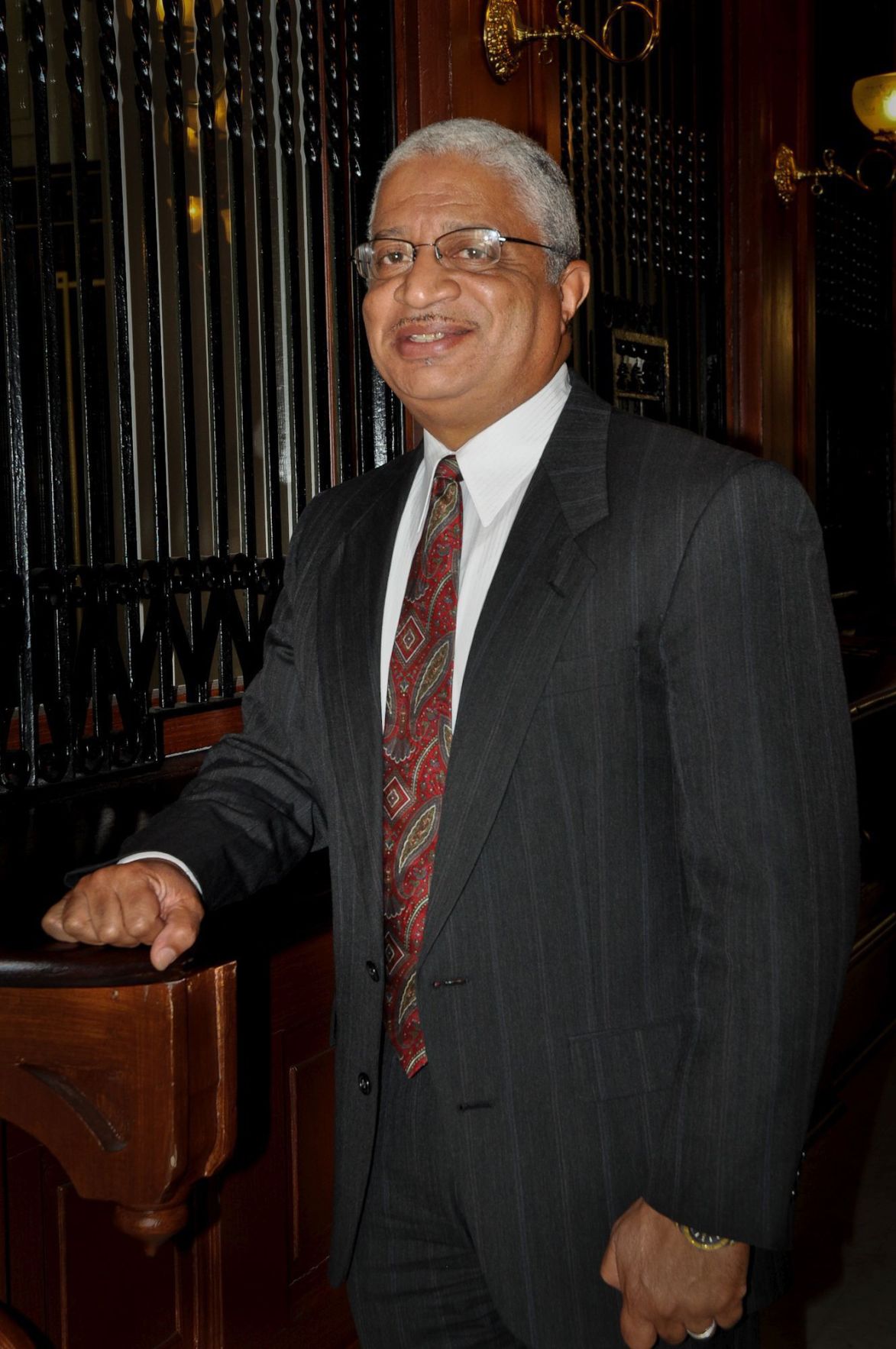 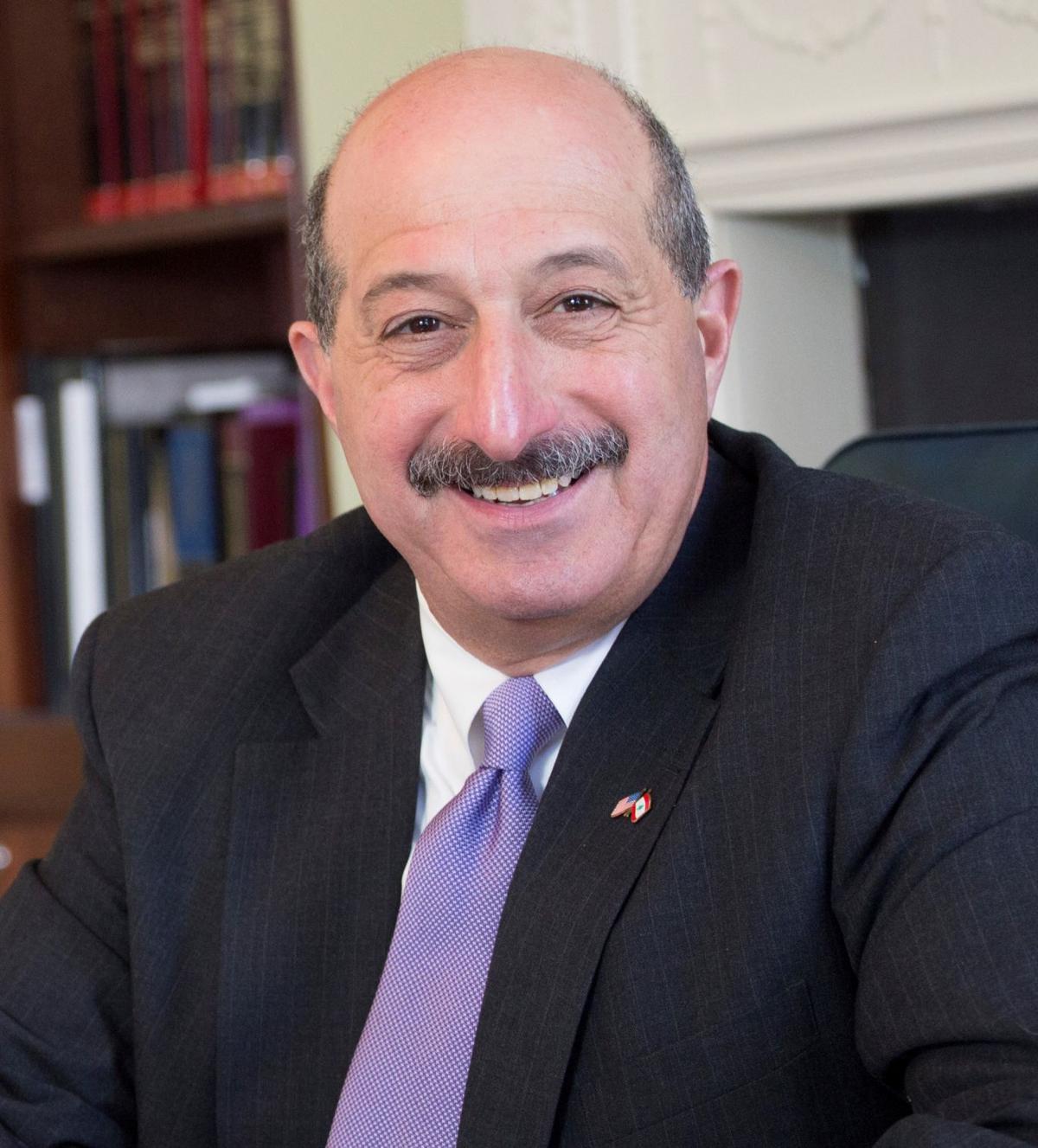 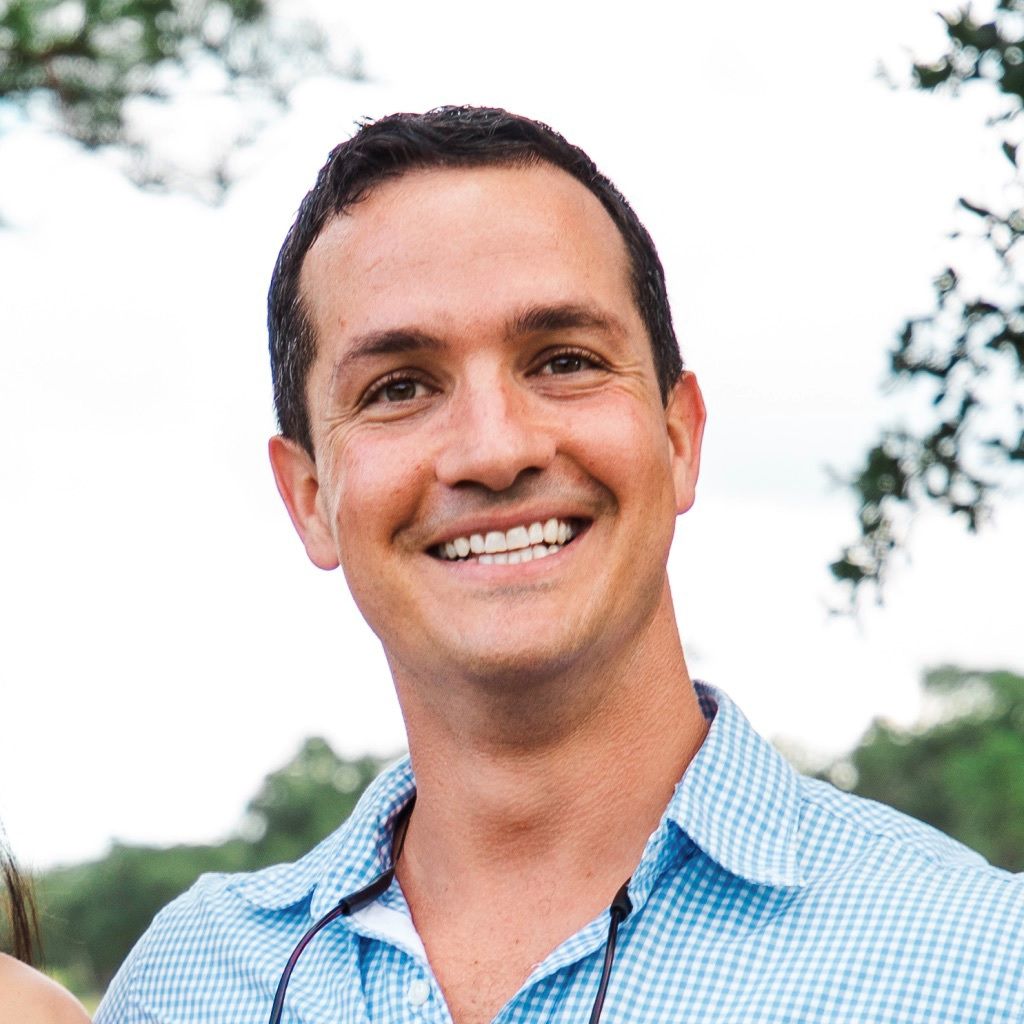 Who will represent the West Side is still up in the air.

A runoff race will take place Nov. 19 for the District 3 race between longstanding incumbent James Lewis and newcomer Jason Sakran.

The new council shifts away from some of Mayor John Tecklenburg's dissenters.

Incumbents Marvin Wagner and Bill Moody lost their reelection bids. Delcioppo will be the second woman serve on the current council makeup, alongside Carol Jackson.

The winners will be sworn in during a January ceremony, and will join Council members Kevin Shealy, Robert Mitchell, William Dudley Gregorie, Harry Griffin and Jackson. Mike Seekings will continue to serve on council if he doesn't win the runoff election for mayor.